On Friday night, another James Harden triple-double arrived to help the Houston Rockets take down the Philadelphia 76ers.

Not only did it help the Rockets reach 24-11 to stay within striking distance of the Los Angeles Lakers, but it moved the reigning NBA MVP up several of the league’s all-time leaders lists.

Despite the visiting Sixers holding a 60-53 halftime lead, they couldn’t contain one James Harden. He led the way with an impressive stat line of 44 points, 11 boards, and 11 assists, in what an NBA TV tweet described as a “clinic against Philly” on Friday night.

The Beard’s highlights included a step-through layup, step-back threes, and of course, some sweet passes to help his teammates to score. He also had a block and a steal to further fill out the stat line for his 41 minutes of game time. The Rockets picked up a 118-108 win behind his stellar performance, keeping them in fourth place in the Western Conference.

Friday night featured the 43rd career James Harden triple-double, per Basketball-Reference. He is now in a tie for the No. 8 spot on the all-time leaders’ list with former NBA star Fat Lever.

So one more pushes him into eighth place all by himself. With 44, he’ll be 15 behind Hall of Famer Larry Bird who holds the seventh spot. He’ll also be 100 behind his current teammate Russell Westbrook, the man who is No. 2 in all-time triple-doubles.

However, Friday was also Harden’s 14th career triple-double where he scored at least 40 points. He’s behind the legendary Oscar Robertson who did it 22 times in his superstar career.

James Harden now has 14 career 40-point triple-doubles. Oscar Robertson (22) is the only player in NBA history with more such triple-doubles. h/t @EliasSports pic.twitter.com/XFoRjAzSfS

As shown in the highlight clips, a number of Harden’s points came courtesy of his shots from downtown. He was 50 percent from long range, hitting 6-of-12 threes for the game.

That moved him up another of the all-time lists, as he’s now eighth in terms of making three-point shots. Bench star supreme Jamal Crawford is now on alert.

So far this season, Harden has attempted 458 three-pointers, nailing 177 of them for a 38.6 percent rate. Last season saw him attempt over 1,000 for the first time during his career and he appears on pace for a repeat of that feat. Based on the way his season is going, he could pass a few of the players above him on the list before the Rockets’ regular season ends.

He’s also not far behind currently-injured Golden State Warriors star Stephen Curry. However, most fans expect the former two-time NBA MVP will be back playing again at some point to chase three-point legends Reggie Miller and Ray Allen. 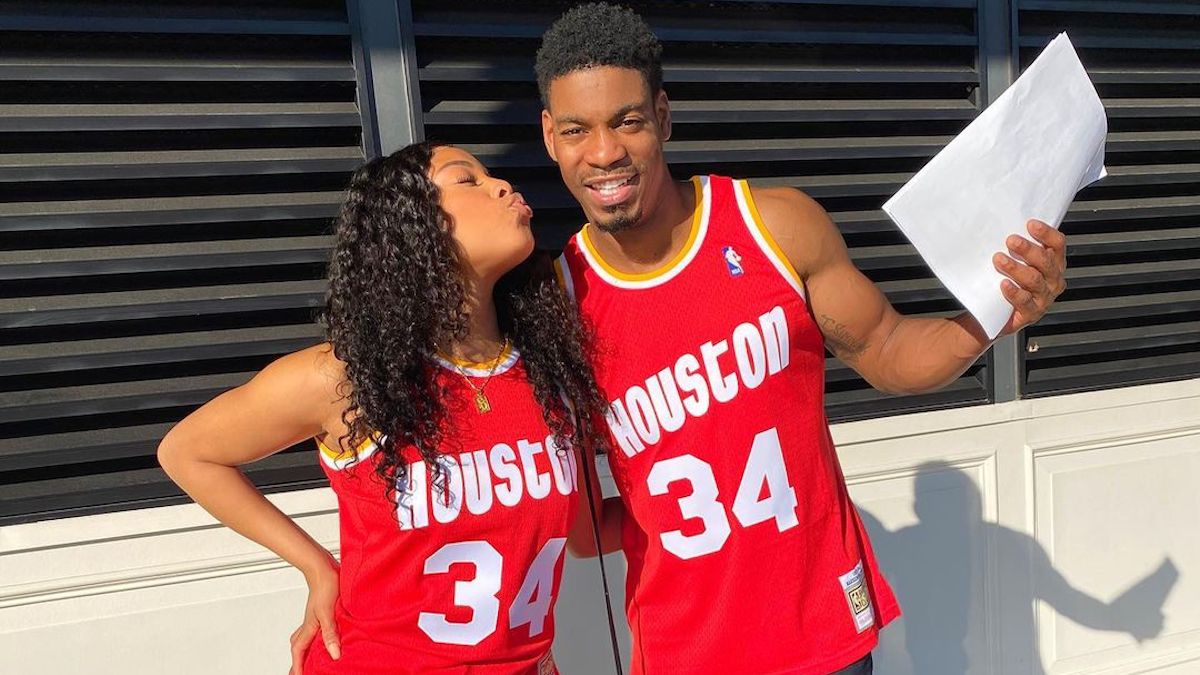