Sunday night’s Game 2 featured Drake at the NBA Finals again in full troll mode. This time around his team didn’t get the home victory, and that resulted in several Golden State Warriors star firing back.

It also brought one popular childhood actor into the mix. Here’s the latest on Drake at the NBA Finals in Toronto as the series’ visible star continues to get attention.

The actor, rapper, and singer also tweeted about Stephen Curry’s hair lint in a joke about the Warriors’ star player. That resulted in some interesting eBay action.

For Game 2, Drake decided to go after the Warriors’ Kevin Durant. KD’s been missing in action from the playoffs since part of the Houston Rockets series. KD missed the entire Western Conference Finals and was out the first two games of the NBA Finals.

The reference was aimed straight at KD as his Warriors family has been missing him.

However, that’s also only partially true, as Durant was shown back in the tunnel near the locker room several times to give his teammates encouragement and congratulations.

By the way, former child star Macaulay Culkin must have been tuned in for the NBA Finals or caught wind of his image. He sent out the tweet below to react to Drake.

It’s worth mentioning that the game’s end result required a change of wardrobe for Drizzy. He was shown leaving the courtside area wearing a supportive “We the North” black sweatshirt rather than the Home Alone concept.

Now fans will wait to see what he might wear next as his team will head to the Bay Area.

The jokes concerning Drake weren’t only coming from Culkin.

After the Golden State Warriors claimed a five-point road win, it was time for Kevin Durant and Klay Thompson to get involved.

ESPN footage from after the game shows both KD and Klay trash talking the hip-hop star from the tunnel near the locker room area. They decided to make it more personal by calling him by his real first name — Aubrey.

"See you in the Bay, Aubrey. You weren't talking tonight were you?"

Klay and KD were chirping with Drake in the tunnel postgame. pic.twitter.com/t3z04h7MvD

It’s not the first time that Drake has got into it with Kevin Durant, although it appears all in fun. A YouTube video from two years ago details a KD vs. Drake interaction on “Drake Night.”

If nothing else, Drake has certainly become the most visible and entertaining courtside celebrity since the days of Spike Lee. Back in the day, the star movie director infamously had words and courtside interactions with the likes of Michael Jordan and Reggie Miller.

The infamous “hands choking” pose from Miller is one that easily sticks out.

Whether or not Drake will show himself at the NBA Finals Game 3 seems to be the question of the day. It’s also a betting option at some sports books with “No” receiving odds of -190. Cue up hip-hop star E-40 to become the visible star in Golden State!

You Might Also Like:  90 Day Fiance: Caesar Mack slams Jesse Meester, explains why he blocked him on social media

Game 3 of the NBA Finals arrives on Wednesday, June 5 via ABC and WatchESPN.

10 Dancing with the Stars pros with the most seasons, ranked

Iman Shumpert net worth 2021: How much is the Dancing With the Stars star worth and where did he get his wealth?
Related Stories 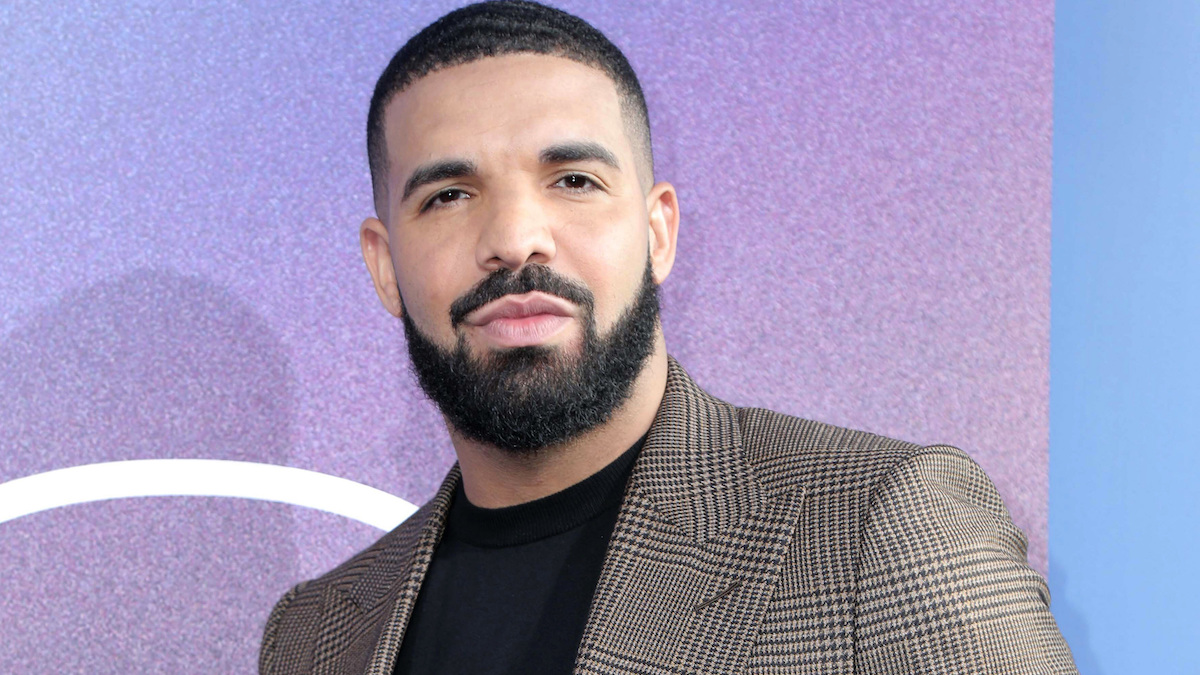 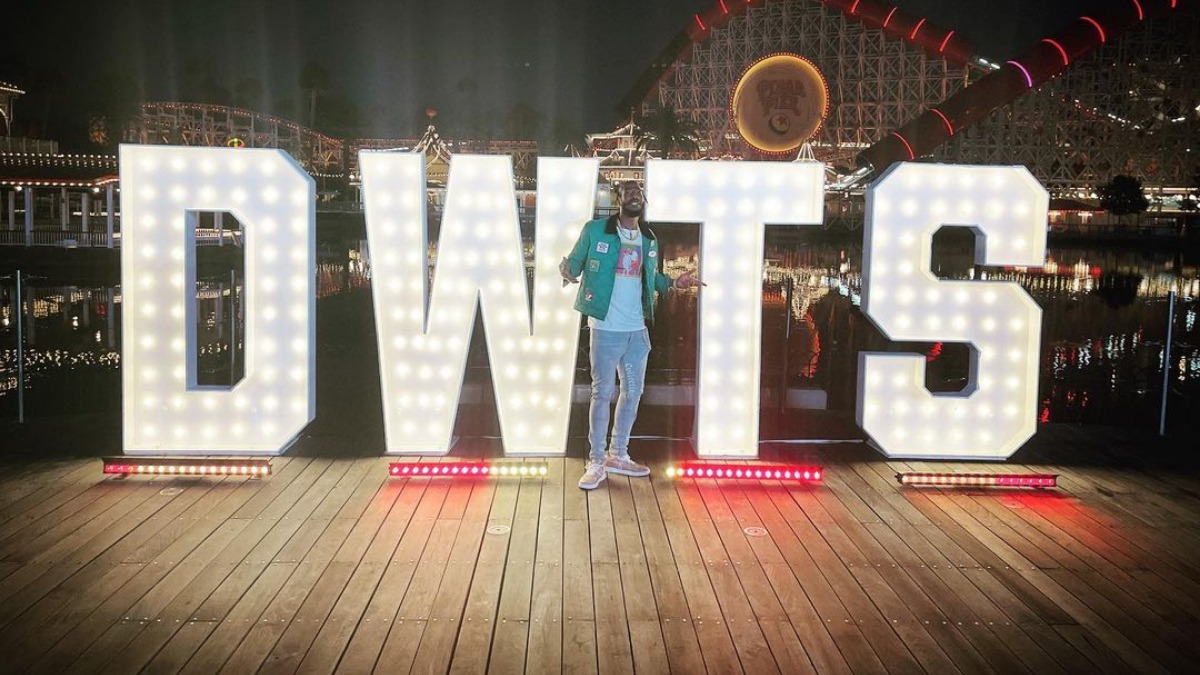