Lillard had plenty of impressive shots on Tuesday night against the Thunder. However, his biggest shot of the night was an epic 37-footer to end the game and the postseason for OKC.

Lillard was far behind the three-point arc as the time was running out. With seconds ticking away, he simply pulled up on defender Paul George and went for the game-winner.

The ball soared from his hands and ultimately came down through the net. The buzzer sounded and the crowd along with Lillard’s teammates were in a frenzy. The final result was a 118-15 victory in regulation to avoid overtime in Game 5. It also means Portland is moving on thanks to Lillard’s heroics.

Damian Lillard (50 PTS) buries the three for the #TissotBuzzerBeater and the @trailblazers advance to the Western Conference Semifinals with the 118-115 Game 5 victory! #ThisIsYourTime #RipCity#NBAPlayoffs pic.twitter.com/cVqLJkHLR4

As mentioned, Lillard was making shot after shot on Tuesday en route to an impressive playoff game for the ages. It certainly puts his performance amongst some of the best of all-time in postseason history.

A five-minute YouTube video (below) from the NBA shows off many of Lillard’s highlights. The Blazers All-Star was knocking down incredible shots all night, en route to a 50-point performance. It included 10 three-pointers as part of his stat line.

As one might expect, Lillard’s play was the No. 1 play of the night on many highlight shows. He also received a nice shower from teammates for his heroics.

In an ESPN report, Lillard reacted to his game-winning shot calling it “the last word.” That seems to be “period, end of story” for the Oklahoma City Thunder for this season. Next up for the Portland Trail Blazers will be a battle against either the San Antonio Spurs or Denver Nuggets. The No. 2 seed Nuggets are ahead 3-2 in that best-of-seven game series. Damian Lillard awaits them. 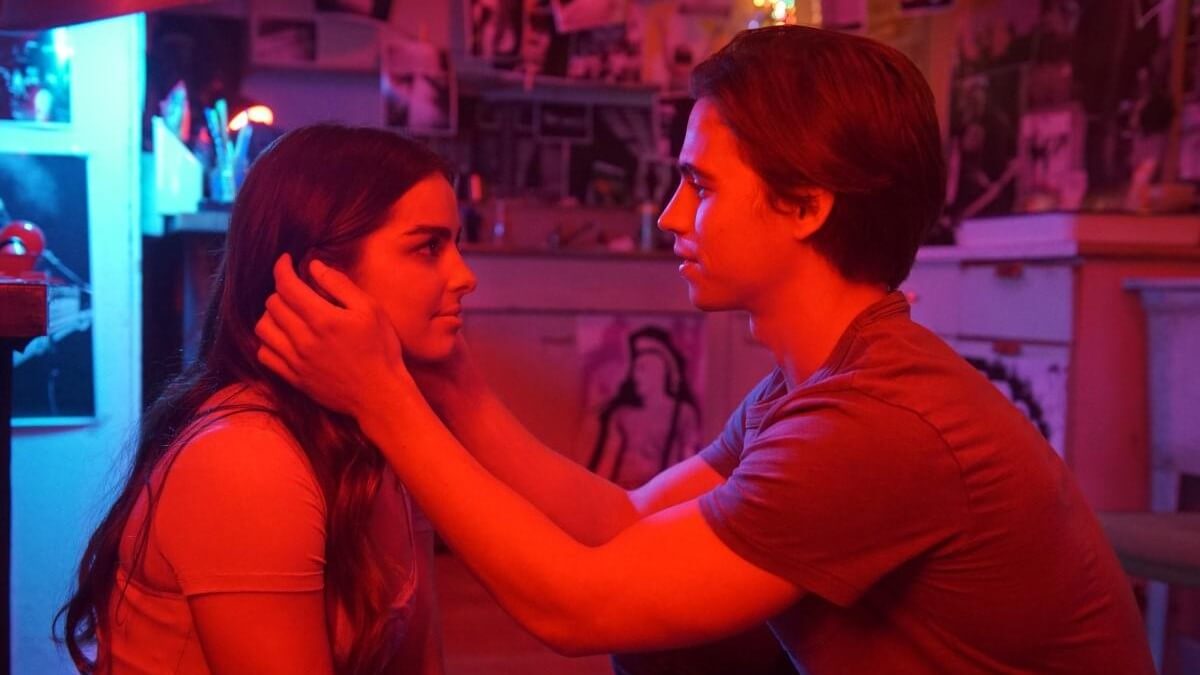