On the heels of sending Russell Westbrook to the Houston Rockets on Thursday, are the Oklahoma City Thunder ready to make another deal? Rumors are already circulating that the newest member of the Thunder, Chris Paul, may not be in town for long.

Chris Paul on the move, again?

While the Thunder have just traded arguably their best player in franchise history in Russell Westbrook, the player they got in return may never see the court in an OKC uniform.

ESPN’s Adrian Wojnarowski indicates that the Rockets were hoping to find a third team for this blockbuster deal. That right there may indicate that OKC may not have been interested in taking on Paul’s contract. Let’s face it, OKC seems determined to start a rebuild after the deals they have pulled off this summer.

With Paul George heading to the Clippers and now Westbrook going to the Rockets, no one is quite sure what this team will look like in 2019. Chris Paul has a huge contract and under his current deal runs until 2022.

The more you look at this deal, the more it may have been just to unload Westbrook and now trade Paul as well.

Chris Paul can still play. That NBA fans know. It is his contract that makes him unattractive to many teams right now.

So, where could Paul end up on opening night this NBA season? It seems that the rumor mill believes the Lakers, Heat or Pistons are prime landing spots.

Miami looks to be the favorites if OKC decides to move Paul. They want a big name to play along Jimmy Butler, and they have had an interest in Paul since the season ended.

The Detroit Pistons could also be a prime spot for Paul. After adding Derrick Rose this offseason, rumors are circulating that Detroit is willing to move some pieces – possible Reggie Jackson or Luke Kennard – if the price is right.

But is dealing a player like Kennard, who has shown major improvements worth it for Detroit? Paul is winding down his career and it is not like the Pistons will be contending for an NBA title in 2019.

Detroit does have a lot of young talent to offer, which makes them a team that could land Paul.

Finally, the Lakers are in the running for Chris Paul. LeBron and CP3 are friends, and everyone knows what LeBron wants, he gets. LA wouldn’t have to pay his entire contract either, which makes a possible deal a bit more enticing. 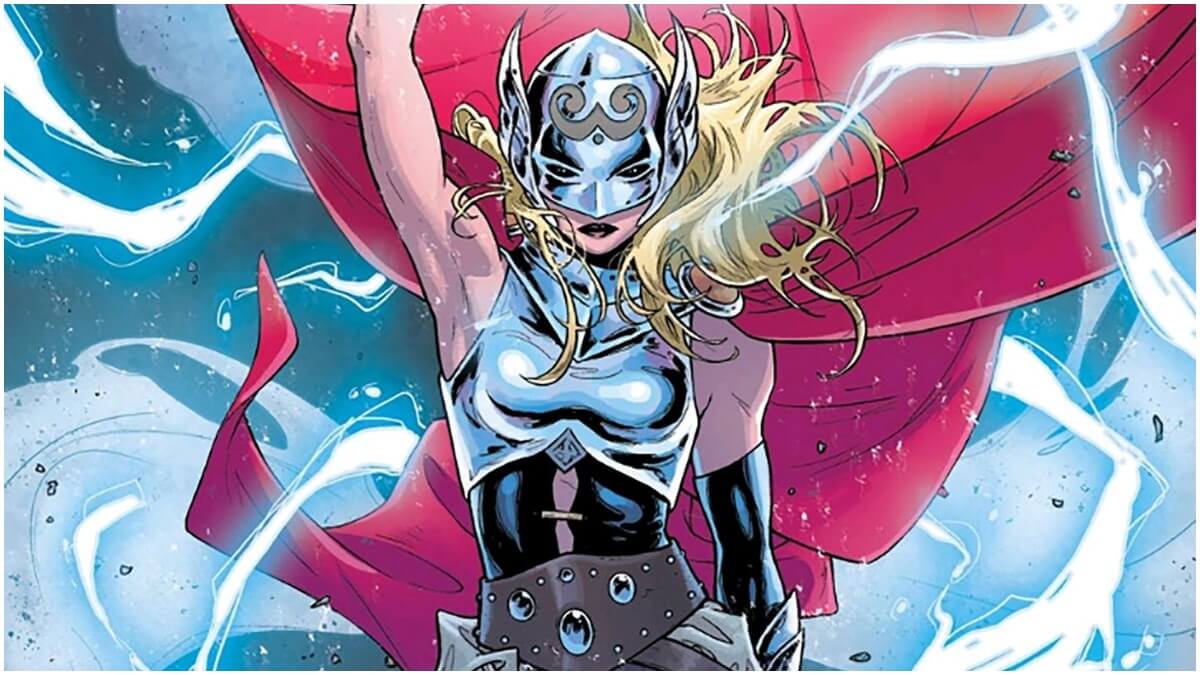