On Tuesday night, the Pelicans won the 2019 NBA Draft Lottery. This means the team can now select Zion Williamson with the No. 1 overall selection.

It’s almost an embarrassment of riches, similar to when the San Antonio Spurs had David Robinson and Tim Duncan at the same time. Teaming up Davis and Williamson could certainly help the Pelicans contend.

If it’s up to many fans of the Pelicans, Davis and Williamson won’t be teaming up in New Orleans. Davis may have burned too many bridges by requesting a trade during the last NBA season.

Social media is packed with memes and posts from Pelicans fans who are ready for the team to move on to its next chapter.

It is clear that there are going to be a lot of Anthony Davis trade rumors floating around the NBA in the coming months.

The New Orleans Pelicans played the long game in that regard, holding off on dealing him to the L.A. Lakers in order to get a better package in the offseason.

Following the 2019 NBA Finals, the next campaign will begin, allowing teams to start making trades. General managers can start working out deals before that, though, with an expectation that teams may have already called the front office of New Orleans.

Teams that have expressed an interest in Anthony Davis include the L.A. Lakers, Boston Celtics, and New York Knicks. All three teams have valuable draft picks they could use to entice the Pelicans into making a deal.

How excited is Alvin Gentry about getting the #1 pick in the NBA Draft?
Wow. pic.twitter.com/IwboNuLrPH

All-Star center Anthony Davis has two years left on his current contract. He will make roughly $27 million during the 2019-20 NBA season and then he has a player option worth about $28.8 million the following season.

Davis made it known he plans to opt out of the final year in this contract, which would allow him to test free agency for the first time. The Pelicans tried to have extension talks with him, but he requested to be traded.

While it would certainly be interesting to see what a team anchored by Anthony Davis and Zion Williamson could do, that might not be in the cards.

At the same time, it would sure make life easier for Williamson if he had Davis on the court with him. 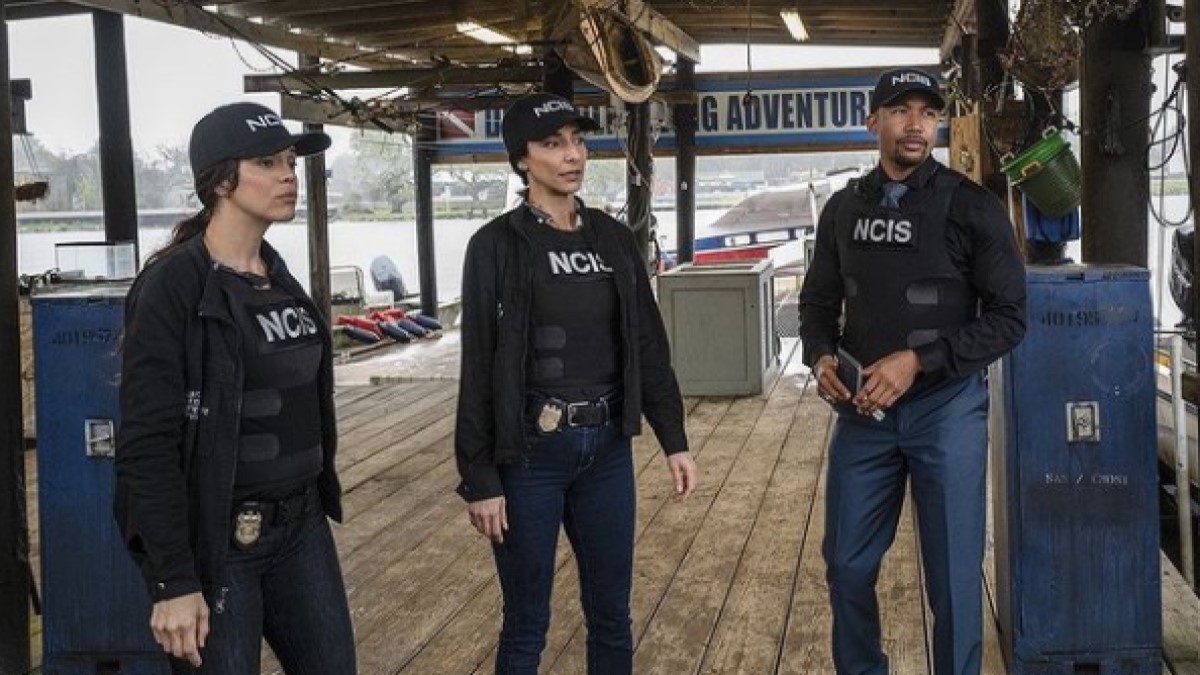 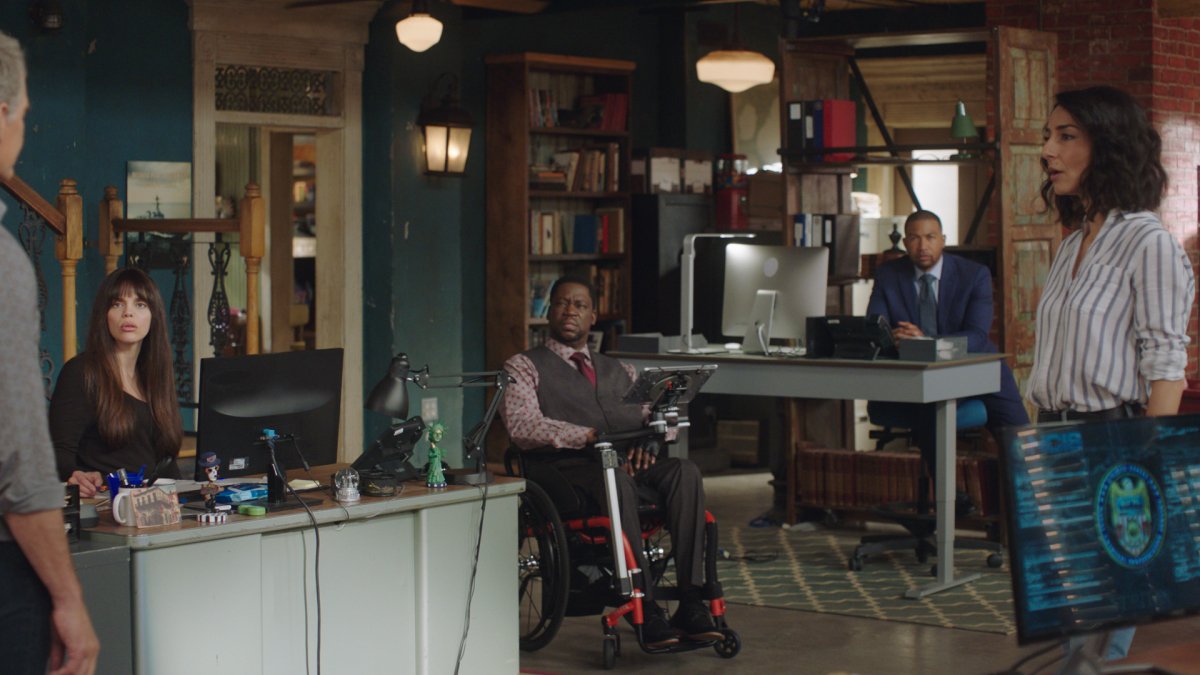 Why did NCIS: New Orleans kill off LaSalle on the show?
RELATED POSTS