Rachel Balkovec is a name that baseball fans may be hearing a lot this season, especially if you cheer for the New York Yankees.

Balkovec is making history as she is believed to be the first female hitting coach for the New York Yankees or in all of MLB for that matter.

Who is Rachel Balkovec?

A girl in the big leagues? Say it ain’t so! Well it’s true and all you need to do is look at Rachel Balkovec’s resume and you will know why.

It is time to tell some of the boys of summer to move over because the Yankees have hired Balkovec this past offseason  – and this isn’t her first go-round.

The 32-year-old spent her college years as a catcher for Creighton and New Mexico.

Now, with her professional baseball experience being in strength and conditioning, Balkovec is hoping she can bring more than just hitting tips to the Yankees’ minor league system.

According to WFLA, Balkovec is joining the Yankees down in Tampa as spring training arrives. Before she landed in New York, Balkovec spent time with the St. Louis Cardinals and Houston Astros on a part-time basis.

When she was first introduced back in November, club officials said they had hired Balkovec based on her qualifications, which are more than impressive.

Balkovec has two master’s degrees in the science of human movement. That and the fact that she already has experience with minor league clubs made this a perfect fit for the Yankees.

“It’s an easy answer to why we chose Rachel for this role,” said the Yankees hitting coordinator, Dillon Lawson. “She’s a good hitting coach, and a good coach, period.”

Per the NY Times, Lawson met Balkovec while they were both working for the Houston Astros in 2016. Lawson was a minor league hitting coach at the time and Balkovec was the team’s Latin American strength and conditioning coordinator.

Balkovec was so hyped for the opportunity that she taught herself Spanish so she could become more effective in her role.

Rachel Balkovec is inspiring, motivating, and someone who wants to make the people around her better.

In an NBC Nightly News interview on Tuesday, it only took seconds to realize why MLB teams are willing to give her a chance.

Rachel Balkovec is believed to be the first woman hired by a major league team as a full-time minor league hitting coach.

When she was asked if getting this gig with the Yankees was her dream job she replied, “It’s my dream to empower people…so yeah, baseball is the vehicle to empower other people.”

While Balkovec will be in the minor league system for the Yankees, don’t be surprised if you see her helping out in the future at the major league level. This is one determined woman who is already blazing trails for those who may follow in her footsteps. 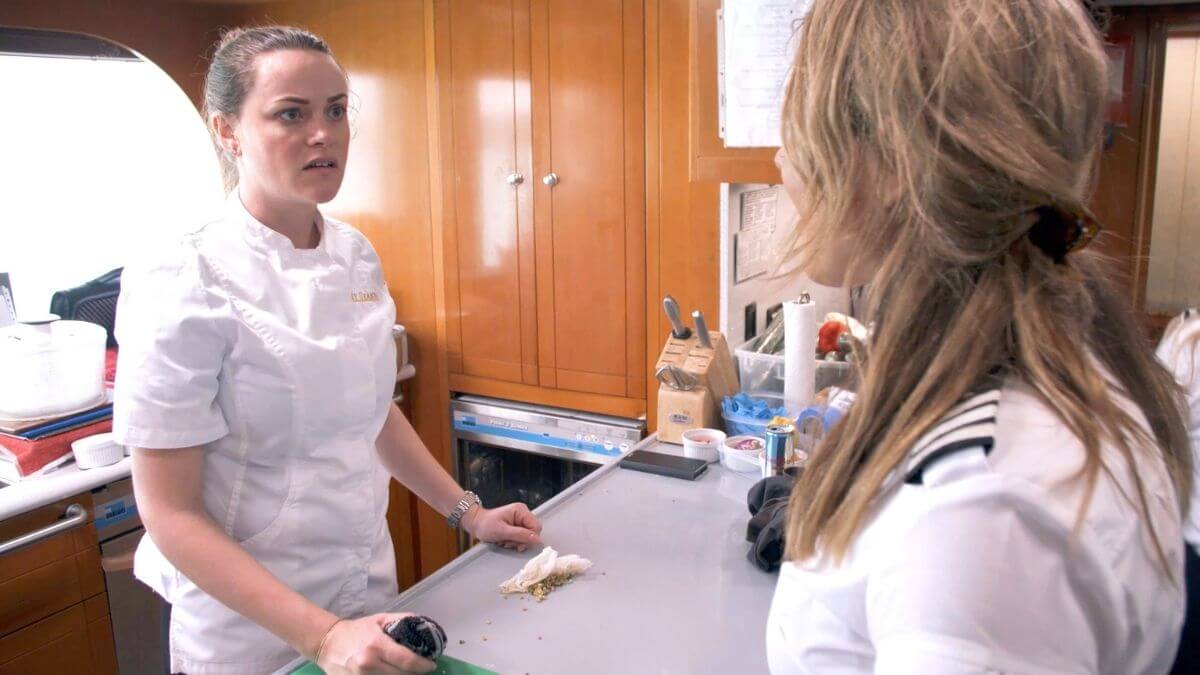 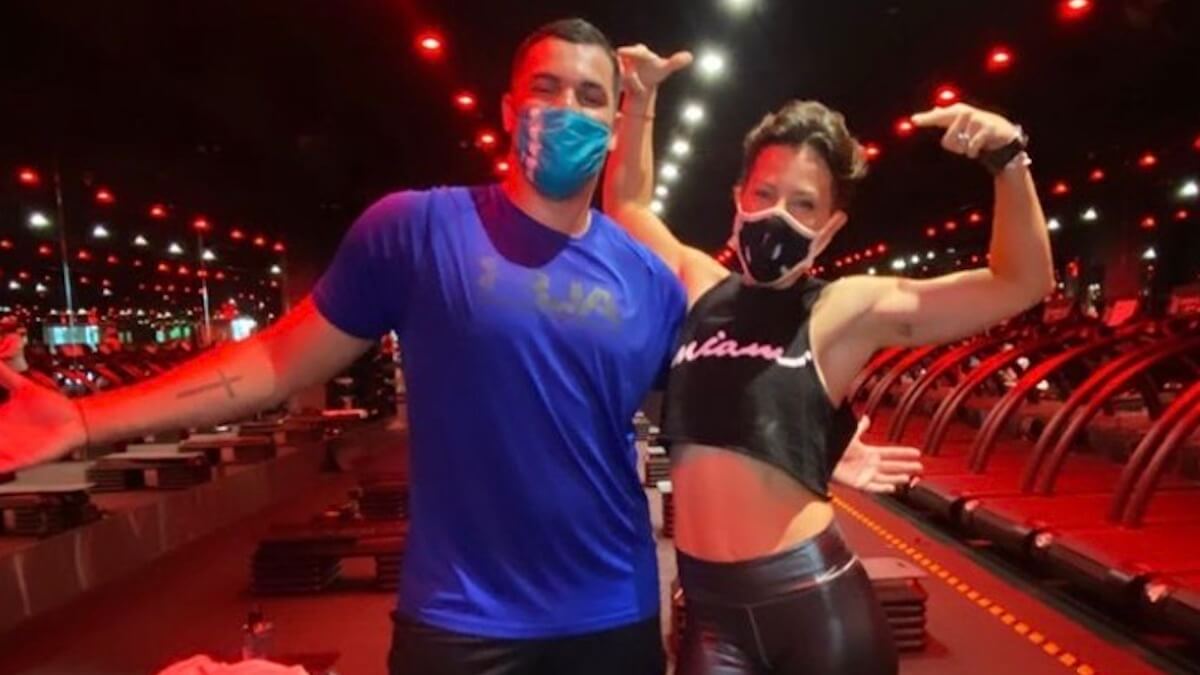