Spring Training 2020 is right around the corner! In just 16 days the boys of summer will begin working out the kinks from a long winter as they prepare for the rapidly approaching spring training schedule.

A busy offseason for MLB

In case you missed it, the MLB offseason has been one of the wildest ever. With the Astros cheating scandal making front-page news earlier this month, many fans were quick to respond that they should be stripped of their 2017 World Series title.

That isn’t going to happen.

If it did, then the Red Sox would lose their 2018 championship crown because they were caught cheating as well.

Okay, enough with the negative. How about some positive news heading into spring training? The first female coach in MLB history was hired by the San Francisco Giants. Alysa Nakken was hired this offseason by new manager Gabe Kapler. Nakken has been around the game her entire life.

She was a standout softball player at Sacramento State and was deemed one of the best players in the game.

In other offseason news, some big named players found a new home in 2020.

Gerrit Cole is a New York Yankee, Anthony Rondon has left the Nationals for the Angels and Didi Gregorius is now a member of the Philadelphia Phillies.

Other notable transactions include Zack Wheeler heading to the Phillies, Tanner Roark leaving Oakland for Toronto, Marcell Ozuna is now a member of the Atlanta Braves, and the Detroit Tigers signed CJ Cron, Jonathon Schoop, and Austin Romine.

A handful of free-agent stars, including Nicholas Castellanos and Yasiel Puig, are still looking for a team to suit up with while the Red Sox and Astros are looking for new managers.

Things are setting up to be an interesting spring, that’s for sure!

So just when does all the MLB activity get underway?

Pitchers and catchers are always the first to arrive at spring training. It has been that way for decades and this year is no different.

The first team to officially get their camp underway is the Pittsburgh Pirates. The Pirates pitchers and catchers will arrive to spring training on February 10.

All of the other teams will report on either Feb. 11 or 12, with the exception of the Dodgers and Red Sox who will arrive at camp on February 13.

Below is a list of each team’s arrival date according to Spring Training Connection. 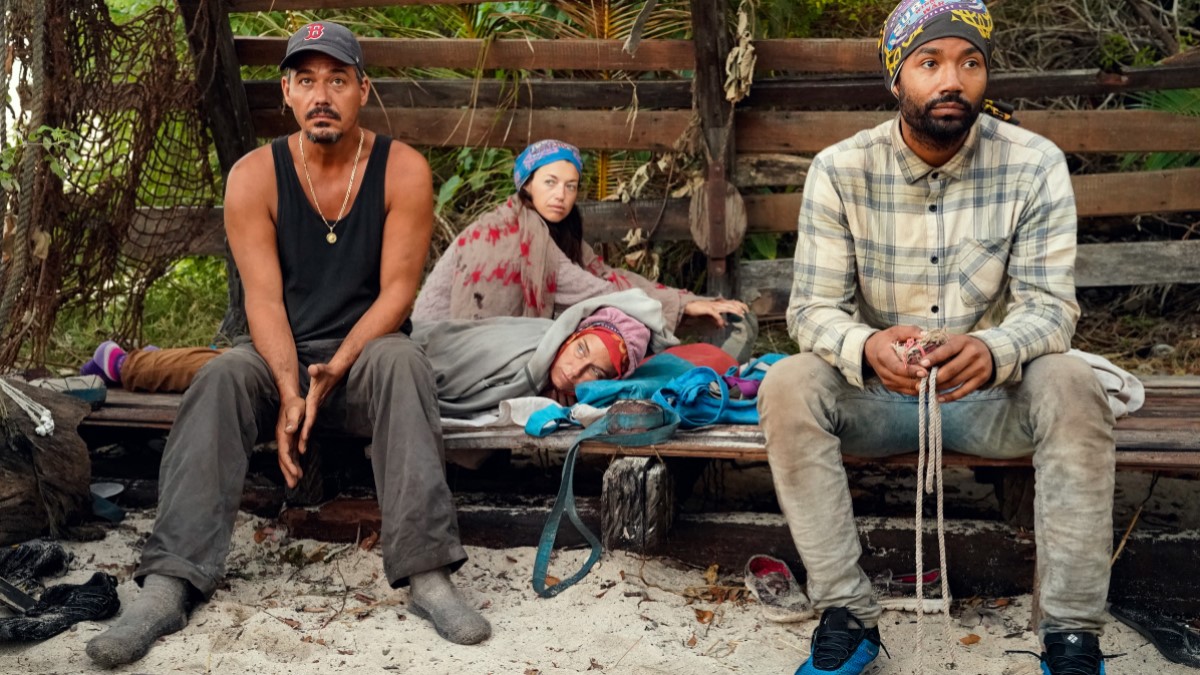