Tulowitzki had a great career, however, multiple injures since 2016 have taken their toll and forced the star into retirement.

In a statement today, the former Colorado Rockies and Toronto Blue Jays star gave thanks to his former teams and was just grateful for a chance to play the game he loved for so long.

“For as long as I can remember, my dream was to compete at the highest level as a Major League Baseball player … to wear a big-league uniform and play hard for my teammates and the fans,” Tulowitzki said in the statement. “I will forever be grateful for every day that I’ve had to live out my dream. It has been an absolute honor. I will always look back with tremendous gratitude for having the privilege of playing as long as I did. There is no way to truly express my gratitude to the fans of Colorado, Toronto, and New York.”

While Tulowitzki’s best years came in Colorado, he was hoping to play a part in helping the Yankees win their 28th title this season.

Unfortunately, Tulowitzki suffered a strained left calf on April 3 and has never returned to the everyday lineup. This came after he missed the entire 2018 season following an injury that required surgery on both heels.

When you play pro sports for over a decade, you accumulate a nice chunk of change. In Troy Tulowitzki’s case, you are pretty well set for life.

Tulowitzki earned an estimated $125 million during his playing career. That should help him and his wife of 10 years Danyll Gammon have a pretty comfortable retirement!

Tulowitzki’s best season arguably took place in 2011. That year Tulowitzki hit 30 home runs, had 102 RBI and finished with a .302 average.

Overall, Tulowitzki was a five-time All-Star and won two Gold Gloves for his play at shortstop. He finished his career hitting 225 home runs, driving in 780 runs, and hitting .290. 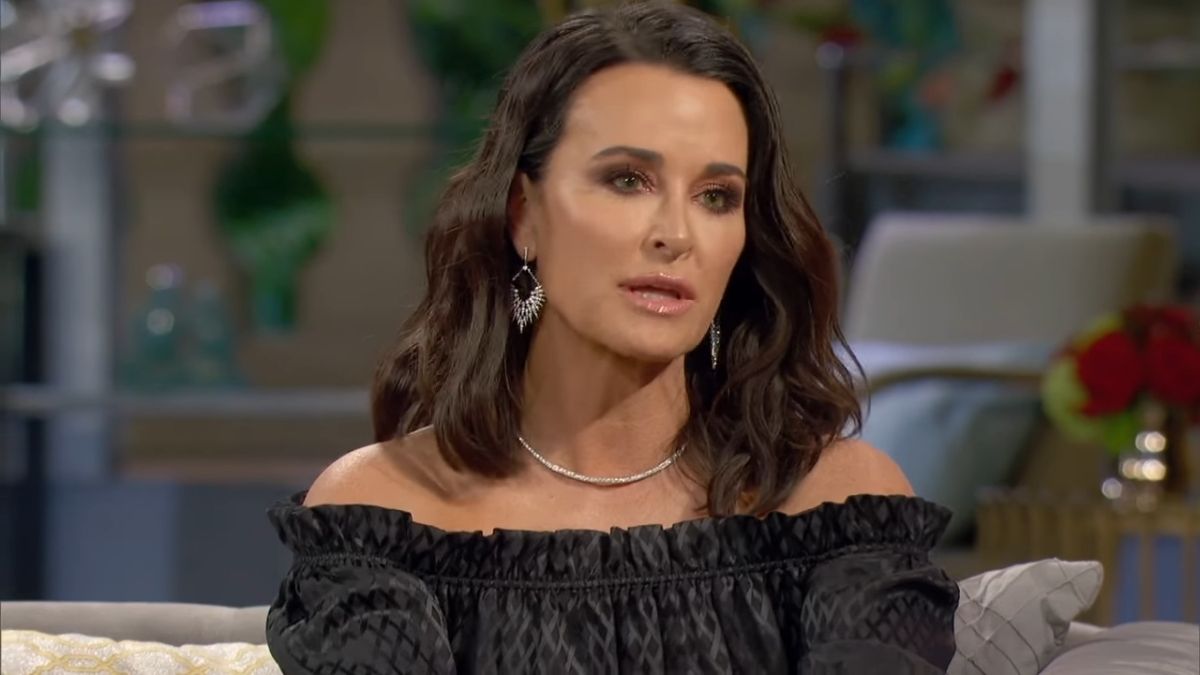 Kyle Richards accused Diana French of wearing a ring stolen from her home in 2018, now this woman is speaking out
RELATED POSTS