New York Yankees rumors reveal that a Luis Severino contract extension is in place. Details have been leaked, with the note that Severino must pass a physical before the deal becomes official.

These Yankees rumors serve as great news for the franchise, as the team is looking to lock up one of its impressive young players on a long-term deal. To summarize the contract extension, it could cover the next five years of baseball for Severino.

The deal came about quickly, suggesting that the front office in New York was heavily invested in making sure they got it done as soon as possible.

A report by Jeff Passan addressed these New York Yankees rumors and confirmed that the Luis Severino contract extension is in place. The point of this deal was for the Yankees to buy out all four years of arbitration for Severino.

That seems highly likely, making this a very team-friendly contract.

Spring training is around the corner and I'm ready for it #springtraining #IMG #Yankees pic.twitter.com/LLdB07OAFB

These New York Yankees rumors appear extremely beneficial to the team. Locking up a pitcher that many MLB analysts already call an ace is a huge move for the organization.

It’s also going to take Luis Severino out of future trade chatter, because the team has just committed to him for the long-term. 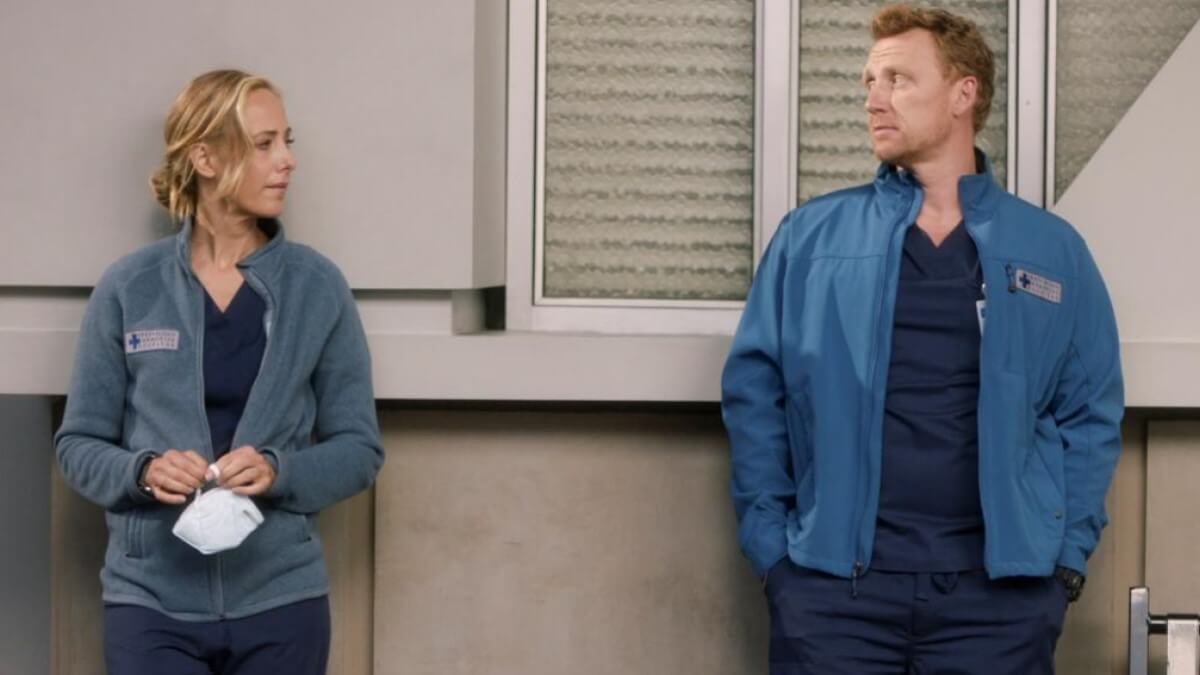 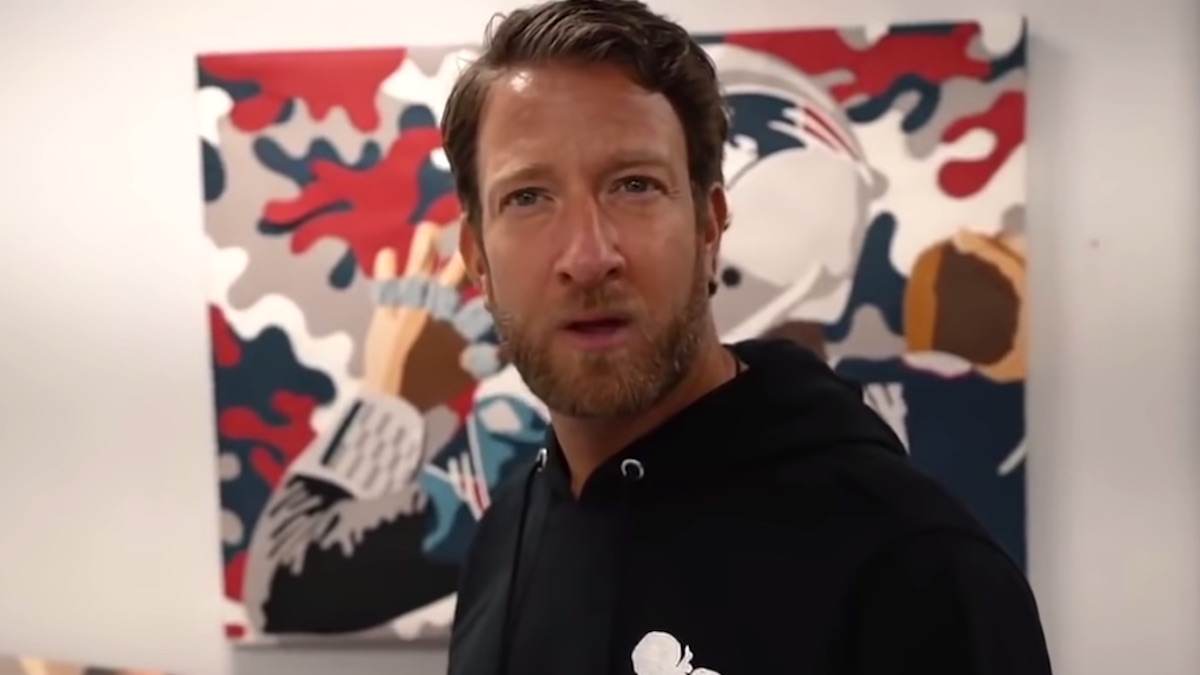 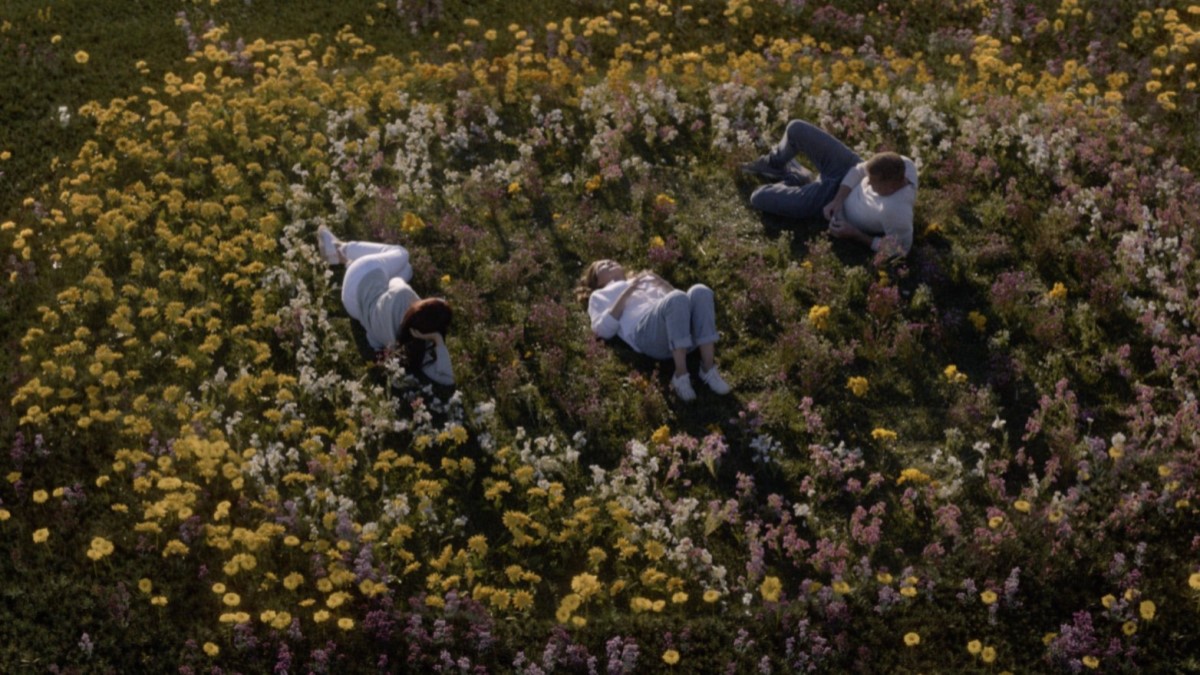