Dellin Betances has signed with the New York Mets in free agency. The former pitcher for the New York Yankees is making the surprising move to head to the National League.

MLB analyst Jeff Passon just relayed the news that Betances and the Mets have agreed to a one-year contract.

The Mets even took to social media to make the official announcement. It was certainly a fun way to introduce their new pitcher to the fans.

‘Twas the night before Christmas…When we signed four-time All-Star RHP Dellin Betances (@DBetances68) to a one-year contract with a player option for 2021!

This is a huge deal for the Mets, especially if Betances returns to the form that made him a four-time All-Star relief pitcher for the New York Yankees.

The specifics of the contract haven’t yet been announced, but since it is just a one-year deal, this seems to hint at it being a discounted price.

Dellin Betances with the Yankees

Betances pitched eight seasons for the Yankees, making the American League All-Star team in four consecutive seasons. He missed almost the entire 2019 MLB season due to injury, which is likely a big reason he now has a prove-it contract with the Mets.

During his time with the Yankees, Betances appeared in 381 2/3 innings, striking out an amazing 621 batters during that time. He has a career average of 14.6 strikeouts per nine innings, a number with ranks among the best in baseball history.

The @Mets are gifted Dellin Betances (@DBetances68) and his fantastic curveball.

Betances’ final stats with the Yankees included a 2.36 ERA, 1.043 WHIP, 21 wins, and 36 saves in 358 games pitched. He will now try to be one of the pitchers to hold down the bullpen for the Mets in the coming season.

Reactions from Mets fans have been very positive following the initial announcement of the signing. It’s clear that they are very excited about what he could do for the team.

When specific details about the Dellin Betances contract are revealed, we will make sure to update the story. For now, it’s time for fans of the New York Mets to enjoy this early Christmas present, as he is exactly the type of pitcher that a team with a great starting rotation needs in the bullpen.

Pay close attention fantasy baseball owners, because he could get the chance to pick up a lot of wins in relief and as the primary setup guy to Mets closer Edwin Diaz. 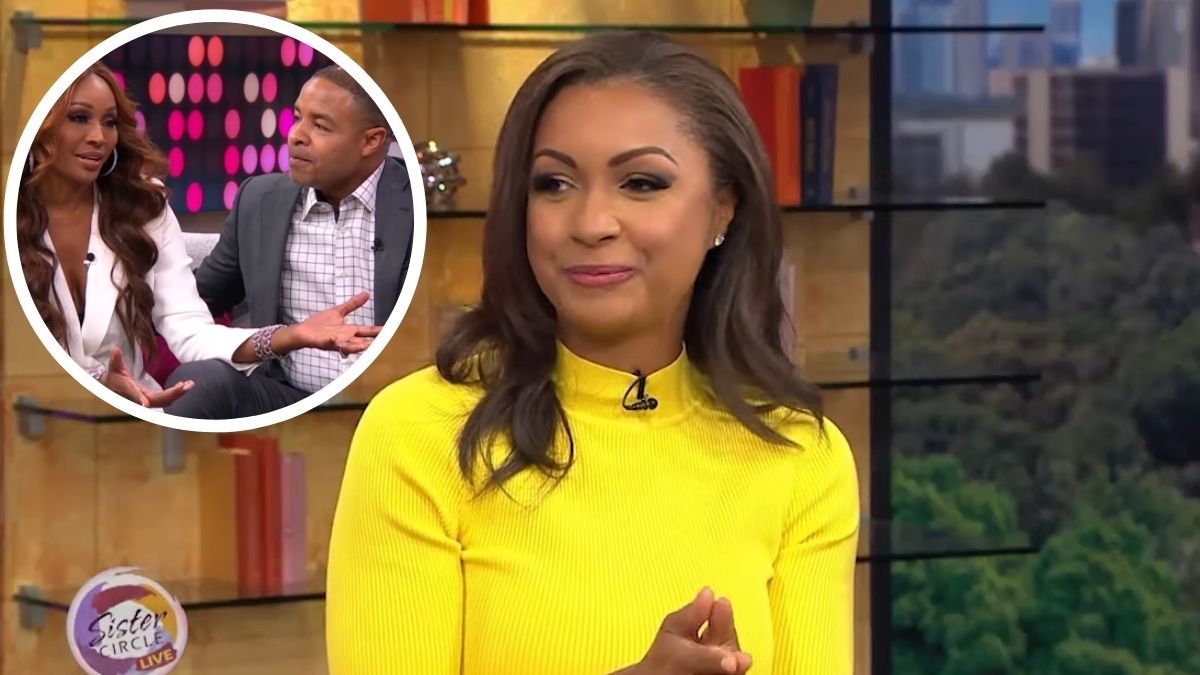