Yes, little did George Steinbrenner know that when he purchased the New York Yankees from CBS for $8.7 million back in 1973 that the empire he would help create would become one of the biggest in sports history.

The team that has boasted legends throughout the decades has grown into the most profitable baseball franchise ever assembled.

From the likes of Babe Ruth, Micky Mantle, and Yogi Berra, to Reggie Jackson, Don Mattingly and Derek Jeter, along with countless others, the Yankees have grown into the who’s who in MLB.

Now in 2020, that $8 million investment is looking like a steal as the Yankees have surpassed the $5 billion mark in value. Yes, that’s billion, with a B!

Yankees most valuable in MLB

It is incredible how much George Steinbrenner’s investment in the Bronx Bombers has multiplied into a vast fortune.

According to the New York Post, the Yankees are far and away the most valuable franchise in MLB, and they are the second most valued in all of sports.

Forbes estimates the New York Yankees are worth a whopping $5 billion in 2020, which is a nine percent increase over last season – and they are valued 47 percent higher than the No. 2 Los Angeles Dodgers at $3.4 billion.

The Yankees are second among all sports franchises according to Forbes’ latest evaluations as they only trail the Dallas Cowboys who are listed at $5.5 billion.

While the Dodgers and Red Sox are ranked No. 2 and 3 respectively, they are far off the pace of the Yankees.

In all, incredibly 29 of the 30 MLB franchises are valued at $1 billion or more, and despite the COVID-19 stoppage, they are estimated to grow again in value this season.

The only team valued under the $1 billion mark is the Miami Marlins. However, they are still worth an estimated $980 million.

Twenty-three teams saw their estimated value increase over the last year with New York, Washington, and Baltimore leading the way. Only two teams, the Pittsburgh Pirates and Miami Marlins suffered a decrease in value following the 2019 season.

Below is a list of all 30 MLB teams in order of their estimated value.

Counting On: Jason Duggar flys with Jeremiah Duggar to Buffalo

RHONY fans officially fed up with this season of the show, call it boring

The 8 most loved Bravo Housewives ranked in order

Check out the first trailer for the FBI Tuesdays lineup

Leah Gillingwater on The Challenge: Who is the All Stars 2 cast member and where can you find her Instagram?
Related Stories 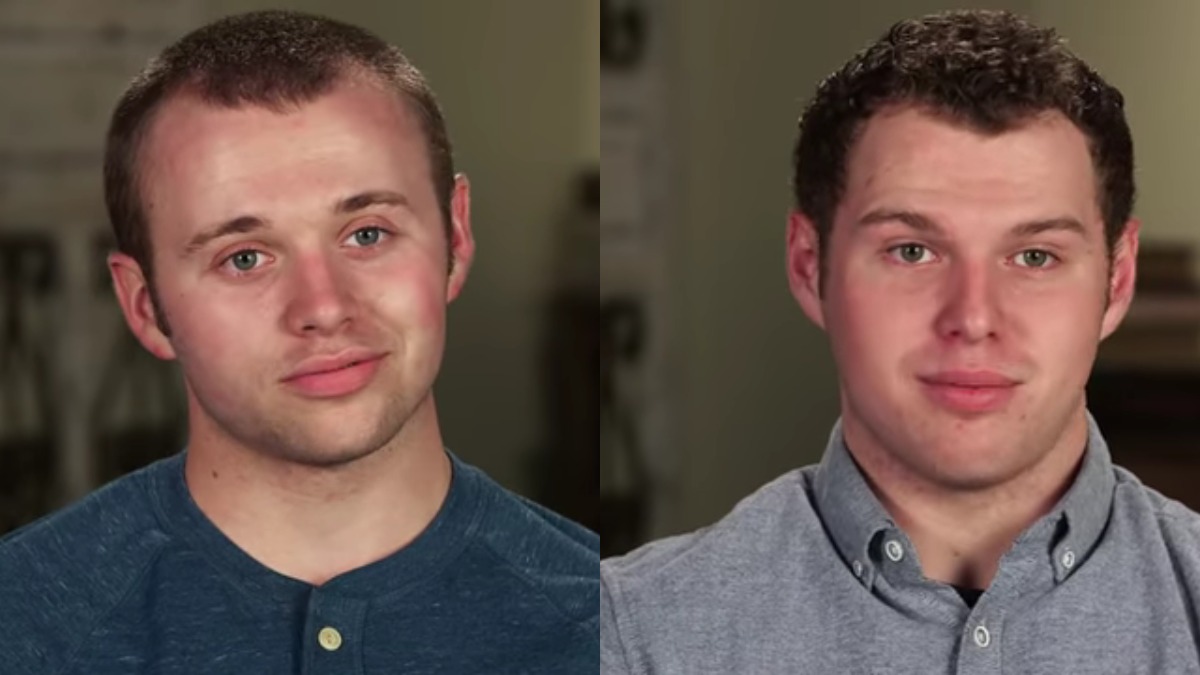 Counting On: Jason Duggar flys with Jeremiah Duggar to Buffalo 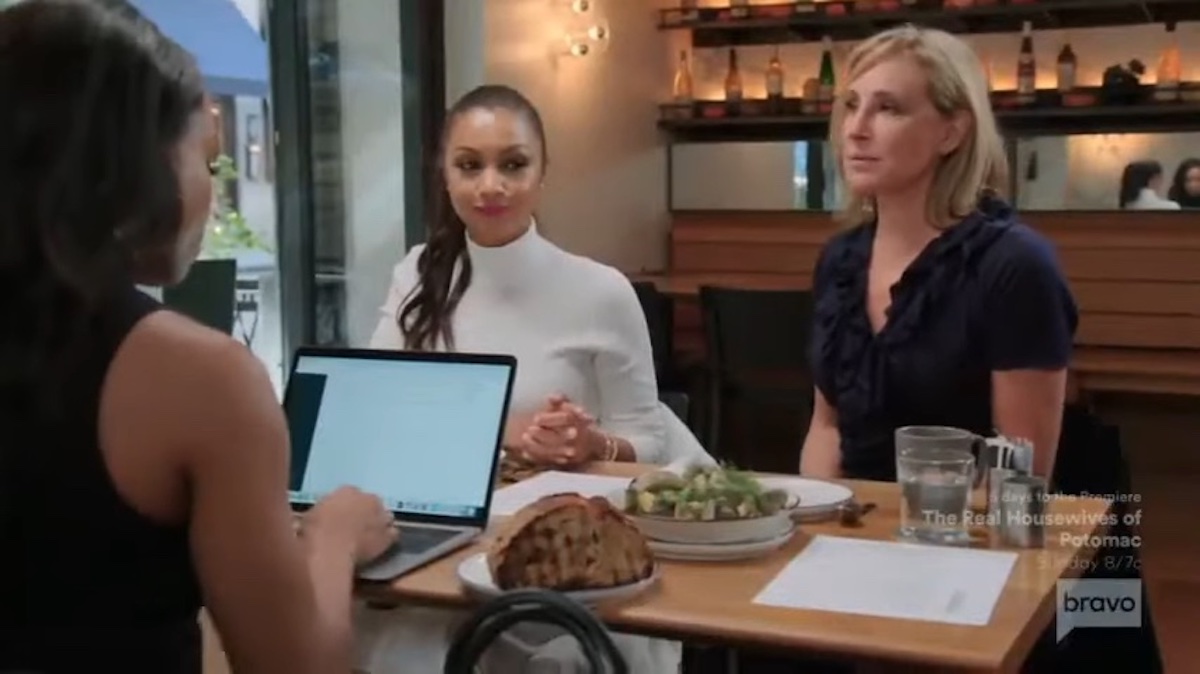 RHONY fans officially fed up with this season of the show, call it boring