Earlier this week, Gerrit Cole and Stephen Strasburg met with the New York Yankees, as the Pin Stripes wanted both star pitchers to join their team.

The Yankees missed out on Strasburg, as the World Series MVP chose to remain with his team, the Washington Nationals, for a then-record $245 million over seven years ($35 million per year average).

That was the record for a pitcher in all of MLB history – at the time. That record lasted for just one day.

ESPN reports that the New York Yankees have agreed with Gerrit Cole on a nine-year, $324 million contract ($36 million per year average). While that is only $1 million a year more, it is also for two extra years, making Cole a very, very rich man.

Cole played for the Yankees’ AL rival Houston Astros and finished the season as the runner-up for the AL Cy Young Award, losing out to his Astros’ teammate, Justin Verlander.

Cole was masterful for the Astros this past season, winning his final 16 decisions with a career-best 2.50 ERA and career-high 326 strikeouts. The K’s also marked the most ever in a season for the Houston Astros.

Cole is 29 years old, so this will lock him up until he is 38, making him a member of the Yankees in his prime years.

It is also a dream come true for Gerrit Cole, who grew up as a fan of the New York Yankees. He said he went to games at Yankee Stadium as a child and his favorite players growing up were Mariano Rivera and Derek Jeter.

While New York spoke to Cole and Strasburg, it was the Astros pitcher that the Yankees really wanted. Cole is two years younger than Strasburg and doesn’t have the injury history that the Nationals’ ace has dealt with.

Gerrit Cole also had the Los Angels Dodgers interested in him, but in the end, it was all about the New York Yankees. 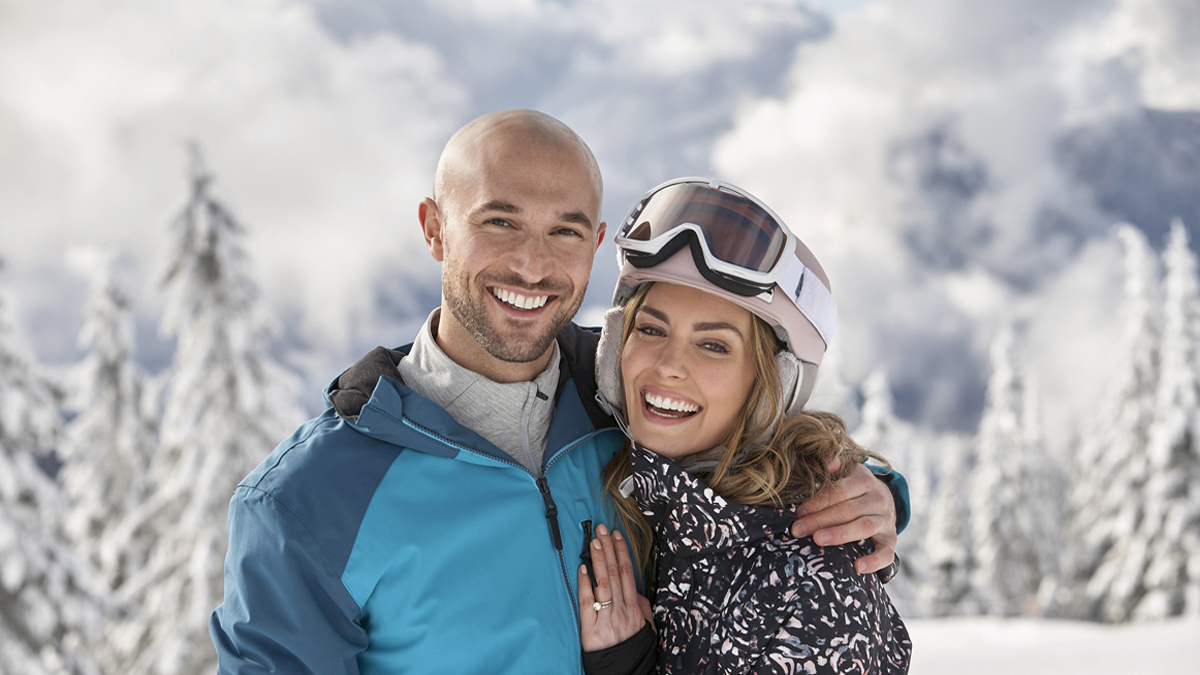