What a day it has been for Major League Baseball. When the news broke on Monday afternoon that the Houston Astros had fired Manager  AJ Hinch and General Manager Jeff Luhnow for allegedly stealing signs, it set off a chain reaction around baseball like no other.

Astros owner Jim Crane announced Monday that he had no other choice but to let Hinch and Luhnow go after the accusations laid out in front of him and his team.

MLB.com reports that Crane’s decision comes the same day as “Major League Baseball released the findings of its investigation into the Astros’ sign-stealing allegations.”

MLB initially suspended Hinch and Luhnow for the 2020 season as part of the league’s disciplinary action. That is when Crane stepped in and announced that Hinch, signed through 2022, and Luhnow, under contract through 2023, would not return.

The story doesn’t end there.

While the Astros will need to find a new Manager and GM, the Boston Red Sox may not be far behind — at least at the managerial position.

WEEI is reporting that manager Alex Cora, who was the Astros’ bench coach in 2017 at the time of their sign-stealing allegations, has been named as a “key force in setting up Houston’s sign-stealing.”

Reports indicate that Cora “was involved in developing both the banging scheme and utilizing the replay review room to decode and transmit signs.”

If this is true, something big is coming down the line for the BoSox manager. According to ESPN’s Jeff Passan and MLB.com, Cora is expected to face “harsh” punishment.

Looks like 'harsh' punishment is coming for #RedSox Manager #AlexCora. When is the question? (Via MLB) pic.twitter.com/Amy91PcYmM

Cora faced no penalties on Monday following the release of the document that indicates Cora was involved.

However, commissioner Rob Manfred said that “the league will determine Cora’s discipline after the conclusion of its investigation into allegations of the Red Sox stealing signs during the 2018 season.”

Obviously, this is only going to get worse before it gets better. 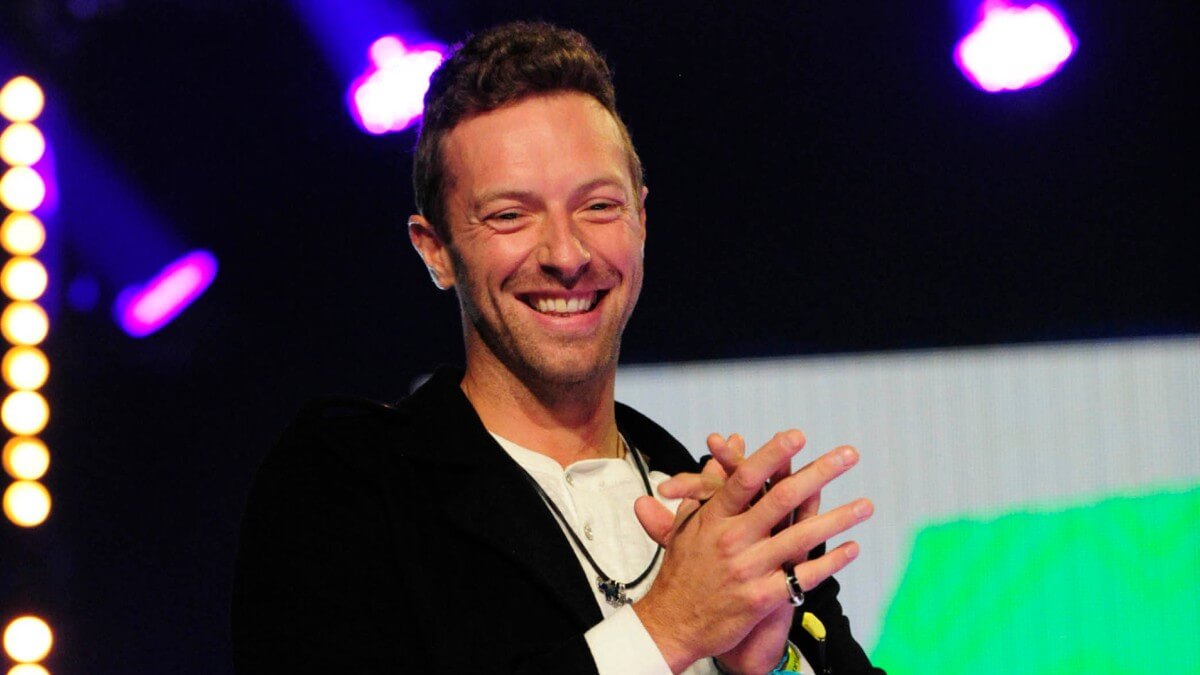