UFC 251 was hyped as a private island event, however, it turned out to be taking place at Yas Island, Abu Dhabi.

It is the first of four events taking place on ‘Fight Island’ so many fans expected iconic UFC commentator Joe Rogan to make the trip due to the magnitude of the event.

UFC president Dana White said the UFC 251 event, headlined by UFC Welterweight Champion Kamaru Usman and challenger Jorge Masvidal, is trending to be the second-biggest fight in the company’s history — second only to Khabib Murmagomedov and Conor McGregor.

Is Joe Rogan commentating at UFC 251?

Paul Felder was set to be the color commentator for all four events. However, Felder was pulled from the event after being exposed to Din Thomas, who tested positive for COVID-19. Joe Rogan will be absent but Michael Bisping, Jon Anik, John Gooden, and Dan Hardy will be calling the fights at Fight Island.

As to why Joe Rogan isn’t on the broadcast team, the JRE experience host doesn’t commentate on UFC international fight cards. This should come as no surprise as Rogan revealed in 2016 that his busy schedule almost led to him walking away from the job.

“I signed for at least one more year. I was on the fence man, I just do too much s**t. I’m too f**king busy. I don’t know if I’m doing myself or all the other things I do a disservice,” Rogan said to featherweight contender Jeremy Stephens during a JRE episode.

Rogan then revealed that he settled for limiting his workload.

“I had a conversation with Dana, we had a bunch of conversations. What I decided to do was no more international travel. No more flying across the planet.”

Joe Rogan frequently commentates on events from the comfort of his studio alongside Brendan Schaub, Bryan Callen, and Eddie Bravo on his podcast for ‘Fight Companion’ episodes; however, Rogan has not announced an upcoming episode for UFC 251.

UFC fighter pay has once again become a contentious issue among some of the elite athletes in the organization. Current Light Heavyweight Champion Jon Jones and Jorge Masvidal, who originally turned down his title fight opportunity due to a payment issue, has been outspoken about fighter pay.
Joe Rogan chimed in during a recent episode of JRE featuring former UFC fighter Josh Barnett, where they discussed fighters’ pay, particularly the win bonus structure via MMA Fighting.
“Don’t you think there’s a problem in incentivizing people to just win because you have a win bonus?” Rogan said on his Joe Rogan Experience podcast. “A win bonus, I do not like, I’ve said this from the beginning. I just don’t think it’s fair.”
Rogan went on to elaborate that the incompetent judging needs to be fixed before a win bonus can become a viable option. 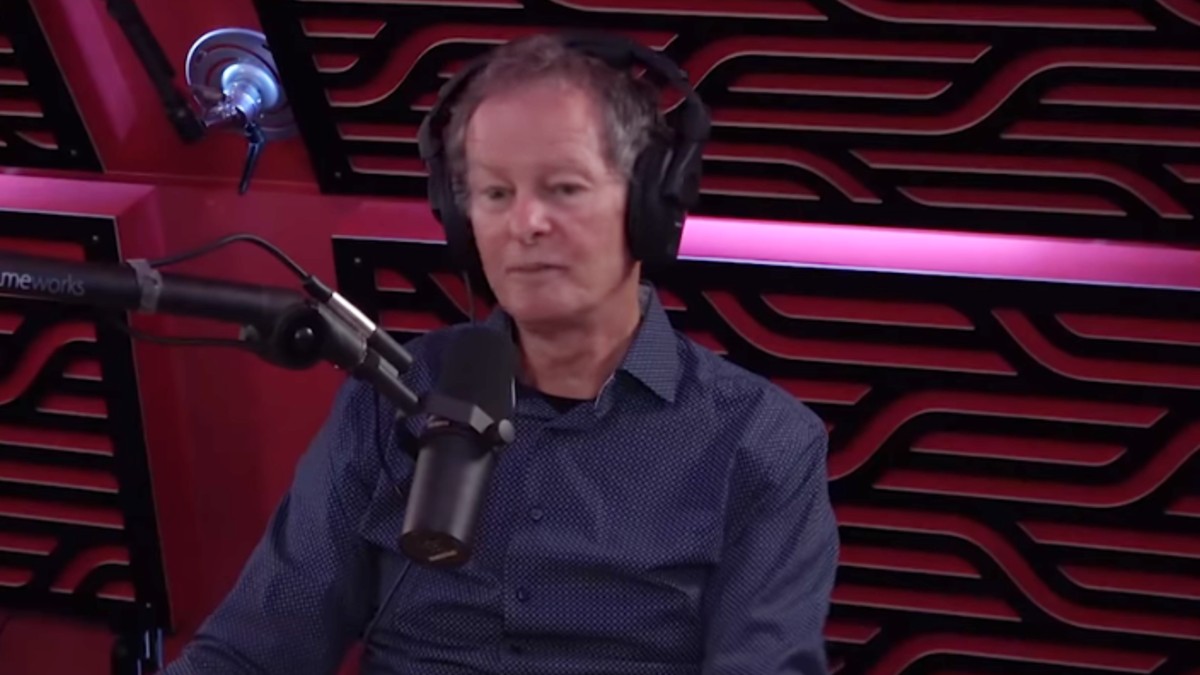 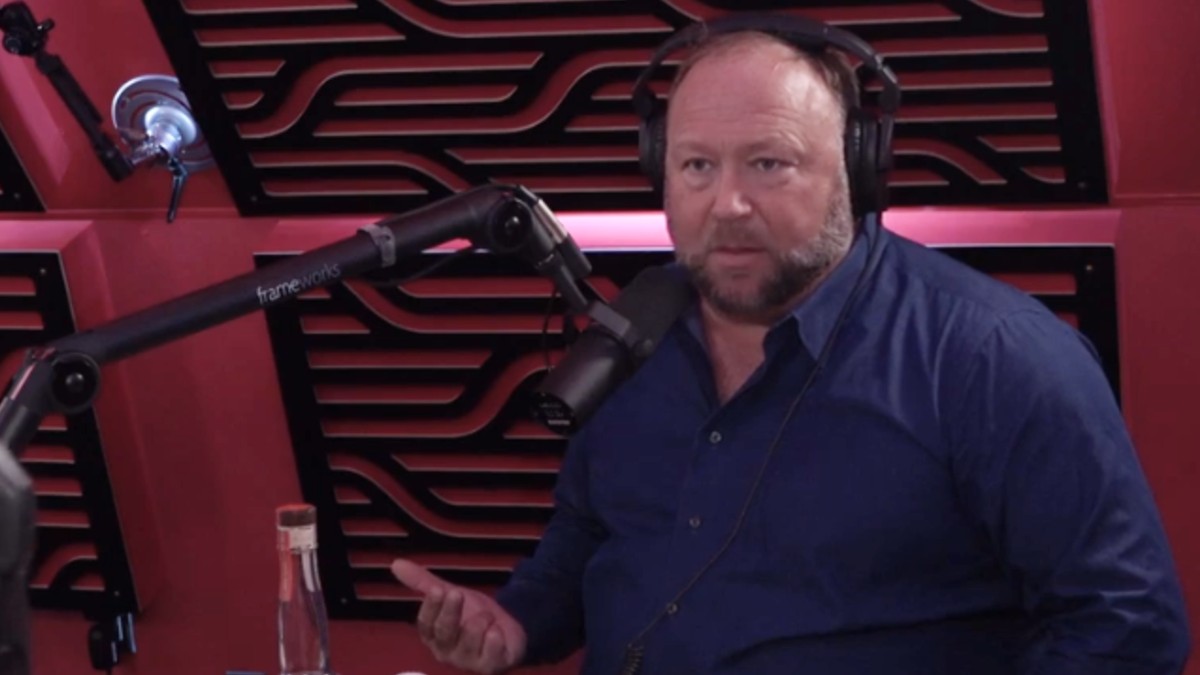 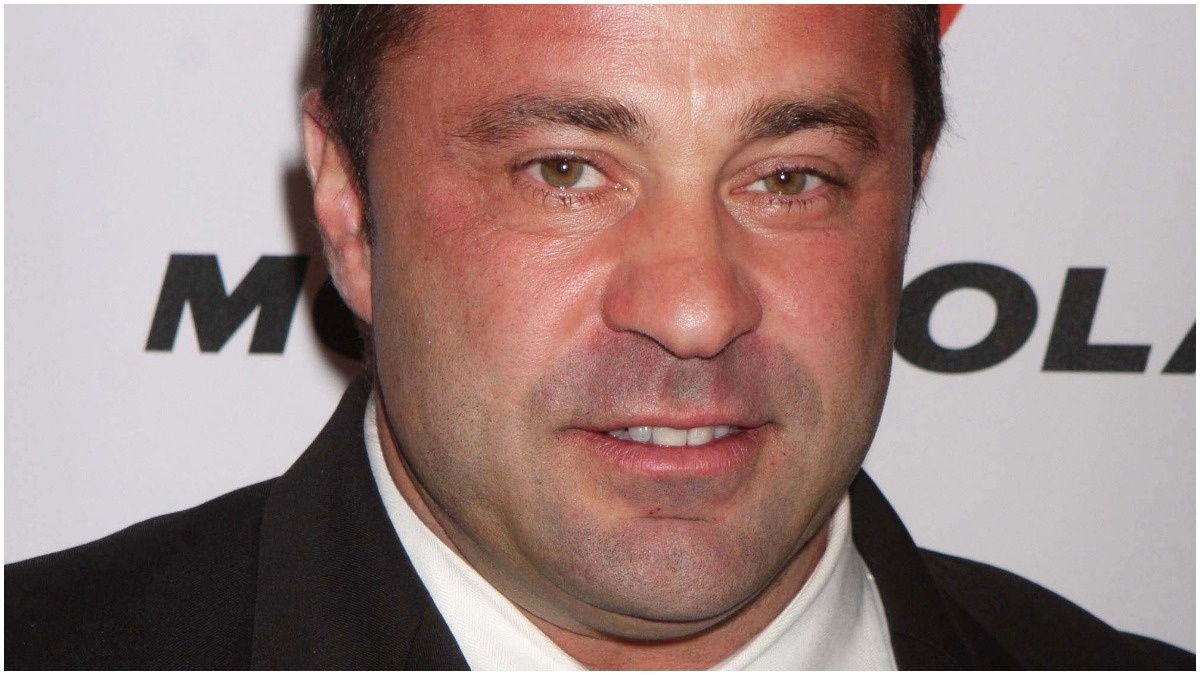