It has been reported that officers from the Volusia County Sheriff department detained Cody at the Volusia Speedway Park to serve an arrest warrant. The crew chief of was then taken into custody as shown in the photograph below.

The 33-year-old reportedly had a warrant out for his arrest, issued over an alleged contempt of court related to child support payments. He is currently in jail with a $92,682 bond, as Bloomquist prepares to race three more times this week.

Bloomquist was penalized earlier this week for a diver swap at the East Bay Raceway Park.

Bloomquist has been racing since the 80s and recently picked up the Lucas Oil Late Model Dirt Series Champion trophy in 2016.

Scott Bloomquist has not publicly commented on Cody Mallory’s arrest. It is unclear at the time of writing whether the chief crew member will bail out of jail where he is currently being held in custody. 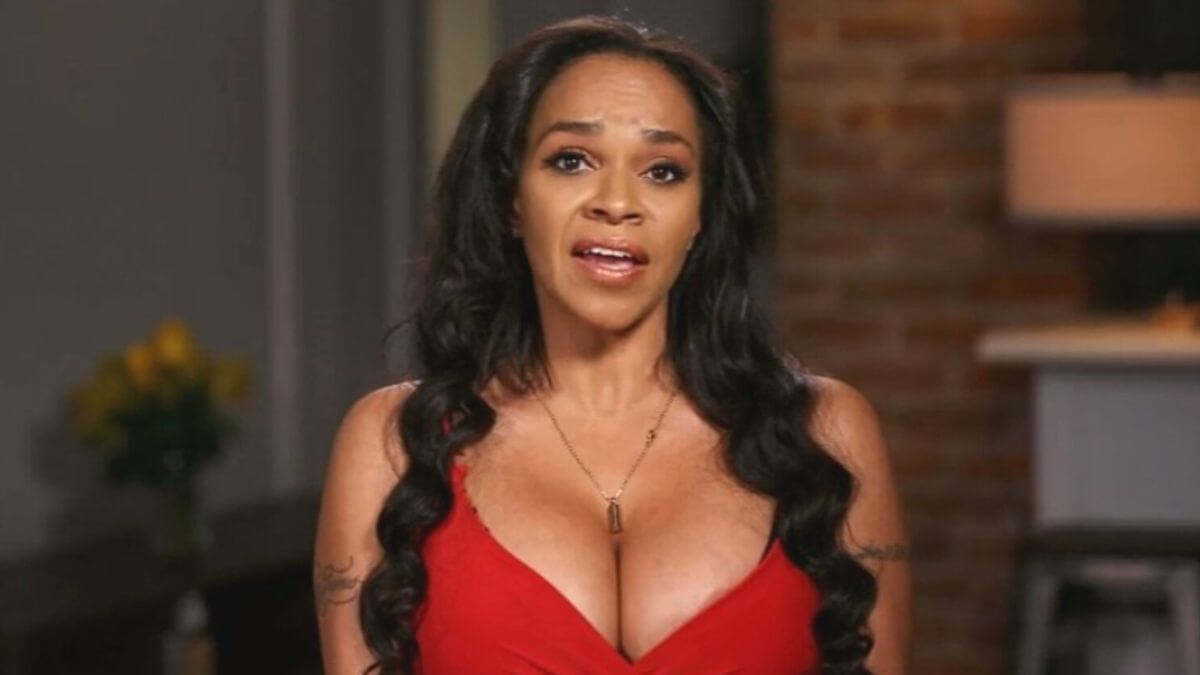