Coco Gauff is taking the tennis world by storm! Win or lose on Monday, she is definitely the feel-good story of Wimbledon.

While millions of her supporters are hoping she moves on from the round of 16 to elite 8 status, no matter the results, Gauff is going to be a force in women’s tennis for a long time to come.

Gauff came into Wimbledon ranked 313th in the world. She is currently ranked 139th. The more Gauff continues winning, the more her ranking will climb – along with her net worth.

So how much has the 15-year-old earned so far? Gauff has reportedly made over $200,000 just on this Wimbledon trip alone.

Before heading to London, Gauff had career earnings that totaled just over $75,000. She made almost four times that amount in the last week and a half.

With a net worth that is right around $300,000, the potential for that to grow quickly is there.

You can also bet that several endorsement deals will be waiting in the wings for Gauff once Wimbledon is complete.

The sky is the limit for this kid, and the way she plays at the tender age of 15, she deserves every penny she makes!

Next up – Simona Halep

Can Coco Gauff continue her magical run? She has the public on her side, that’s for sure.

Next up for Coco Gauff is a match against No. 7 seed Simona Halep on Monday morning.

The match is scheduled to start at approximately 9:15 a.m. ET here in the US.  Once again, it will be a tough challenge for Gauff, who will have to defeat the 2018 French Open champion to move on to the round of eight. 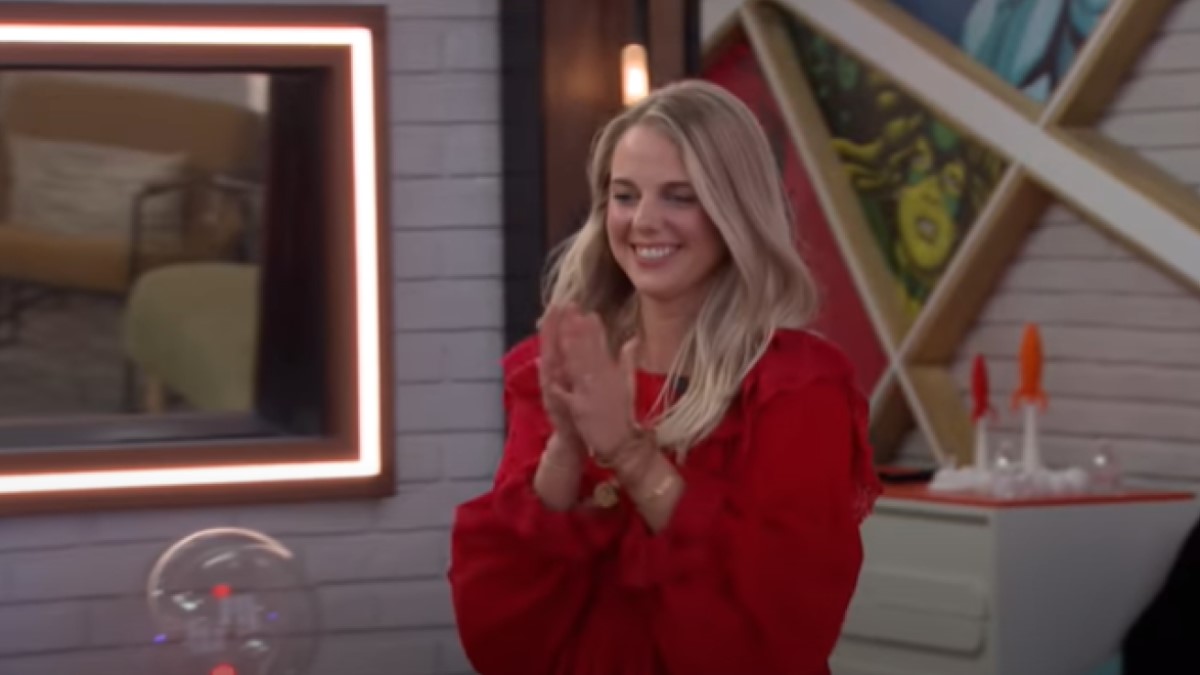 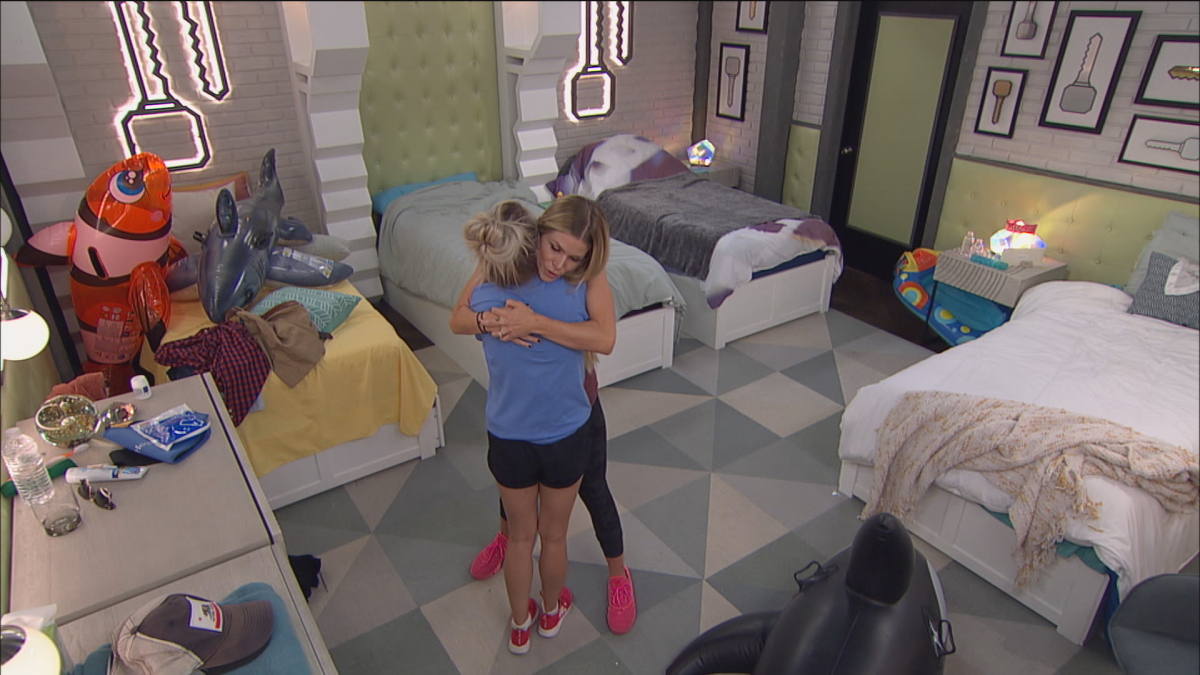