Chelsea football star Christian Pulisic is dealing with an injury that he suffered during a training season. The Chelsea and USMNT midfielder had been performing well in his Premier League games.

However, news of his adductor injury has soccer fans concerned about when he’ll be back. Here’s the latest on Christian Pulisic’s injury status.

Based on Chelsea boss Frank Lampard’s comments during Friday’s press conference, a few of his players are expected to be out for a bit of time. That includes Ruben Loftus-Cheek, whom Lampard says is out for a while due to his ruptured left Achilles tendon.

Young star Christian Pulisic suffered his injury during training. Lampard informed fans that it would keep Pulisic sidelined for “a few weeks.”

Lampard reports that Loftus-Cheek is still out for a while. Pulisic is out for a few weeks with a tendon injury suffered in training. Alonso is improving but won't be ready for tomorrow.#CHEBUR

“Adductor injury,” Lampard said as part of his comments on Pulisic’s situation. “It’s disappointing for us and we will have to see how quickly he recovers because it is quite a nasty injury.”

“It is a damaging miss. Before Christmas, he did report a bit of tiredness so he came out of the team and I was worried about injury.”

“He is a very talented player, where he can make things happen,” Lampard said per Goal.com’s report.

An adductor injury is an acute injury involving the groin muscles on the inside of the thigh.

According to WOSM, these types of injuries generally get better within 10 days to two weeks, which fits with Lampard’s comments. If it’s a severe strain that can require crutches and several weeks of recovery time.

Pulisic fitting in nicely for Chelsea

For the first half of the Chelsea season, Pulisic recorded five goals and two assists in 16 Premier League appearances, MLS Soccer reported. The 21-year-old previously played for Borussia Dortmund, before signing with the Chelsea football club.

He recorded an impressive hat trick during his team’s win over Burnley. He later sat out of Chelsea’s 2-0 victory over Arsenal with a hamstring issue but rejoined the team for their next matchup.

As they deal with injuries in their lineup, Chelsea sits at No. 4 in the Premier League standings with 11 wins, three draws, and seven losses.

Based on MLS Soccer’s report, Christian Pulisic could be available for the US Men’s National Team by March. At that time, they’ll be within the first FIFA international window. 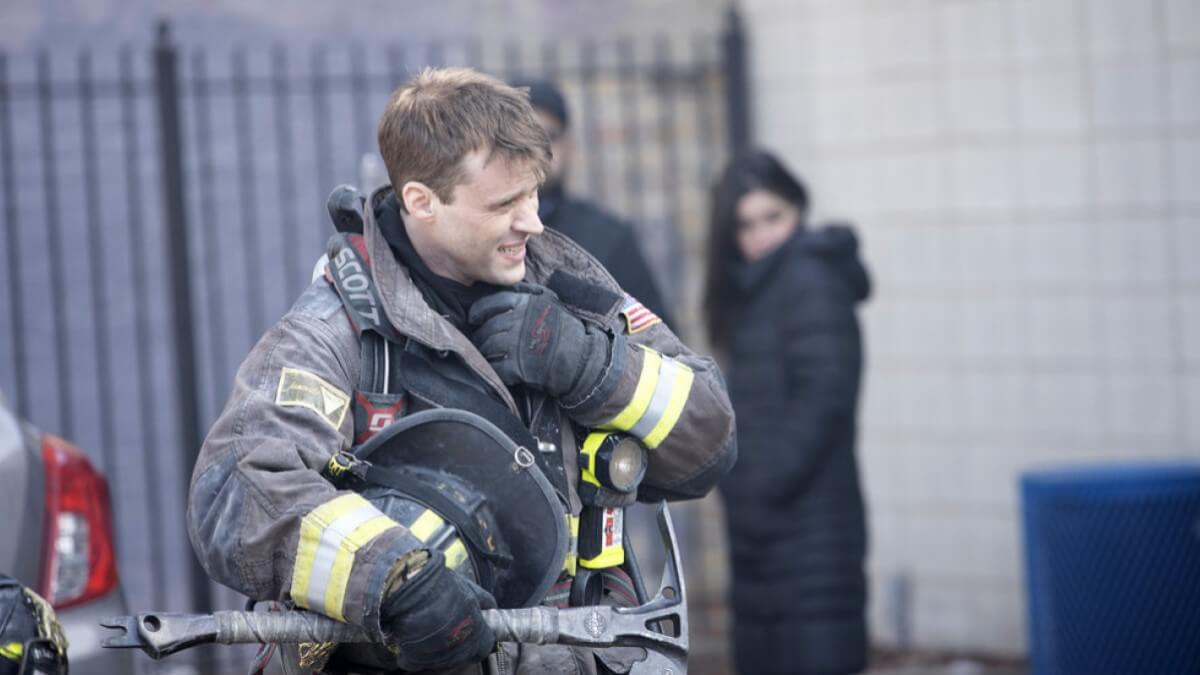