Last night, as the 2019 NHL Stanley Cup Final game one kicked off in Boston and amidst the rabid Boston fans around the playoff venue, native son Denis Leary opened the show with a hilarious bit shaming Boston for finally being where they were supposed to be in Stanley Cup playoff status.

“I’m from Boston. It’s been four months since we had a parade. FOUR months!” says Leary who recounts the awesomeness of being a Boston sports fan of late, with Super Bowl wins and dominating baseball and basketball over the years.

Looking over the Stanley Cup he says, “Come on Bruins, you gotta end this drought!”

“They’ve raised the cup before. They’ve [Bruins] sipped champagne from the holy grail…and now everyone is wondering if they can do it again,” he says. “Come on! Of course they can  They’re from Boston, city of champions.”

“Don’t take our confidence for disrespect…the Blues, yeah, they deserve to be here…and if I hear that damn song one more time, please. And now the fight is here in Boston!”

Watch as Leary gives a Beantown fan a pep talk and salutes the Bruins legacy here: 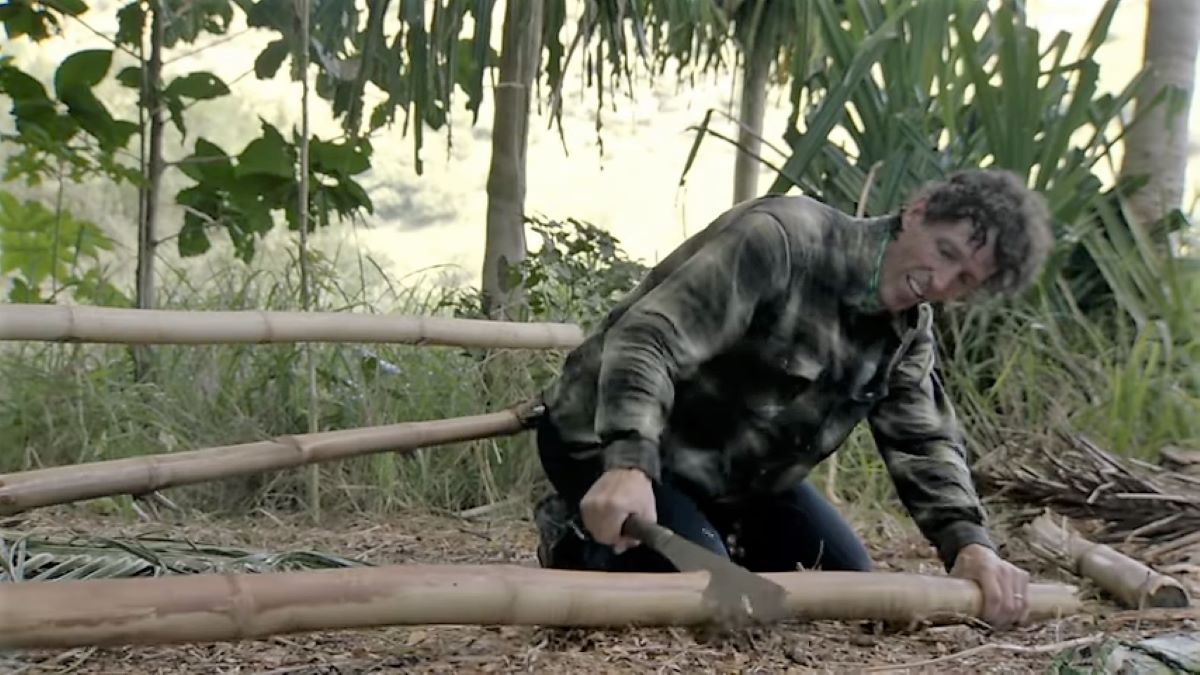 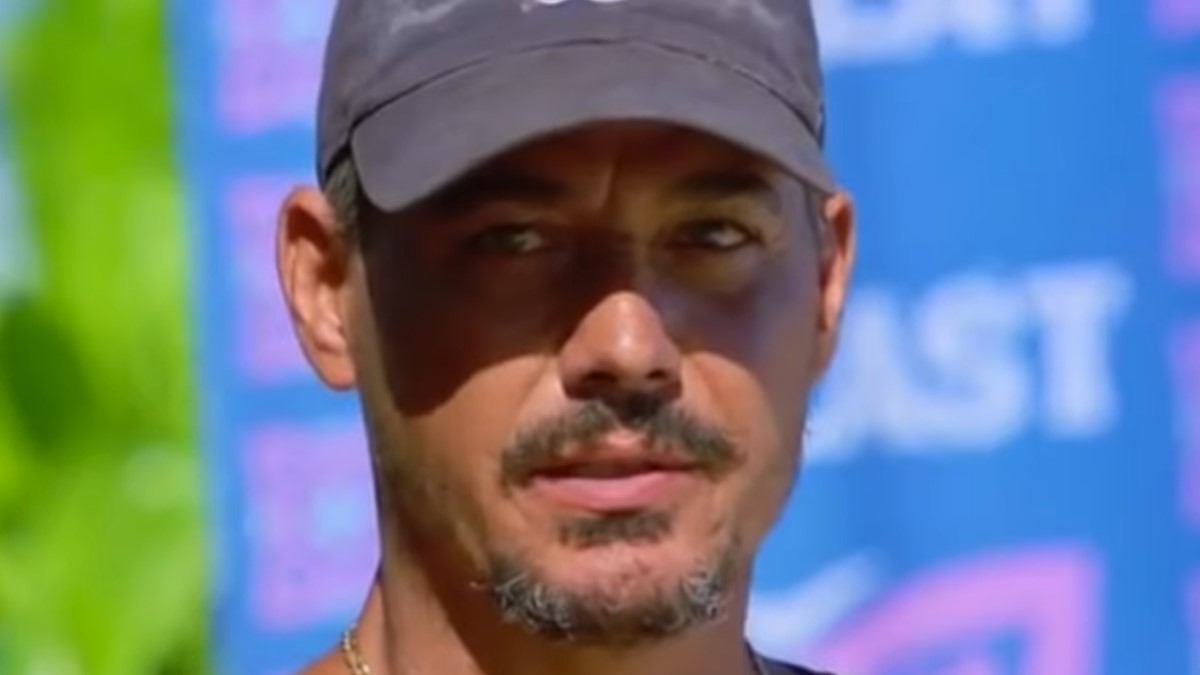