What is Bob Stoops’ net worth in 2020? The man who became a coaching legend at the University of Oklahoma is now the leader of the XFL’s Dallas Renegades.

On Sunday, Feb. 16, Stoops will be looking to get win No. 1 as the Renegades coach. If his squad fails to beat the Los Angeles Wildcats, Stoops will be riding a two-game losing streak heading into Week 3 of the 2020 XFL season.

That won’t sit well with Stoops because this man is not used to losing!

During Bob Stoops’ 18 years at Oklahoma, the Sooners were always contenders for a national championship.

Stoop finished his tenure at OU by winning an incredible 80-percent of his games.

Coach Stoops walked away from Oklahoma with a 190-48 record, the best in OU history. His team finished in the AP Top 10 rankings on 11 different occasions, and he brought Oklahoma a National Championship back in 2000.

After walking away from the game, the lure of football sucked him back into the action in 2020 when the XFL came calling.

According to XFL Hub, via OU Daily, XFL Dallas Head Coach/GM Bob Stoops took a pay cut to coach in the XFL.

That may be because Stoops’ time with OU will obviously be cut back as he focuses on the XFL season.

As the GM/Head Coach of Dallas, Stoops is believed to be making near the $500,000 mark.

While no salaries have been disclosed to the penny, XFL CEO and Commissioner Oliver Luck described a payout breakdown during Super Bowl week on radio row.

“Each roster will have roughly 25 people on the football side and 25 people on the business side, Luck said. Salary for coaches will be around $500,000 and salary for the top players around $250,000. Players will also be drug tested for performance-enhancing substances.”

So how much is Bob Stoops worth in 2020? Stoops has always been paid well, and deservingly so. Back in 2014, Stoops’ annual pay was bumped up to $5 million per season.

Granted, he only coached at OU until 2016, but that is a nice pay bump.

Hero Sports indicated when Stoops retired, he had made over $48 million collectively. With commercials and endorsements, it is safe to say that Stoops’ net worth is right around the $50 million mark.

Now the question many fans are wondering is if Stoops jumped from retirement to the XFL, would he take an NFL job if teams inquired?

If so, Bob Stoops’ net worth would rise nicely. 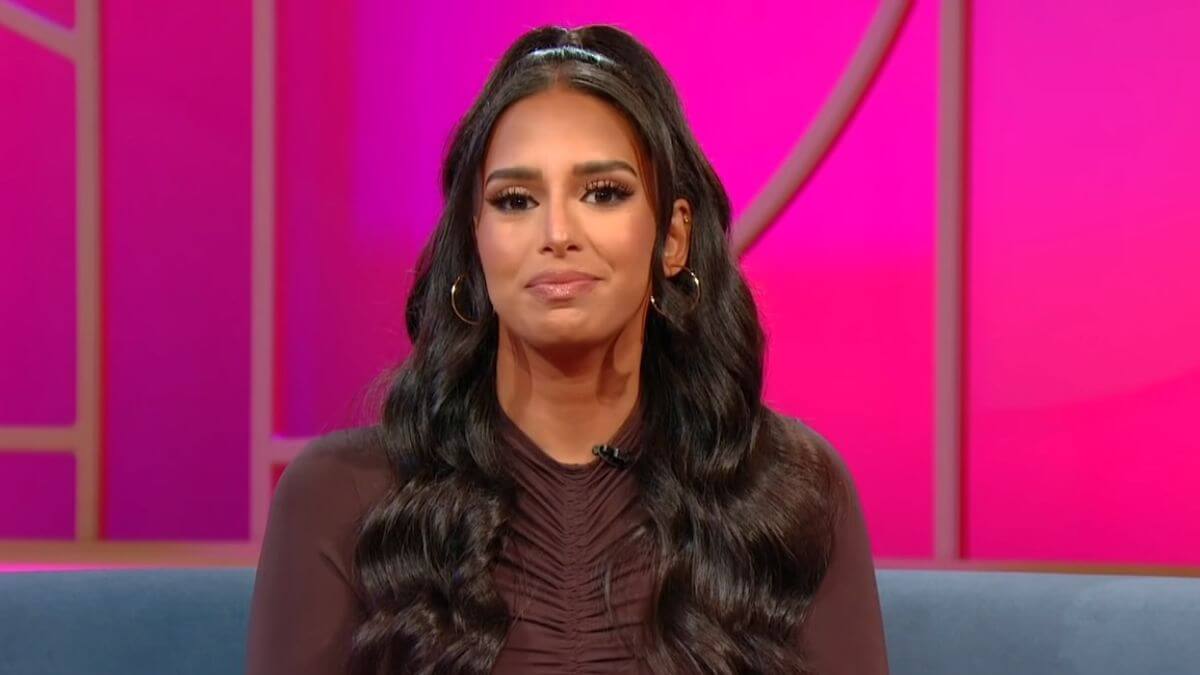