Season 15 of Project Runway kicks off tonight — and it’s going to be amazing.

This year 16 budding designers will go head-to-head in the hit show in a bid to win $100,000 to start a business and a string of other prizes including a spread in Marie Claire magazine.

Check out our introduction to the contestants below, and tune it at 8/7c on Lifetime to check out the pre-season Road to the Runway episode for a full run-down of this season’s contestants, followed by the first episode of Project Runway Season 15, titled An Unconventional Launch Party.

The episode sees the 16 budding designers attend the launch party in NYC which turns into a quirky challenge where they have to use the party decorations to create a design. 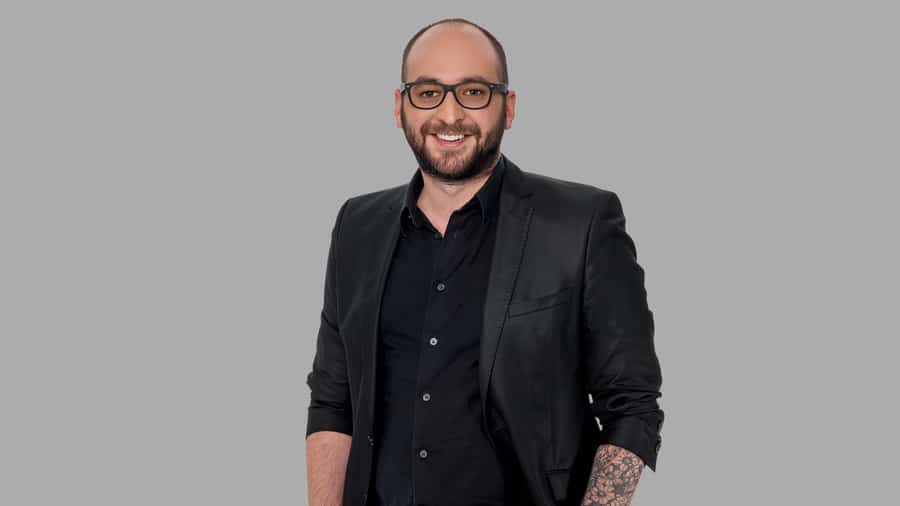 Alex, 30, from San Francisco, CA, first got into sewing when he had ADD as a kid and it would keep him occupied for hours. He’s got both a BA and Master’s in Fine Art in Design. He dreads having to design for a baby, describing himself as the most un-paternal person you can imagine, but thinks his breadth of experience is his main strong-point. 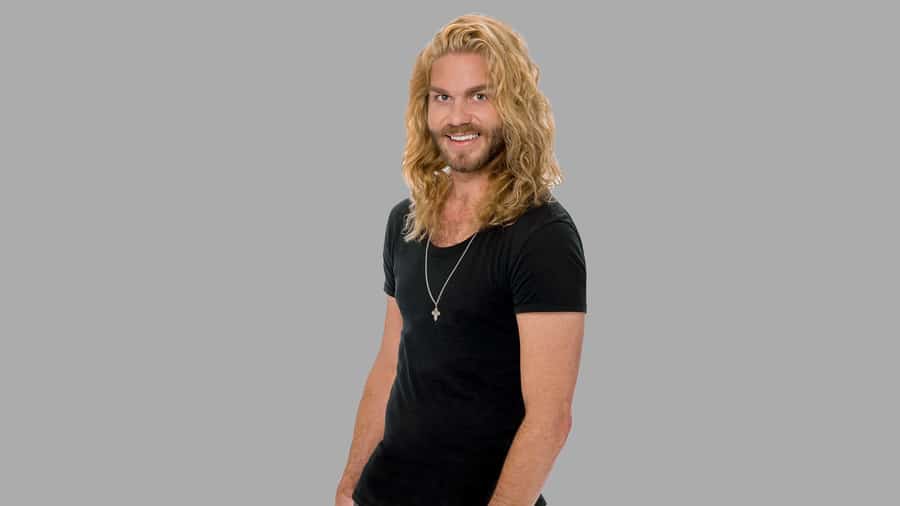 Brik, 26, from Baton Rouge, LA, studied textiles, apparel, and merchandising at Louisiana State University. He says his main weakness is having too many ideas and choosing which one to go for. 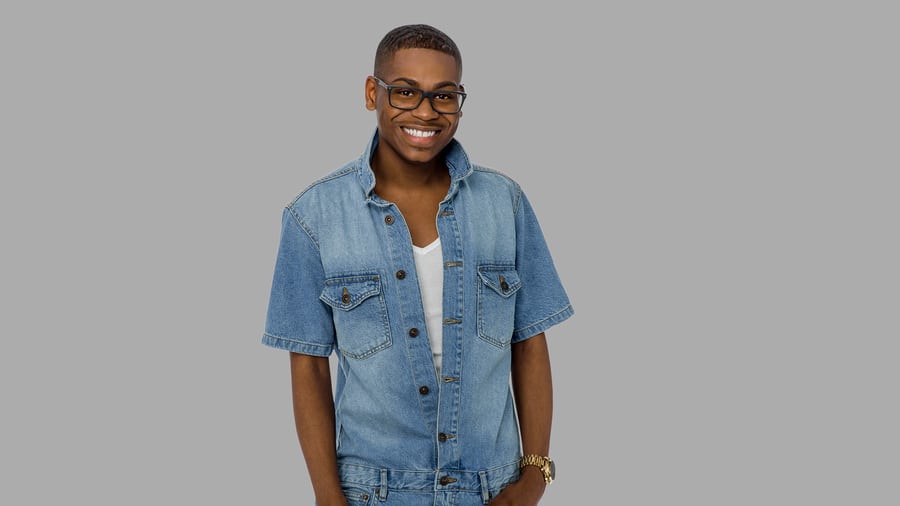 Cornelius, 24, from Boston, MA, has been a long-time fan of Project Runway, watching it from Season 1. He has a BA in fashion design and retailing, and says he works well under pressure — but is not so confident with plus-size clothes. 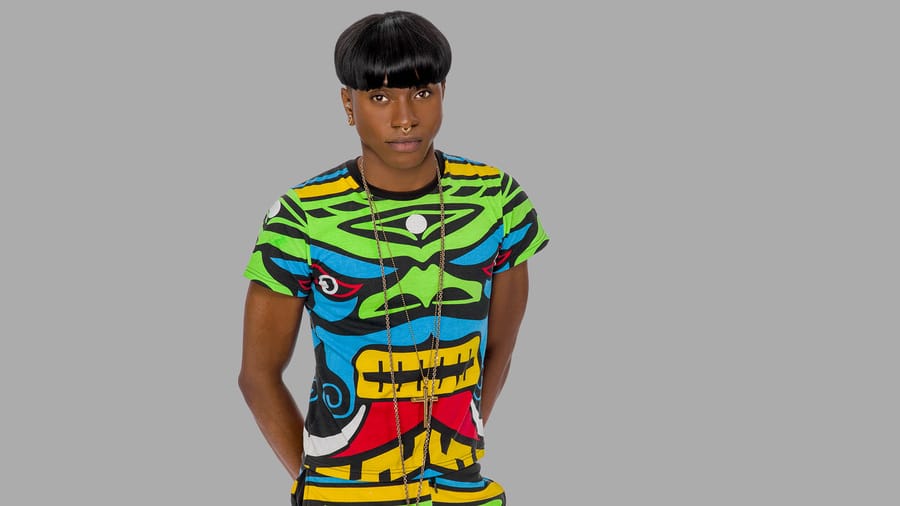 Dexter, 32, from Okland, CA, got into fashion by making clothes for indie bands, before people started asking him if they could purchase his designs. He went to the Fashion Institute of Design & Merchandising in California but thinks most of his skills come from experimenting on the job. 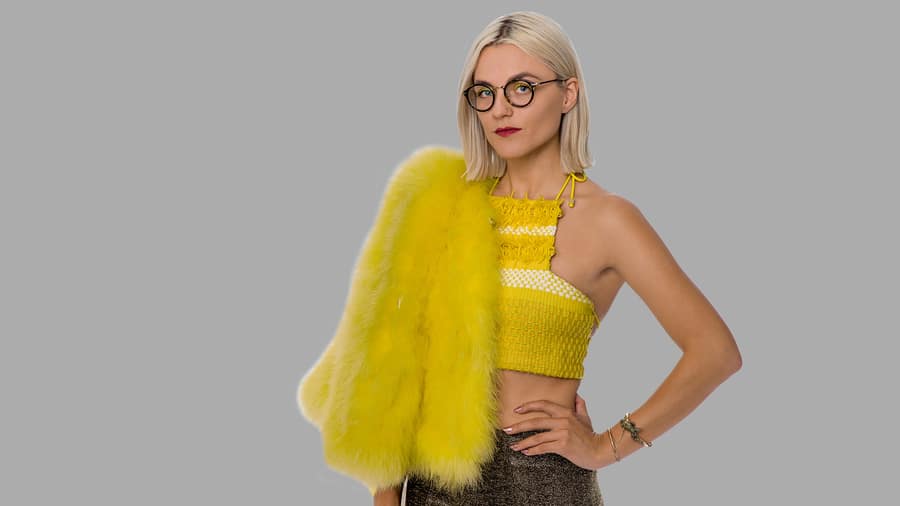 Erin, 29, from Cambridge, MA, studied fashion design and fiber art at Massachusetts College of Art and Design. She says managing time is her weakness — although she can usually pull it out the bag at the last minute. 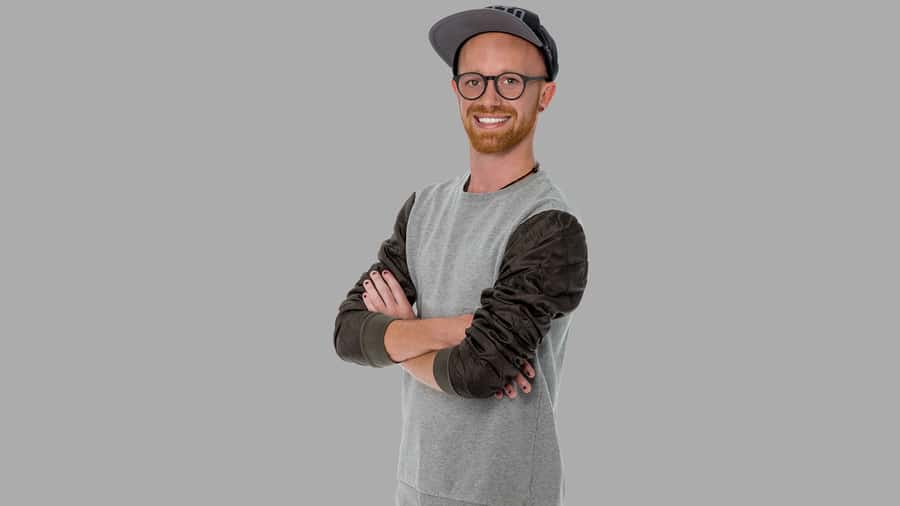 Ian, 30, from Chicago, IL, is mainly self-taught after watching lots and lots of YouTube videos though he’s also part-way through a fashion design degree. He just auditioned on a whim, not expecting to get in. 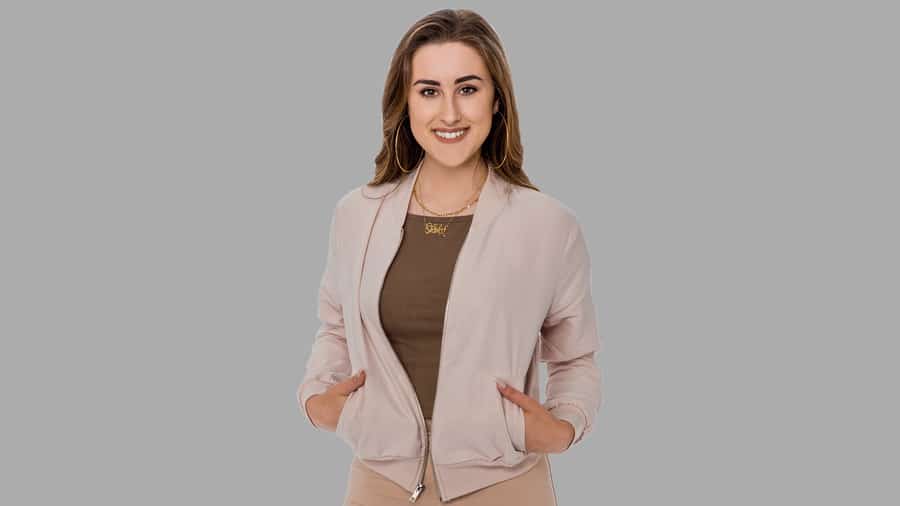 Jenni, 22, of San Francisco, CA, is mainly self-taught and first realised she wanted to be a designer when she was just seven. She describes herself as having a unique eye, and thinks her dedication and passion for the fashion world will see her through. 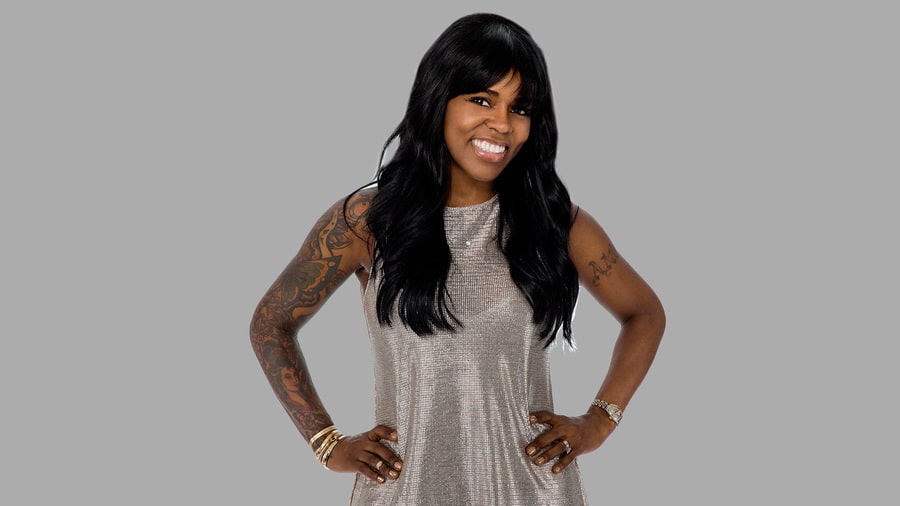 Kimber, 42, from New York, NY, attended the Art Institute of New York City. She was quite a late starter in the fashion world, only getting into it three years ago but is confident of her skills. 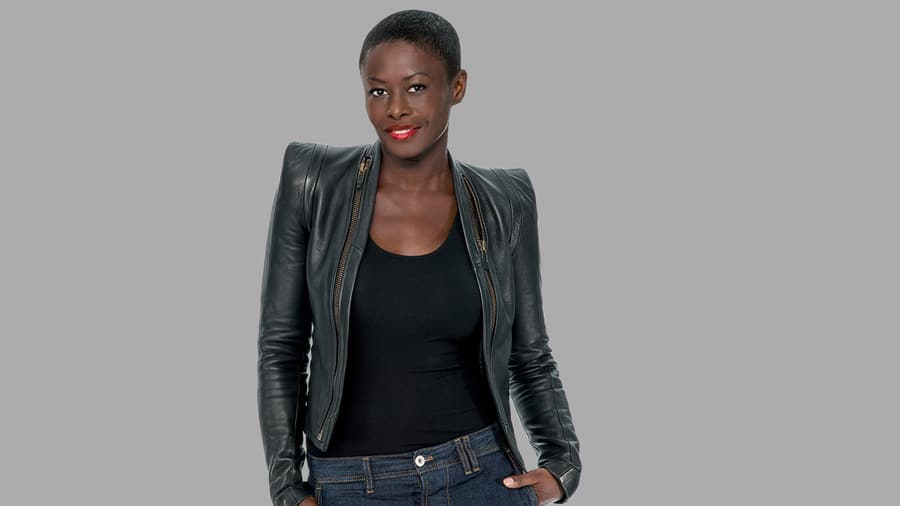 Laurence, 41, from Los Angeles, CA, studied fashion design in Paris, and regards herself as particularly creative. But she thinks her organizational skills, particularly timing, could be her downfall. 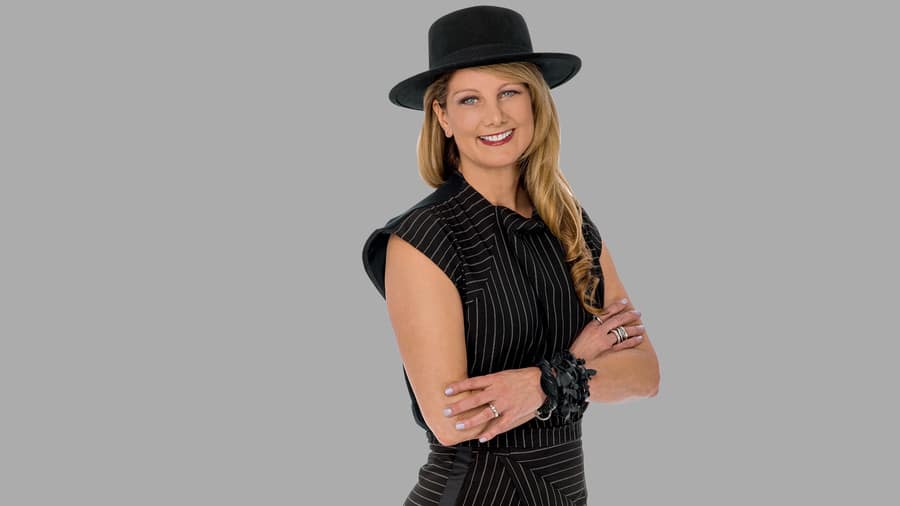 Linda, 55, from Milwaukee, WI, is fully self-taught — and thinks that could be her weakness. But she thinks her age could be an advantage as she can relate to how people want to still look trendy but appropriate depending on how old they are. 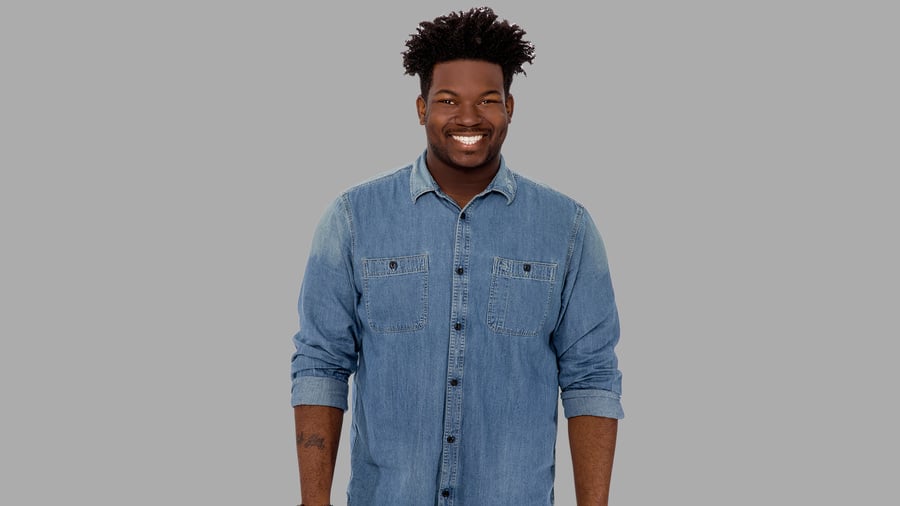 Mah-Jing, 28, from Philadelphia, PA, started designing when he was just 11 and was self-taught until he did a course at the Art Institute of Philadelphia. He says his strengths are designing for women. 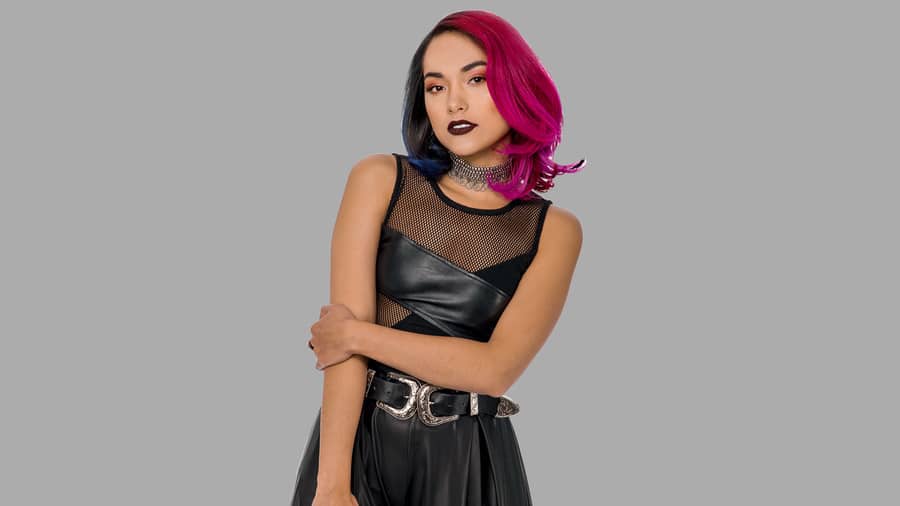 Nathalia, 23, from Framingham, MA, says her strength is in ready-to-wear, outerwear and sportwear lines but thinks she might struggle if she’s asked to make a gown — not one of her fortes — as one of the Project Runway challenges. 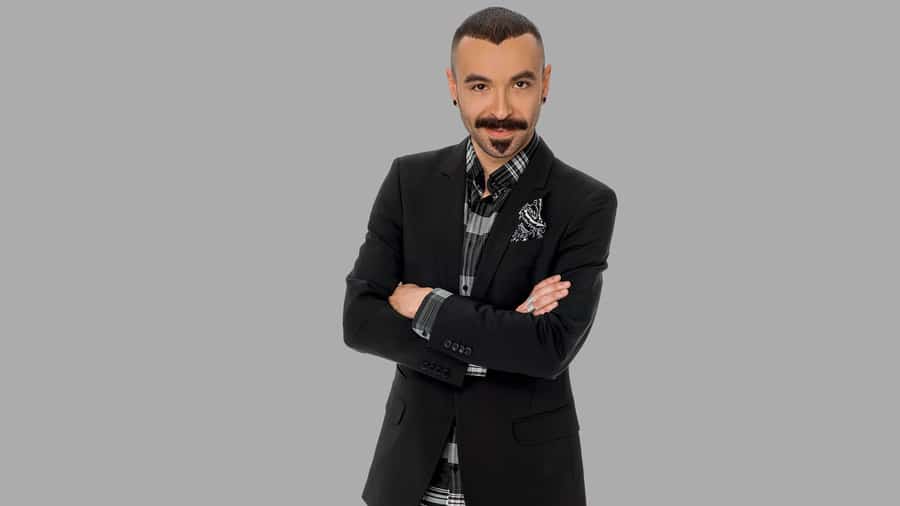 Rik, 31, from Los Angeles, CA, has been sewing since his early teens and applied after being fired from a retail job. He also applied once before, five years ago. 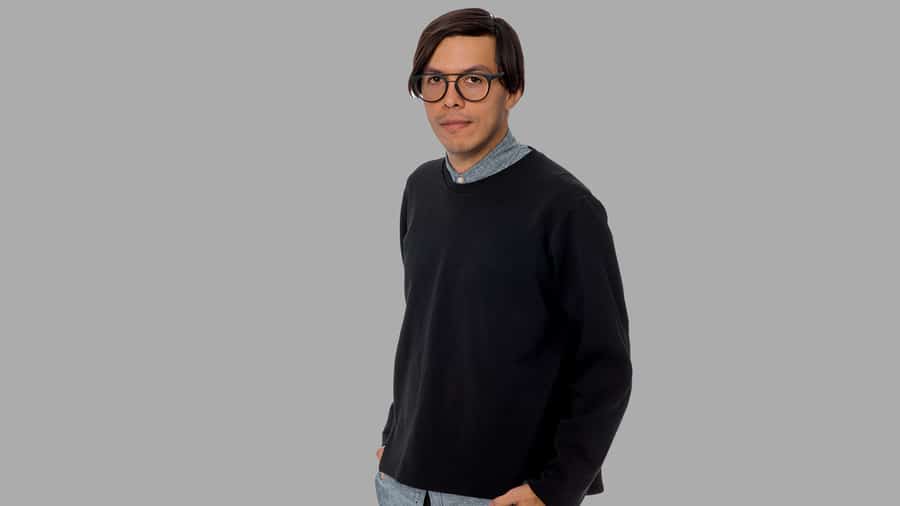 Roberi, 32, of Miami, FL, originally wanted to be an architect but then realised his true passion and attended one of the top art schools in the world, Central Saint Martins, in London, UK, where he studied fashion design. He also went to fashion school in Caracas, Venezuela, where he’s originally from. 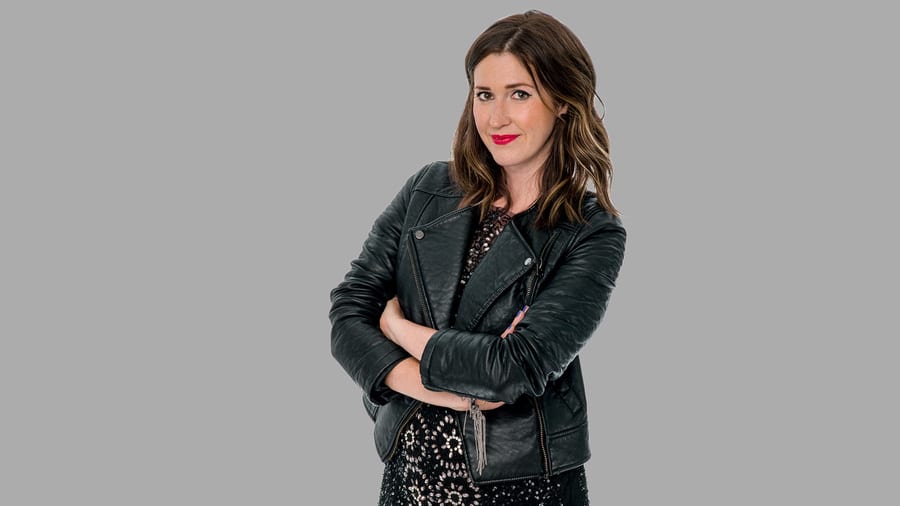 Sarah, 34, Portland, OR, sketched her first bathing suit line when she was just 10 years old. She has a fashion design diploma and helped teach a fashion business class in Toronto. She says she isn’t afraid to take risks. 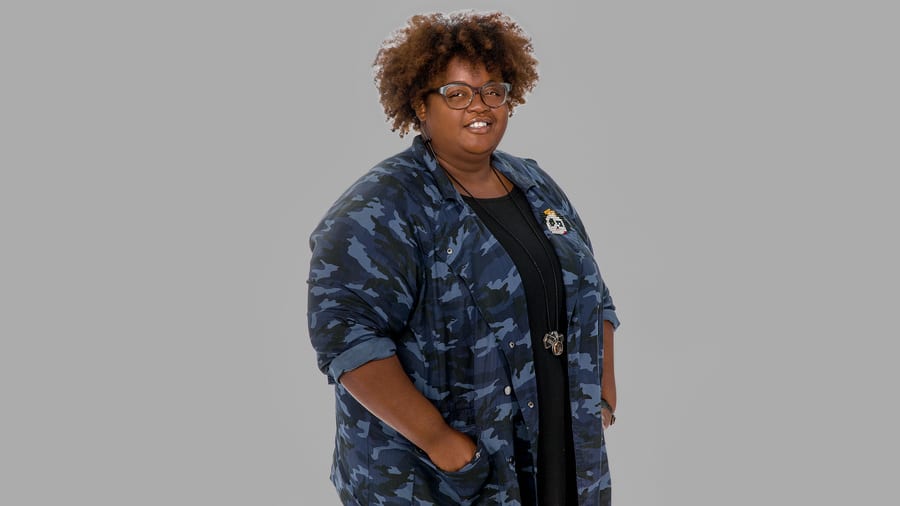 Tasha, 33, from Shreveport, LA, has never had any formal training in design — everything she knows she learned from her mum or taught herself. She says her weakness is overthinking stuff.

Project Runway airs Thursdays at 9/8c on Lifetime. All photos courtesy of Lifetime.