Summer’s ultimate style battle Project Runway is back on Lifetime for Season 16 — with a matching sixteen designers taking part.

But who are they?

The line-up includes two sisters and ages ranging from 23 to 46 as the contestants battle it out for a $100,000 prize to launch a fashion line.

Erin Robertson emerged as the winner in Season 15 last year.

This season Heidi Klum returns as host with Tim Gunn back once again as the designers’ mentor and Nina Garcia and Zac Posen as judges.

In a progressive move and for the first time in the show’s history, Project Runway will feature size-inclusive models on its catwalks with models ranging from size 0 to size 22.

Here are the Season 16 contestants, in alphabetical order… 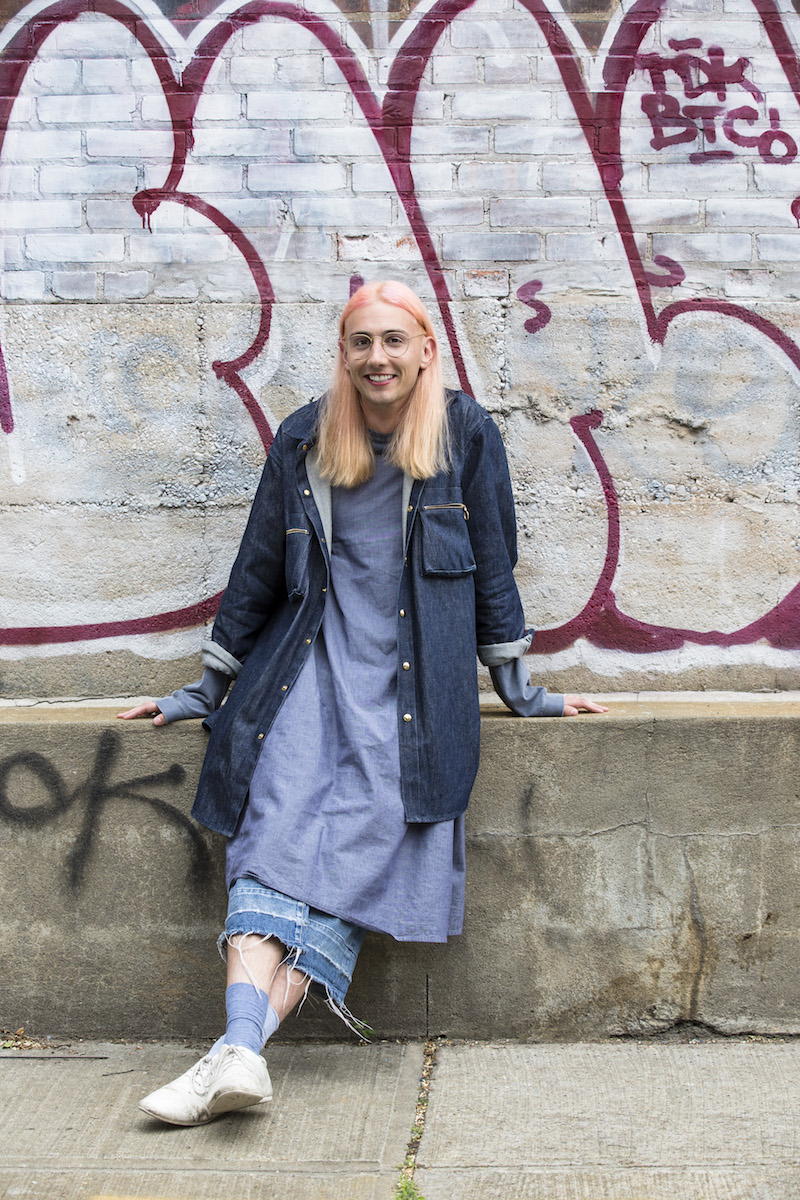 Aaron, 23, is from Brooklyn, NY and the youngest designer taking part. He has a BFA in fashion design from Columbia College Chicago. 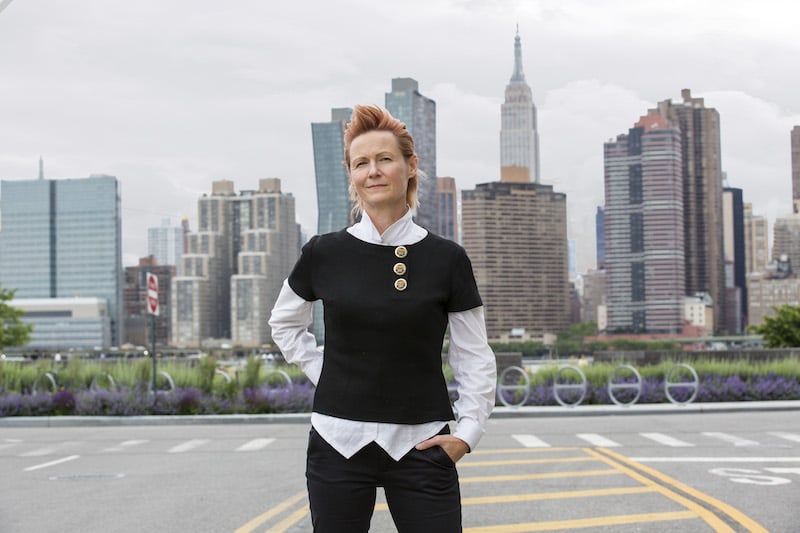 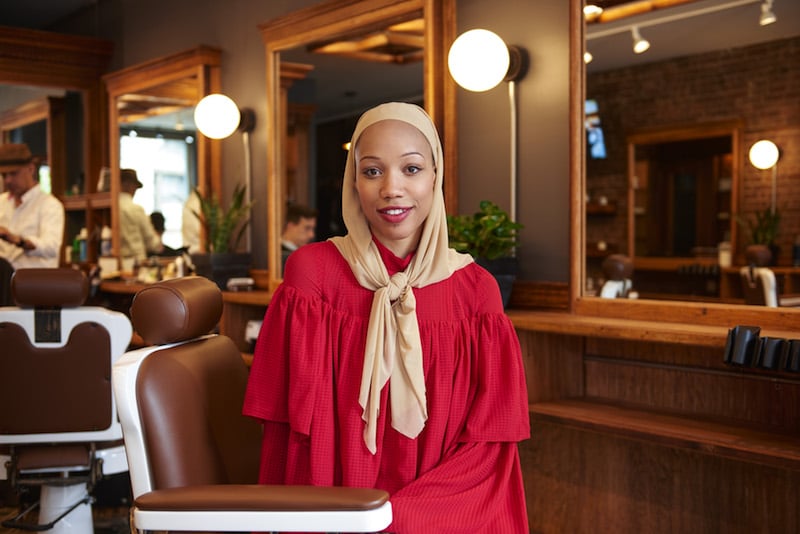 The 27-year-old is from Salt Lake City, UT, and a BA in design and lots of industry experience. 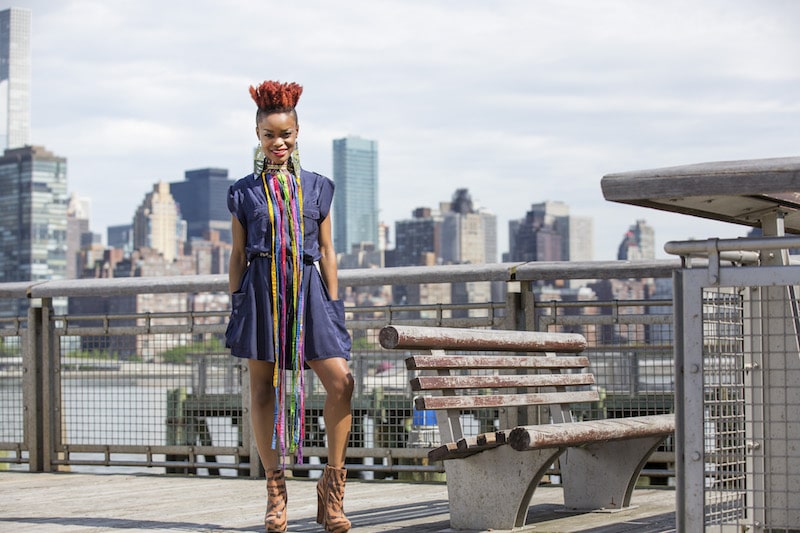 Batani, 32, from Inglewood, CA, is self-taught and doesn’t have any formal training apart from a course she took as a teenager where she learnt how to sew. 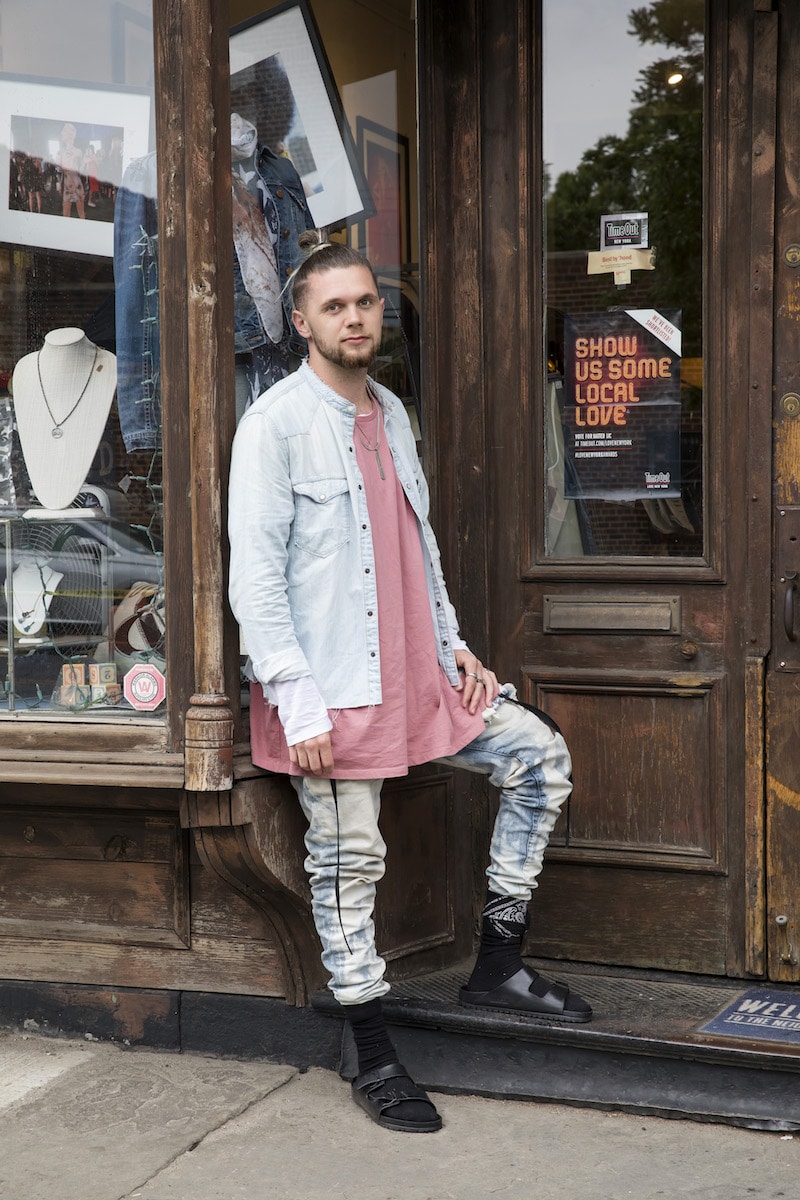 Brandon is 24 and from San Francisco, CA. He has been designing for around five years and has a BA in fashion design from The Academy of Arts in San Francisco. 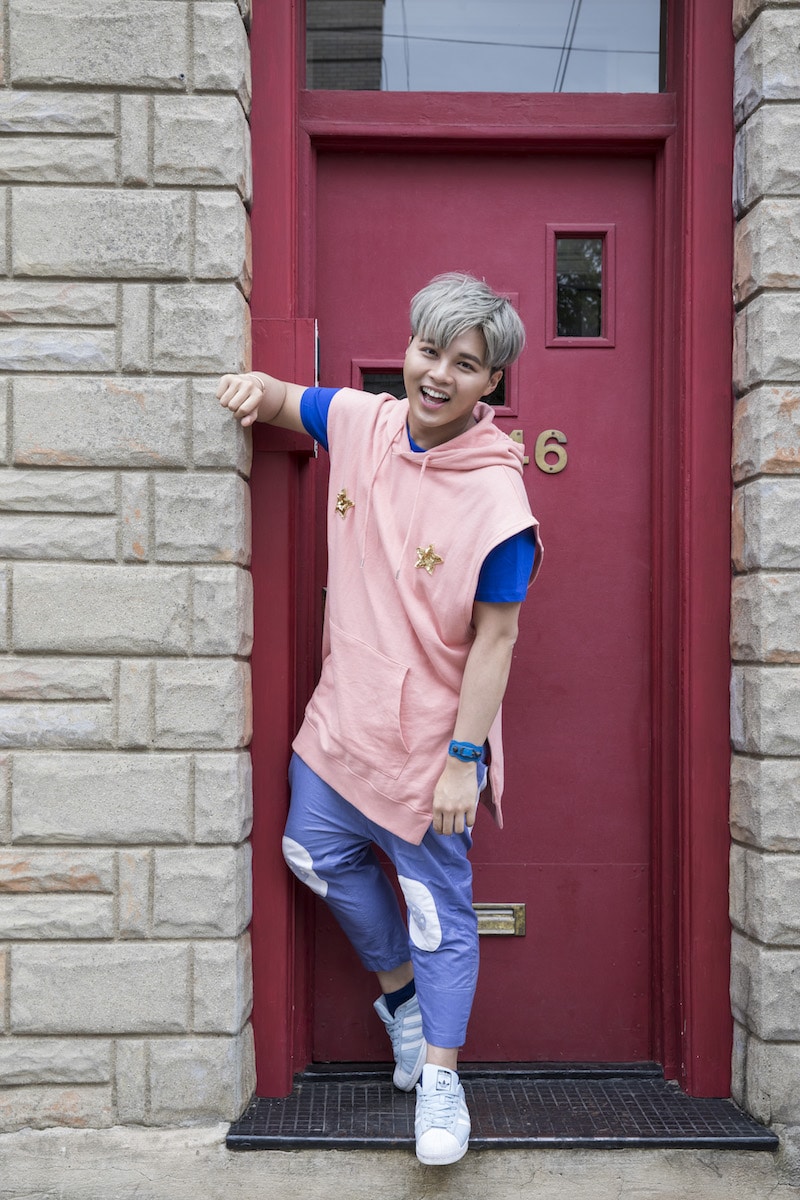 ChaCha, 24, from Taipei, Taiwan, is the only competitor not from the United States. He has a masters in fashion, body and garment design from the School of Art Institute of Chicago. 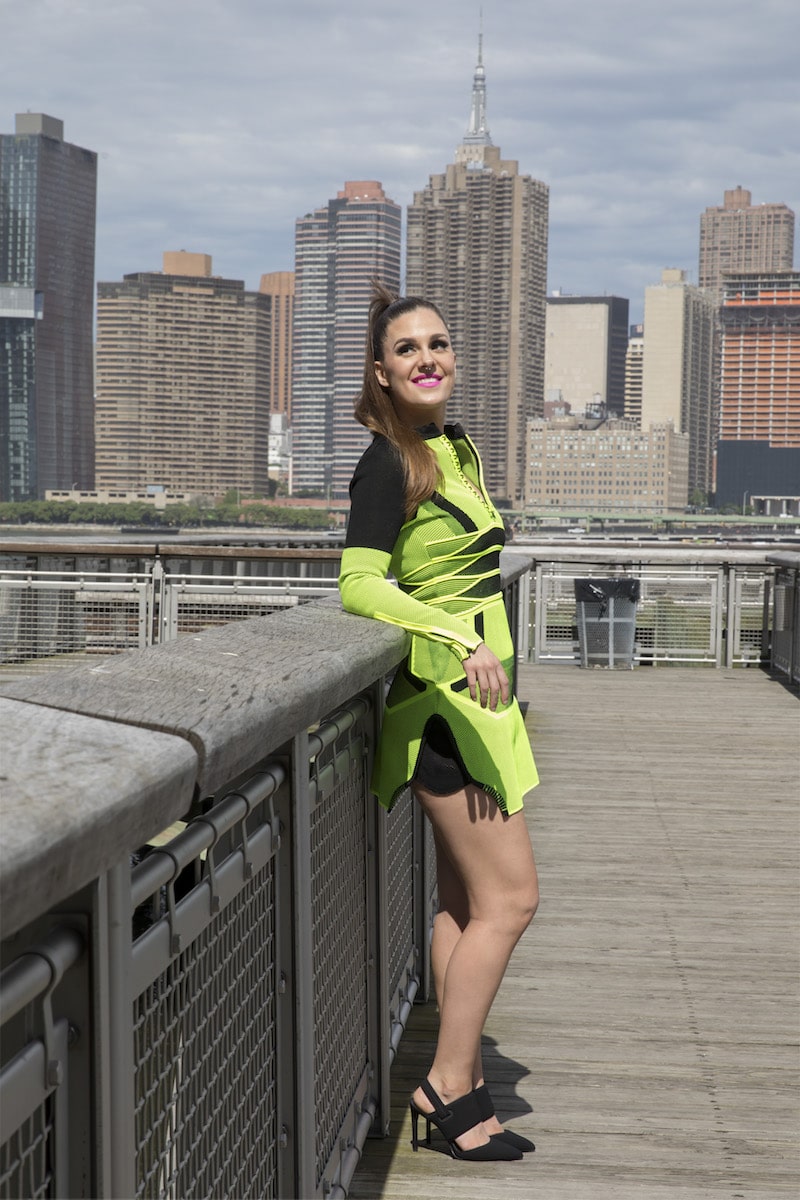 Claire, 27, from Grand Ledge, MI, is appearing on the show with her sister Shawn, below. She has an associate’s degree in fashion technology from Lansing Community College. She also studied a BA in applied science focusing on entrepreneurial business and communication at the University of Michigan. Both her degrees were paid for by academic scholarships. 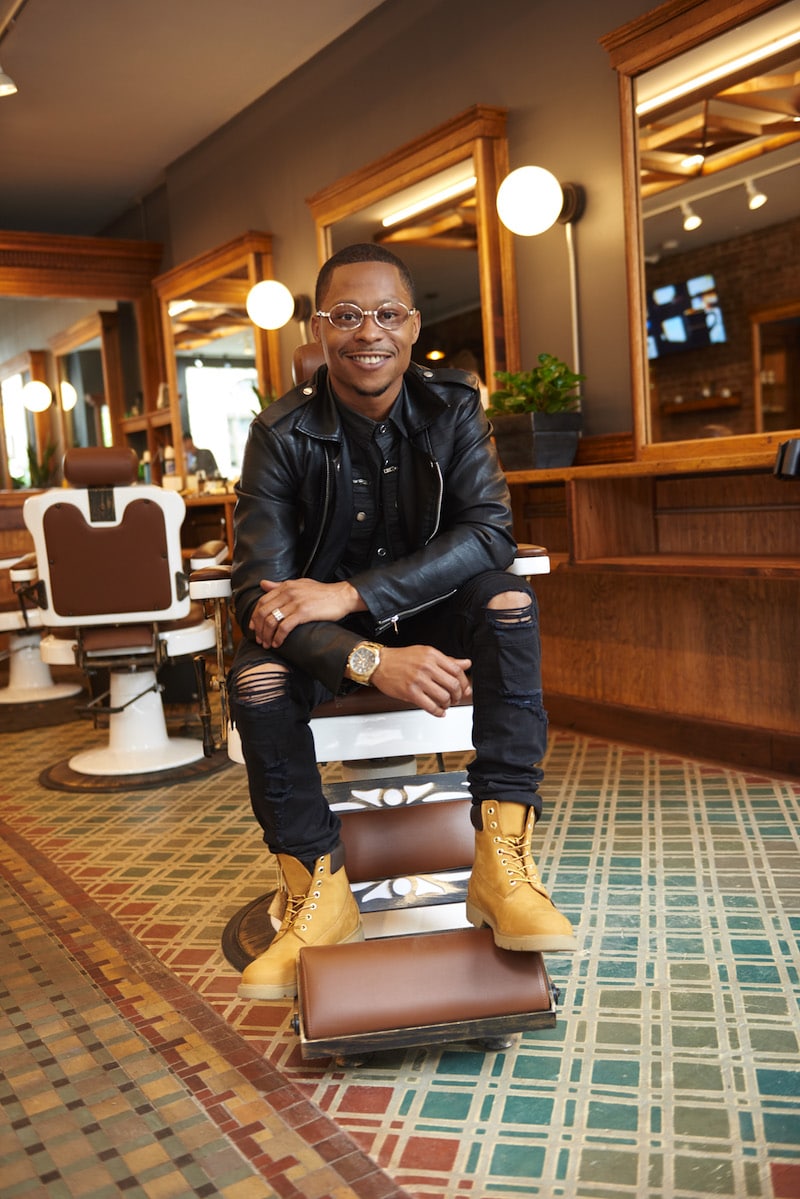 Deyonte had his lightbulb moment about his potential as a fashion designer when he designed his prom outfit at the age of 18. The 36-year-old from Lynwood, WA, has a degree from the International Academy of Design and Technology in Chicago. 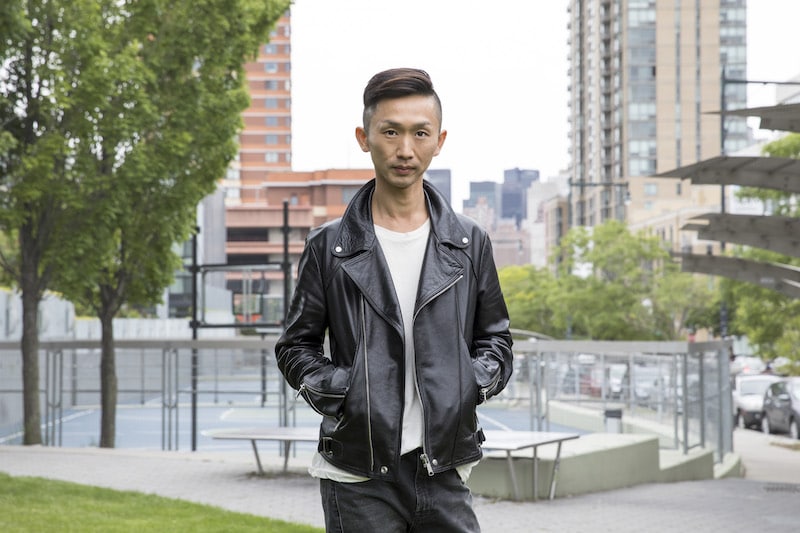 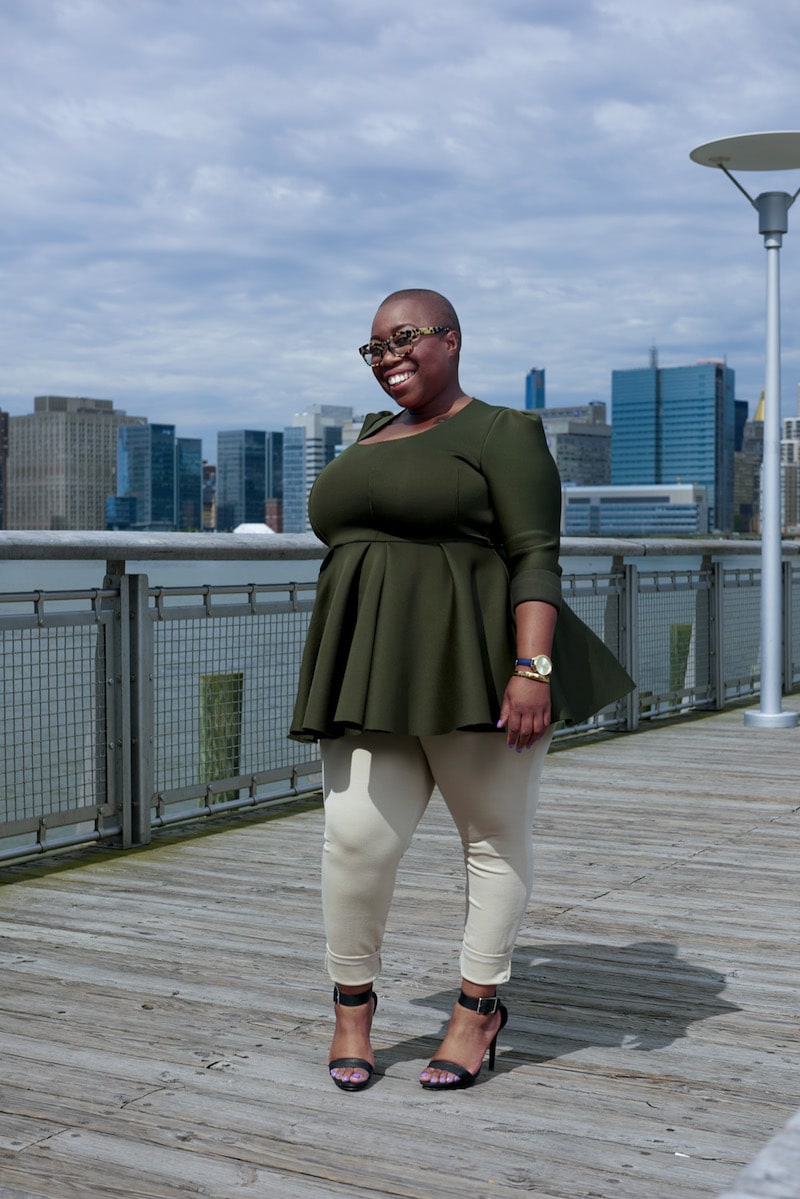 Kenya is 37 and from Atlanta, GA. She has a BFA in fashion design. 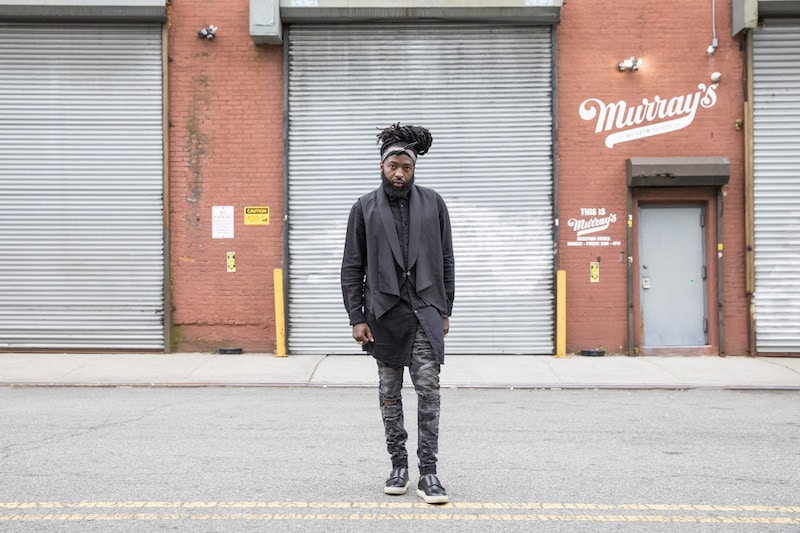 Like Kenya, Kudzanai, 32, is from Atlanta, GA. She studied fashion design and marketing at the American InterContinental University in Buckhead. 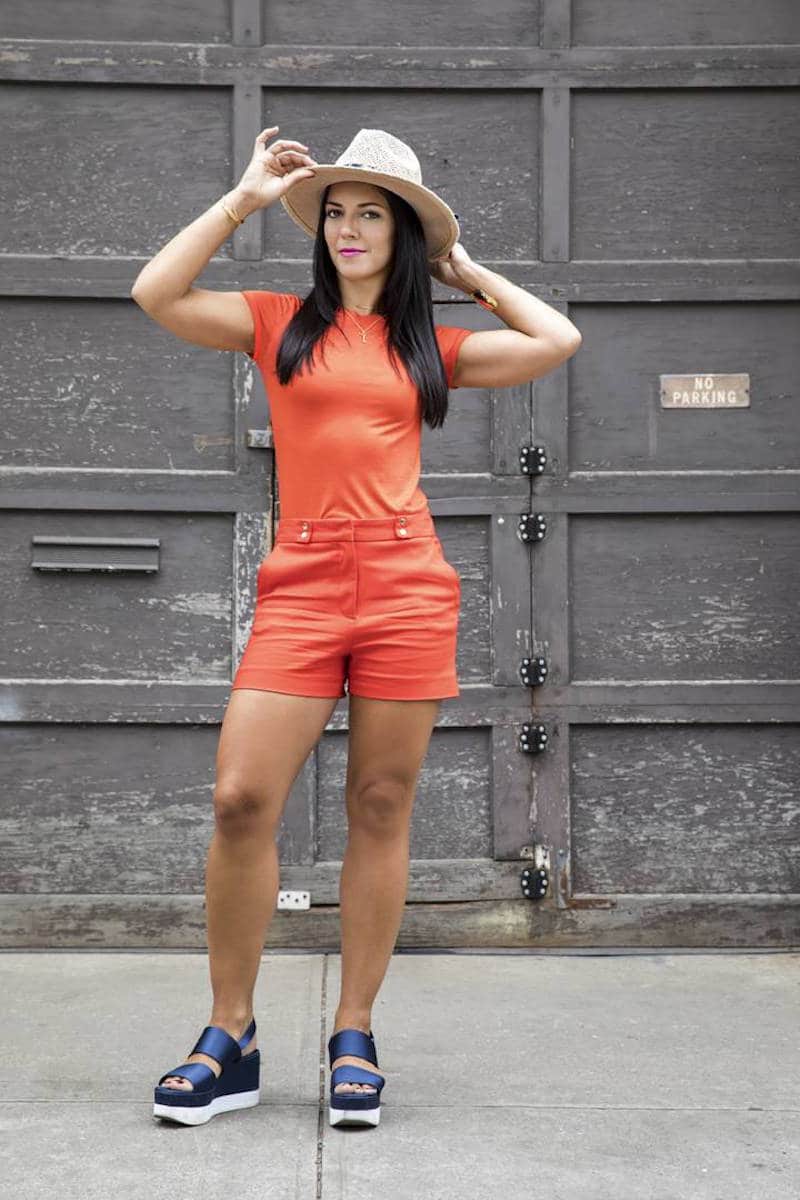 Margarita, 30, from San Juan, Puerto Rico, majored in apparel and textile design at the Rhode Island School of Design.

Michael is 25 and from Oakland, CA, studied at the Parsons School of Design in NYC but dropped out after two years to work with local designers in New York. 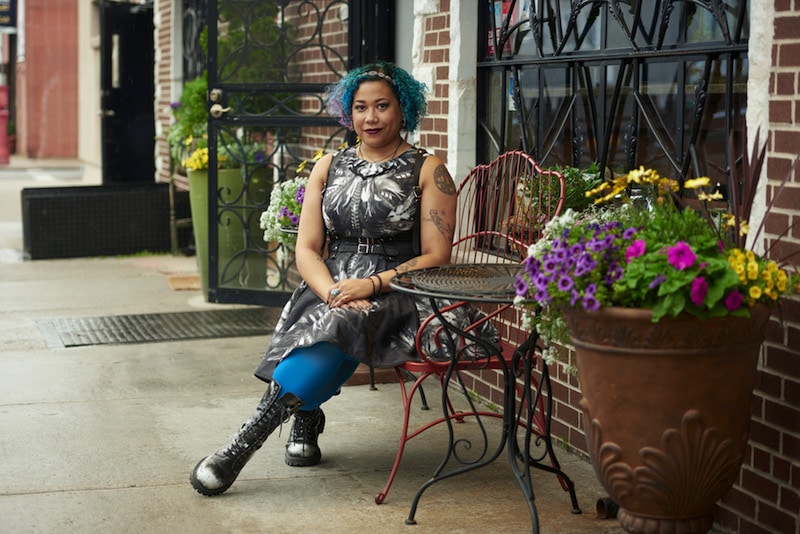 Samantha, 36, from Minneapolis, MA, learnt many of her skills when she was younger from her mom, and then after leaving home taught herself up until the age of 25. She later studied a two-year tech program at Minneapolis Community and Technical College. 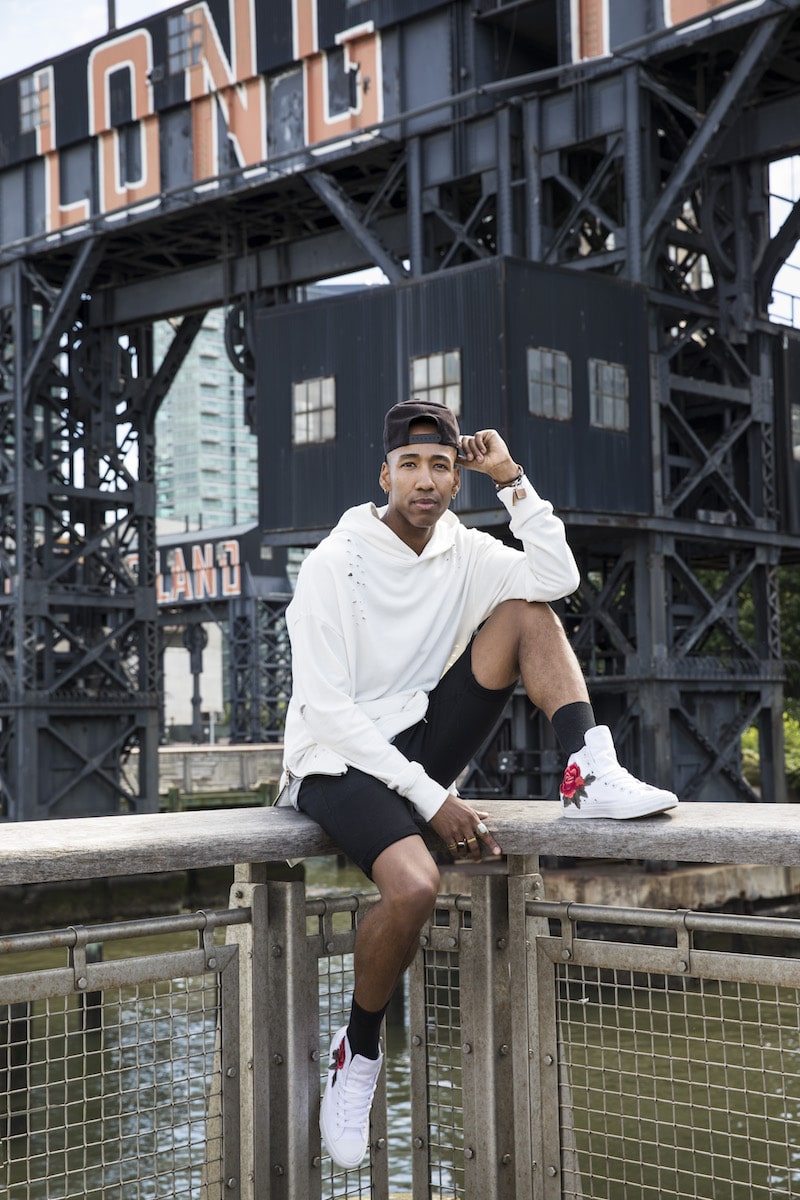 Sentell is 33 and from New York, NY. He studied pattern-making and design/technical design after deciding to go back to school at the age of 31. 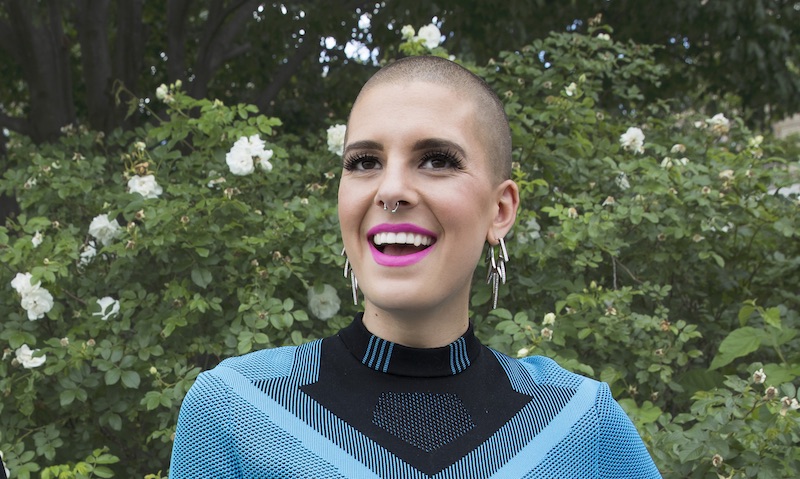 Shawn, 27, from Grand Ledge, MI, is the sister of Claire, above. Like her sibling, she also has an associate’s degree in fashion technology from Lansing Community College and studied a BA in applied science focusing on entrepreneurial business and communication at the University of Michigan.