Sonja Morgan has been a fixture for The Real Housewives of New York City cast since joining them in Season 3 back in 2010.

Her outspoken and bubbly demeanor made her an instant hit with the RHONY fan base, and she hasn’t looked back since.

One of Sonja’s many gifts is her ability to make outlandish comments and have the other Housewives shrug it off as if to say, “that’s just Sonja.”

In addition, Sonja has also been known to flip flop over the years by refusing to take sides during some monumental cast arguments over the years.

It seems that Sonja has seen (and done) it all over the years and she doesn’t show signs of stopping.

Sonja’s ongoing transformation includes a few procedures to help keep her looking as youthful as she acts. After Season 12 had wrapped up, Sonja took to her Instagram and confirmed that she’d had two different procedures completed.

The 57-year-old shared that she’d had a lower face lift and a neck lift procedure done.

In Season 12, Sonja found herself arguing with friend Elyse Slain after it was insinuated that Sonja was nothing more than an accessory for her ex-husband.

Sonja has always been passionate about her life, including drunkenly standing in a bathtub calling out other RHONY women who had hooked up with an old flame (here’s looking at you, Ramona).

An important aspect of Sonja’s identity is her connection to her last name. She may no longer be married to a Morgan, but she will defend the Morgan name to death (and continue to put the family crest on her shoes).

Sonja does her best to keep her cool, although sometimes that proved difficult; like when the ladies were on vacation and their boat almost capsized.

She likes to party hard! It was during the infamous trip to Mexico in Season 9 that found Sonja stripping out of her bathing suit and skinny dipping.

Sonja’s always been full of ideas, however, some of them never come to fruition. This was the case with her infamous toaster oven. Although, she does still share toaster oven recipes.

She never misses out on an opportunity to take part in the annual Halloween festivities with her RHONY housewives.

Speaking of Halloween, sometimes Sonja’s forgetfulness makes for some hysterics, like when she forgot the bottom half of her costume in Season 4.

Although Sonja is one of the lower maintenance RHONY ladies, she never misses an opportunity to go full glam for the reunions.

During her romantic fling with Frenchie, and in typical Sonja fashion, she took the time to pick out the perfect undergarments to “watch a movie” and washed her undies in her bathroom bidet.

When Sonja’s dog, Millou, passed away in Season 6, she hosted a memorial service for him where she shared her fondest memories of him.

Sonja has always stuck with the ladies she’s known the longest. Similar to Ramona, she’s had a tough time making friends with the newer ladies over the years.

Sonja has been involved in fashion for years and hasn’t been shy to promote her own lines.

There are few things Sonja loves more than her dogs.

Throwing it back to early RHONY days, Sonja strayed from her usual blonde locks and opted for a more red hue. Of course, it didn’t last long, the beauty was back to blonde in no time. 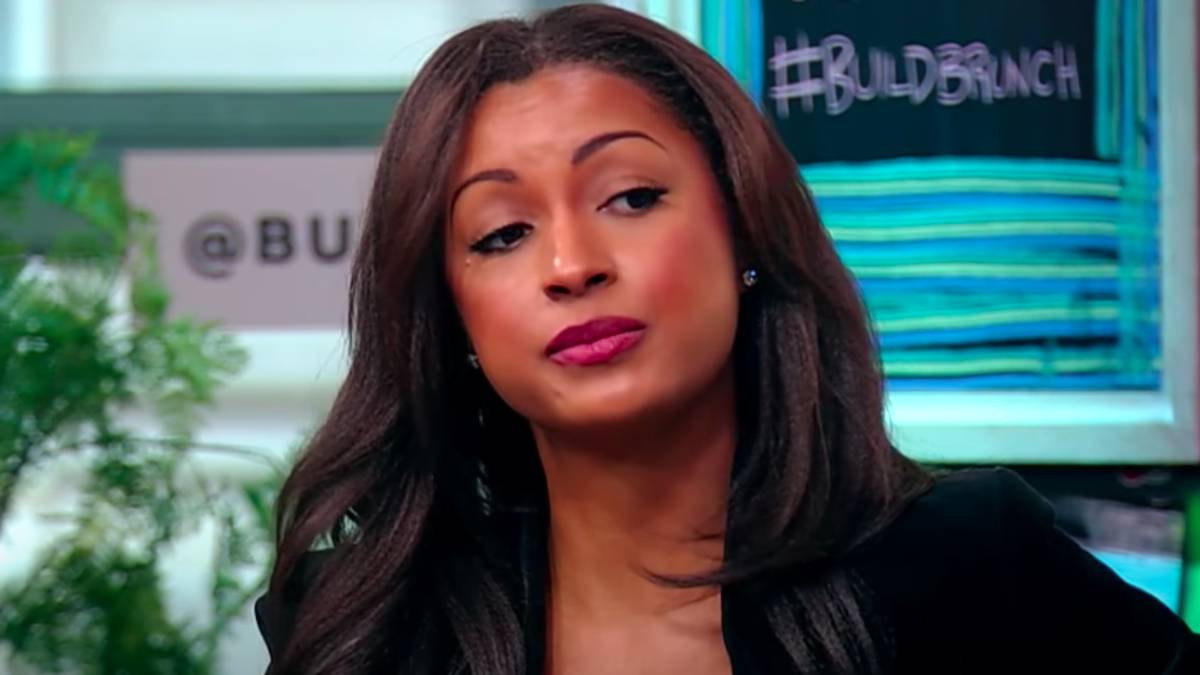 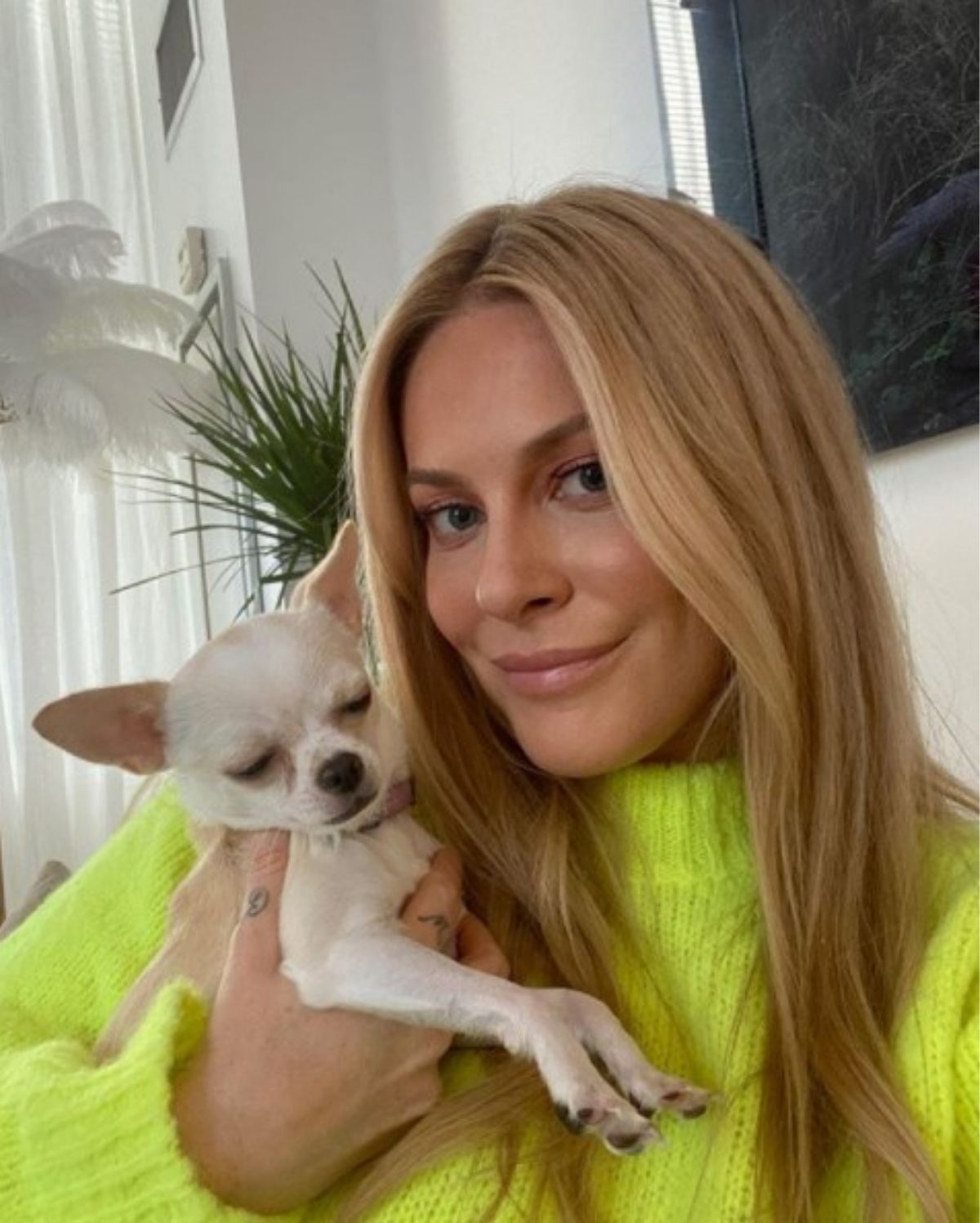