UK electronic artist Zomby has announced a new album, Ultra, which will feature collaborations with artists like Banshee, Burial and Darkstar.

The last time we got a full length from the enigmatic producer was 2013’s superb With Love. Now with Ultra, which comes out September 2nd via Hyperdub, we see Zomby return with his unparalleled brand of garage and grime.

Whether ethereal or hard-hitting, Zomby’s tracks are some of the most dense and labyrinthine works you can hear in the scope of the UK’s formidable electronic scene.

Whiffs of garage, grime and jungle all coalesce in his tracks, if you’re a fan of British electronic then Zomby is the amalgam of the country’s unique sounds that deserves your attention.

Aside from the great names he has working with him in the tracklisting, Zomby’s music has yet to disappoint and following the impressive With Love and the dual EPs Let’s Jam, Ultra is very likely to be a continuation of that great work.

His new collaboration with fellow Brit producer Burial, Sweetz, will be released as a 10” single on July 29 and a not-so-bold prediction says it will be one hell of a burner.

Check out the artwork and tracklisting below: 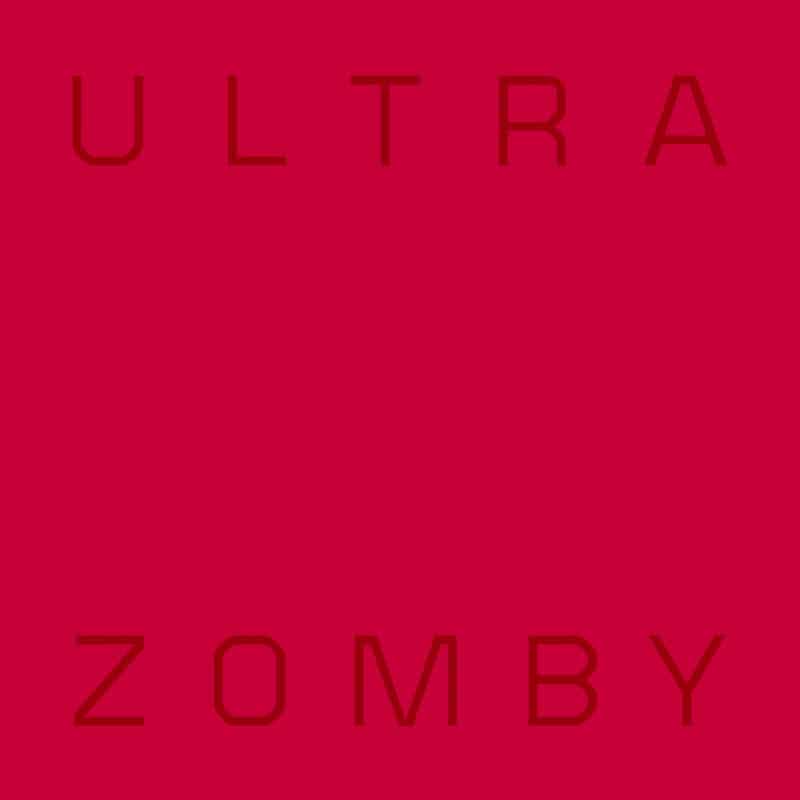 Listen to Overdose from With Love