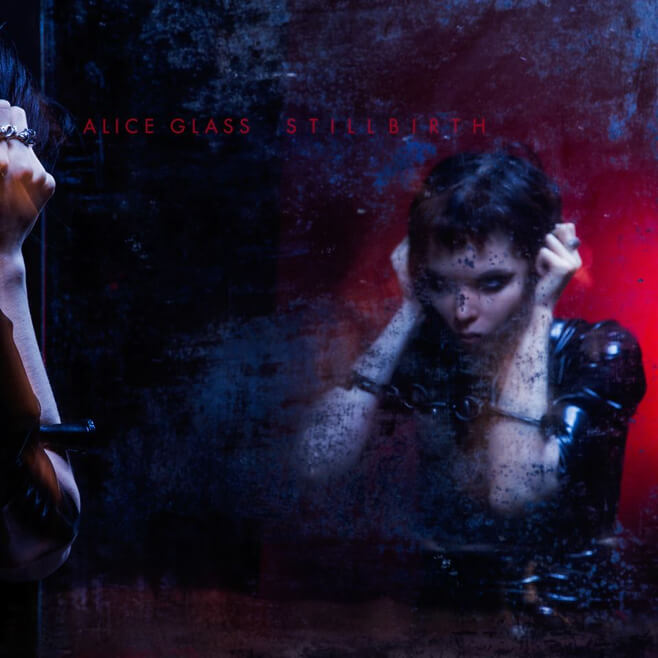 In the midst of Summer, there’s a slew of great songs coming out almost every week. Check out these five songs that have been catching our M&C music department collective ears lately:

FOALS – Mountain At My Gates

The Rock changelings hailing from Oxford have a way of making jam tunes sound tighter than any Pop release and as cerebral as any Experimental tune out of the mainstream. The little glimpses of funk prowess in every bar of “Mountain At My Gates”, the first single off their fourth studio album What Went Down, makes this an enticing listen. There’s an insatiable groove here that you wouldn’t expect any less from the group, Yannis Phillipakis’ vocals are a commanding hook atop the song’s wondrous instrumental, which ebbs through sleek progressions until it all explodes into an incendiary crescendo in the song’s outro.

If you’re not familiar with the group’s impressive catalog (their debut Antidotes is a must) now is the time to start, if this single is any hint that What Went Down will be a continuation of their enigmatic sound then count me in!

Everyone’s favorite Scottish Synthpop trio have returned with an arena ready offering from their forthcoming sophomore release Every Open Eye that shows they’re ready to continue things their way. Their much lauded debut The Bones of What You Believe turned many heads with their nod to Synthpop of old and a fresh twist on presenting poignancy, Lauren Mayberry’s bitter vocals betray their jubilant synth arrangements, but it all came together without reproach in an immediately important record that has catapulted them to mainstream success.

This time around in “Leave a Trace” Mayberry is as unapologetically indifferent to love of old as ever, instead of feeling defeated by her ostensible wrongs, she instead dances in the gray area of right and wrong. The arpeggiated electronics and booming beat this song coalesce into a motif that is as much ready for Staples center as it is a smoky nightclub in a neon city.

Lower – At the Endless Party

This haunting new single from Danish Post-Punkers Lower is possibly one of the best Goth tunes I’ve heard in a long time. The out of sync tom drums to a nefarious bassline to vocalist Adrian Toubro’s stark melancholy all bring you into a tenebrific room where the abyss consumes, or in more colloquial terms, it’s dark as s**t Toubro’s aloof bellows echo through all the reverb and claws through your ears like a stinging imprecation. The menace you feel when going through this song will make the hairs on the back of your neck stand up in terror, the clangy piano offers little comfort against all the dark matter that surrounds it, but the navel gazing reverie this song instills makes it a perfectly crestfallen tune us perpetually sad bastards need.

The insanely heavy Industrial burner that is “Stillbirth” comes from Alice Glass (formerly of Electro-punk outfit Crystal Castles) and it is a visceral examination of her pain, she speaks of “Stillbirth” as a way to channel her scars of an emotionally abusive relationship that hurt her in ways no one can or ever will fully grasp. In all of the noise and fervor of this song, under it all is a pain that is devastating to it’s core.

In the statement released concurrently with the song, which you can read in it’s entirety HERE  she states “Those that have known me throughout my career might be surprised that someone who publicly gave the impression of being fearless and seemed as though they didn’t take s**t from anyone could find themselves being severely mistreated and manipulated by someone they were close to. This person nearly stripped me of myself. And for years I felt as though they were waiting for my life to end.”

The song, which she made with HEALTH’s Jupiter Keyes, was independently released and all proceeds from the song go to non profit organizations like RAINN, whom help survivors of domestic abuse, sexual violence and incest.

The hyperkinetic bounce this rework is fraught with proves that Bristol Electronic wizard Julio Bashmore can turn anything into sonic gold. Fellow Brits Disclosure’s hot new single “Holding On” gets a nuanced treatment that features a thumping beat complemented by a constant sweep of bubbly synths.

The track is transformed into an echoey banger forged in the deepest corner of space, the signature Garage treatment Bashmore is known for brings the funky tune into the chill out room, where minimalism thrives and good times are found in the ricocheting sounds that riddle the song. While the “Deep House” train which Disclosure rides upon exists perfectly in ubiquital Pop music, slowly creeping behind it is the UK Garage scene, which has been slowly transcending it’s own underground status into radio play, and with artists like Julio Bashmore continuously putting out infectious tunes, Garage is in good hands.