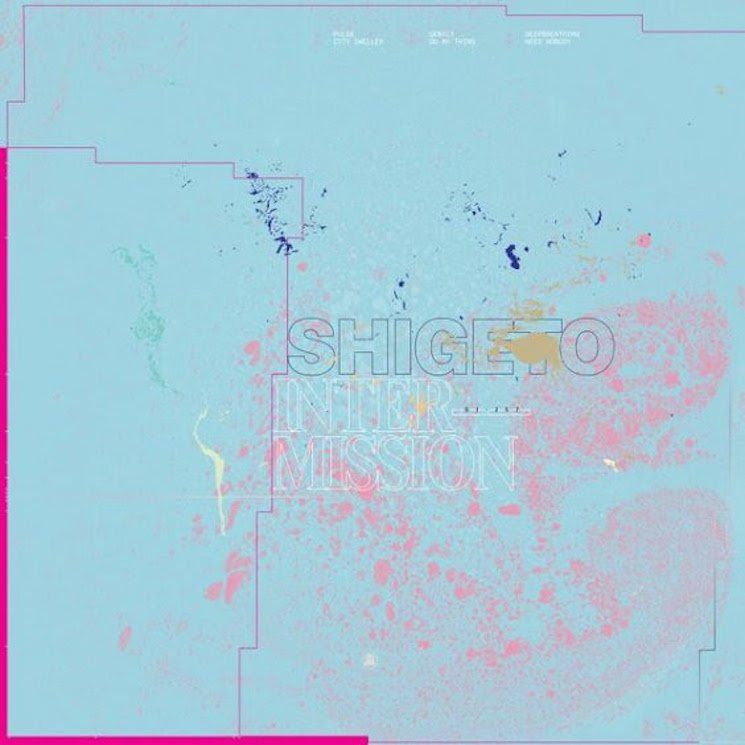 Since his last record, No Better Time Than Now, came out in 2013, Zach Saginaw has been busy with a long list of musical endeavors. From providing electronics to a jazz quartet to producing for hip hop artists in his hometown of Detroit, along with building his own studio, the savant producer has been away from his electronic music alter ego, Shigeto, but now he has returned with an impressive collection of songs in the form of his new EP, Intermission.

The best way to describe Saginaw’s music under this moniker is that it is an exercise in exploration, in both his songwriting and the listener’s experience with it. It’s grounded in beat music but it veers away from easy classification, each song is a motif, where melody, percussion and mood all coalesce into one inseparable entity, every song, even as simple as it may sound, is a puzzle, the kind you can’t beat.

The six track EP opens with the brilliantly nuanced “Pulse”, immediately you can see Saginaw show off his deft beat work in the opening of this song, a jarring woodblock turns into a delectable blend of bells, snaps and subdued vocal samples. The kick comes in and out as the sprawling instrumental takes you on a journey, just as much futuristic as it is tribal, a calm track that doesn’t indulge in traditional focal points of chorus meets verse but instead builds on a pattern of beats, clangs and rattles.

The most cerebral track on this EP comes in the form of “City Dweller”, a dynamic composition that has 808 boom but a lot of trippy electronics swinging pendulously over it. The tune opens with an ethereal soundscape that gives you a pang of curiosity before it transforms into a funky jam of triplet kicks and a synthesized piano sweeps, it has some serious groove but a well disguised sensory overload under it. Another standout was the emotive “Need Nobody”, this track hooked me right in with its otherworldly melody, analog bass and hip hop minded beat, it’s like a reimagined version of the ending of Close Encounters of the Third Kind if you added a well layered beat around the synths.

This may not be an album but the theme is clear, this is an intermission between albums, but really the in between is sometimes the greatest part, to see where Saginaw is creatively. Intermission demands your attention for the time it has you, even the two short interludes, “Gently” and “Deep Breathing”, captures you in a reverie with their intricate design and unique sounds. Saginaw’s music isn’t meant to be dissected, it’s meant to get lost into. We don’t know when the next full length Shigeto record will come, but this intermission of complex, unparalleled arrangements will certainly help the wait.