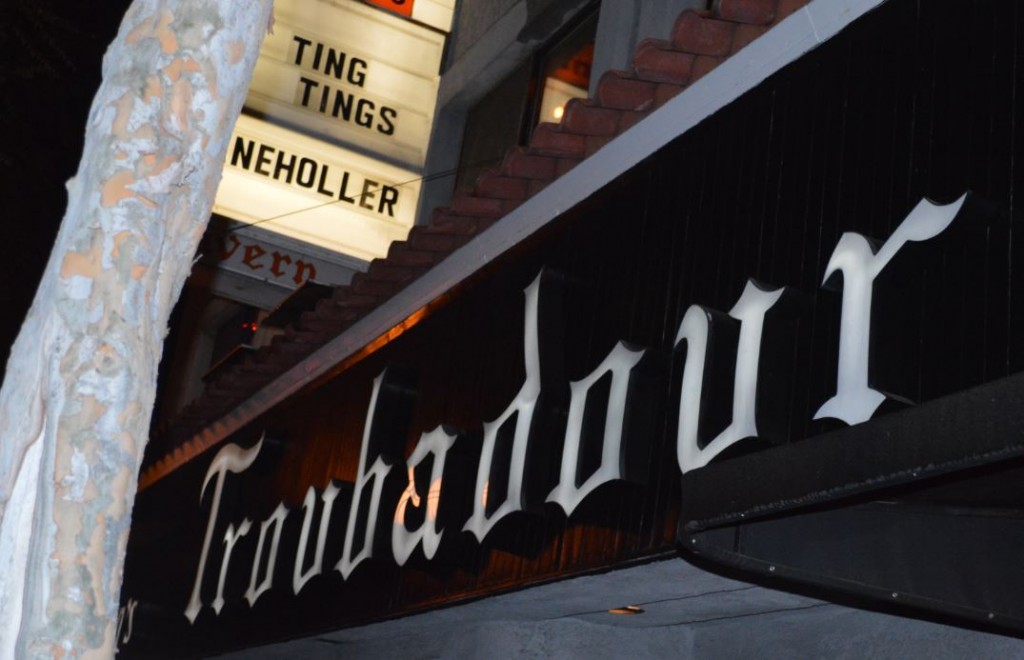 The lights go dark in the Troubadour, the crowd intermixed with twenty-somethings and middle age hipsters start screaming, Katie White and her partner in crime Julian “Jules” De Martino took to the stage, and completely blew the whole crowd away with their high-octane performance. 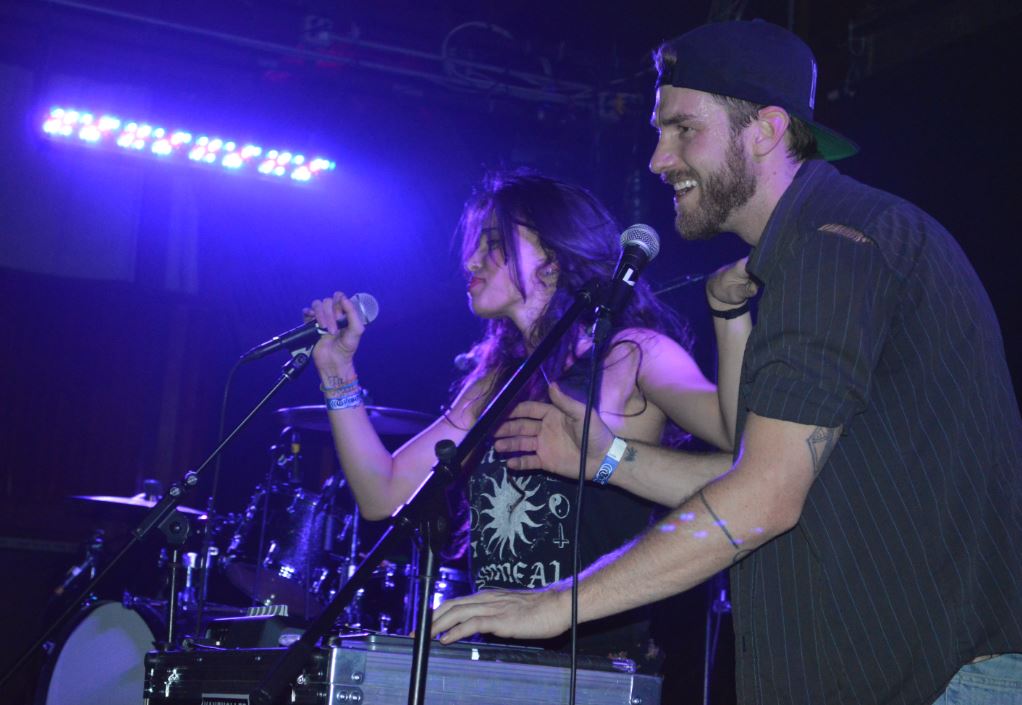 After an exemplary opening set from synth wielding fellow duo Kaneholler, The Ting Tings came on stage and gave a fun hour long set to the sold out crowd that was near irreproachable. The British duo first came to prominence in 2008 with their album “We Started Nothing” and it’s lead single “That’s Not My Name” and have been rocking out all around the world since. 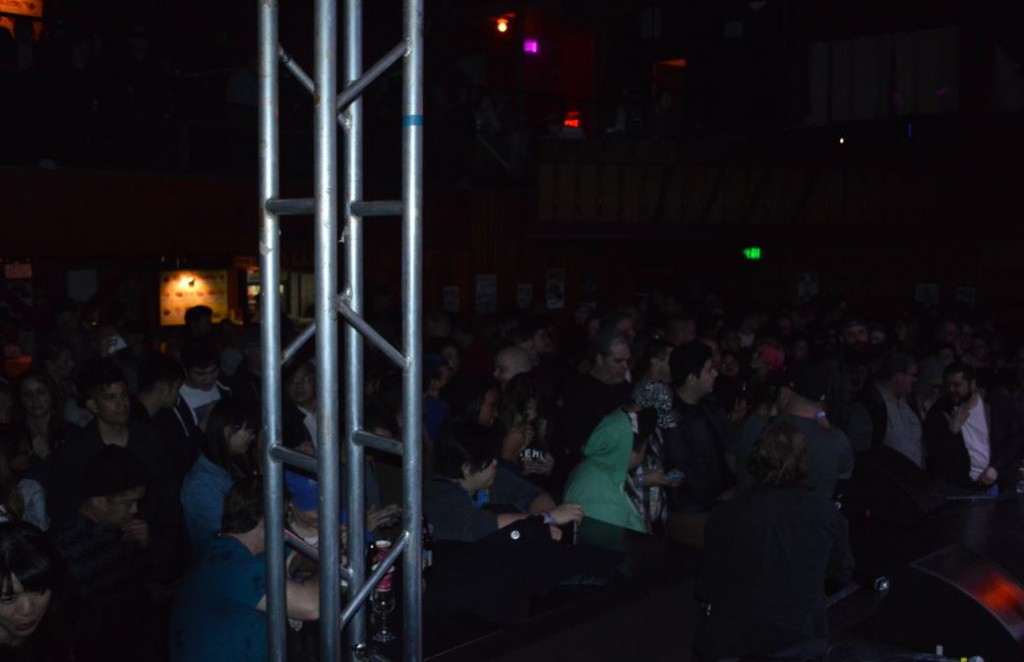 I had the pleasure of seeing them at Coachella 2009 in the Sahara tent, back when the Sahara tent was just an “electronic music and more” tent stage, not the leviathan EDM hangar in it’s place now.

With De Martino constantly switching between percussion duties, guitar and sampler fiddling and White’s incredible stage presences that recalls Kim Gordon on crack, The Ting Tings put on one hell of a show that completely astounded me and won this guy over, that same sentiment remains after last night.

Katie was unstoppable the whole set, a beautiful white flash with a chrome baseball cap atop long natty blonde hair ran up and down the stage going from playing guitar, a mean banging of the all-powerful cowbell, starkly beating the shit out of a eponymously labeled bass drum and fiddling with a tiny synthesizer in their thumping encore. 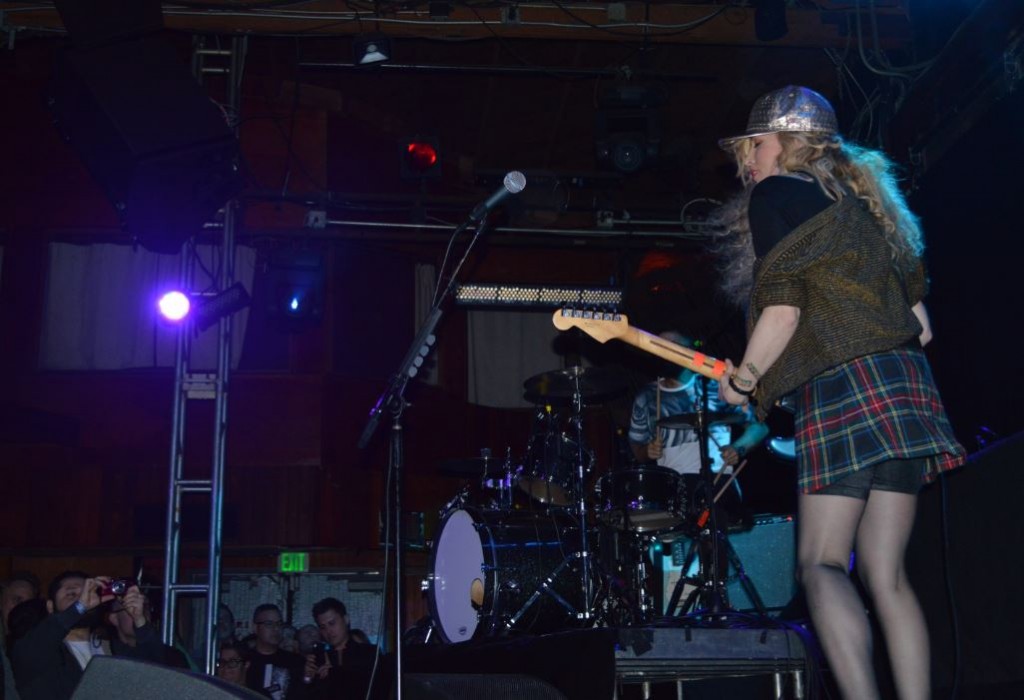 People label them as a electro-pop group but Katie’s vocal stylings remind me of a young Debbie Harry’s proto-rapping coalesced with some serious punk veracity. She jumped all around, threw her instruments off like shitty clothes and kicked her mic stand down multiple times(the poor sound guy), she kicks ass and takes no prisoners, just the way a singer should be. 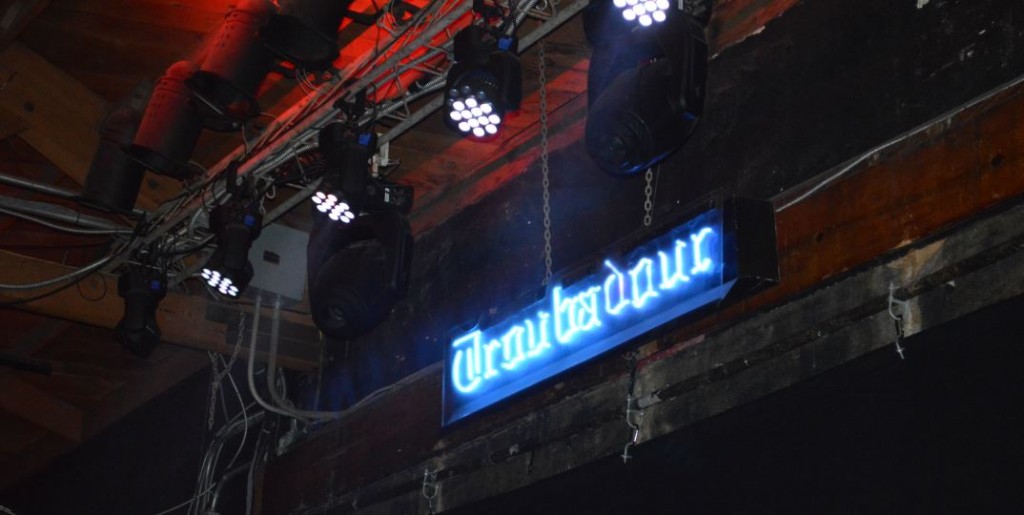 De Martino, backed with a DJ who (I guess) will go nameless, gave Katie’s sonic equivalent to a fist fight a perfectly concise bed of multi-instrumentation and backing vocals.

This set was incendiary and could have gone into corybantic obscurity, alas it never did cause these guys have excellent method to their jubilant madness.

Powering through their set playing such hits as the anthemic “Shut Up and Let Me Go”, the funk monster “Hang It Up” and their big arena filler “That’s Not My Name.” A personal favorite from the set was their Discoteque friendly burner “Only Love” from last year’s “Super Critical” album. 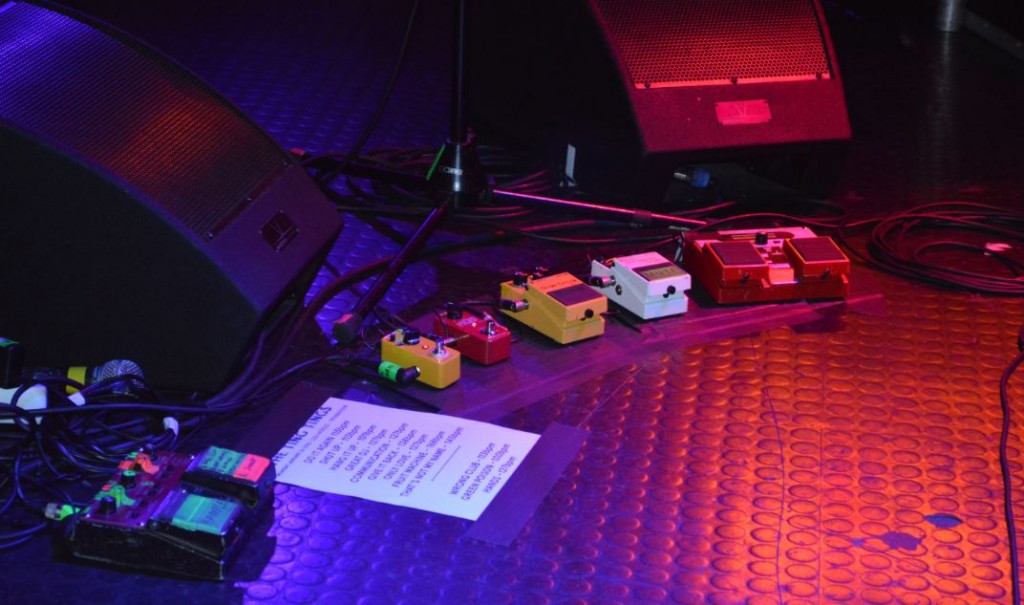 The Ting Tings have proven to me again how crucial their live set is to my perception of their music, which is fun and enjoyable by itself, but combine that with their live set and you’ll be on board just like I am. 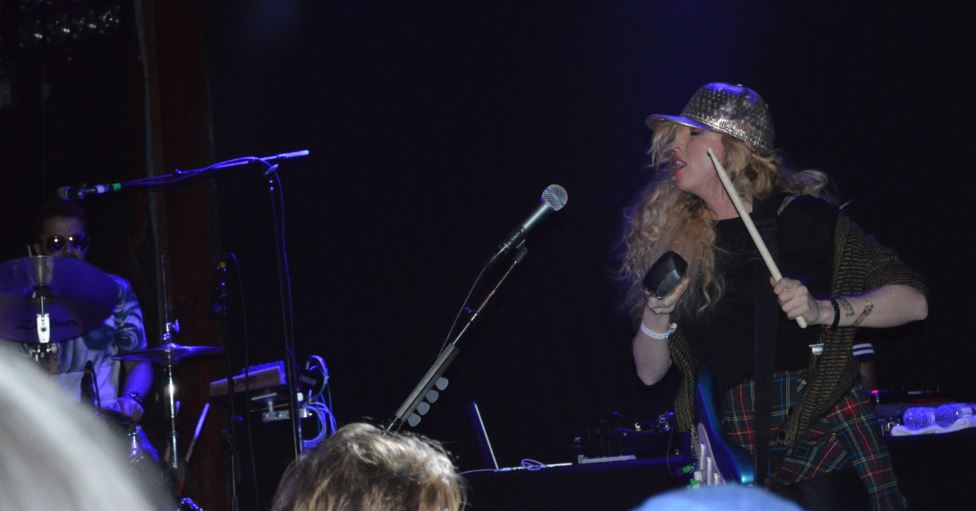 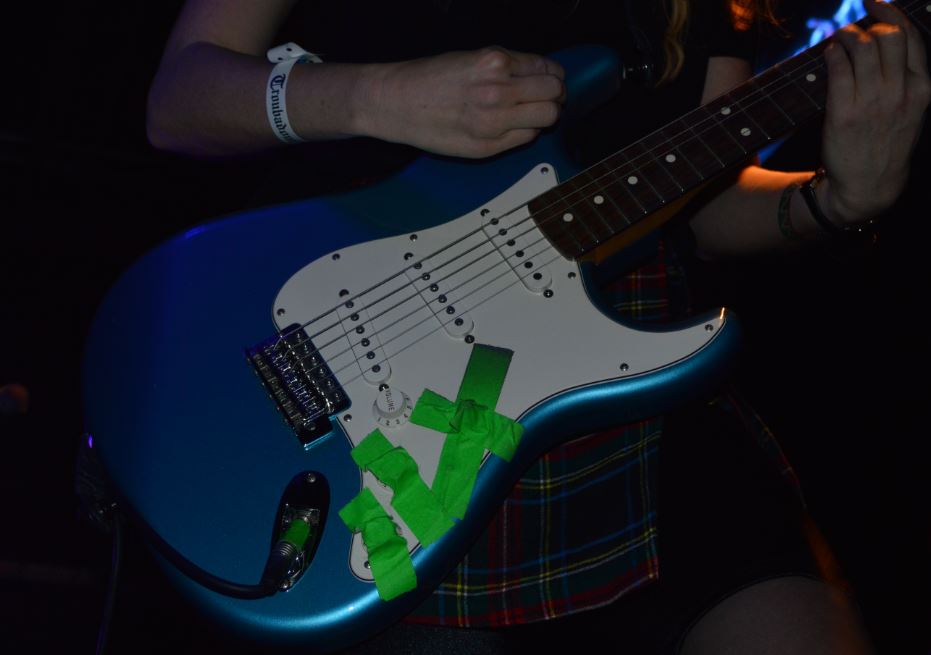 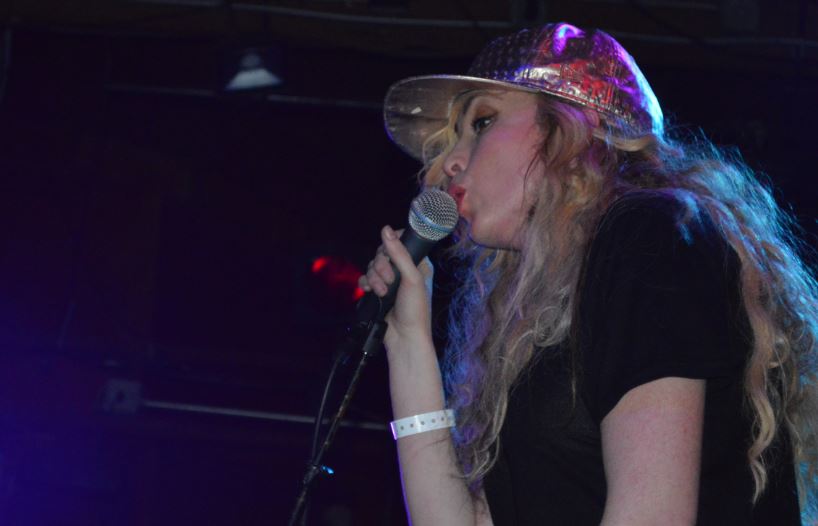 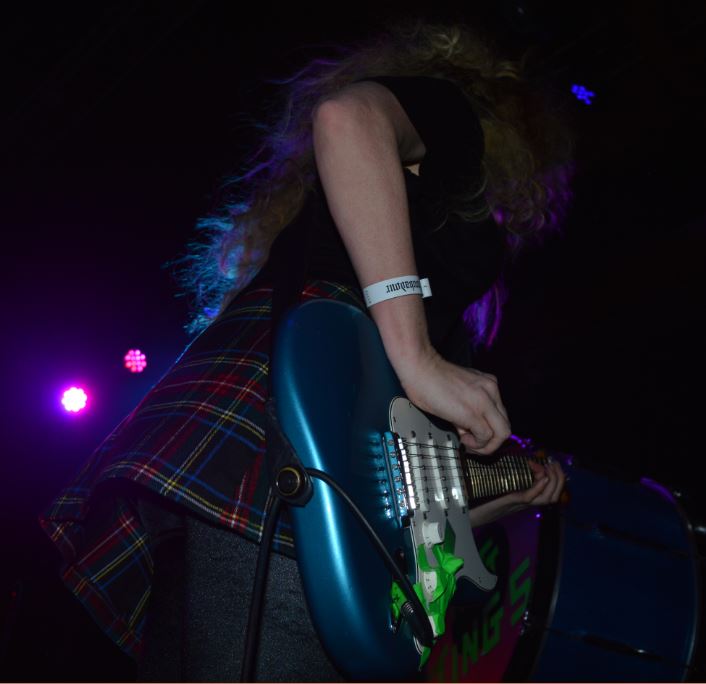 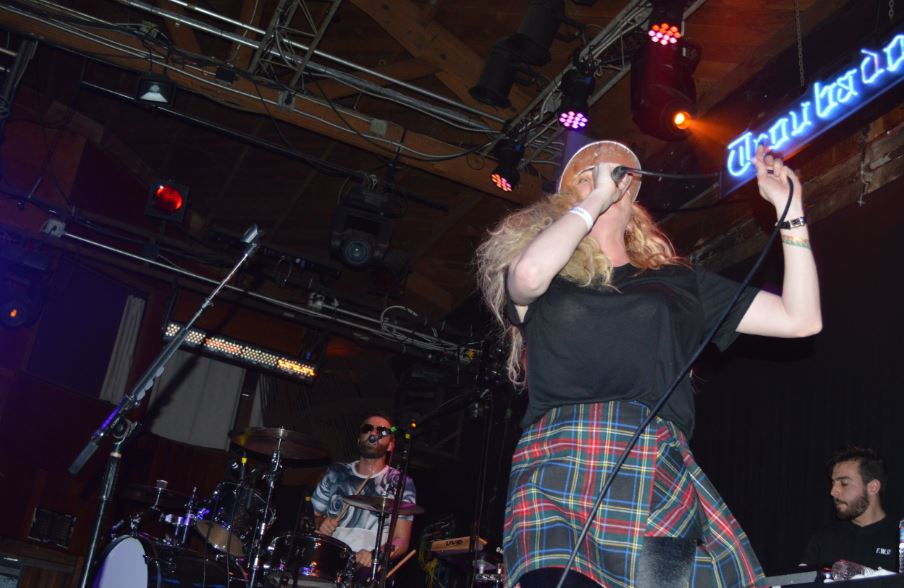 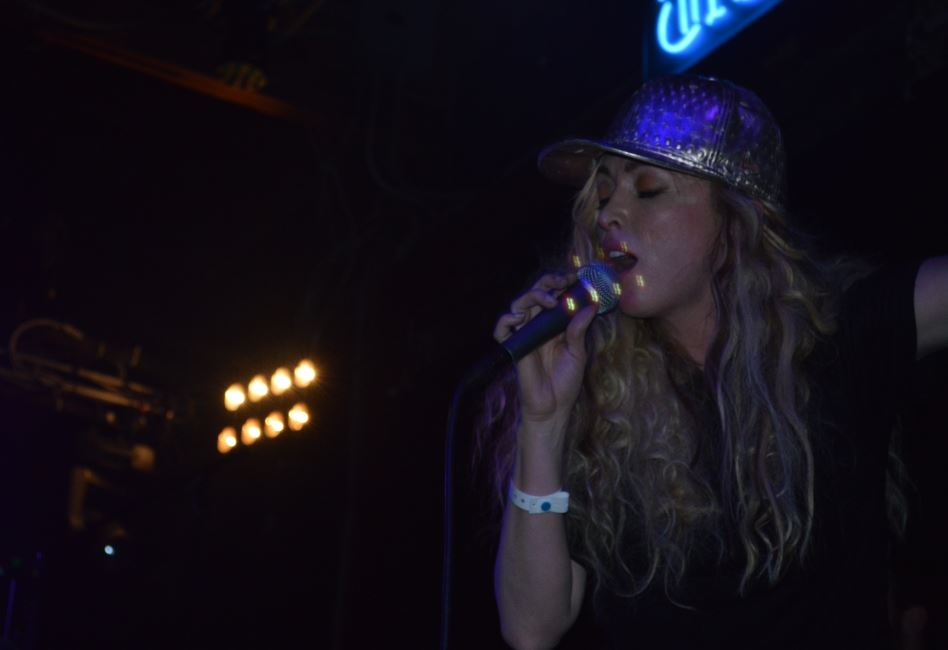 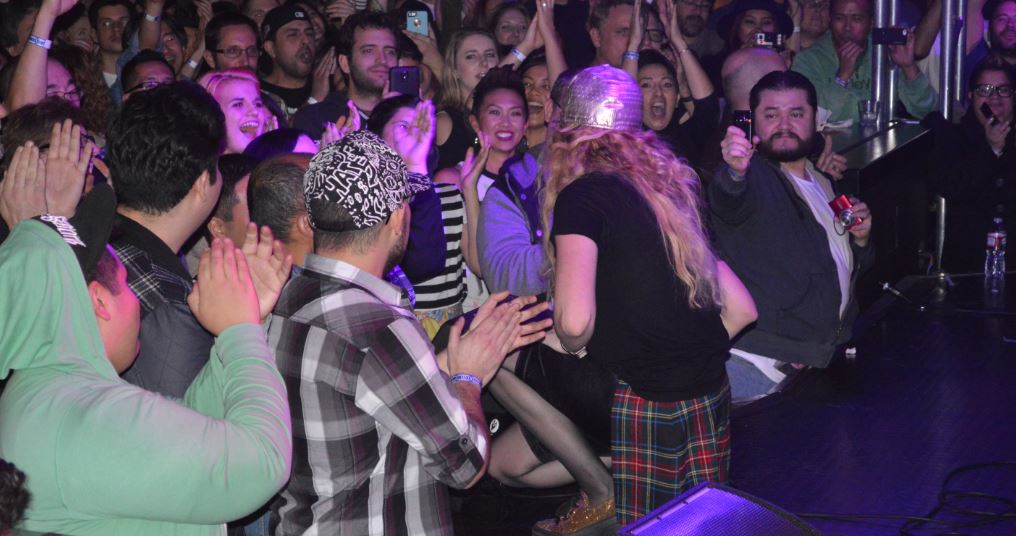 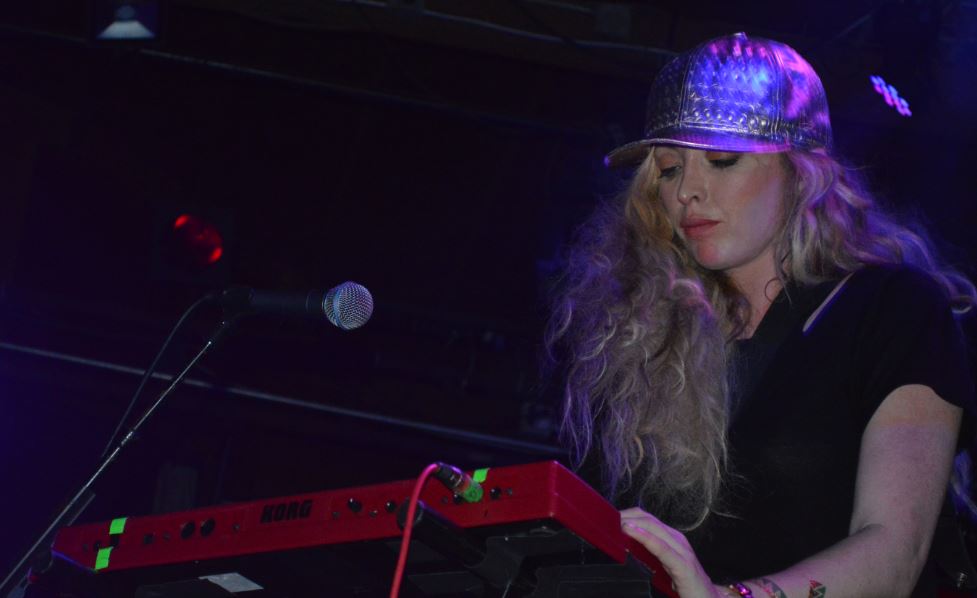 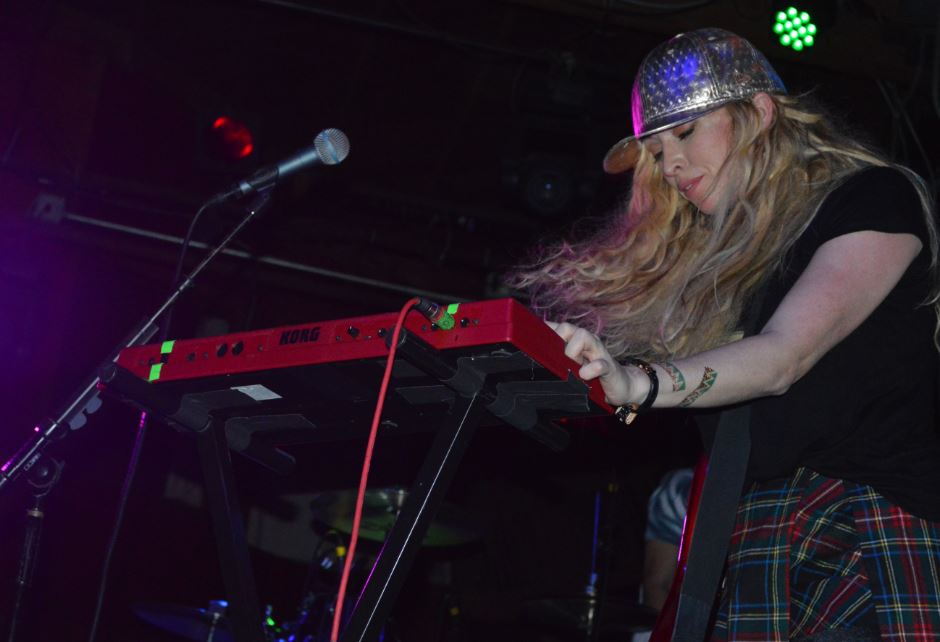 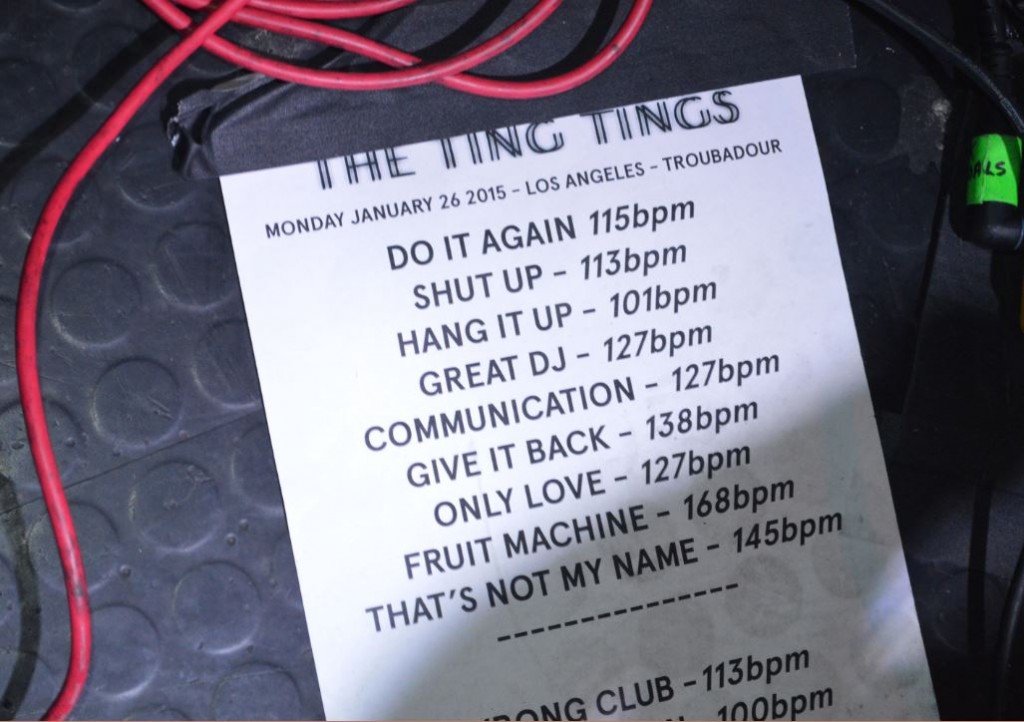 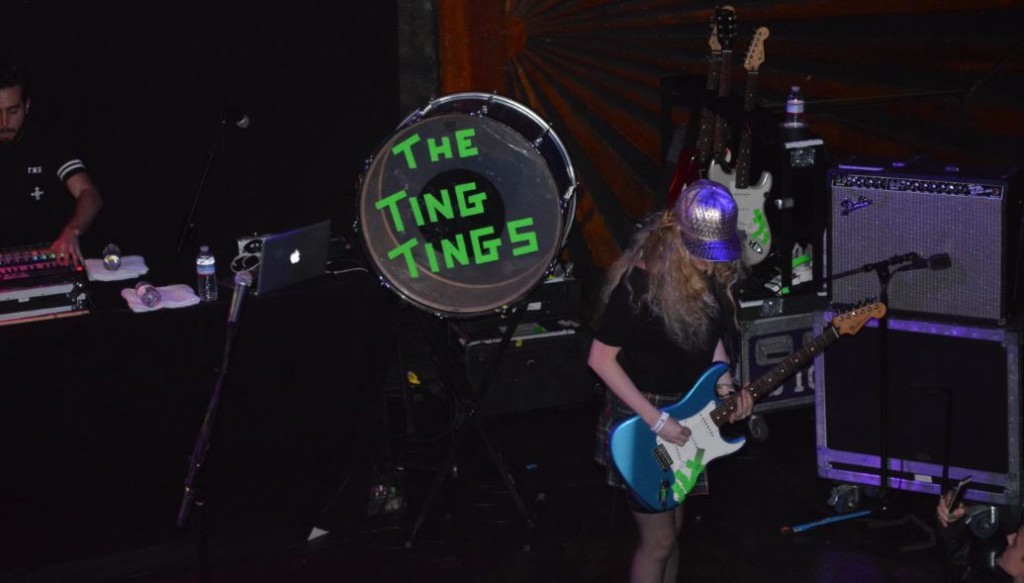 Kieran J. MacIntyre is a voracious music nerd of all genres, bass player and managing editor of M&C Music, you can follow him on Twitter

Martha Wever was murdered by Ralph Penrod for the sake of a...