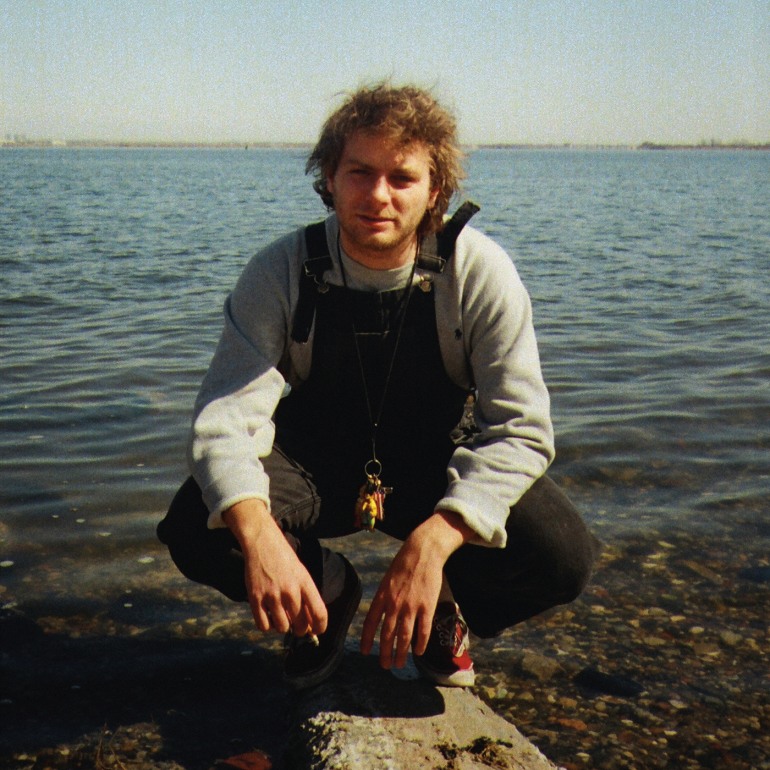 Mac DeMarco is an amazing example of how a local artist can make it big. Hailing from Vancouver, Canada, DeMarco started in a group called Makeout Videotape. He went to create music with them until 2012, when he put out his first solo release, Rock and Roll Night Club, between working a variety of day jobs. While similar in style to his original band, DeMarco began to develop a style all his own, but with enough influence that his music remains accessible.

He followed this with two releases, the latest of which, Salad Days, contains some of the most popular of his works. Some consider Mac DeMarco to be one of the best pure rock musicians out there, using subtle guitar riffs and his unique vocals to create musical masterpieces.

Luckily, DeMarco has just release a new album titled, Another One. Downright dreamy, and featuring 8 musical offerings, over the course of around a half hour, we see DeMarco sticking to his guns, but changing up the game in a way that continues to be a breath of fresh air.

The album begins with, “The Way You’d Love Her,” a psychedelic, Summer-driven ballad to the distant memory of a girl once lost. DeMarco’s peculiar vocals, and warbling guitar work make for a great dream-like pairing, and a perfect opening for the record.

Following this comes a slower, but equally as whimsical, “Another One.” The title track of the record features compelling guitar riffs over a theme that follows the mood left by the initial track. An enjoyable ride all and all, “Another One,” is unlike many other tracks in present memory.

“No Other Heart,” picks up the pace again, focusing back on DeMarco’s vocal work as he sings: Is it wrong? to think my love could really help you out/It’s simply my stubborn heart, no doubt, ramping away.” This then gives way to perhaps the best song on the record, “Just To Put Me Down.” This tune brought about my favorite riffs, and called on thoughts of long drives and old friends.

While listening to this record, it’s clear that a pattern is formed, as “A Heart Like Hers,” brings the flow to a crawl again while nurturing the longing apparent in the release. All in all, the track remains delightfully melancholy.

The remaining tracks conjure up more of the same, but in way that keeps from being stale. “I’ve Been Waiting For Her,” is an upbeat rock track that feels like the soundtrack to a lonely train driving across the desert, while “Without Me,” is a short reprise of all of the previous elements of the record. You’ll hear bits and pieces of the previous tracks play out in a newly crafted way over three minutes. The last track ends on and dark and dreamy note with the sounds of storm rolling in over a lakeside.

DeMarco has crafted an interesting record in his release of Another One. While in no way a masterpiece, or the defining record of his career, this release makes for an interesting listen as a walk down the sub-conscious of a true rock musician. Through my journey down this rabbit hole, I felt familiar and warm, but also perplexed and intrigued.

You may not immediately gravitate towards this release as a casual listener, but given time, you may just find yourself appreciating the magic of Mac DeMarco.