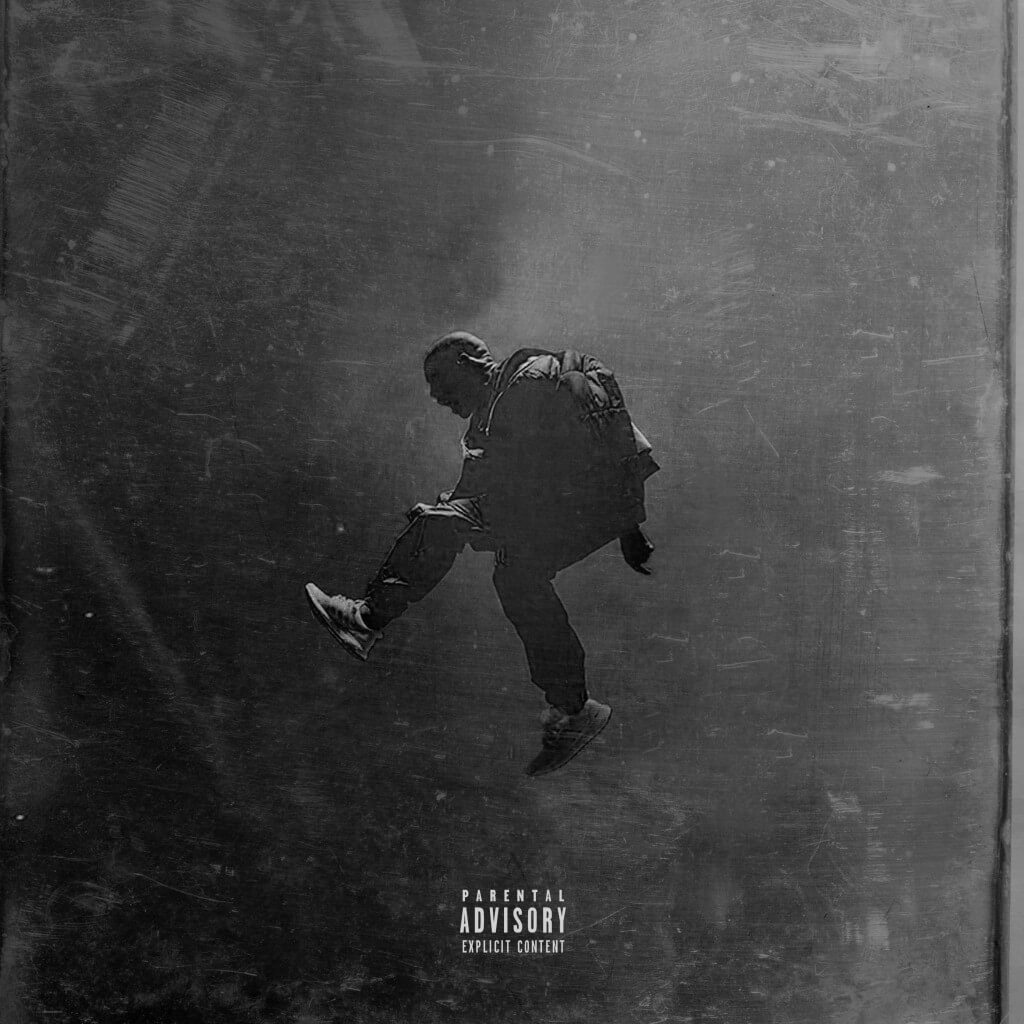 Known for his ever-changing musical style and likewise fashion sense, Kanye West decided to welcome us into 2016 with a new song, giving us a taste of what’s to come from him and possibly his album SWISH.

Unfortunately, Ye kicked off our year with disappointment, as “Facts” was not only lousy, it was more like Adidas propaganda.

A little background on the song for those not aware of its message, Kanye is one to hold grudges. Following his split from Nike and taking his coveted Yeezy sneaker line to Adidas, ‘Ye has been constantly blasting Nike for being “corrupt” and “manipulative”.

Back to the song itself, all I can say is, how lackluster it was. Kanye has been known for his experimentation with different music styles and being able to flawlessly transition from musical styles throughout his illustrious career. This song doesn’t fit any of those features.

The track seems very forced and out of Kanye’s musical comfort zone. The lyrics, while not too shoddy, were rather simplistic. Many of the tracks verses are just disses to Nike in general, such as “Yeezy just jumped over jumpman”, “If Nike aint have Drizzy (Drake) man they wouldn’t have nothin’” and “Nike treat they employees just like slaves”.

The song sounds like a commercial for Adidas with all the Nike hate, we get it, you hate Nike.

The beat of the song, produced by the hottest producer in hip-hop right now, Metro Boomin’, is probably the most disappointing part of the song to me. It essentially is a manipulated “Jumpman” instrumental.

While fitting with the message ‘Ye was conveying of being anti-Nike and using a similar beat used by Drake and Future that promoted Nike, and having Kanye flipping it to diss Nike, to me, it was clever but lazy.

The beat was simply platonic and stale, and above all boring. While listening to it, I felt like it was being dragged out, making me want the song to end. The fact that ‘Facts’ was too similar to Boomin’s “Jumpman” instrumental was too much for me to get over.

Being a huge Kanye fan myself, even I thought this song was a huge letdown. Usually, when Kanye’s emotions come into play in his music, it creates some of the best music out on the scene. This was one of those rare times that it didn’t. Still, I’m anxiously waiting for SWISH.
2/5