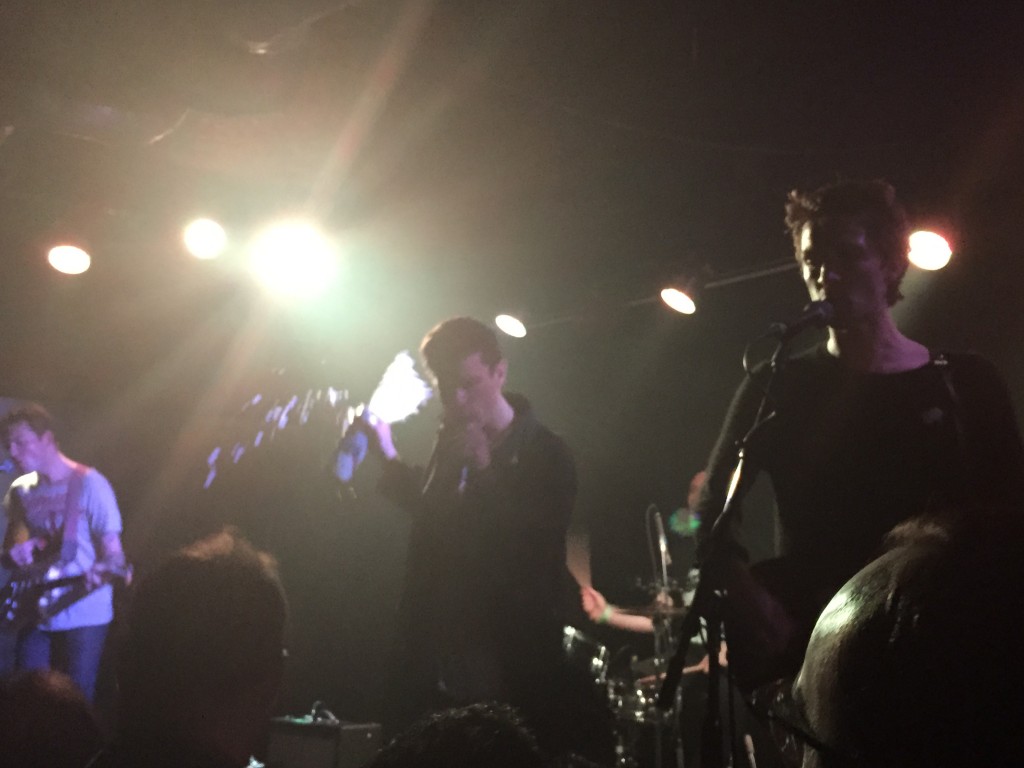 It was a busy night at The Satellite, Silverlake’s easy to miss gem. The room was filled with hipsters of all kinds downing IPAs and PBRs, getting ready to start their Memorial Day weekend as The Wallburds were having a blast wrapping up a set heavily influenced by Spiritualized.

If only their record was as cool as their live show… Next up we had Girl Tears, a super tight punk trio with fun songs and goth-y overtones. The already full room became packed as Crocodiles took the stage, diving into nice grooves that sounded like a mildly stoned Jesus & Mary Chain. During a few songs, the singer, who looked like a cross between Lou Reed and Alex Turner, would strike a few bleeps and bloops on a tiny synth, giving the songs an enjoyably playful feel. 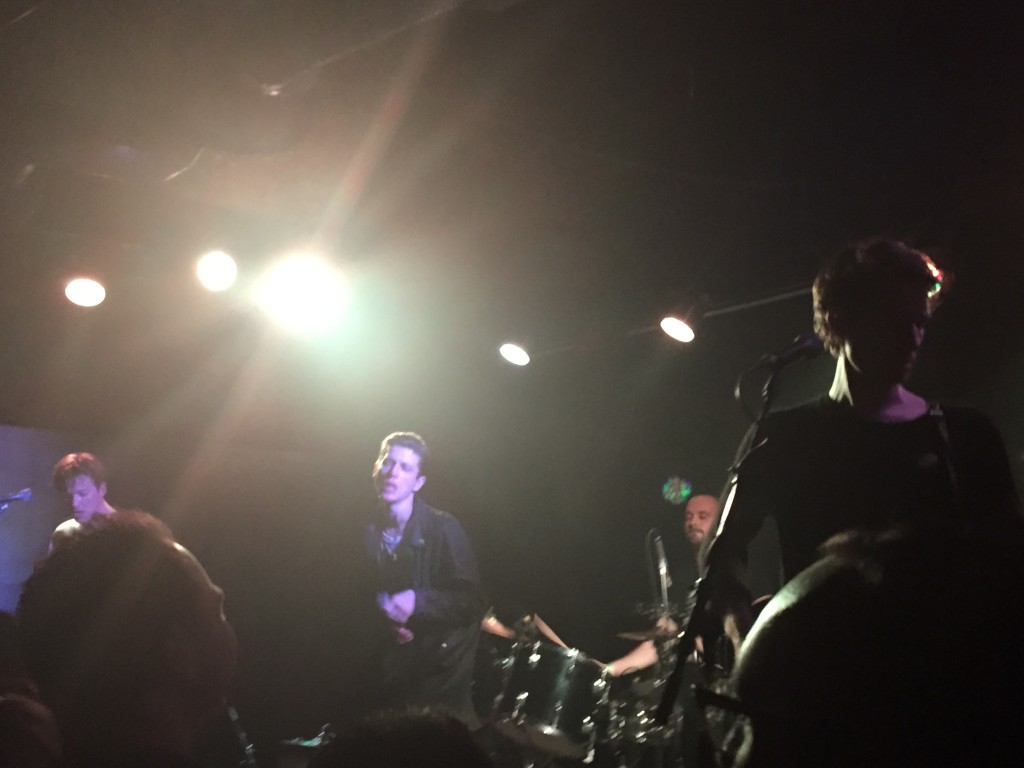 While the band certainly have a sound, they broke up the droning grooves with some 60s garage rock bangers, three part harmonies, krautrock textures, a few poppier numbers and a song that could’ve been featured on an early Brian Jonestown Massacre album. In between tracks, they kept the feedback going, a clever way to avoid the awkward bits of dead air while the band tunes guitars, sips beer and collects themselves for the next number. This kept the vibe up and made for some smooth transitions, with little need for talking or introductions between songs. The few times words were exchanged, frontman Brandon Welchez discussed beer and butt cheeks, which was oddly appropriate as they slipped into the next hip shaking hit. 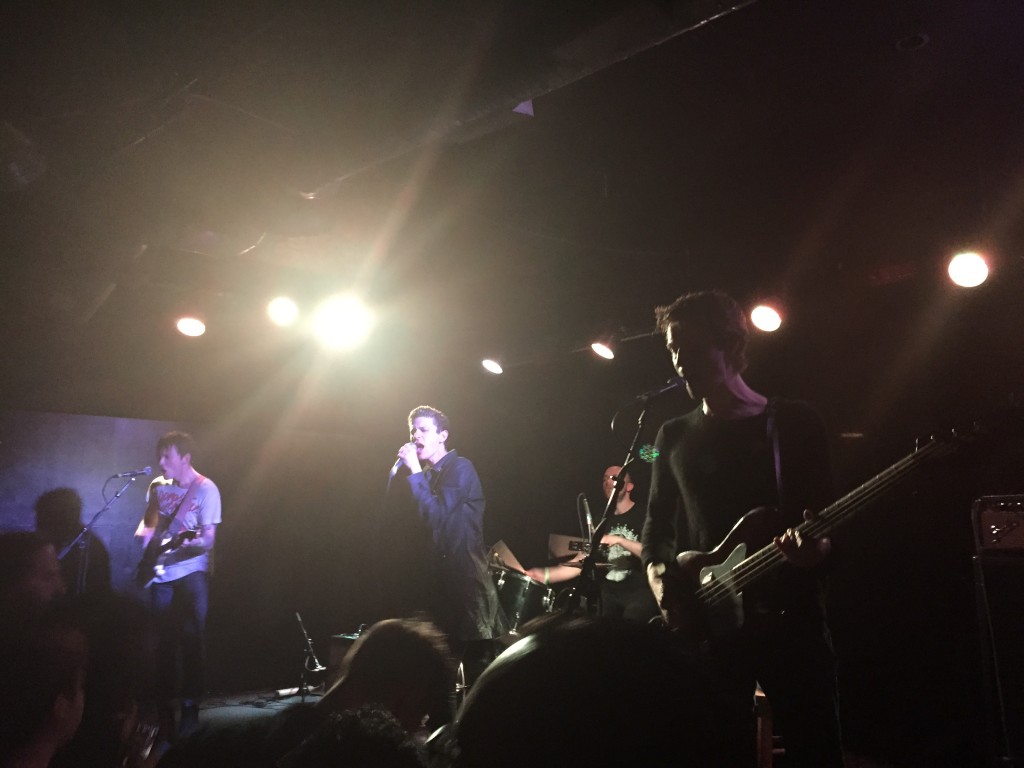 Many of their songs are slow burning, slightly psychedelic grooves that let their primitive energy wash over you, entrancing rather than hitting you over the head with hooks and over the top melodies. Instead of using the music as a vehicle for the lyrics, the vocals take a backseat, blending in with the rest of the band. This is not to say that they were muddy, weak or indistinct–on the contrary, the sound was great and the lyrics that stuck out were always fun, clever and well put together. The interesting point here is that the songs are balanced, with each member contributing equally to strengthen the whole. 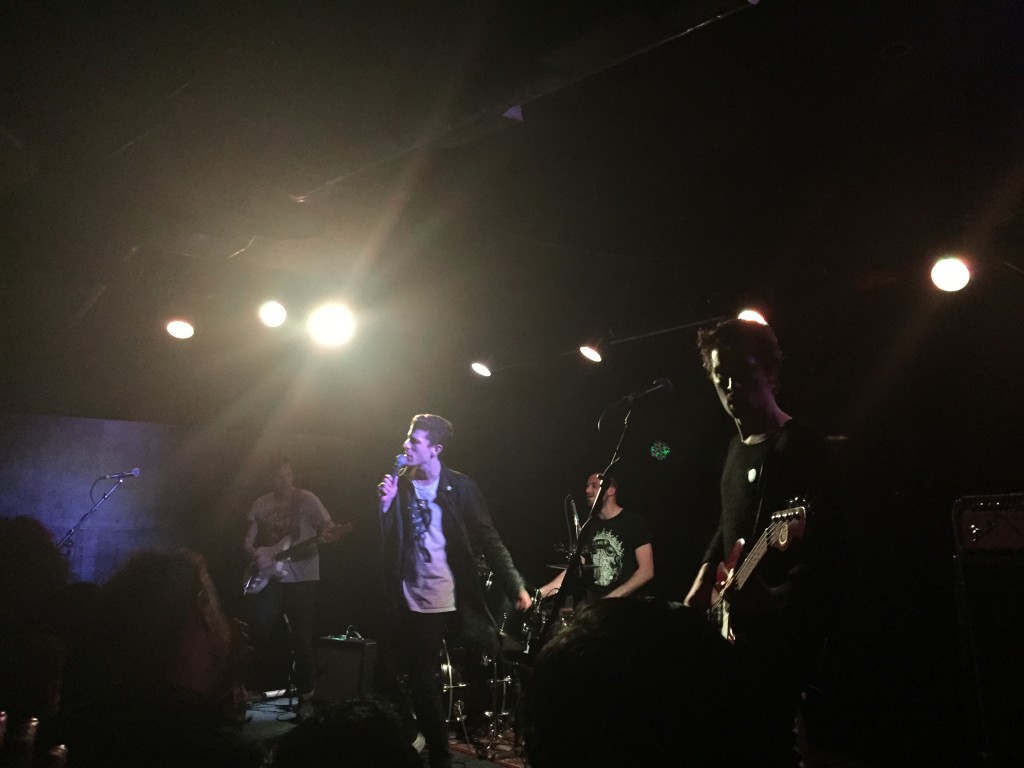 Unfortunately, outside of the occasional psych-freakout and lo-fi synth beep, there were few surprises. The band would start, follow the verse/chorus patterns to their logical conclusion and end with some feedback. Rinse, repeat. This isn’t exactly a bad thing as the band was tight and the songs well put together, but I was hoping for some dramatic dynamics, the occasional break or (gasp!) even a guitar solo. Maybe the problem was that each instrument supported the others so well that there were few moments where each could shine on their own. That’s not to say there weren’t some solid riffs, grooves and fills, it’s just that they were often reserved for a clever transition, a way to open the song or return to the verse. 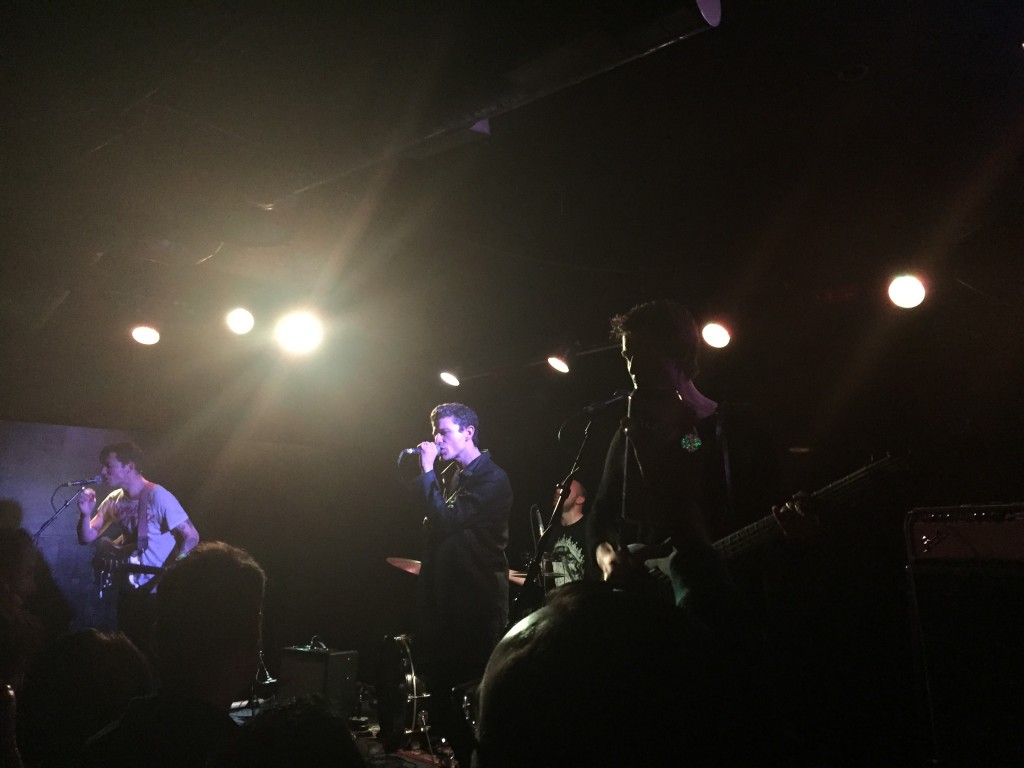 Thankfully, the band let loose for their encore, which was an upbeat, energetic track reminiscent of The Ramones. Without the guitar to worry about, Welchez killed not one, but two tall cans of PBR, bouncing around the stage in wild abandon, throwing beer on the excited audience and falling to the ground without missing a note, still singing beneath the bassist who leaned down to rock out with the singer. Awesome.

All in all, Crocodiles put on an excellent show, super tight with solid grooves that kept the whole crowd moving. They’ve trimmed down many of the standard live-show excesses (sometimes regrettably so) for a sharp, well balanced set that allowed the band to shine as a whole. They’ll be touring the US, Mexico and Canada through the first half of June before heading over to the UK, so be sure to check em out if you need some fuzzy, droning, old school rock n roll grooves to get your hips shaking.