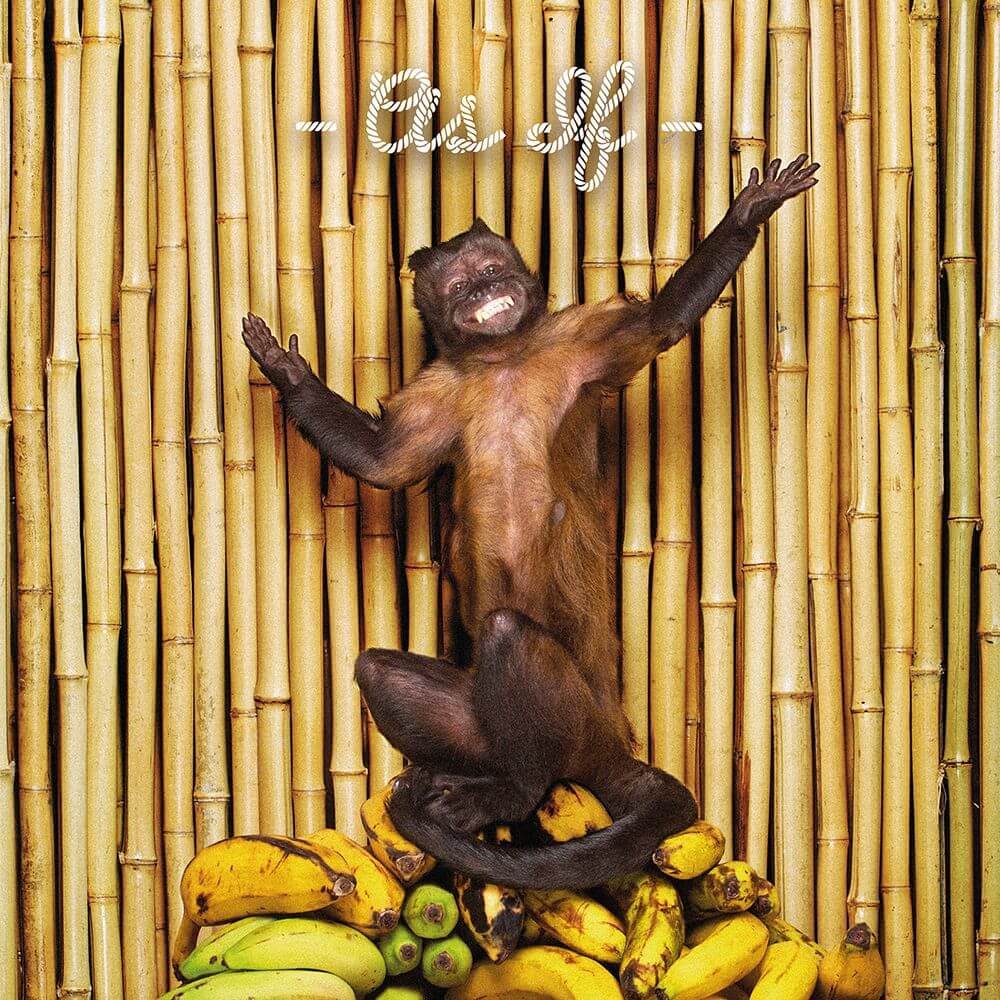 Over the years, !!! have steered away from their punkish roots to fully embrace funk and disco grooves as their be-all end-all, but unfortunately, it doesn’t work nearly as well as they think it does.

While many of their grooves are solid as ever, many of the vocals, arrangements and the songs themselves tend to drag on, monotonous and uninspired. Songs like “Sick Ass Moon” have the potential to be sexy, understated dance floor jams, but the dry, repetitive beat and obnoxious, looping “All night/To the break of dawn” makes the song lost interest before you pass the one minute mark.

Across the album, the band manages to make some strong choruses pop out, like, on the auto-tuned, Michael Jackson inflected “Freedom! ’15” which builds into a 60’s style protest hook, but unfortunately, it doesn’t manage to actually say much. This pattern continues on most of the more standard songs, with opener “All U Writers” and “Every Little Bit Counts” being equally meaningless, the latter which lists various cities in place of a proper chorus. Towards the end of the track, lead singer Nic Offer has the gall to rescind every chorus by clumsily flaunting “I have been to Rio/I’ve been to Spain/Many times many times!” If it weren’t for the funky backing track (which itself is cheesy and becomes a parody of itself by the end), there would be no reason to listen to the song.

As much as the band seems to like funk music, the approach is so white that it loses any and all potential raunchiness, with persistent four on the floor kick drums desperately trying to keep weary feet dancing and pitch shifted vocals doing their best to sound soulful. It seems that the band has become so self-conscious about writing “good songs” and danceable that they’ve lost the wild abandon that had originally kept them fresh and exciting. While there are many traces of London’s Hot Chip, !!! are lacking in emotional appeal, making most of the tracks fall flat. Similarly, “Ooo” comes like a poor man’s “Knee Socks” off of the last Arctic Monkeys record, but while Offer gets a good imitation of the rhythm and melody, he is no match to Turner’s lyrical prowess, making the verses bland and forced.

Single “Bam City” is great for the falsetto verses (mimicking the traveling sentiments of “Every Little Bit Counts” is a much cooler fashion) but quickly gets obnoxious once the voice drops into the lower register. Penultimate track “Lucy Mongoosey” is a surprisingly mellow indie groove led by guitar and a drum machine, building into a chorus of unison vocals and a nice interplay of guitars and synths. This sense of calm is quickly dashed by album closer “I Feel So Free,” which spends almost nine minutes on the same organ loop, adding instruments in a familiar funk fashion while the pitched-down vocals awkwardly ramble about the Grammies.

While there are a small handful of tracks on As If that work well enough as fun, danceable disco-tronica, hearing all eleven tracks in sequence is uncomfortable, bordering on painful for at-home listening, though I’m sure most of these songs will do well enough in a live setting. What’s most concerning is that this was released by the historic Warp records, responsible for some of the most interesting electronic music out there, but on their latest release, !!! are neither interesting or exciting.

The Bachelorette winner Dale Moss is supposedly a millionaire