The room was dark, deep blue lights pierce through a near opaque fog, a DJ is playing some great Darkwave (Think New Wave’s goth brother) records and the seemingly morose crowd is swaying their shoulders to the beat.

It was a Sunday night at Complex in Glendale, Body of Light were headlining, so I threw on my Rudimentary Peni shirt and I was ready to get my groove on. 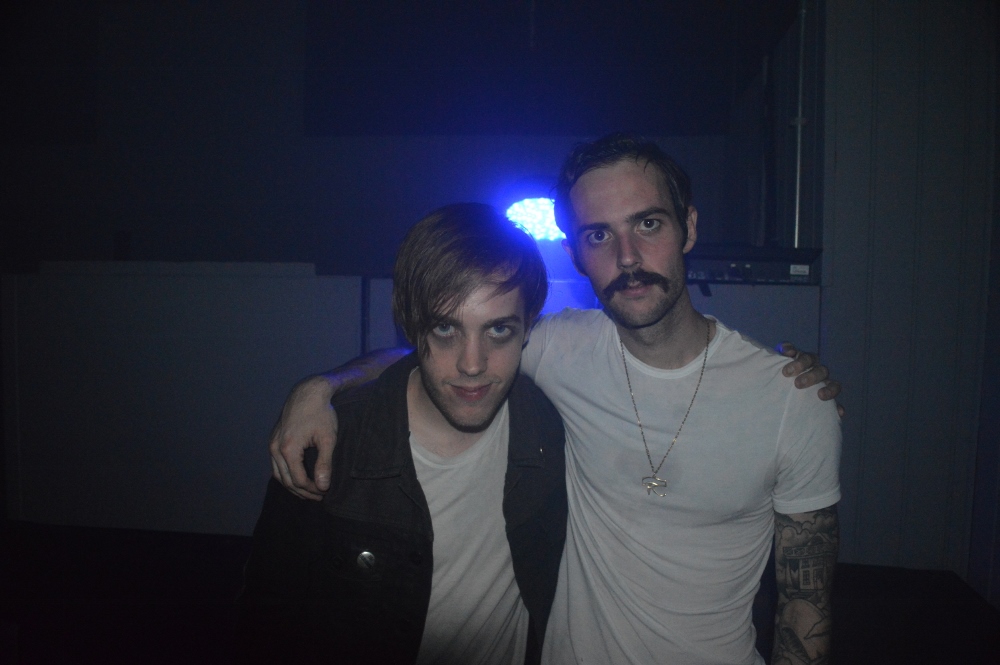 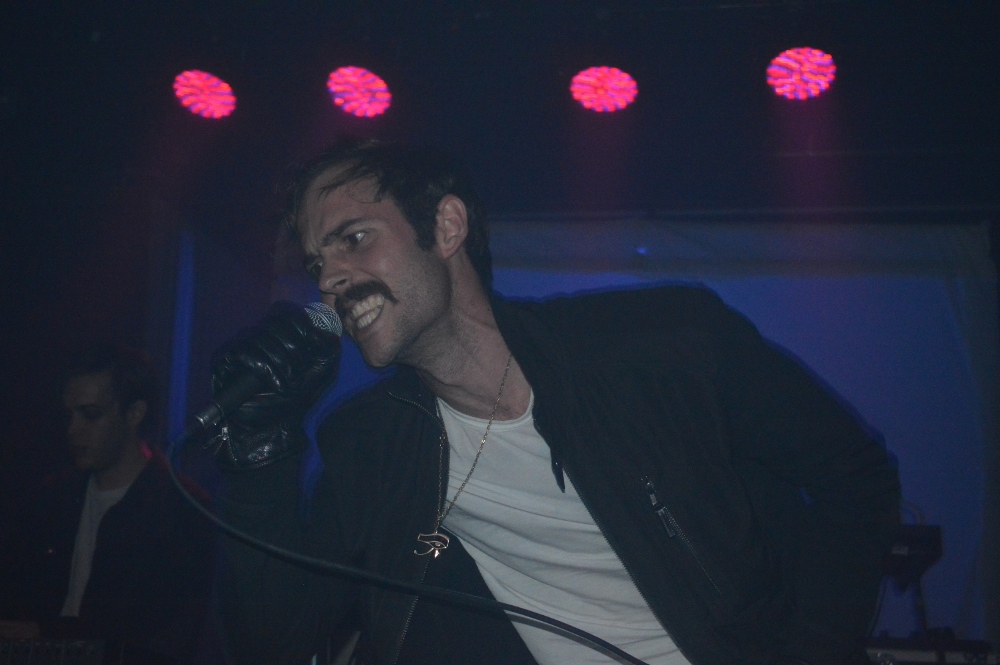 The Complex showcases events hosted by Maldoror, who put on Das Bunker, a club night for all things Dark, EBM and Industrial.

This was the first event I have attended in this vein of music, immediately walking in and everything in the room gave strong allusions to 80’s German Industrial and No-Wave, it was like a slice of Goth heaven.

Going to this show was like being on the outside looking in, everyone knew each other or were in bands with each other, from what I could glean, this was a tightly woven milieu.

In attendance were a lot of musicians fairly established L.A. groups, including S. Subtract, the vocalist of Angeleno Industrial High Functioning Flesh, who have caught buzz with writers of Noisey (Vice’s music blog) and a lot of other major music publications.

After a few DJs spinning some awesome records, which I shazamed like crazy to find out what they were (don’t try to shazam a DJ set, doesn’t work), it was a night dedicated to synth duos, after a strong set from L.A. based guy and girl duo DIN, whose output was sonically comparable to an adroit gaze into the lurid abyss, a collection of harrowing tones and one word delivery made these guys an excellent start to the subsequent acts. With just synths, an 808 and a guitar, these guys could make you dance in your induced-reverie.

Following DIN was a very exciting set from Pismo Beach based duo Some Ember, also a boy-girl team up, the main vocalist of the two, Dylan Travis, was covered with silver paint and had the vocals of a lovelorn soprano giving melodrama a brilliant twist.

Not only were his lyrics poignant yet alluring, his body translated his words through movement on stage, he’s like an authentic Sam Herring reincarnation with a possibly more soul and power behind his words. 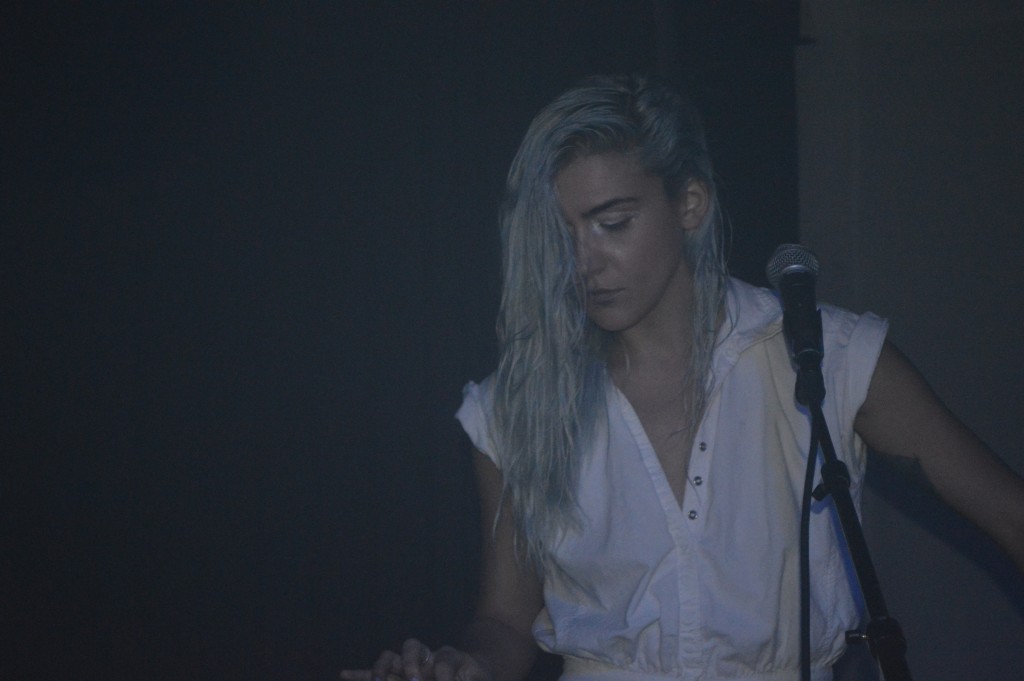 This was not a one man show, his beautiful partner Nina Chase was providing some great synth and drum machine work to give Dylan’s austere meets empowered vocals tangible depth.

This is an act I highly recommend seeing before they move to Berlin in May, be sure to check out their Facebook and bandcamp. 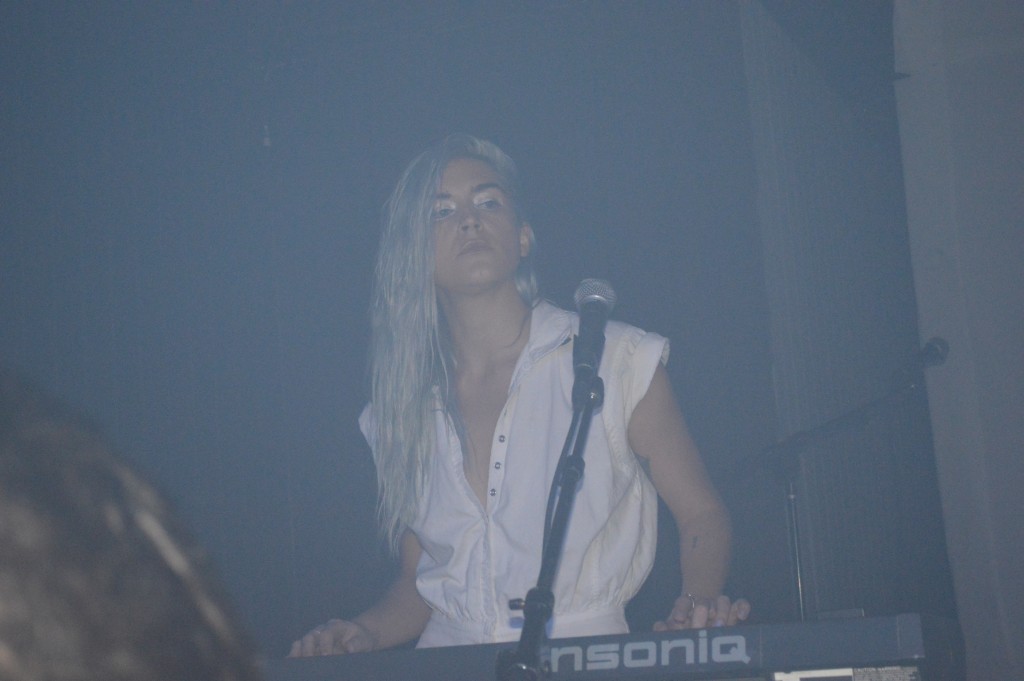 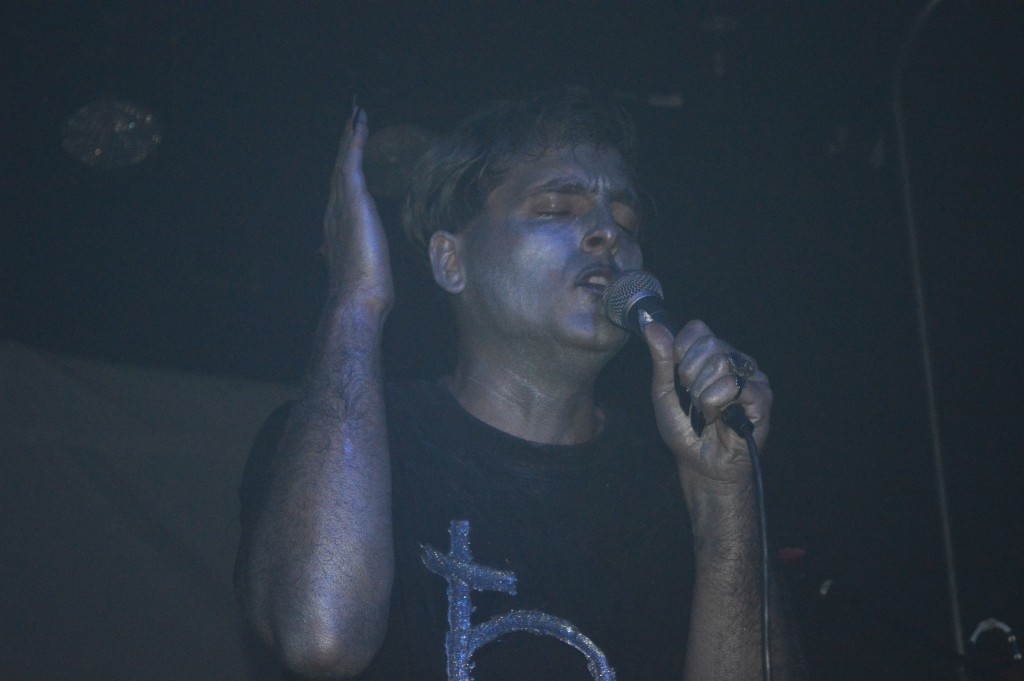 After hanging out with some of the complex Attendees between sets, the consensus was that people were ready for Arizona duo Body of Light.

Brothers Alex and Andrew Jarson have been active for a while now and have five great releases, four of which on the cassette wielding Ascetic House imprint, I discovered these guys after hearing their 2014 “Limits of Reason” release digitally (I appreciate the cassette thing, but it’s 2015 and I’m hopelessly dependent on computers) and I was besotted with their nefarious, yet romantic style.

“I think it’s amazing that it’s two brothers who are both talented in their own right,” said Sam Bosson, ex-drummer of Hardcore outfit Trash Talk and currently involved in a multifarious amount of music projects, including one with his own brother!

“I love the vibe they convey with their music, it’s romantic but still dark and moody, as people they are amazing. I’ve always loved seeing them.” Sam also frequents Complex and spoke very highly about the scene, including Complex’s sound system (which was bass heavy as all hell).

Body of Light are the perfect duality of light and dark, the beat and synths are ostensibly jubilant but truly eerie underneath if you listen closely.

Alex, the vocalist of the brothers, had one of the best stage presences I’ve seen in a long time.

His voice was high, charismatic and soothing even if his words were at times haunting. He gave the crowd a transfixing leer as he sang, he wasn’t shy in the slightest, he looked like a menacing warrior ready to tear us all apart.

Andrew was rocking the f**k out on his synths and an all white wearing Alex completely took the room into their control, people were dancing like despondent zombies and singing along passionately.

I don’t blame them, these guys co-mingle all of my favorite elements of the 80’s: synths, drum machines and dejected meets creepy songs that came from the two. Their energy were non-stop, even if their set was ephemeral, Body of Light completely blew me away. 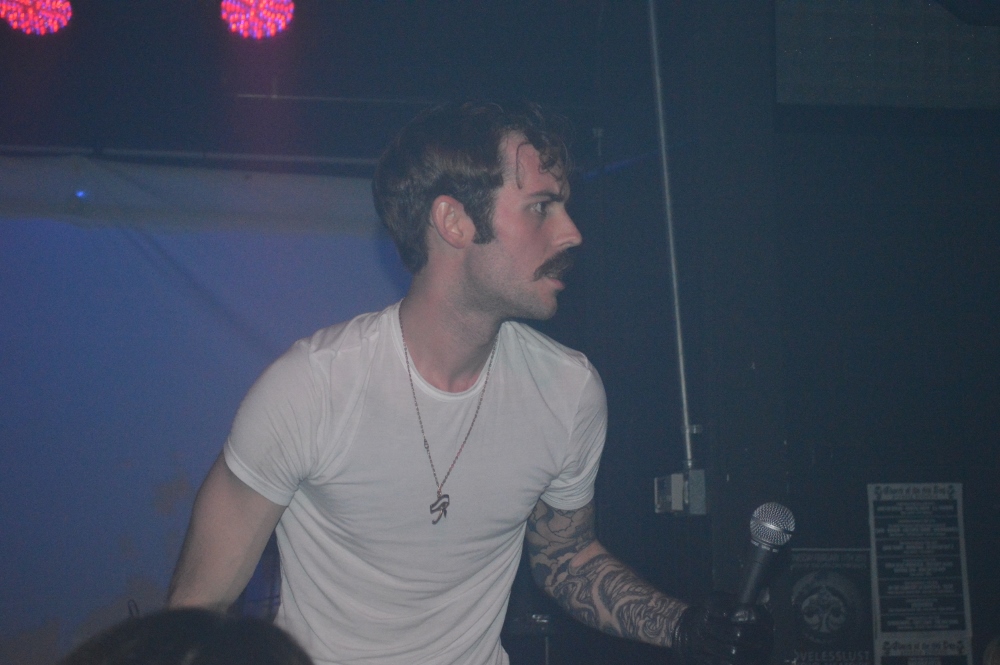 It’s haunting synth music anointed with pseudo-mawkish romanticism, it can be ethereal or bombastic. I’m only mad I had not been exposed to these guys sooner. They are a must-see act if you’re a fan of (early) Ministry or Throbbing Gristle, so be sure to check out their music via cassette or digital streaming. 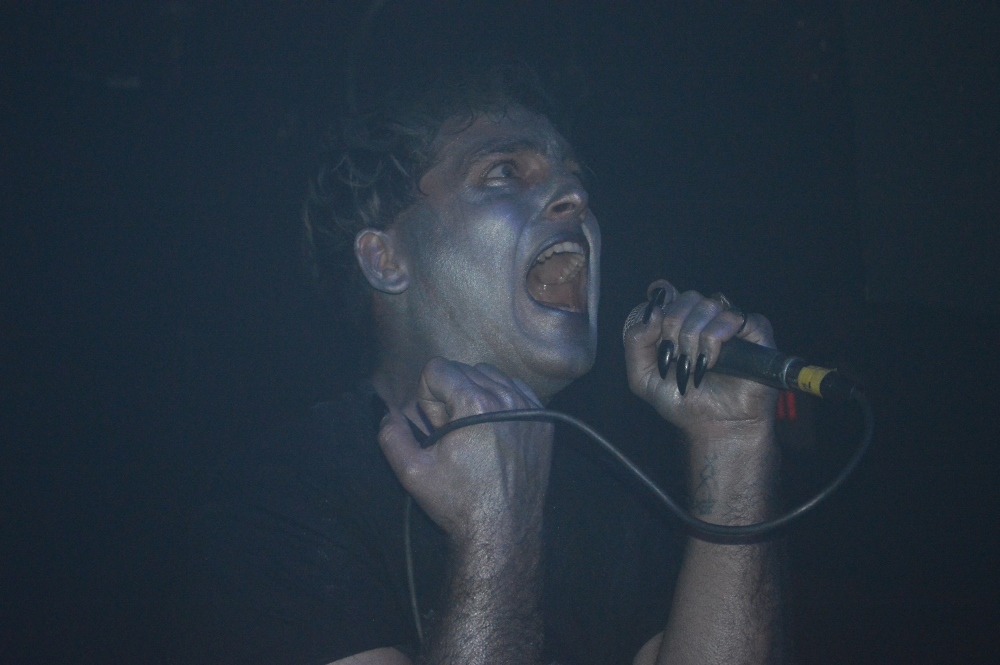