This past Friday (Feb. 6) was a sold out show at the Los Angeles Forum; the arena was filled to brim with people, jumping up and down making a deafening clamor. What were they all screaming for?

I’ve been to a lot of massive electronic music shows in my day, but Above & Beyond’s “We Are All We Need” was starkly packed with thousands of hyped up ravers, of young and old.

The upper balcony area that encompasses the venue with assigned seating was turned into a makeshift dance floor. The floor section was a hermetic pot of brave party animals packed like sardines.

Shirtless alpha males, tiny raver girls wearing practically nothing with some egregious fuzzy boots and everything in between, this audience had everything to be expected of an eager EDM crowd. 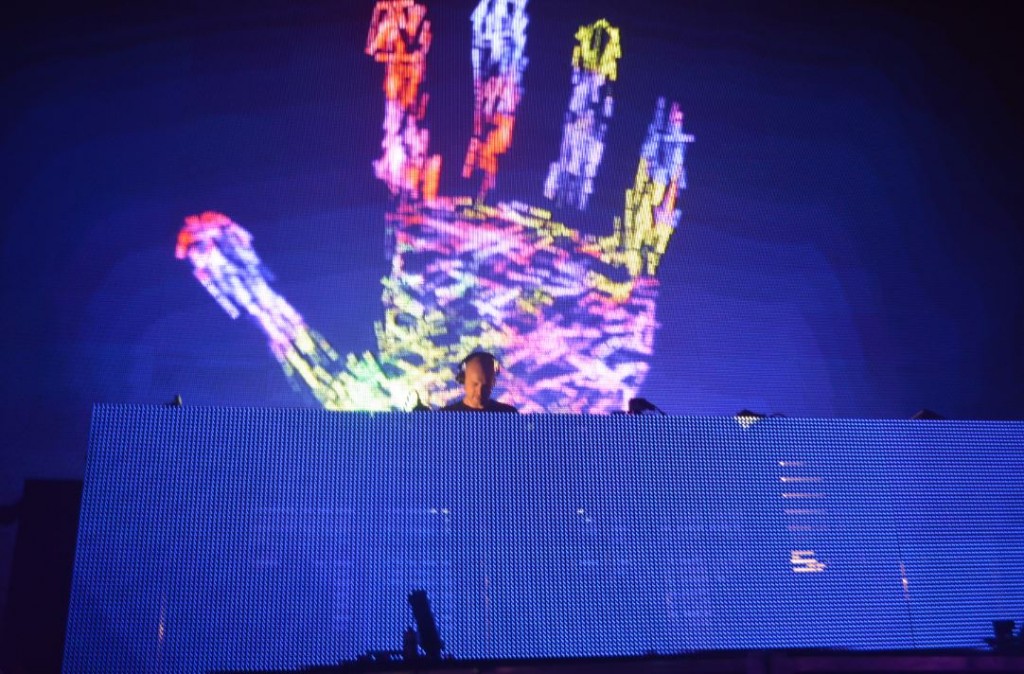 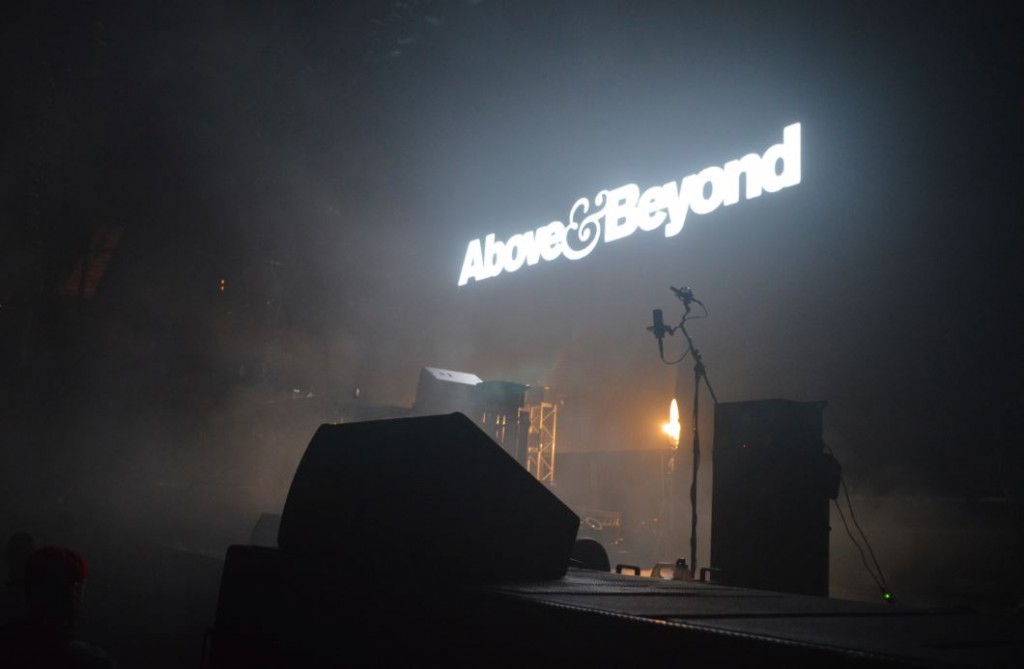 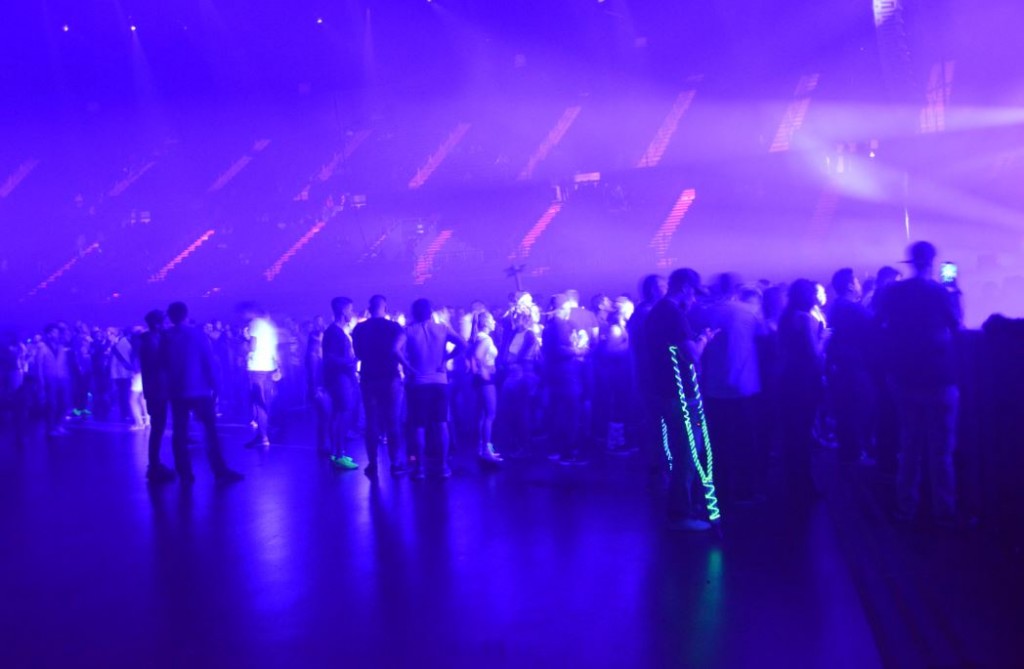 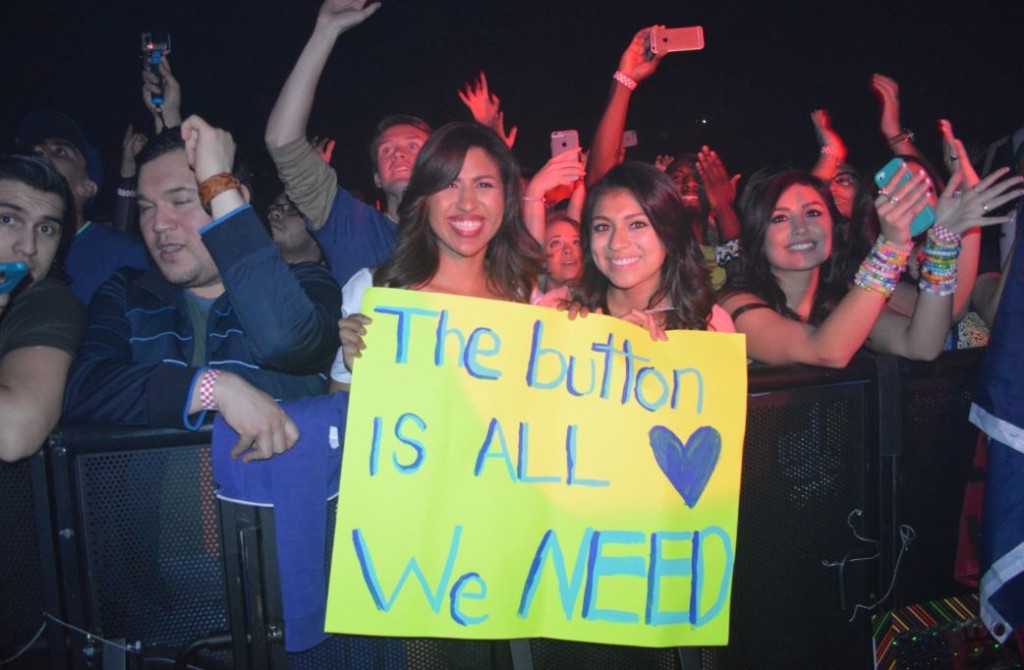 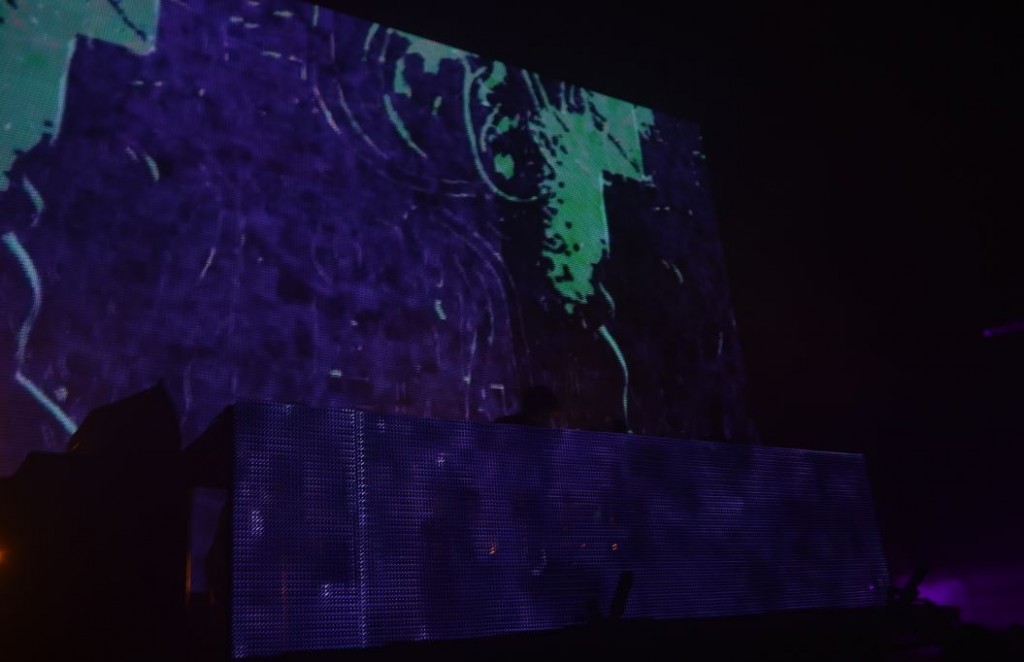 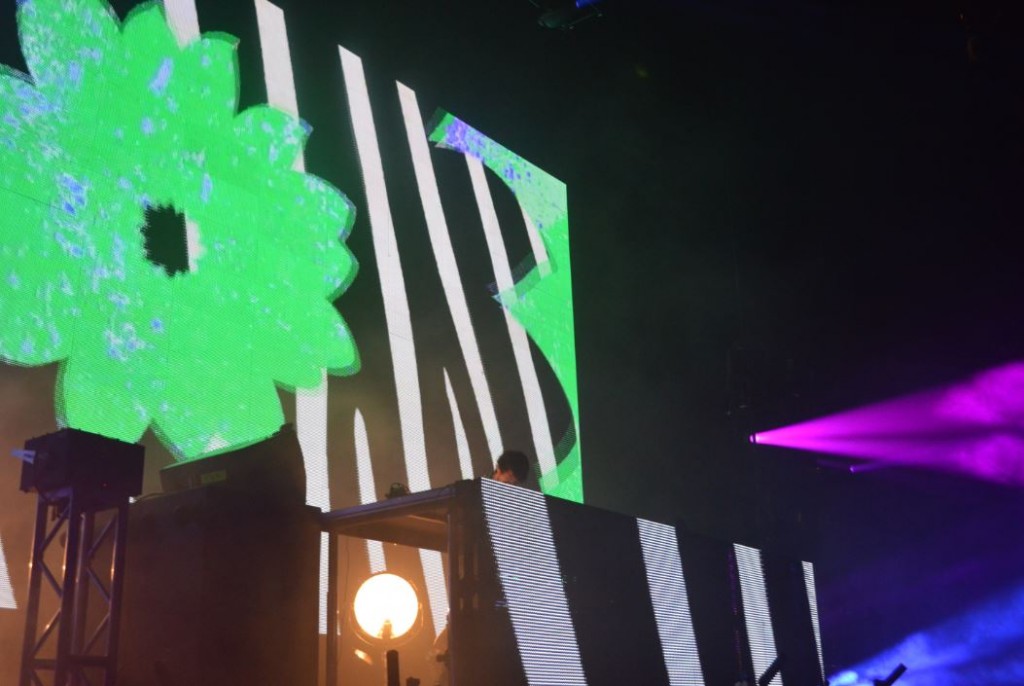 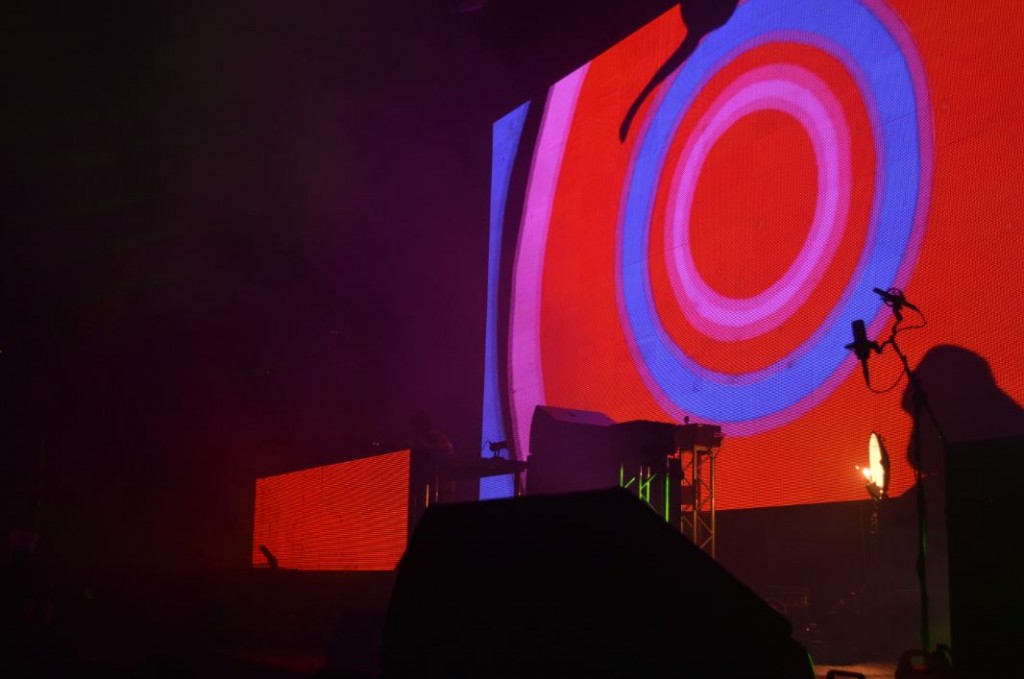 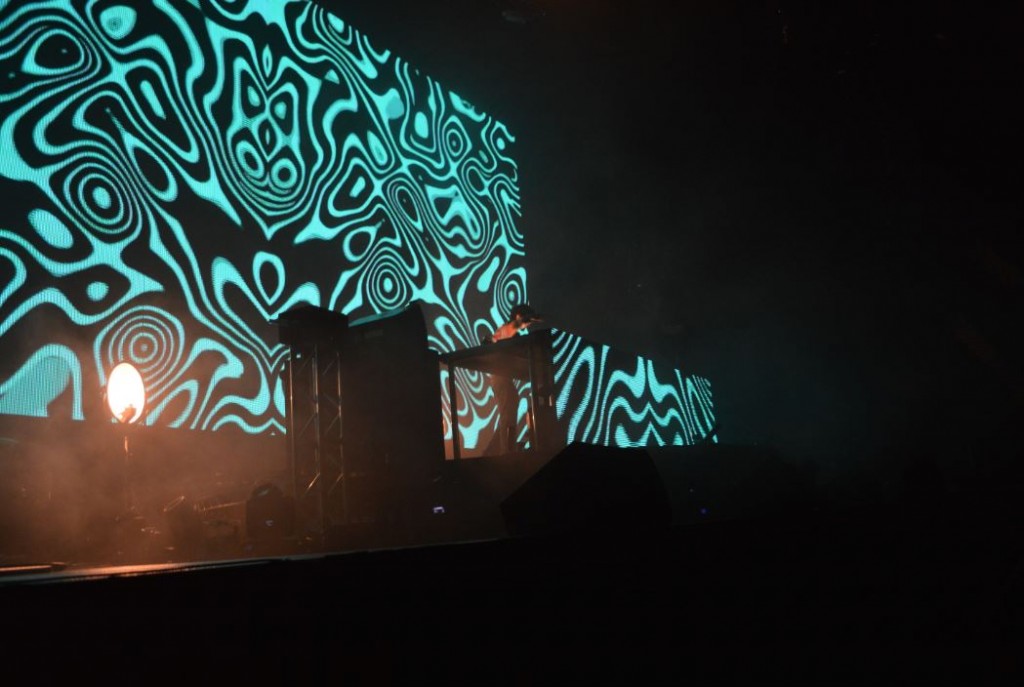 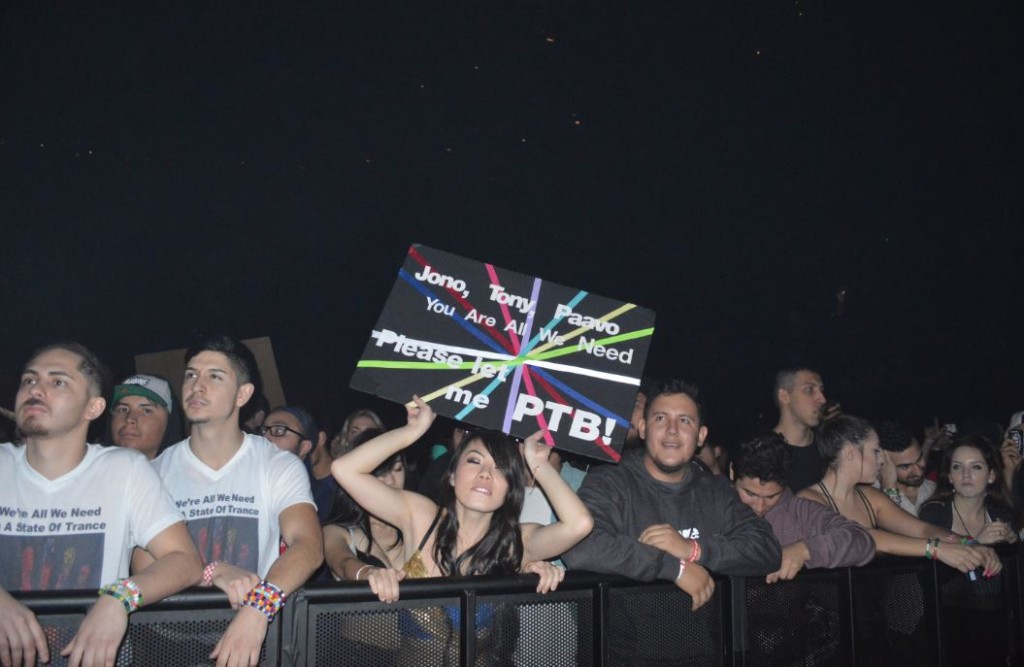 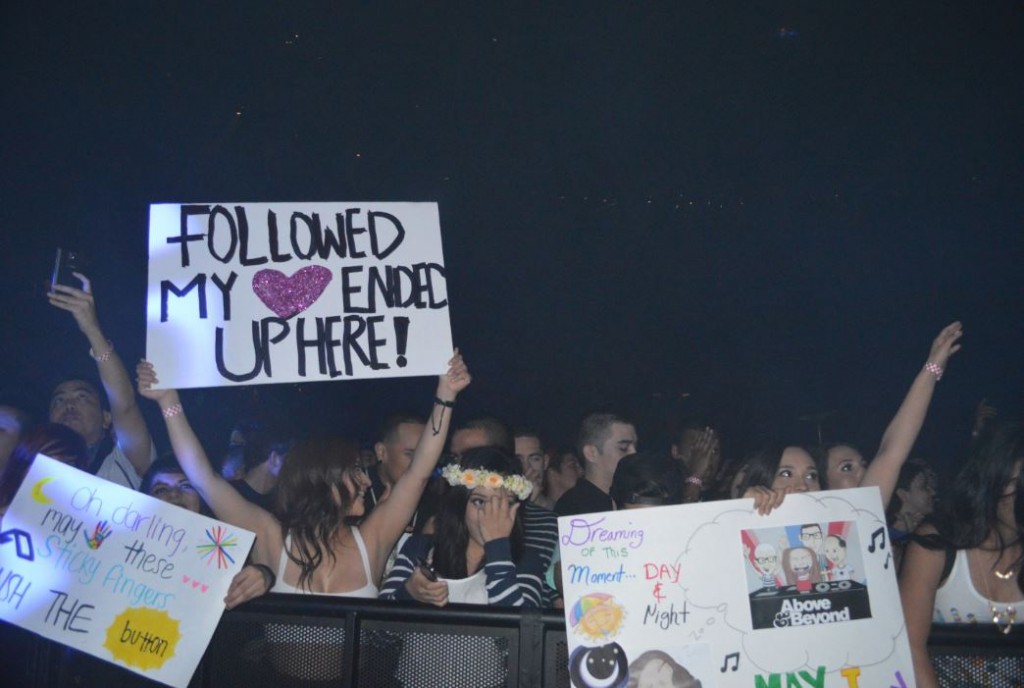 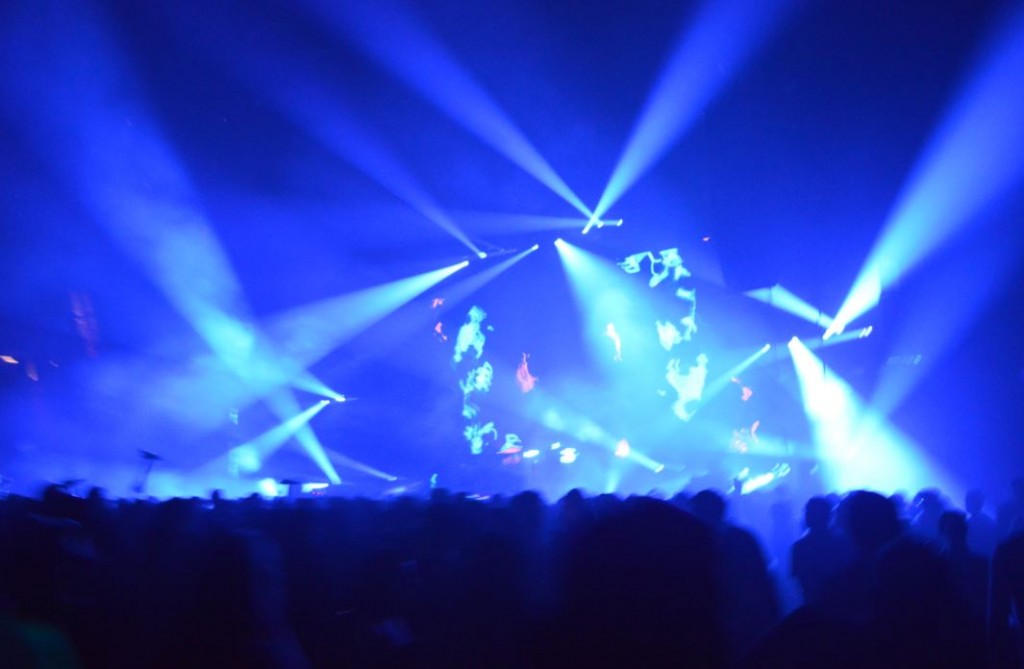 There was scant space for goofy gyration and swaying of the shoulders, but I still had one hell of a great time amongst my more PLUR-oriented contemporaries.

The night started with an excellent warm-up set from a Deep House DJ, you know? The Disclosure-esque house that is currently in vogue.

Deep House is the perfect music to sashay your way into a venue when you’re ready to dance but not exactly ready to go all out. After this set was a wild, non-stop banger attack from Trance artist Mat Zo, who all but completely veered away from playing a Trance set and instead played a bunch of heavy hitting Electro House tunes that made the already inspirited crowd ready for the night’s headliners, Above & Beyond.

British Electronic trio Above & Beyond are an electronic act I’ve been interested in seeing for years, with an impressive 15 year career permeated with incredible Trance and House tunes that have amassed them a near-cult following that could rival Rush’s fanbase, they even do live sets!

Members Jono Grant, Paavo Siljamäki and Tony McGuinness are powerhouses in the Electronic Music and if selling out Madison Square Garden isn’t impressive, I don’t know what is. 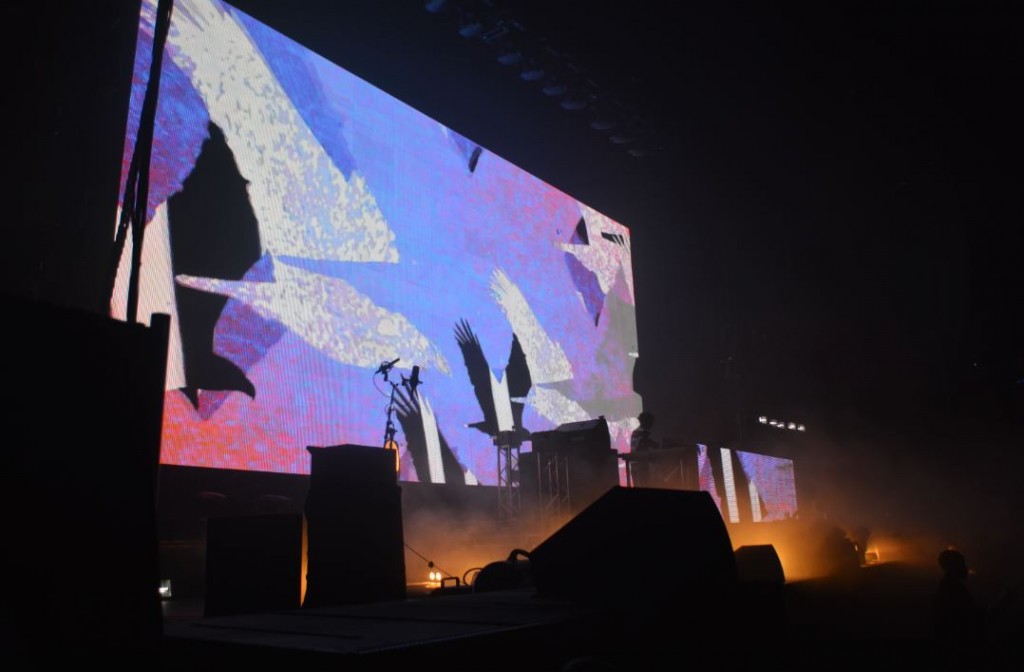 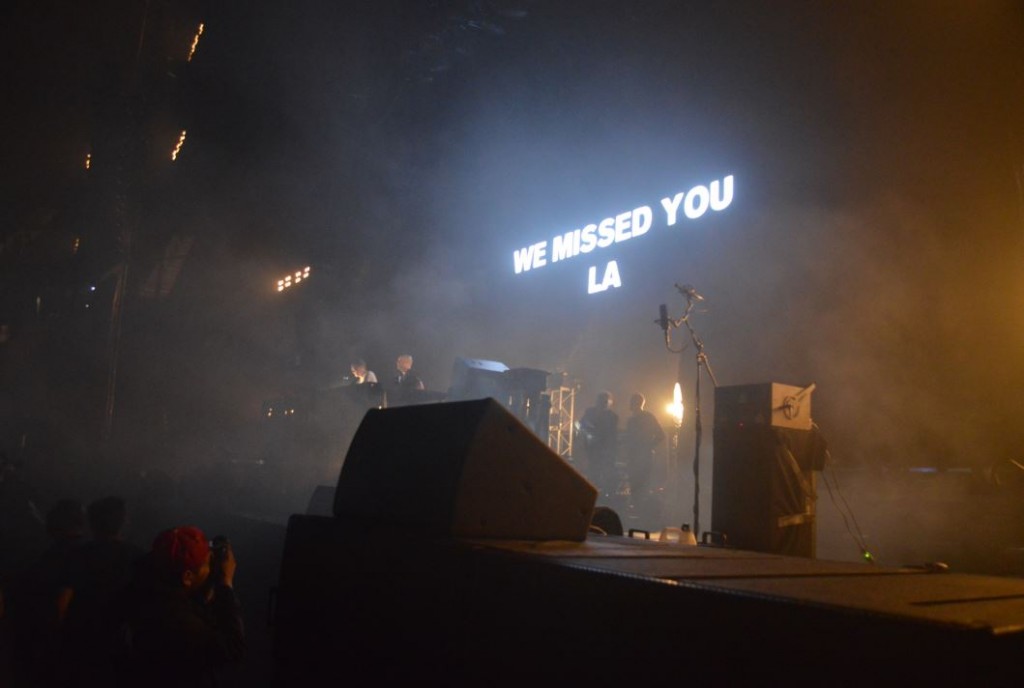 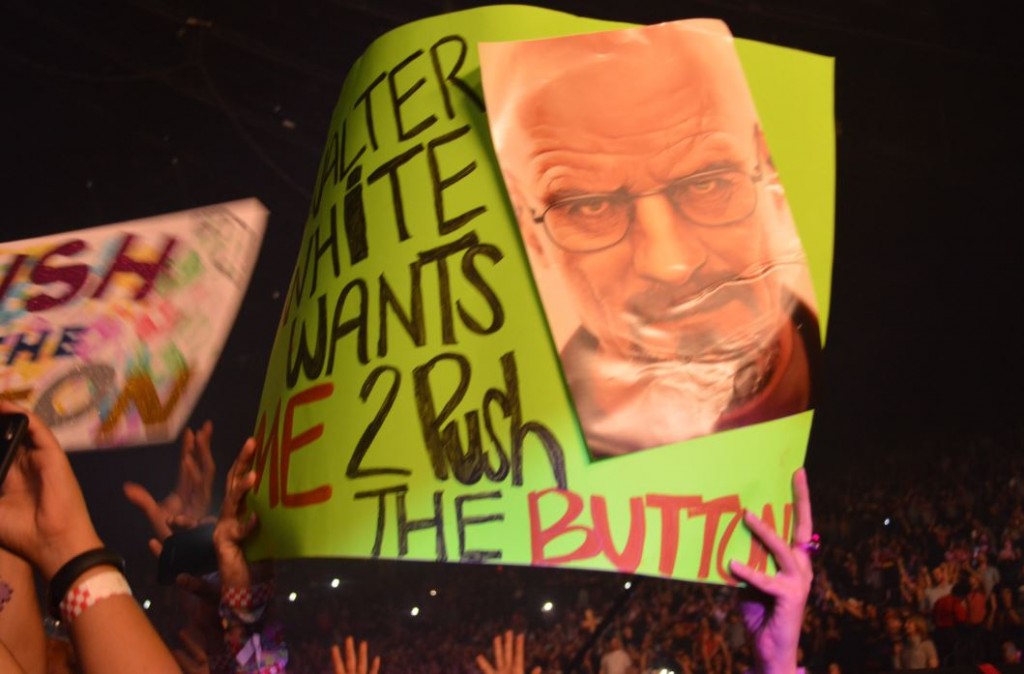 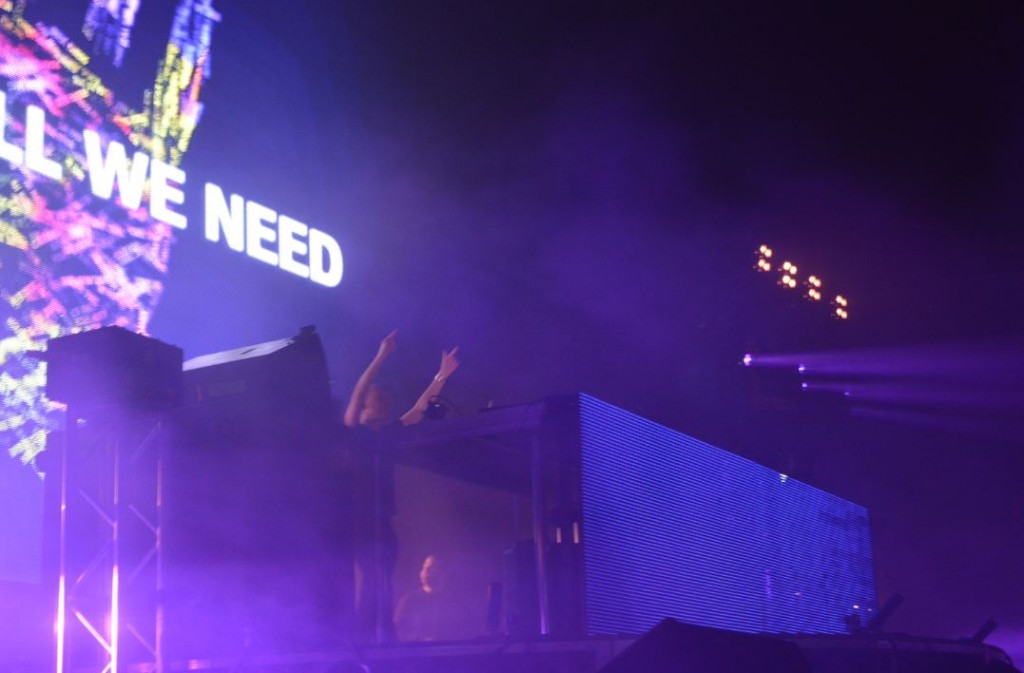 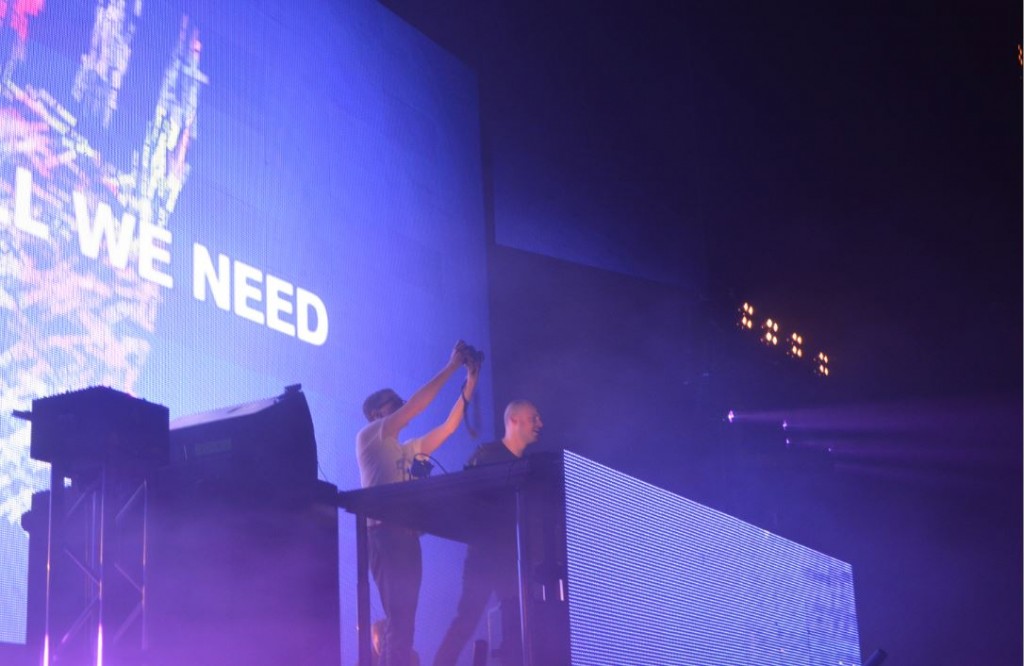 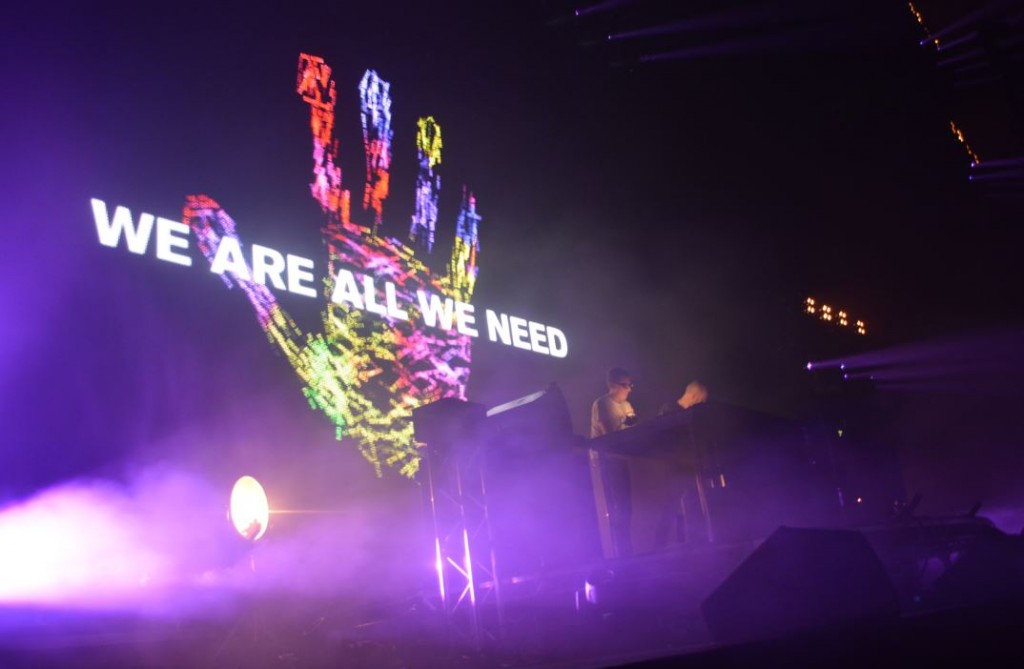 A two and a half hour set time is not a DJ set, it’s an endurance test. There was never a lull in their performance, Paavo and Jono (Tony was not present, as he was doing a radio show for BBC) were constantly jumping, clapping and raising their hands in the air like they most certainly do not care.

The first thing I took away from their performance was, holy f**k, the lasers! The visuals were a fusillade of lasers, strobes and digital visuals on the mega screen behind their DJ Booth, who ever does these guys’ live visual design deserves a luminous LED medal. 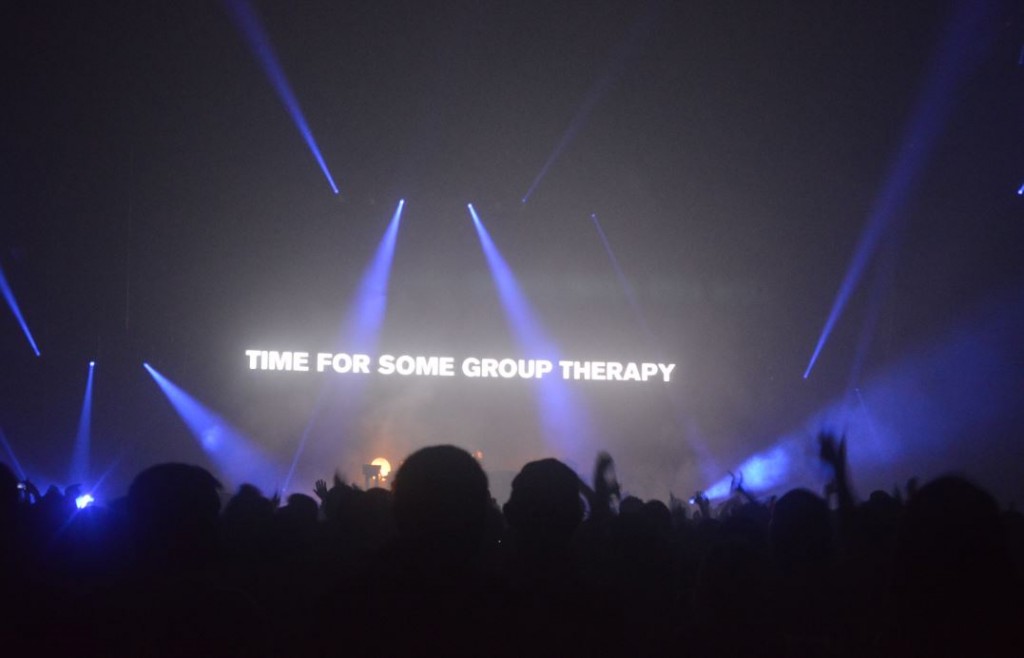 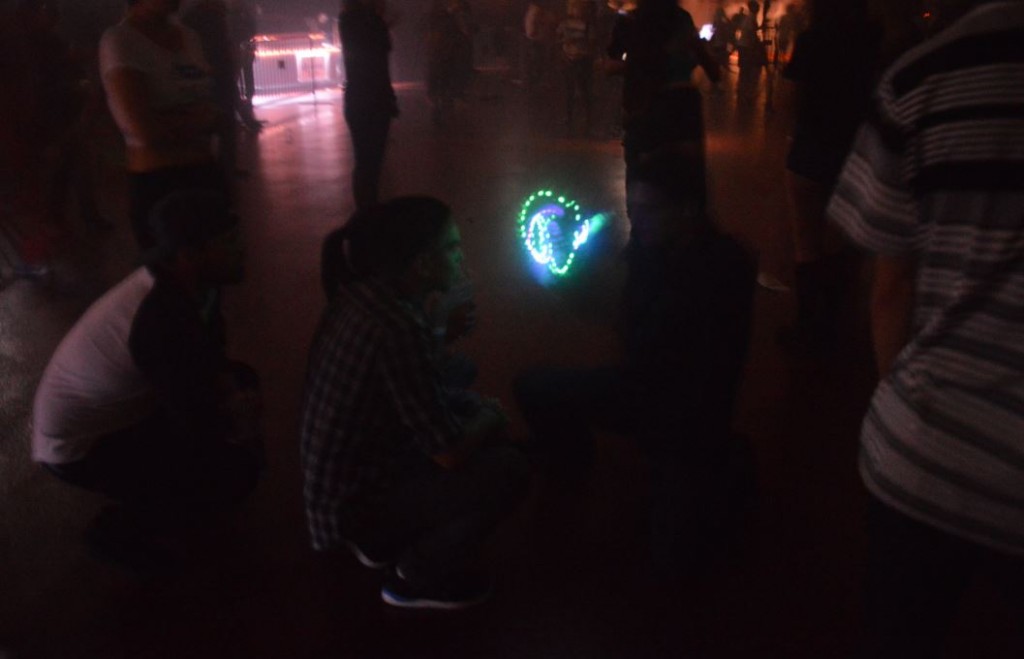 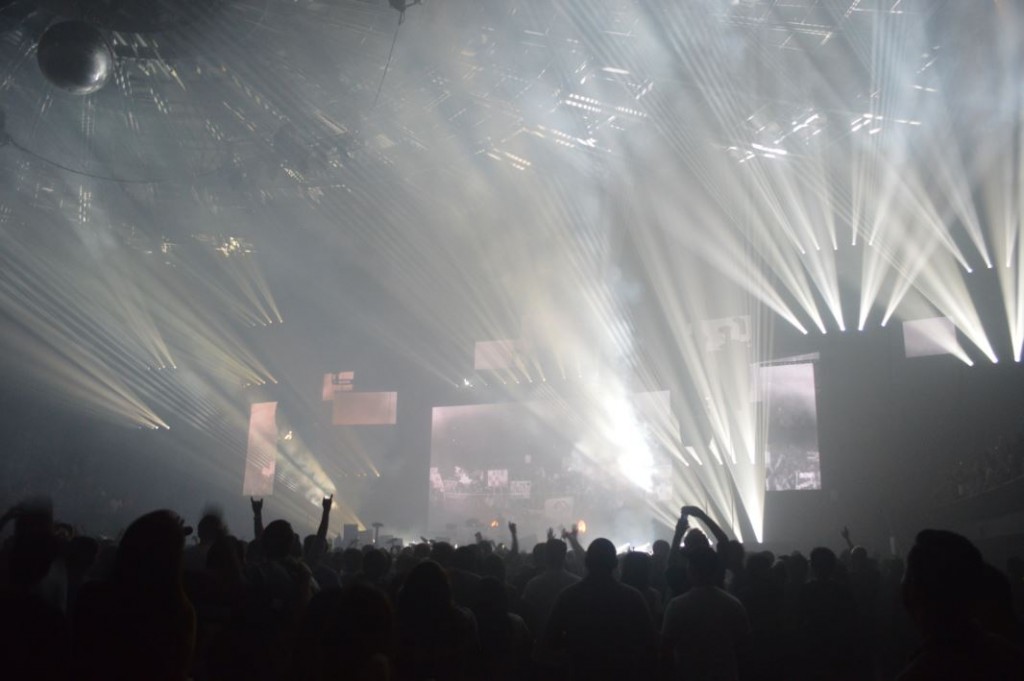 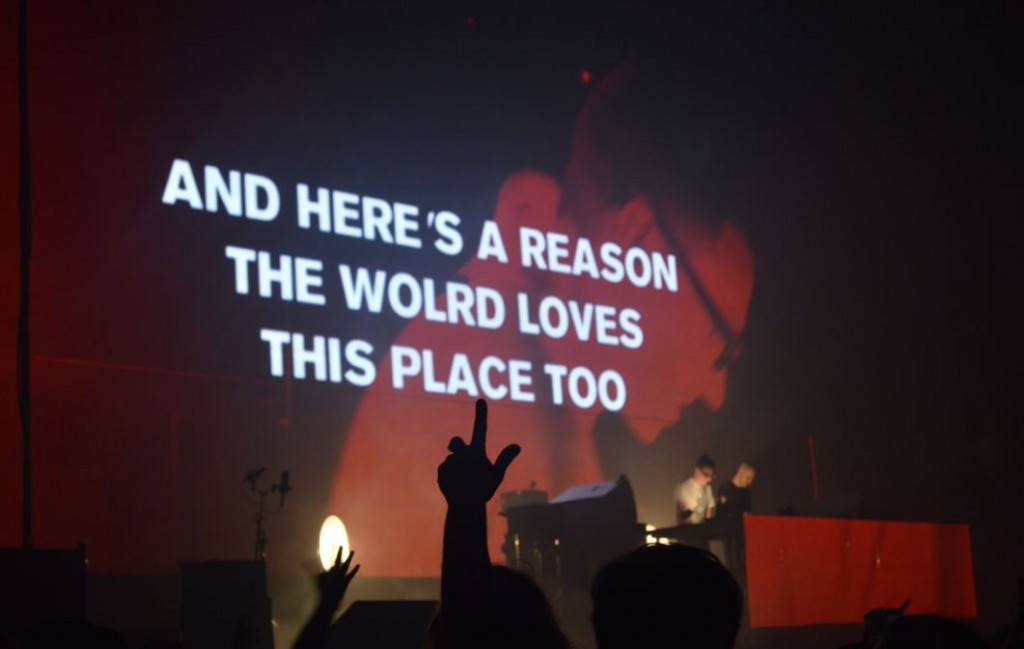 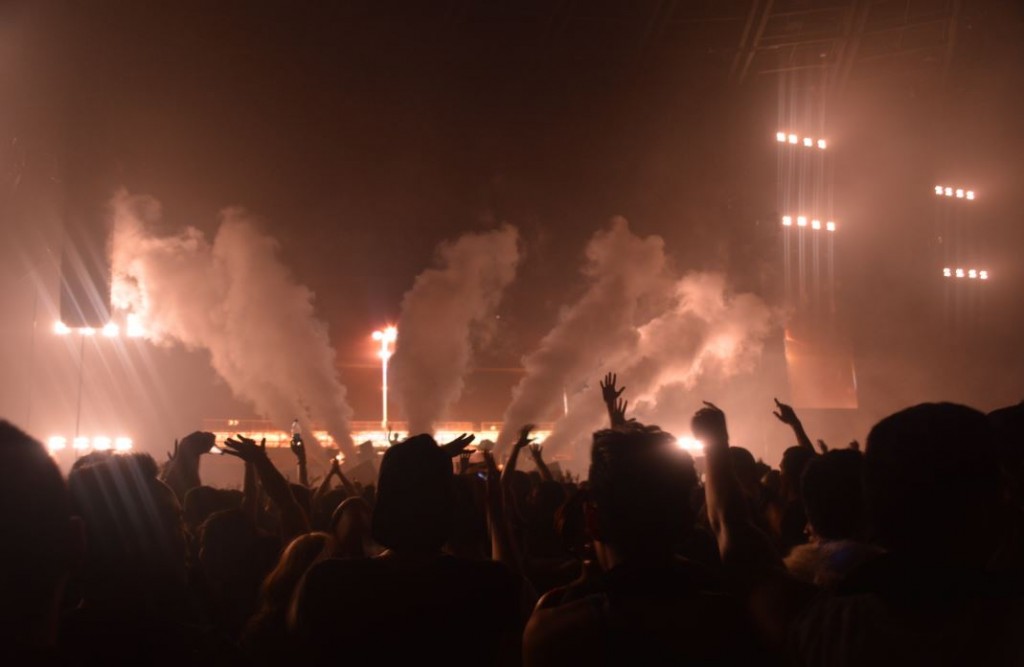 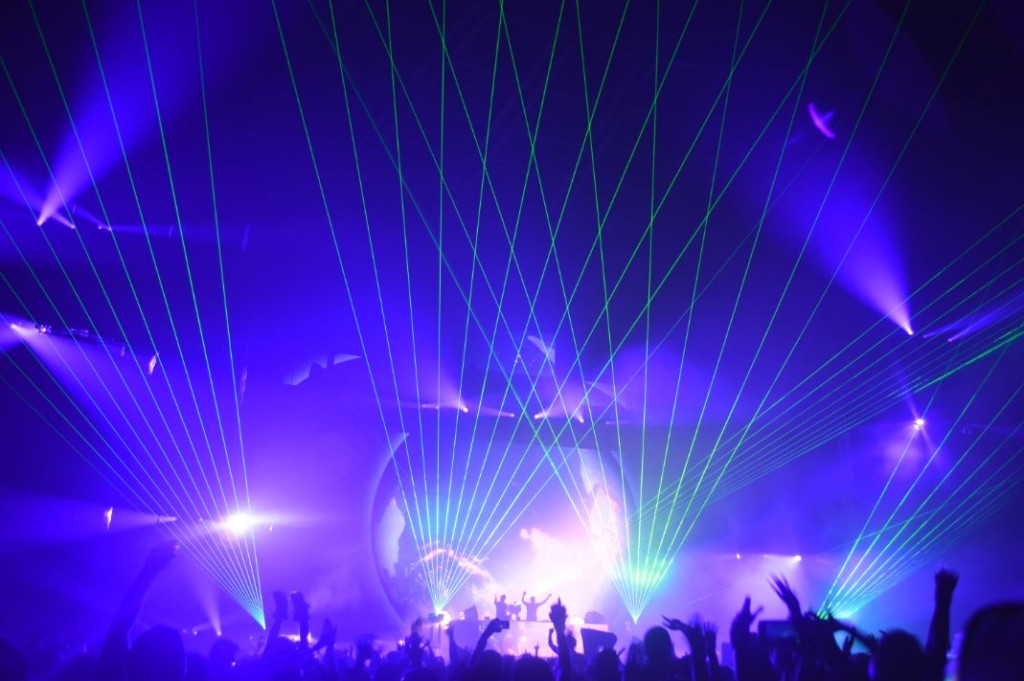 Their set was an amalgam of tunes off their albums “Group Therapy,” “Sirens of the Sea” and their latest, “We Are All We Need,” the set had little glimpses of the Trance they are known for but the mix predominantly leaned towards a more house performance.

Some songs with saccharine lyricism that is commonplace in the genre and bubblegum lead synth lines, some drops were throbbing bass-driven bangers.

Their mix met the perfect criteria for any avid house listener. There is wonderment to be found when a gargantuan crowd starts singing along to the songs, and there is disappointment when you do not know the words…. I fell into the latter. 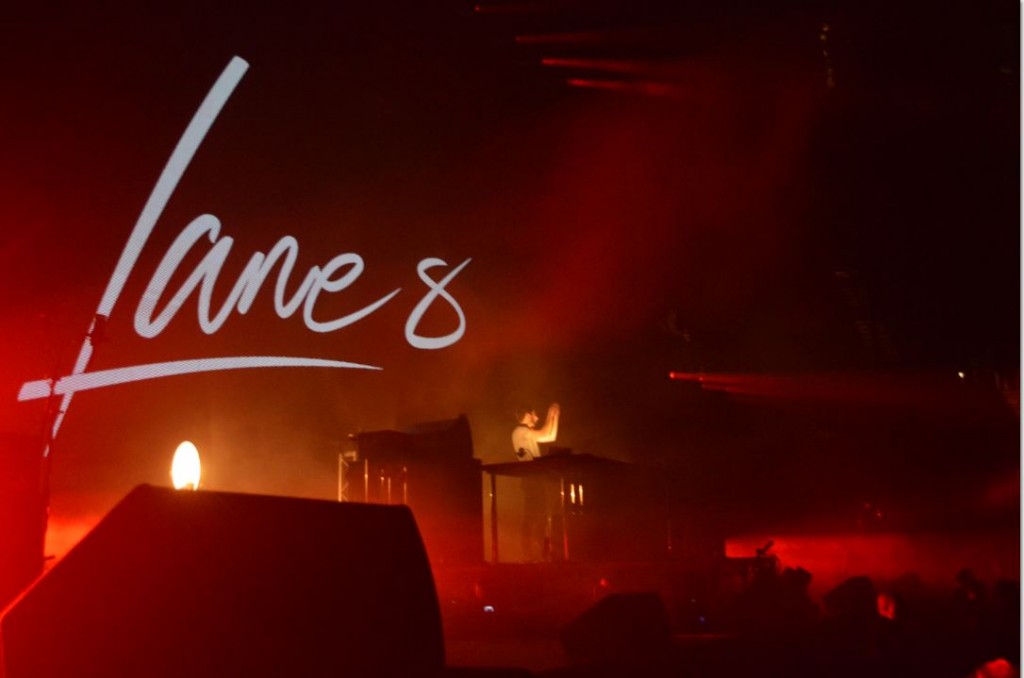 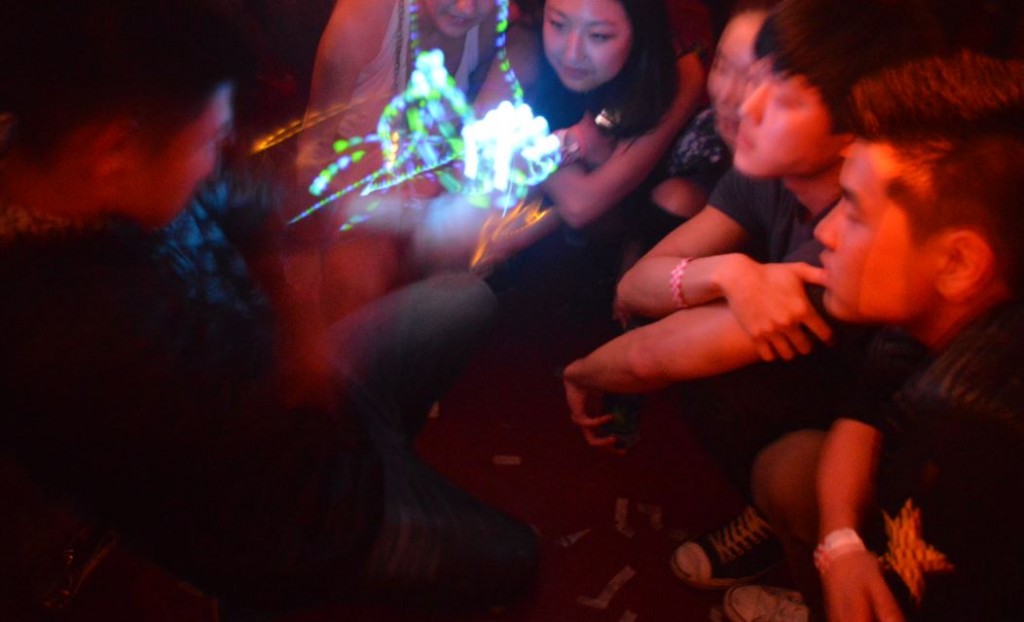 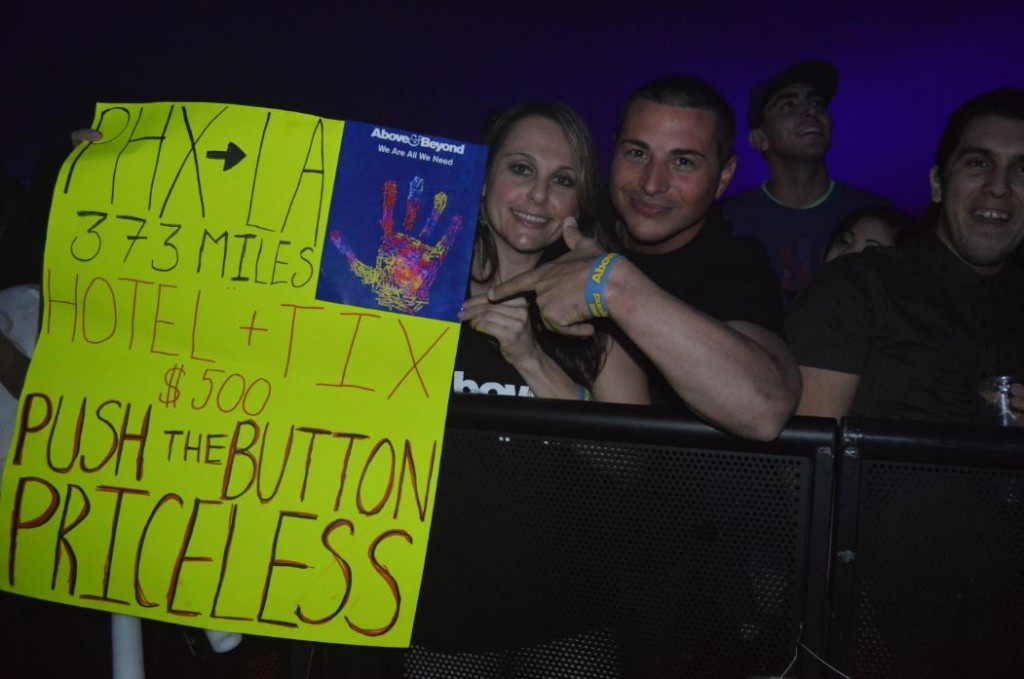 As far as the DJing, Above & Beyond were irreproachable. The songs were all transitioned perfectly in key and in tempo, these guys are adroit DJs, which is to be expected of established EDM artists, which surprisingly is a shortcoming for a lot of their peers.

These guys know how to keep up the feeling of innocuous joy and never have a single dull moment, Jono and Paavo were even typing positive messages to the crowd via mega screen throughout the show in real time, because f**k microphones.

Out of all the mainstream electronic artists, A&B practically wave a flag of the Peace, Love, Unity and Respect ethos. I find this whole PLUR thing to be banal at times, but their brand of loving and respecting those around you is genuine.

Interludes were the moment for the happy boys and girls to kiss each other, the drops got the newly made friends dance with each other. This a performance was the sonic equivalent to smile, which was on my face the whole while I was watching these guys. Positivity has never sounded so good!