Oh the 90s. In the past few years, the world has celebrated some of the decade’s classic trends with such a nostalgic fervor that it’s almost hard to believe that it was over 20 years ago. While pop music shook off the glossy synthetic excess of the 80s by way of Nirvana’s angst and Oasis’s cocaine fueled arena rock, a lo-fi indie scene was growing in the Denver Colorado, where childhood friends Robert Schneider, Bill Doss, Will Cullen Hart and Jeff Mangum formed the Elephant 6 Recording Collective.

Armed with 4 track tape machines and a love of 60s psychedelic pop, the friends began writing and recording together, recruiting bands like of Montreal and Elf Power, creating an underground community of artsy, experimental acts that would never get (or want) a second look from the major labels of the day. Over the course of a few short years, the collective moved to Athens, Georgia to leave an indelible mark on the DIY indie scene.

Here are ten essential tracks that highlight the Collective’s core bands in the early 90s as they get on their feet, learning to record and experimenting with songwriting.

Opening their debut record, The Opera House is a noisy and distorted psychedelic freak out, complete with tape loops, crunchy guitars, a classic 60s organ. Tricky, schizophrenic lyrics deal with surreal self discovery and abstract philosophy without interrupting the groove or losing their cool. The attitude maintained is straight from the 90s, hopeless and excited, apathetic yet full of energy, tripped out but not sold on peace and love like the hippies thirty years before.

Before recording their landmark record “In the Aeroplane Over the Sea” (which put Elephant 6 on the map and made NMH mysterious indie darlings), Jeff Mangum and Robert Schneider debuted Neutral Milk Hotel with On Avery Island. “Song Against Sex” is a rambling, suicidal romp complete with the band’s signature fuzzed out acoustic guitars, drunken trombones and a persistent lo-fi beat that makes the apocalypse fun. Mangum’s lyrics are top notch, raw and engaging, vivid and twisted without getting overly cryptic or distracting the listener from the story. Despite the dramatic talk of arson and catastrophe, Mangum remains joyful and optimistic, making for a chaotic and enjoyable listen.

of Montreal–Don’t Ask Me To Explain:

On the poppier side of twee, of Montreal appeared with Cherry Peel, a lo-fi sugar rush of soaring melodies and bubbly Beatles background vocals. As always, Kevin Barnes crams as much as he can into 3 minutes, even finding room for a fuzzed out glockenspiel-and-guitar solo, which is one of his best to date. It’s nice to hear the band before they found drum machines and Prince, when their lyrics were filled with adolescent confusion rather than the manic-depressive hyper-sexuality that has defined the later part of their career. It’s a fun song that looks for the excitement in life with just a hint of darkness, saying “I’d like to marry all of my close friends/live in a big house together by an angry sea,” and honestly, who wouldn’t?

Elf Power made their full length record in ’95 with Vainly Clutching at Phantom Limbs, a painfully distorted four-track LP that sounds like the violent side of Sparklehorse before fully embracing the Elephant 6 sound on their second record When The Red King Comes, a lofty album that sounds like indie from Middle Earth. Circular Malevolence is one of the cleaner, more subdued tracks off of their debut, with just an acoustic guitar and a recorder for backing music. What it lacks in melody, it makes up in vitriol, chanting like an angry Elliott Smith “You self-righteous mother******/You think I give a s**t what you had for supper,” a sentiment that is even more pertinent in our Instagram age.

The Apples in Stereo–Seems So:

As ringleader and recording guru of the E6 team, Robert Schneider’s Apples in Stereo are both the poppiest of the bunch and the band with the cleanest recordings. “Seems So” tells the tale of a UFO sighting in a classic 60’s fashion, complete with tambourines, handclaps and a fuzz guitar chorus. Like his 60’s pop-rock counterparts, Schneider subtly slips his social commentary into the verses without distracting from the story.

Another track from On Avery Island, Gardenhead/Leave Me Alone is a nihilistic, antisocial rambler that quickly builds into a cathartic swell of horns, strained vocals and abstract poetry. “We ride roller coasters into the ocean/We feel no emotion as we spiral down” he shouts, while the hypnotic groove allows our focus to stay on Mangum’s lyrics, who makes every word count.

of Montreal–Sleeping in the Beetle Bug:

The first 15 seconds has more chords than most other songs, but Kevin Barnes’s melodies are so solid that you hardly notice. Fuzzy guitars are provided by The Late B.P. Helium (Bryan Poole, another E6 lifer) while Barne’s lyrics are fun, whimsical and surprisingly emotive as far as surreal nonsense goes.

The Apples in Stereo–About Your Fame:

Major Organ and the Adding Machine are a noisy Elephant 6 supergroup featuring Robert Schneider, Jeff Mangum, Kevin Barnes and Julian Koster (leader of The Music Tapes and the man responsible for the singing saws featured in Neutral Milk Hotel’s second record). Amidst the noise and psychedelic tape loops, there are some solid songs, including this trippy groove. It’s another alien encounter, with the lyrics being made up of a simple yet touching phrase. It’s wide-eyed and childish, but unlike many of the other Elephant 6 recordings, this uncomplicated track is a breath of fresh air for the often convoluted collective.

The Elephant 6 Recording Co. excelled at writing abstract yet touching psychedelic pop songs, and NYC-25, which closes The Olivia Tremor Control’s first record, is a perfect example of the style. As a label, Elephant 6 were about a community of friends all working together to achieve a common goal, as heard by the contributions from Julian Koster, Jeff Mangum and Robert Schneider (who also helped the band record the album). It’s perfect pop music that, like many of their favorite bands of the 60’s, takes a more introspective and artistic approach to both their lyrics and music. The Elephant 6 Recording Collective were a huge part of both the DIY and Neo-Psychedelia scenes of the early 90’s, producing some of the best underground music of the decade, as seen by their influence which is still strong in the indie scene today. 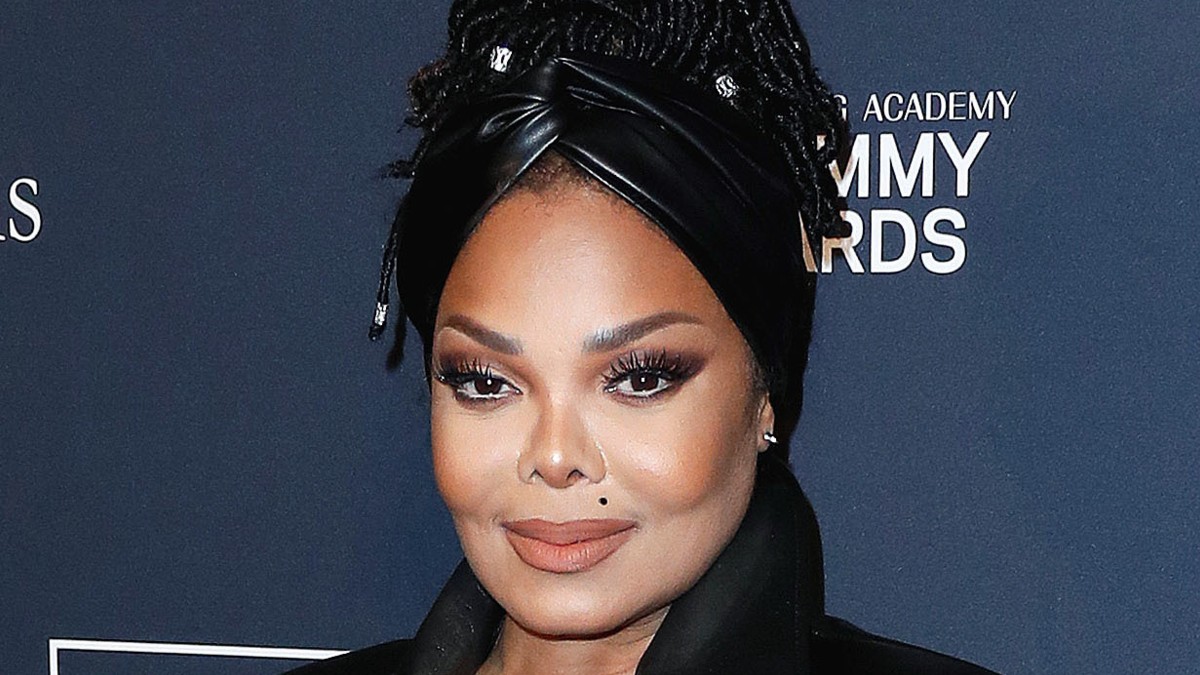 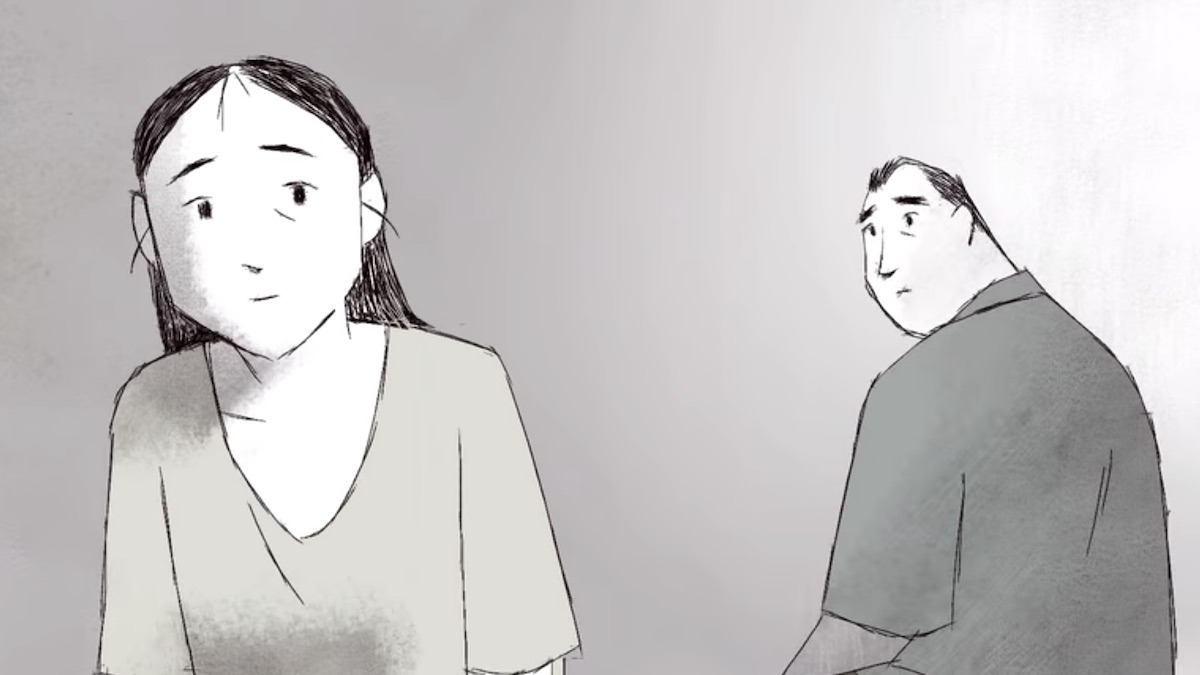