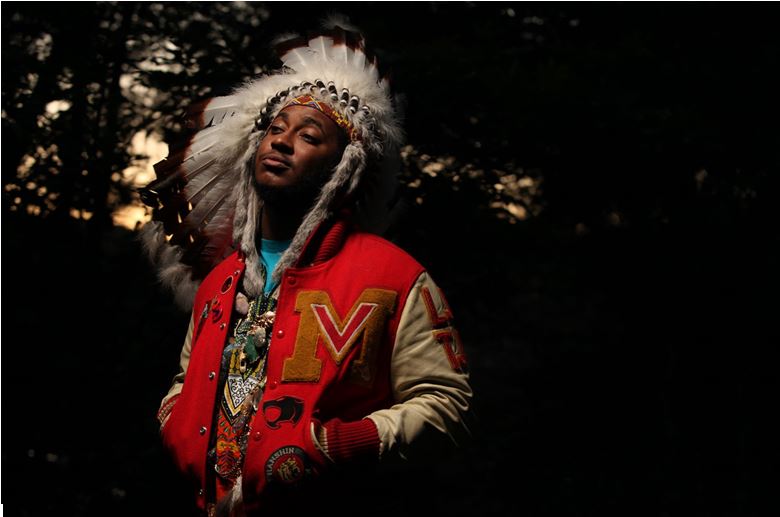 Over the past five years, the artist known as Thundercat has made waves, not only through solo work, but also in conjunction with collaborations between Flying Lotus, Wiz Khalifa, Earl Sweatshirt, and most recently and notably, Kendrick Lamar. An eclectic, yet endemic individual, Stephen Bruner is the man behind the moniker.

Having grown up playing bass, producing, and performing as a vocalist in Los Angeles, Bruner is a multi-faceted artist that has honed in his talents to create a style that is equal parts groovy, eclectic, trippy, and inviting. Thundercat has just dropped his third official release, an EP titled, The Beyond/Where the Giants Roam and will be touring in support over the next few months.

It’s our job here at Monsters and Critics to find the artists that you should know, and we promise, this is one of them. Check out our five favorite tracks below.


Coming right off of Thundercat’s latest release, “Them Changes,” is a ride from start to finish. It features the right amount of love from all three artists, Thundercat’s soulful voice and bass-work, Flying Lotus’ funky, trippy grooves, and Kamasi Washington’s sexy sax which provides a subtle edge to an already killer track. This song is smooth.

Thundercat – “Heartbreaks and Setbacks” from Apocalypse (2013)


From an album that is much more sonically diverse then Thundercat’s recent material, this tracks speaks to a broken relationship, all to the tune of a driving melody and an indignant synth line that marries all of its elements together, all under ridden by Bruner’s rather impressive bass-work. Give this one a shot for something a little more deep and dark.

Thundercat – “Fleer Ultra” from The Golden Age of Apocalypse (2011)

The Golden Age of Apocalypse is Bruner’s first full length album, and by using this track as an indication, it uses keys much more extensively than in later releases. “Fleer Ultra” is a short little track, but showcases the eclectic talent of Thundercat. Something a bit different, something with a short burst of flair in under 2:30, this is one of those tunes to play in the car when you have to get that pent up energy out of your system.

It has been stated that Thundercat is behind the cultural epicenter that is Kendrick Lamar’s latest success, To Pimp a Butterfly. The album features many collaborations between the pair, and this track has, by far, been our favorite. Slow, grooving, sexual, seductive and a whole lot more, this track leans heavily on Thundercat’s bass and synthwork, and it works oh so well. Check this out.


We leave you with what is perhaps Thundercat’s most popular song, “Oh Sheit, It’s X.” Featured on the recent Grand Theft Auto 5 as a part of Flying Lotus radio, this song has seen a lot of commercial success, and for great reason. It’s possibly one of the most accessible songs, while still remaining unique, and characteristically trippy. We’re a fool for you, baby.

If you want a chance to see Thundercat in action, check out his tour dates below: 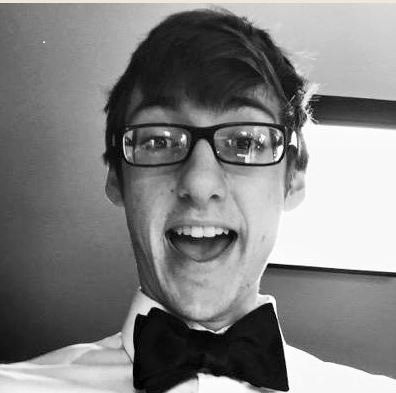 Austin Meyer Whitlock is a musician, writer and can be reached on Twitter