Santa Barbara native, Jeff Montalvo, otherwise known as Seven Lions, has been keeping busy. Leading up to the release of his new EP on Casablanca this Winter, Seven Lions will be releasing a collection of singles, starting with his new track, “Falling Away,” featuring the lush Canadian pop singer LIGHTS. The track recently debuted on Billboard.com, and has since brought about a huge wave of anticipation for what’s to come. While stylistically similar to the melodic dubstep-meets-trance offerings of albums past, “Falling Away,” will leave the listener captivated by the recent edition to Montalvo’s rapidly building repertoire.

Seven Lions has long developed a massive cult-like following. Since his inception in 2010, Montalvo has released four EP’s and a dozen or more singles including his debut EP, Days to Come on OWSLA records, and Casablanca released EP, World’s Apart, which reached #1 on the iTunes dance chart. It is perhaps his prior sound engineering experience that helps to differentiate the American DJ, producer, and multi-instrumentalist from his peers, and what has helped to bring him in the limelight. Having played venues and stages the world over, Seven Lions is not one to miss. If you haven’t had the aural pleasure of hearing Seven Lions perform, do yourself a favor and catch him in a venue near you.

Seven Lions next EP will be out this Winter on Casablanca.

Be sure to grab “Falling Away” Here https://itunes.apple.com/us/album/falling-away-feat.-lights/id1028101795

And check out Seven Lions, Lights, and Casablaca on their socials: 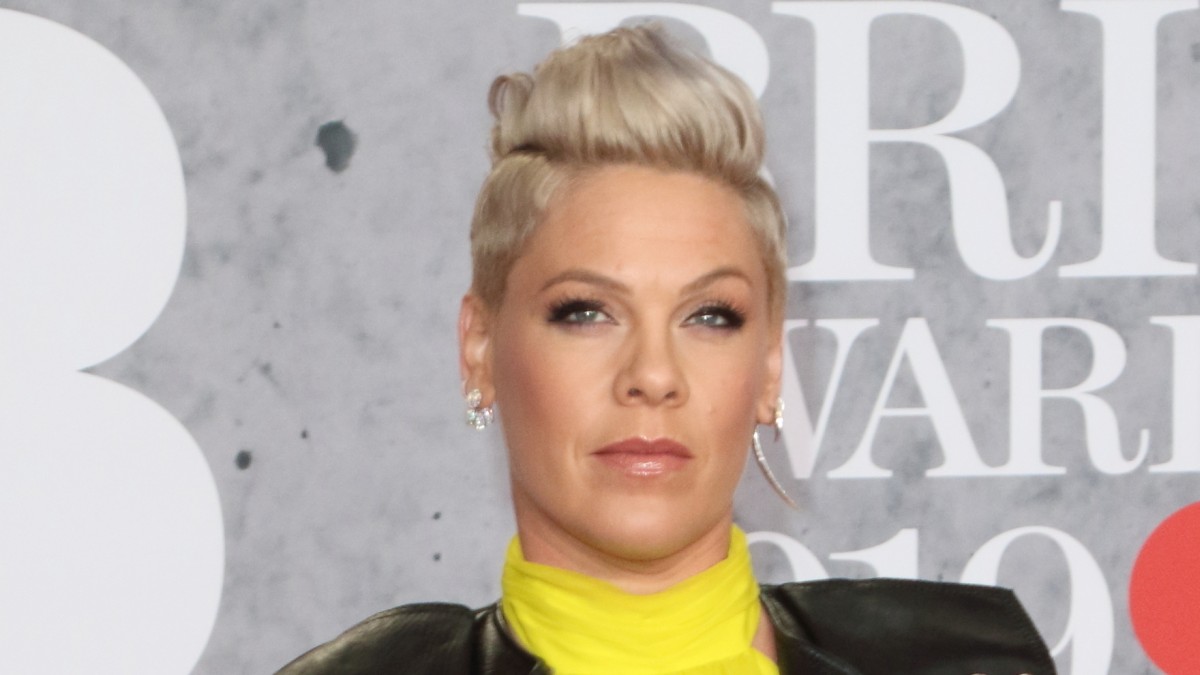