Shannon Arrum Williams Lees — professionally known by her stage name Shannon — seems to have had enough of working in South Korea. Reportedly, she will not only depart from her current agency MBK Entertainment, but will also depart from the country.

News about the British-Korean singer-actress leaving both the agency and country was first made known on her official Instagram account via Instagram stories. In them, she replied to three questions and/or statements fans said to her.

Altogether, it seems Shannon is not happy with her career in South Korea.

She claims multiple issues working under MBK Entertainment including her voice being used as a guide for other girl groups without her permission, songs that were written specifically for her being given to other girl groups, and her not being given credit for English lyrics for her songs.

Screen captures of Shannon’s Instagram stories responding to the three questions/statements are shown below for viewing.

It is a shame the situation between Shannon and MBK Entertainment has come to this point. However, it seems that artists are no longer holding back on the ill-treatment and injustice they reportedly receive working under certain agencies.

Probably the best example of an entertainment company/agency that will most-likely never get another chance is The Entertainment Pascal.

After Stellar’s disbandment, the former members revealed all the hardships they went through such as being forced into the sexy concept through sheer force and threat and only being paid the equivalent of $10,000 USD over seven years.

After such instances were revealed, who would want to work under The Entertainment Pascal?

As for MBK Entertainment, Shannon is just one of their musical acts (current or former) who has issues with them.

T-ara has also revealed their issues with MBK Entertainment too. This is probably why the remaining four members of the popular girl group decided not to re-sign with them.

Recently, the agency tried to trademark the T-ara name in entertainment, photography/film, cosmetics, and clothing. Ultimately, they failed which might possibly mean the girl group or another agency got the trademarks before they did.

When Shannon leaves both MBK Entertainment and South Korea, she leaves behind a solo career legacy spanning back to 2012.

She made a huge impact with her hit song Daybreak Rain which sold over 60,000 digital downloads alone. Since then, her numbers have dwindled but she still has a strong core fan base.

Her last music video was Hello but her last single was Hatred Farewell which didn’t even get a music video.

Shannon made her acting debut in Moorim School. This was a unique K-drama airing on the Seoul Broadcasting System (SBS) with a large number of foreign actors including Hongbin of VIXX (from China), Sam Okyere (from Ghana), and Daniel Lindemann (from Germany).

All cast members were fluent in Korean.

Shannon St. Clair on Love Island: 5 Things you need to know about the beauty

Shannon St. Clair: Is she looking for love or fame on Love Island USA?
Related Stories 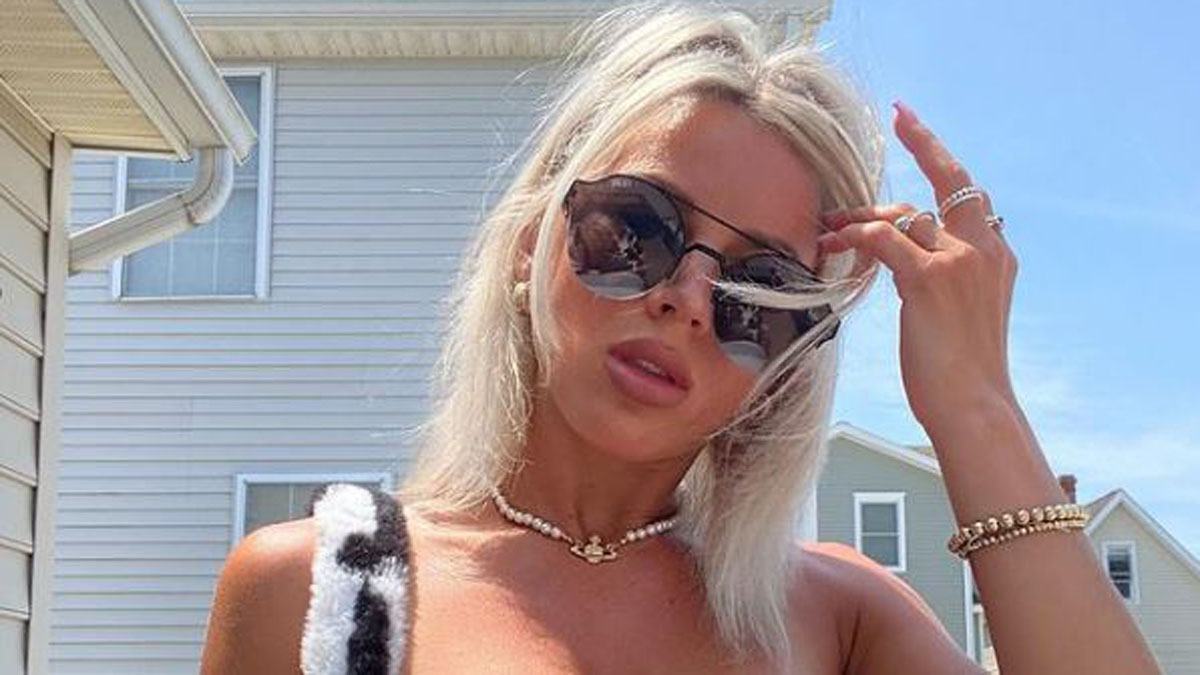 Shannon St. Clair on Love Island: 5 Things you need to know about the beauty 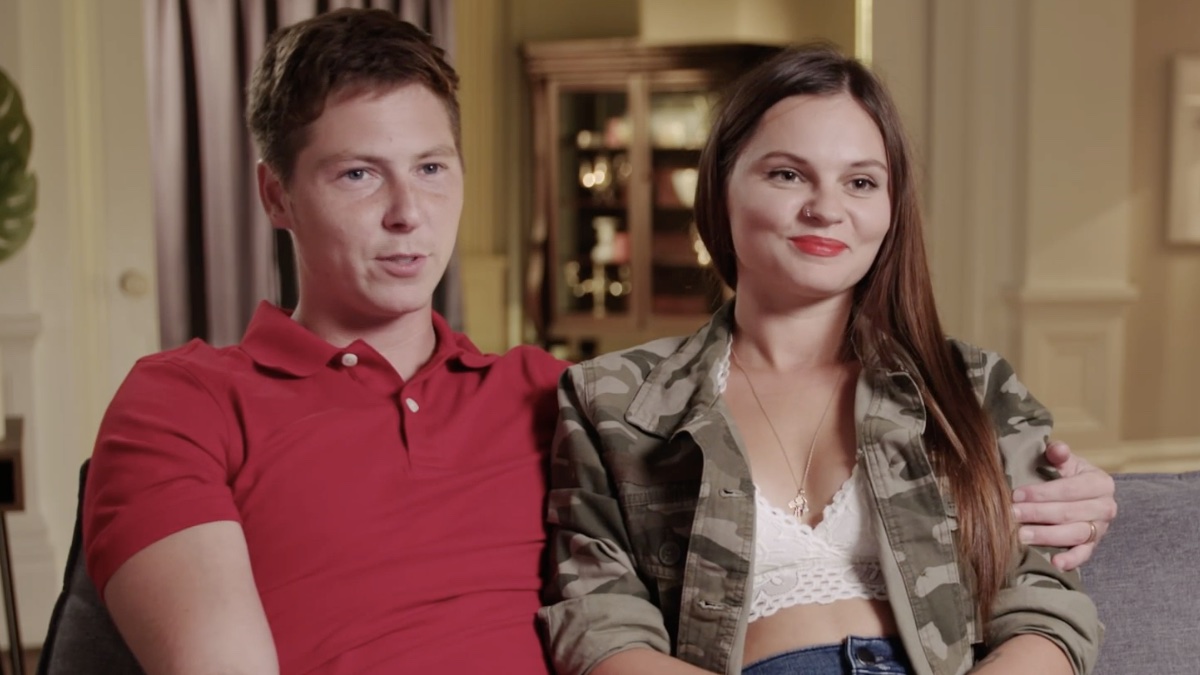