Mamamoo — often stylized in all capital letters — just made their K-pop comeback, the third one for 2018. It features six songs including the featured title track song, Wind Flower.

As mentioned above, it features six songs which include the intro From Fall to Winter, No More Dream, Hello, Better than I Thought, and Morning. Wind Flower is their title track song for the album.

The third album in the Four Seasons Project

The goal of the series is to showcase four albums, each combining one color and a matching member’s characteristic for each season. Mamamoo has also stated they “wish to show their depth as artists and present a more matured style with this project.”

The first album in the Four Seasons project was Yellow Flower featuring title track song Starry Night on March 7, 2018. It sold over 47,000 copies in South Korea.

The second album was Red Moon featuring title track Egotistic on July 16, 2018. It sold over 46,000 copies in South Korea and about 1,000 copies in the United States.

The third season is off to a good start

Right now, Wind Flower is doing well in views for its music video. It has over 300,000 views within the first four hours of its release which is not bad at all when compared to the majority of girl groups from smaller agencies and labels or even bigger ones too.

As for album sales, we won’t know just how well Blue;S did until more data is collected later on this week. It did come out recently after all.

For now, Mamamoo is moving onward with their Four Seasons project. They have one more album to release (which may or may not happen this year) as well as their December concert.

The Voice: All the coaches, ranked by wins

Lorde fans anticipate that she will drop a new single soon

The Voice reveals its Mega Mentor for Season 21

Wendy Moten on The Voice: Who is the singer and what is her Instagram
Related Stories 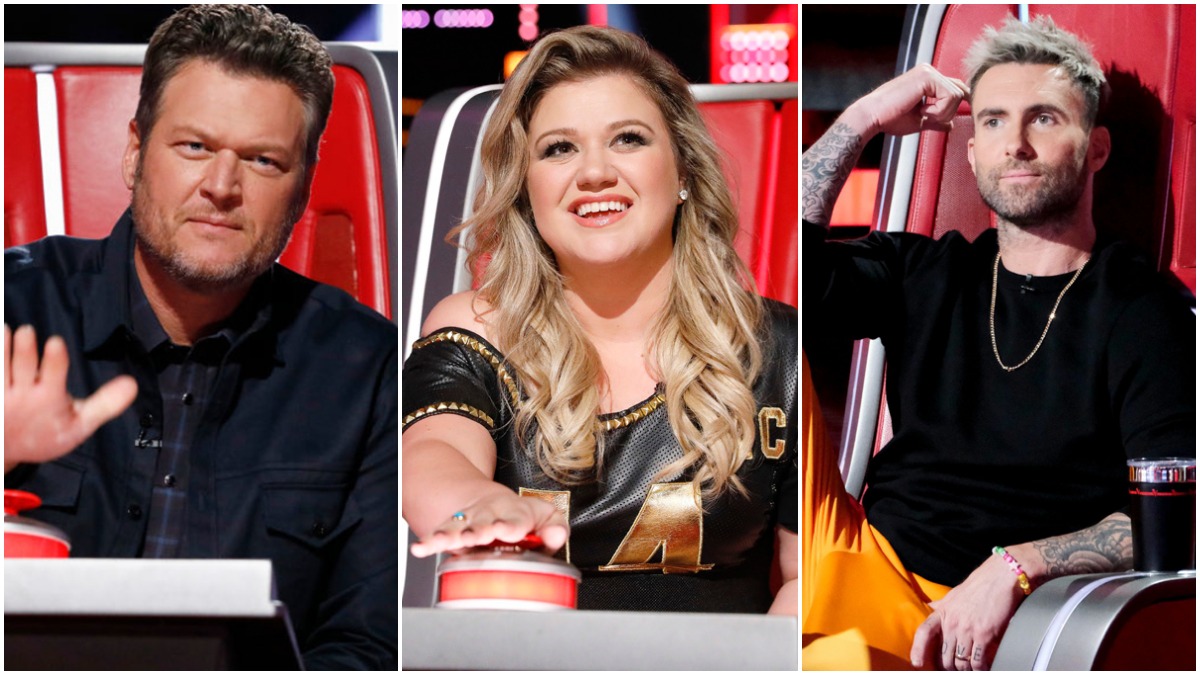 The Voice: All the coaches, ranked by wins 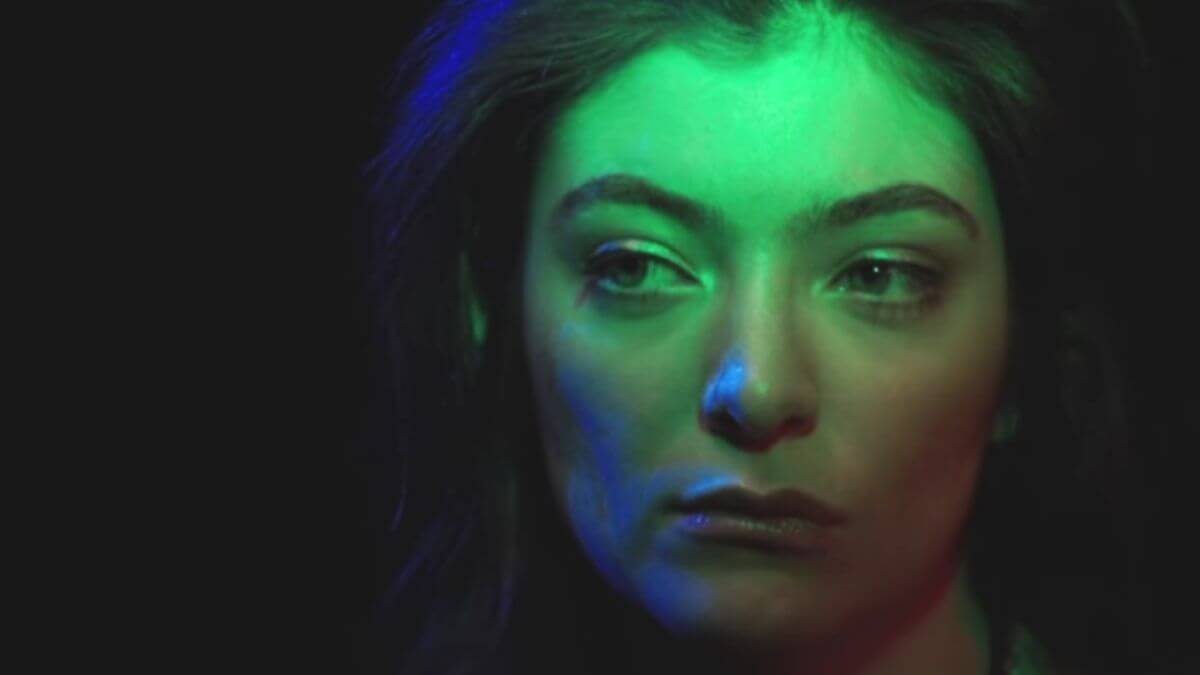 Lorde fans anticipate that she will drop a new single soon