Earlier this month, we reported that JYP Entertainment — the Korean entertainment company and label known for Got7 and Twice — was about to reveal a brand, new girl group. The reveal has been made and they are known as ITZY.

ITZY is a five-member girl group consisting of Yuna, Ryujin, Chaeryeong, Lia, and Yeji. K-pop fans might recognize some of the members from partaking in music survival competition shows under their full names.

Ryujin is the winner of MIXNINE on JTBC. Yeji went viral for her recent appearance on The Fan on SBS as JYP Entertainment’s “hidden weapon.” Finally, Chaeryeong was previously on SIXTEEN on Mnet.

Of course, Chaeryeong did not make it on the show or she would have been a member of Twice.

A couple of days after their reveal, ITZY dropped more pre-debut teasers in the form of images and a concept hint post on their social media accounts.

What we can discern from the teaser images is that neon pink is a theme color. They also provided the statement, “Everything you want IT’Z in us. ITZY? ITZY!”

Filling the Wonder Girls and Miss A void

ITZY already has “success” written in for them as JYP Entertainment is well-known for their successful girl groups. With their recent pre-debut teasers, ITZY seems to fill a void left behind when both Wonder Girls and Miss A disbanded.

For the latter half of Wonder Girls’ career and the entirety of Miss A’s career, they’ve been known for a sound that is more mature.

They are definitely more R&B and soul compared to Twice, who is known for a more pop and bop sound. ITZY seems to tease a sound similar to Wonder Girls and Miss A. This will be welcoming for K-pop fans who have missed it.

Since they are fairly new, not much is known about ITZY. However, we will learn more as we get closer to their official debut especially on their official websites and social media accounts. 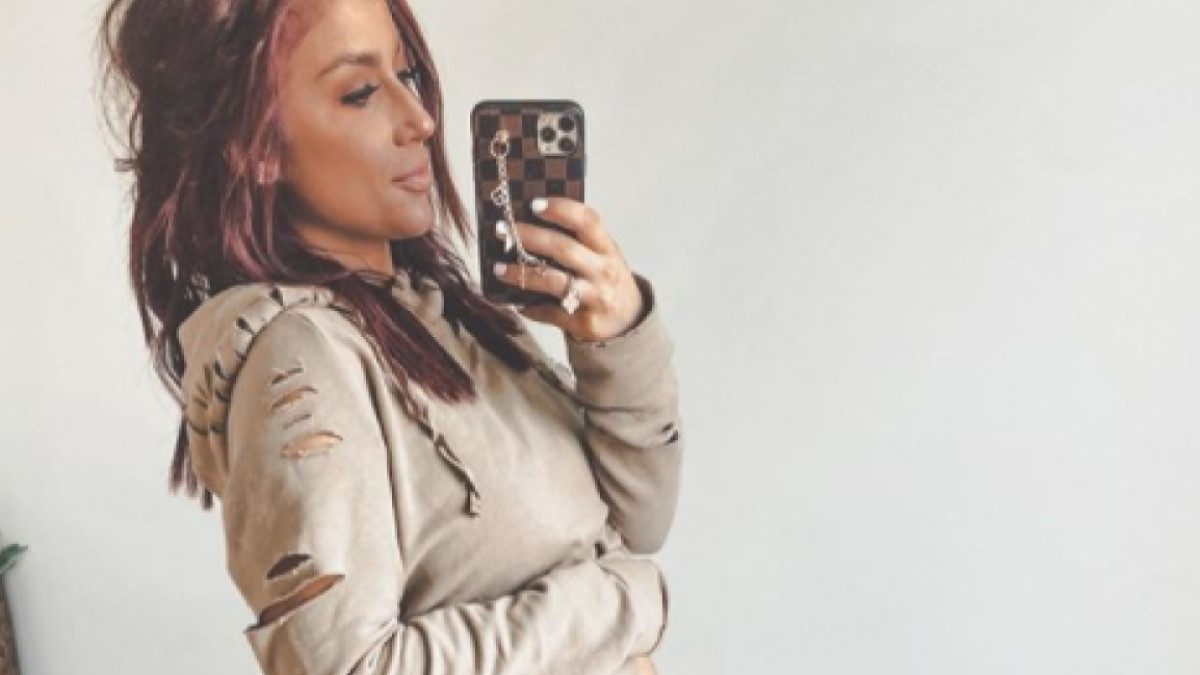 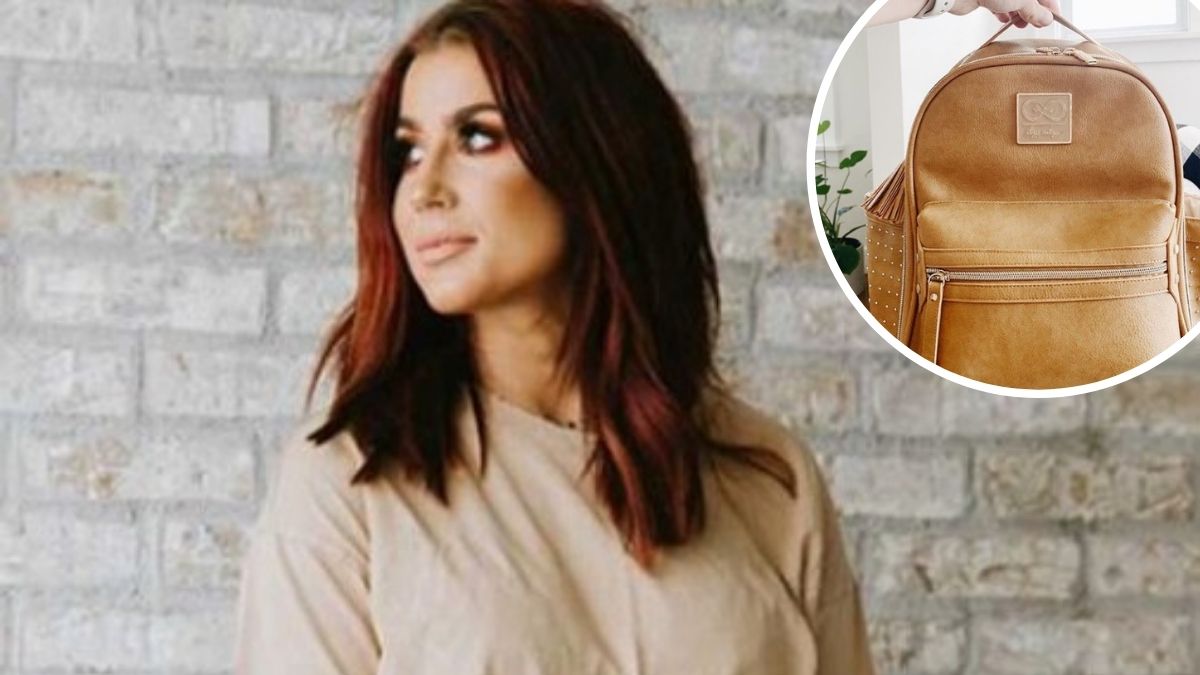 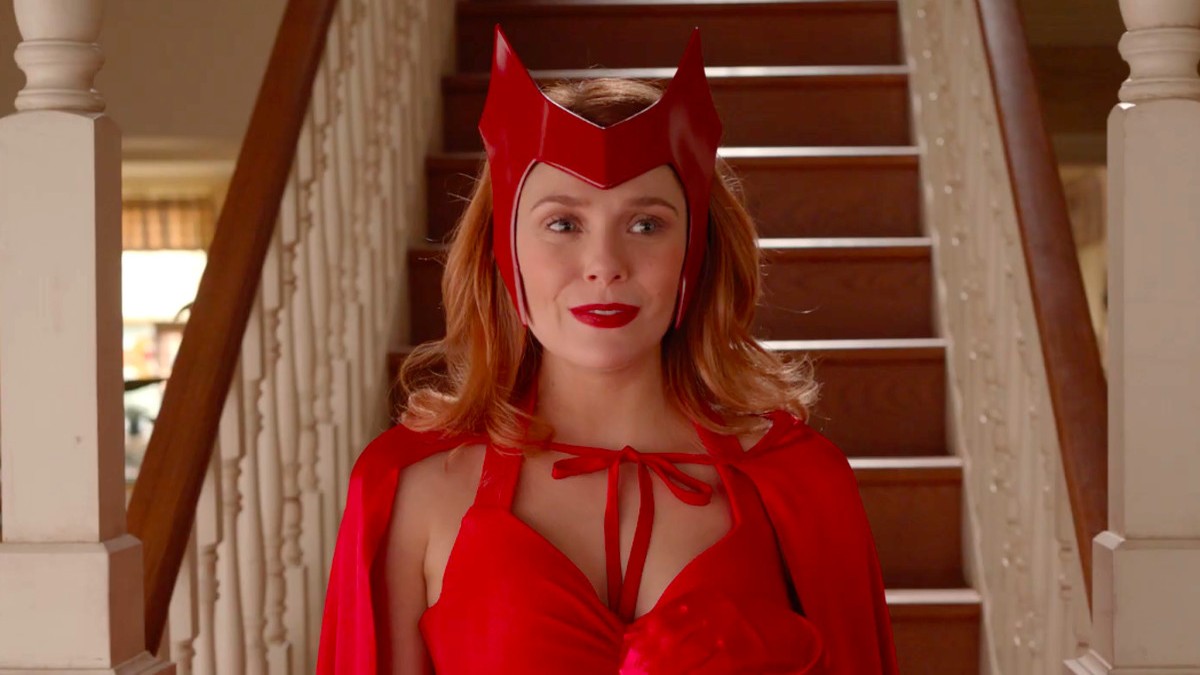 WandaVision: Scarlet Witch gets a new Funko Pop, merchandise, and a hashtag icon on Twitter 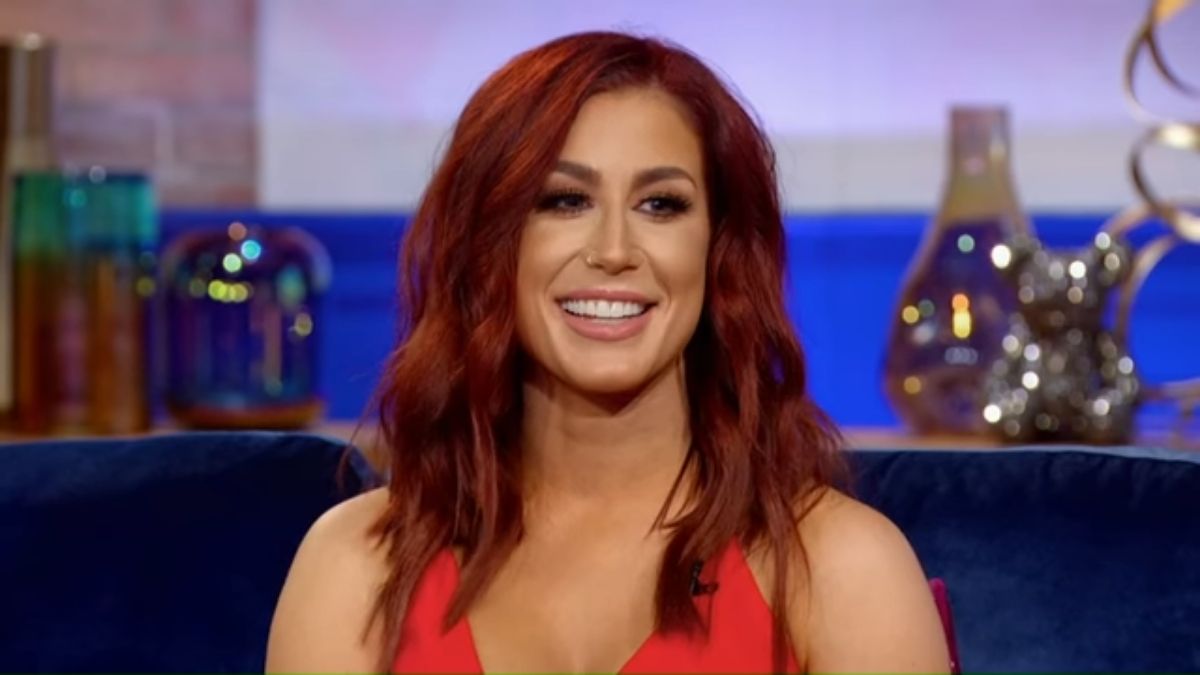