In January 2018, the remaining four members of popular K-pop girl group T-ara (often stylized in all capitals) chose not to renew their contracts with MBK Entertainment. Since then, there has been issues between T-ara and MBK Entertainment over the ownership of their name.

However, it seems that the situation was a regrettable one — at least for former member Hyomin.

On January 27, 2019, it was reported in an article that Hyomin “regretted” the situation pertaining to T-ara and MBK Entertainment president, Kim Kwang-Soo.

“We [T-ara] dined with President Kim Kwang-Soo as our contract came to an end. We thought we had the potential to become Shinhwa or Highlight seniors by ourselves as well.

On our end, we had thought that the President would support the idea. But, we failed to recognize his pain. The conflict between us and the company grew gradually, and none of us could understand each other. All we wanted to do was protect the name of T-ara without giving up.”

Eventually, Hyomin and the rest of T-ara revisited President Kim Kwang-Soo again. That time around, everything went well as Hyomin believes “everybody wanted to end on a good note.”

It should also be noted that President Kim Kwang-Soo has allowed past artists to use their name after leaving MBK Entertainment as long as they ask permission and part on good terms. That is the case for SG Wannabe and Davichi. In T-ara’s case, however, “some” members have reportedly “shown only greed for the name” and their “actions don’t match their words.”

What is Hyomin doing now?

Even though T-ara is not “officially” disbanded, there doesn’t appear to be any hope of the last four members coming together for something new anytime soon. Ergo, Hyomin is working on her solo career presently.

Hyomin signed on with Sublime Artist Agency back in May 2018. Since then, she has released two solo songs. The first is titled Mango which was released on September 12, 2018. Her most recent release is U Um U Um which was released earlier this month on January 20, 2019.

Grey’s Anatomy Season 18 release date and cast latest: When is it coming out?

This is Us Season 6 release date and cast latest: When is it coming out?

Chris Lopez responds to exchanging jabs with Kail Lowry, says he’s ‘not speaking on it’ anymore

RHONY: Ramona Singer has a response for people who want her fired from the show

Law & Order: SVU Season 23 release date and cast latest: When is it coming out?
Related Stories 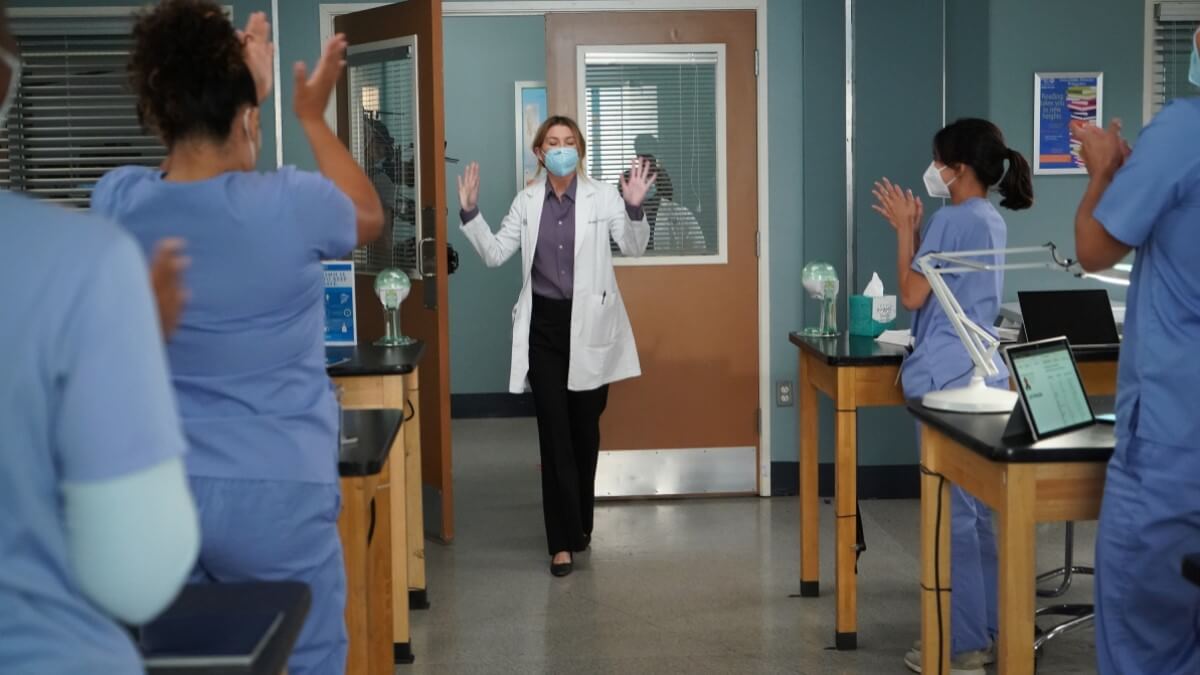 Grey’s Anatomy Season 18 release date and cast latest: When is it coming out? 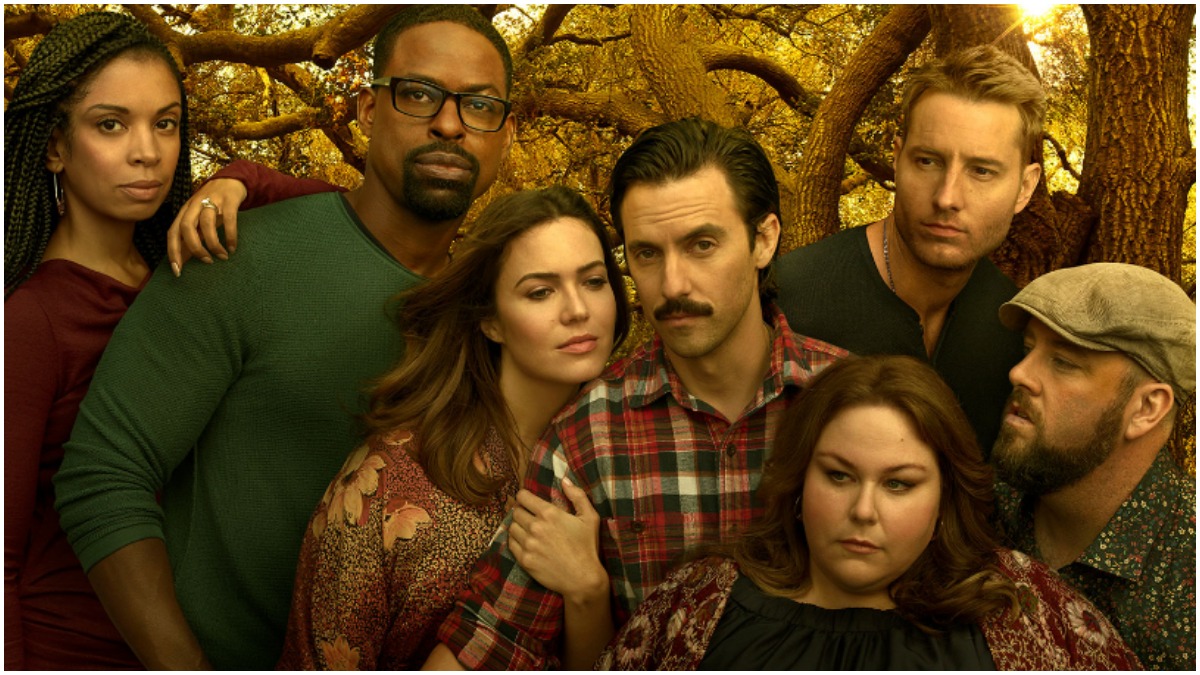 This is Us Season 6 release date and cast latest: When is it coming out?