Starting back in 2007, one of the most dominant girl groups to ever exist in K-pop was Kara (often stylized in all capital letters) and they held that spot for nine years. Their music and sound were on par of other girl groups like Girls’ Generation, but unlike them, Kara could not stand the test of time as they’ve “disbanded” after nine years.

Right now, each of the four members of the last lineup of Kara is doing different things. Hara is mostly in the news because of her personal life albeit not good reasons in her personal life. Youngji is continuing with solo endeavors but became the center of attention when her relationship with Ha Hyun-Woo became public back in 2017 and ended earlier this year. Finally, Seungyeon continues to be an actress.

This leaves us with Gyuri. The leader of the girl group has found work as an actress. Now she is signing on to a bigger and better company in hopes of earning more roles, TheCNT Global.

The news of Park Gyu-Ri — better known by her K-pop mononym Gyuri as the leader of Kara — joining TheCNT Global was made known by the entertainment agency themselves. They provided a statement on the new relationship to the public.

We are honored to work with actress Park Gyuri. We will be working hard so that she will promote and work through different activities. Please keep an eye out for this talented actress.

As mentioned earlier, most people probably know Gyuri as the leader of Kara but she was a child actress before her K-pop idol days. She had roles as early as 1995. Unfortunately, after leaving DSP Media for Dain Entertainment, Gyuri has only been able to act in one series, Lovers in Bloom. Let’s hope that Gyuri’s new agency will be able to promote her even more as an actress so many more people can see just how talented she is in front of the Korean silver and small screens.

As for those interested in Gyuri during her K-pop idol days, Kara’s albums are still available for purchase on YesAsia. It is highly suggested to check out her music from her earlier days in Kara when the girl group was at its peak. 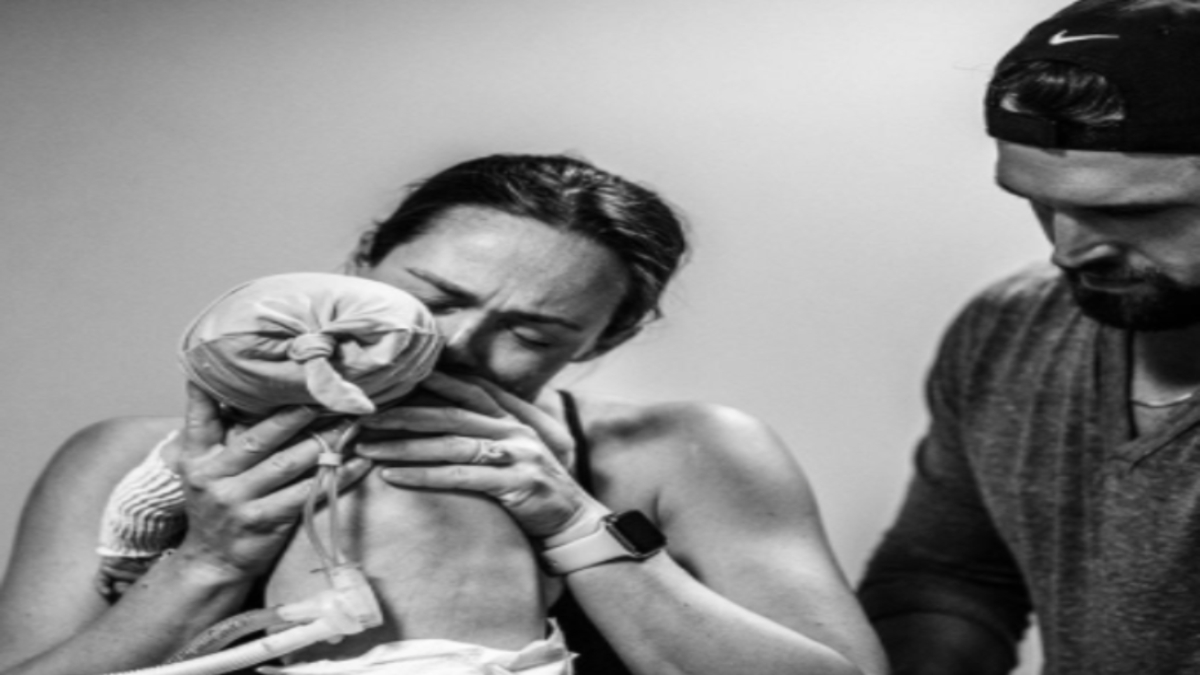