K-pop fans, especially those who are EXO-L (fandom for EXO), are rejoicing as EXO has made their latest comeback. It is a quick second comeback in which they want to take a “Love Shot” with their fans.

Last week, EXO released their latest song titled Love Shot. According to Billboard, it is a smooth tune that takes aim at figuring out romance.

Initially, the song starts out slow with smooth vocals with intensity rising up to the chorus. When the chorus hits, it goes back to its initial tempo with an acapella lead of “na na na’s.”

Professionally, both Chanyeol and Chen are credited as being co-writers for Love Shot’s lyrics. Bazzi — who is making a name for himself in K-pop as a writer and composer mostly for EXO — is credited for composing.

As mentioned earlier, Love Shot is a very quick K-pop comeback this year for EXO. The reason why is their first comeback, the fifth studio album titled Don’t Mess Up My Tempo, just released a little over a month and a half ago. The featured title track song Tempo is still fresh in many K-pop fans’ minds.

To be frank, the quick comeback is one of the reasons why Love Shot is not doing as well as it should. As of the publication of this article, the music video only has a little over 19 million views.

That is kind of low especially for EXO when we take into account their fame as well as how quickly they earned views with previous comebacks. Then again, EXO is supposedly “getting old” as newer K-pop boy bands step up.

Right now, EXO is busy with post-release promotions of Don’t Mess With My Tempo and Love Shot. This includes numerous music competition appearances as well as any radio or television guest spots that they may appear in the future. 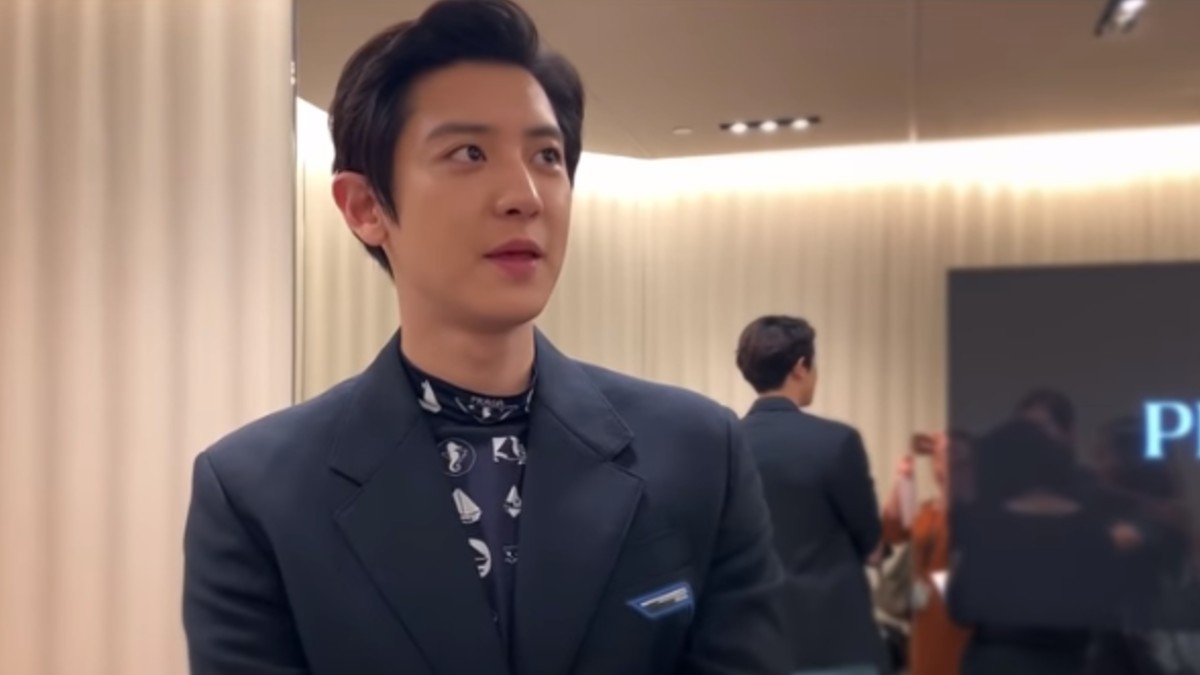 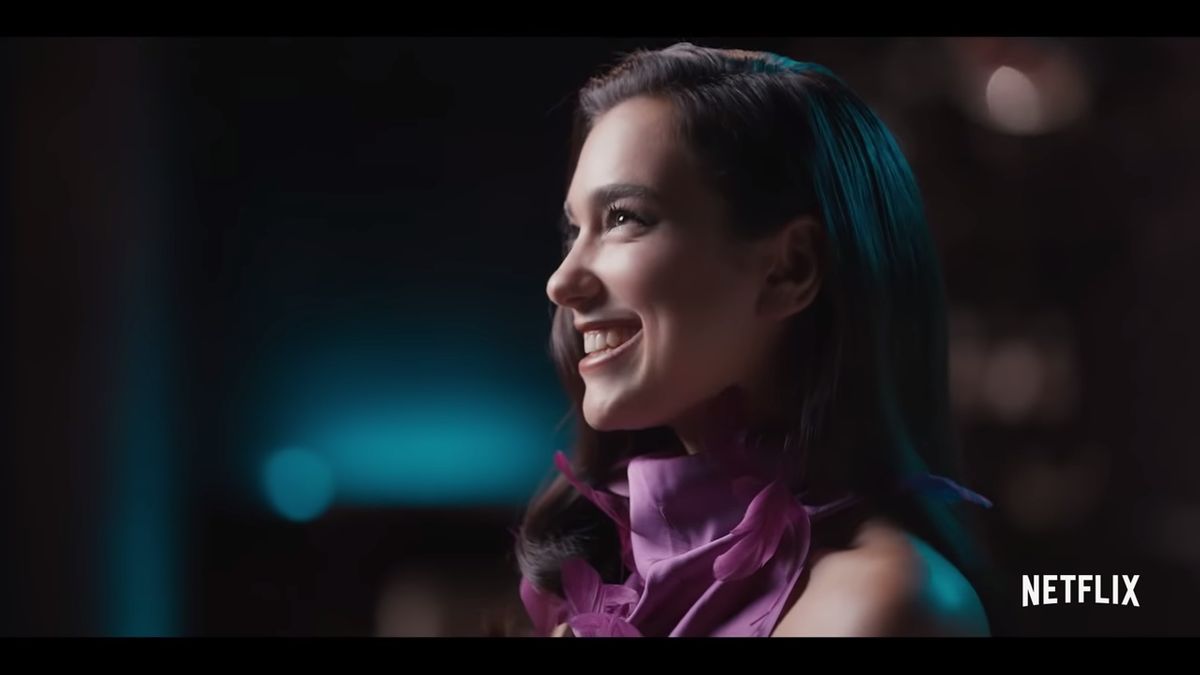