Black Pink (often stylized in all capital letters or as BLΛƆKPIИK) just recently announced they will be making a K-pop comeback this year. Upon their announcement, they’ve already made a major impact.

Black Pink to be in your area this April

Black Pink and YG Entertainment first announced the former’s K-pop comeback for this year on March 24, 2019, KST. In the teaser image used for the announcement, a close-up of group member Lisa fills most of the image as information for the upcoming album is shown above her.

Not much can be discerned from the first teaser image for Kill This Love. However, that is not limiting the impact of Black Pink’s upcoming comeback.

As mentioned earlier, Black Pink’s K-pop comeback announcement is having a positive impact all around. However, there are two areas per se that are really benefitting from the Kill This Love announcement.

In business, YG Entertainment — the entertainment agency and business that created Black Pink — seen a rise in its stock price after Black Pink’s announcement. This is a big deal for them because the past couple of months, YG Entertainment’s stock prices have been dropping because of Seungri’s The Burning Sun scandal. It has gotten so bad that stock owners were even planning to vote on replacing Yang Hyun-Suk and Yang Min-Suk from their positions in the company.

After Lisa’s teaser for Kill This Love dropped, YG Entertainment stock reached a high of 37,000 KRW (approximately $32 USD). This is approximately a five percent increase. It isn’t much but it is better than losing right?

On social media specifically YouTube, Black Pink’s music video for Ddu-Du, Ddu-Du reached over 700 million views. Not only that, their official YouTube channel subscriptions have gone over 20 million people. For the latter, they are the first K-pop act to have such a high number of subscribers. In fact, they now hold the record for subscribers to K-pop.

Black Pink’s comeback with Kill This Love was just recently announced. We will keep up with as much pre-release content prior to April 5, 2019, KST. This will most likely include more pre-release images, teaser trailers for Kill This Love, and much more. 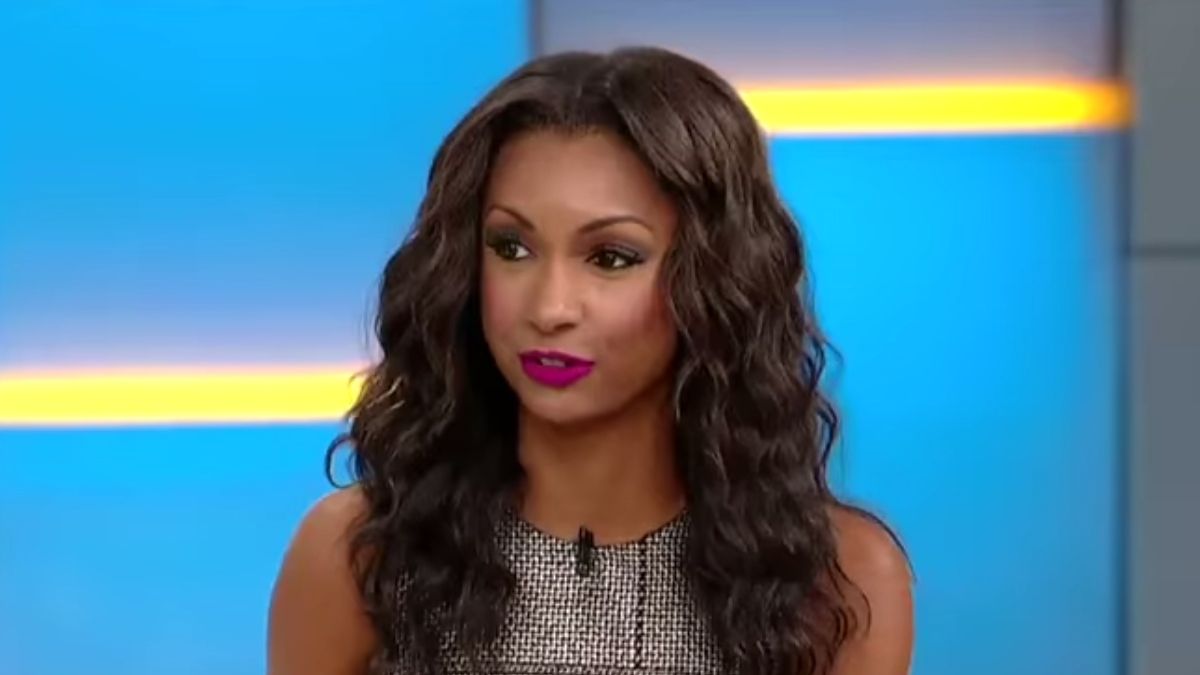 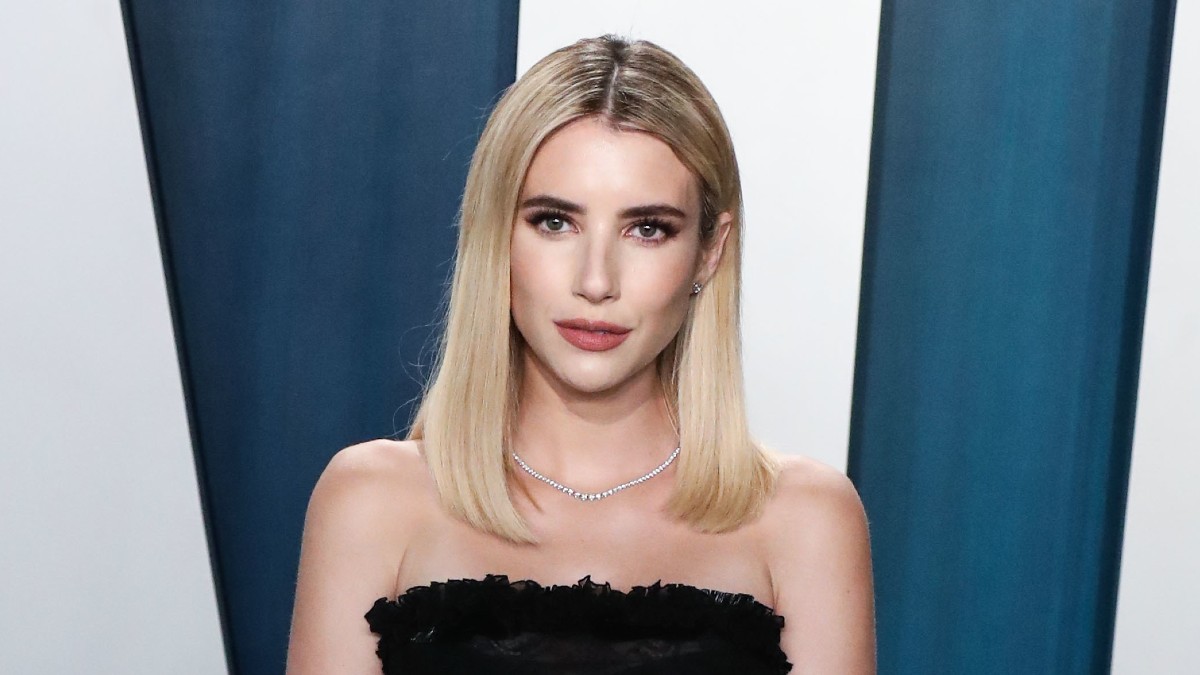 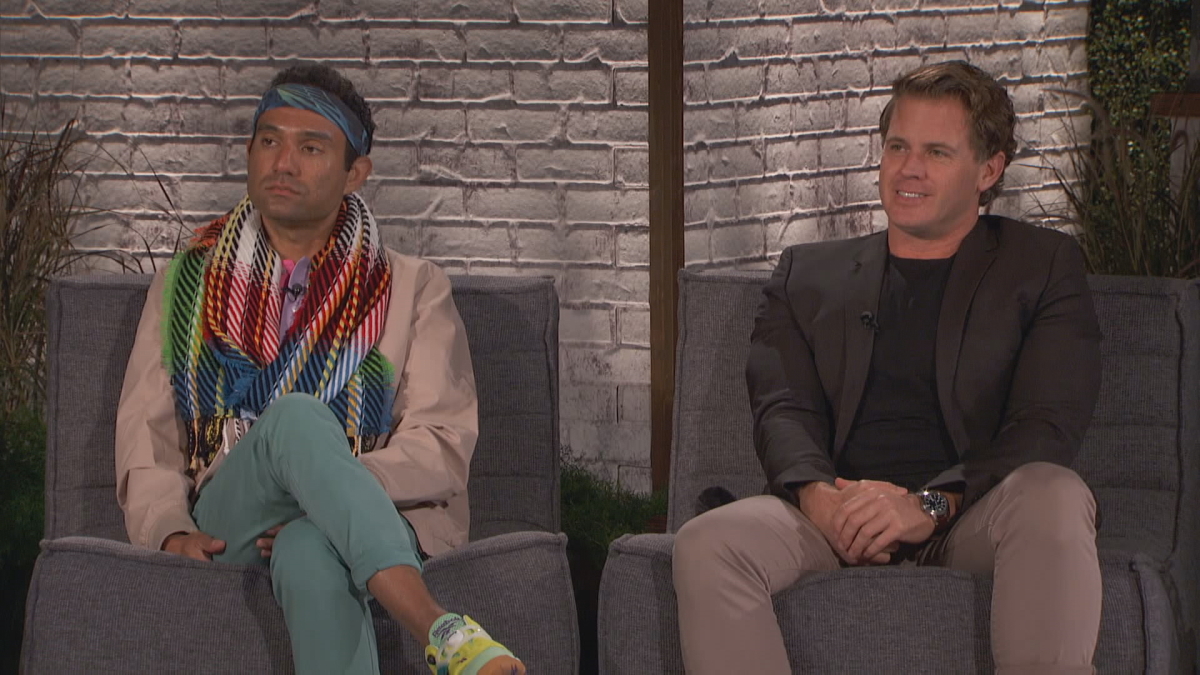