Rihanna’s latest song — a collaboration with Mike Will Made-It called Nothing Is Promised — has just dropped.

The tune is the first single from Mike’s upcoming album Ransom 2. The pair first teamed up on Pour It Up from Rihanna’s album Unapologetic back in 2012.

You can listen to a segment of the song below, but visit iTunes to download the full version.

Rihanna released her eighth album Anti earlier this year. She has recently been taking a bit of time out and we told yesterday how she has been soaking up the sun while spending time with her bestie Melissa Forde.

Ransom 2 is Mike Will Made-It’s first studio album but has worked as producer on several hit singles in the past including Rihanna’s Love Me and Miley Cyrus’s We Can’t Stop. 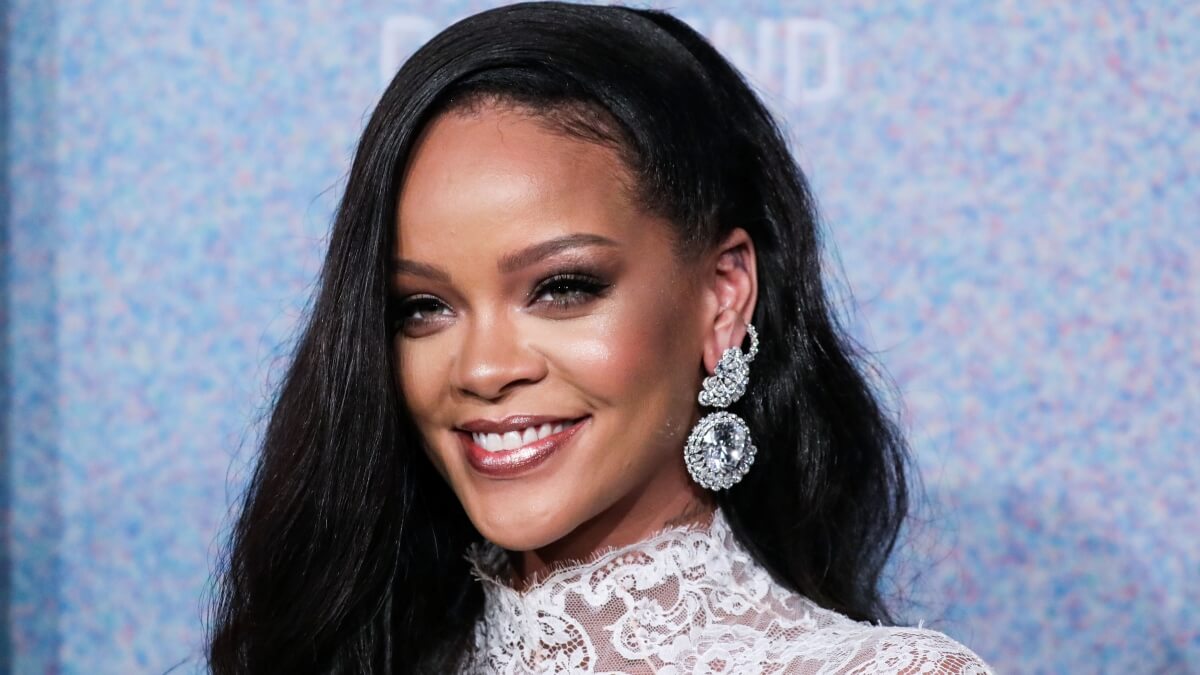 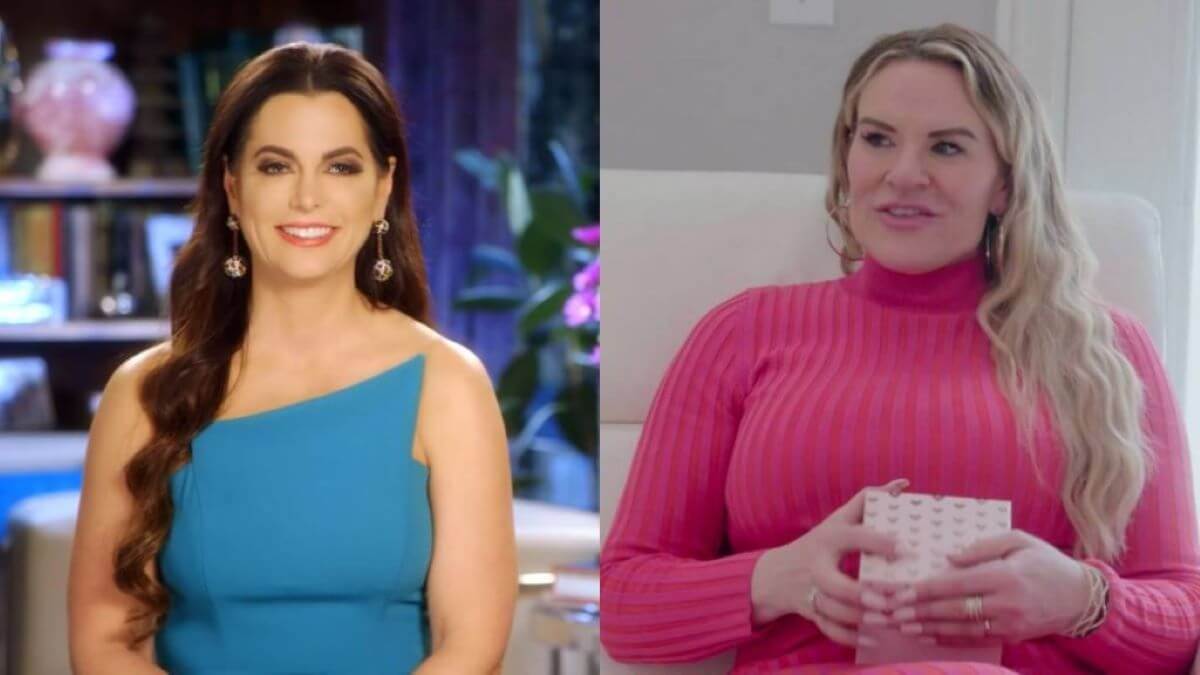