Music and Art in the Most Unlikely Places: Interview with the Director of the Harrisburg Energy Festival

You wouldn’t exactly expect a place like Harrisburg, Pennsylvania to have a bustling music and art community, and on the surface you would be right. But that doesn’t stop the people of the capital city from expressing their innermost selves in a way less obvious to the world outside. What Harrisburg lacks in flair, it makes up for in its underground, DIY ethic.

Walking through town you may not see flyers for huge, headlining acts playing in a venue down the street, but you will find posters for some great artists and musicians working to make a name for themselves in the local community. It is this very culture that attracted Danny McCoy back to the city he grew up in.

A calm and collected character on the outset, but a man with clear cut and focused passions, I had the pleasure to meet with Danny at the Harrisburg Midtown Arts Center, perhaps the epicenter of the music scene in the city. I first came across the Director of the new Energy Festival when I ran into one of his flyers on a lamppost in Midtown.

I was immediately struck by one name on the flyer: Exmag. A truly amazing electronic crossover act who once worked closely with Gramatik, I was thrilled to see them playing in my small city. It was then I knew that I had to get to the bottom of this event, and see what was in store.
Danny agreed to sit down with me and share some of his background, how he came about running this event at such a young age, and why he thinks it is so important to be a part of your local community.

M&C: So how did you get involved in the music scene?
Danny McCoy: “Yeah so, I went to Temple University [in Philadelphia] for about a year for social work. As soon as I got there I started meeting people at concerts and then became a promoter for an EDM company called Pure Productions. They were a very fresh company, and I ended up making more connections than I expected.

We ended up throwing a New Year’s Eve party in a warehouse for like, 900 people. That’s really how I got my start in throwing events. I then realized that I wasn’t as interested in social work, and wasn’t going to be able to pay off my loans, so it was about 2013 that I came back [to Harrisburg]. Around the time I came back, I started hanging out with Stephen Haas, and the crew [of a band] called Flower Garden, and they were getting to the point where they were all working, and really needed a manager, so I took on the role of their manager in 2014. I booked shows for them for about 7 months until I started [planning this festival].”

M&C: A lot of people grow up in an area for most of their life say, “I want to get the hell out of here.” What’s kept you around?

Danny McCoy: “I would say, after being involved in the big Philly music scene for a while, I came back here to save some money on school and realized that there was this awesome little thriving art scene going on, mostly at the Makespace where I learned about it. I started to find a lot of people who were really trying to make it out here. I feel like this DIY culture out here is more pure, and is more of my thing, rather than a bigger scene like you find in Philly or New York. In a big city you have to mesh with what’s going on, but here, there isn’t as big of a culture, but people who are doing it are very passionate.”

M&C: So how did you come to be the director of Energy Festival?

Danny McCoy: “So, I happened to be in the same circles as a guy named Kevin Bock, of the band called Amber Sands. His day job is being a salesman for a company called MT Weatherization, and they wanted to sponsor a music festival this Summer. I also was having ideas at the time of running a festival but, being a young kid in my early 20’s with no degree, I wasn’t sure how to get funding for it. It ended up being perfect timing. I then took on the role to work full time to make the festival happen around April of 2015.”

M&C: How has planning been for the fest?

Danny McCoy: “We’ve had a couple hiccups, but for the most part, every person I have asked to be a part of the festival has been very open to it. Everyone seems to be wondering why events like this aren’t already happening. The venue we are using, Reservoir Park, is an amazing venue, and it is almost completely unused. Everyone has been very enthusiastic and helpful. The hardest part, I think, has been getting vendors on board for the event without the guarantee of attendance. With me being young, some people were worried it was going to be a flop of an event. But after seeing Exmag on board and all the work I’ve done, they started to see it was worth it.”

M&C: What has been your favorite part of this process?

Danny McCoy: “My favorite part has been getting to know the city in a way I never thought I would. Getting to talk to business owners and people around Harrisburg has been really satisfying.”

M&C: How do you think the turnout is going to be?

Danny McCoy: “Well we have a couple hundred people saying they are coming online. I am also very happy about the location. It’s right in the middle of genuine Harrisburg and, as it is a free event, I’m expecting tons of walk-ups on a weekend. There are going to be tons of great vendors, and great music, I’m not worried about the attendance at all”

M&C: There used to be a lot of events that happened in Harrisburg on City Island and some other places in the late 80’s into the 90’s. Why do you think that there aren’t more events going on here with it being the capital of Pennsylvania?

Danny McCoy: “To be honest, it blows my mind. At some point in the 90’s Harrisburg stopped hosting large scale concerts at a number of venues that it used to host them at. There was one festival called Reggae Festival, the largest festival of its kind on the east coast, and even that has stopped. I’ve heard a lot of rumors and urban legends relating to the fact that the old mayor of Harrisburg, Stephen Reed, wasn’t a huge fan of big events. You’ll hear a lot about Stephen Reed now because he was just charged with 499 criminal charges and will be going to jail. He was the mayor for almost 20 years, and during that time the whole city went bankrupt.”

M&C: So you think that has a lot to do with it?

Danny McCoy: “I think his office had a lot to do with the ending of a lot of events at City Island and the Farm Show Complex.”

M&C: So, having large-scale events for a while and then just getting quiet, do you think that has led to some of these more grassroots bands and artists? We see bands like Exmag, having grown out of this city and are well on their way to making it big.

Danny McCoy: “I think it’s made it tough for people to feel like they’re making it big. I think with the lack of many large venues, there are a lot of shows happening in basements and garages and odd places. I do think the city would have a more thriving community if it had a big venue. It can be crushing for a lot of people’s spirits. Harrisburg is in a really weird spot, there is a lot of great music within a couple hours of here, but it’s not a concert destination. It’s disappointing, but it’s something I hope to change.”

M&C: How do you think it will change?

Danny McCoy: “I would say, putting on a lot of music, so that investors see there is a worth to putting up money. I think we are actually seeing that now with the Millworks and the new stage at the Harrisburg Midtown Arts Center. It’s definitely happening; there are a lot of people who are trying very hard with music right now.”

M&C: So what’s next for you after this festival?

Danny McCoy: “I’ve had a goal to start an event production company for a while. I think I have the ability to help people put on events. I have developed a lot of connections, like Tyler Dondero of Exmag who has been a very big help. My goal is to throw some concerts this fall, which are not only music, but other things that help support the community and non-profits, just like Energy Fest. My philosophy is, why not use these events for more than just dancing to good music.”

M&C: Now, a fun question. What artists are you listening to right now?

Danny McCoy: “Alot of Mac DeMarco. He is a big favorite of mine. He reminds me of a lot of Harrisburg musicians. He came from playing at a bunch of small venues in Canada and then had an album that blew up. Check out “2”
Also, Giraffes? Giraffes! They are a Math Rock band out of Boston and were actually my second choice to headline the festival. “ 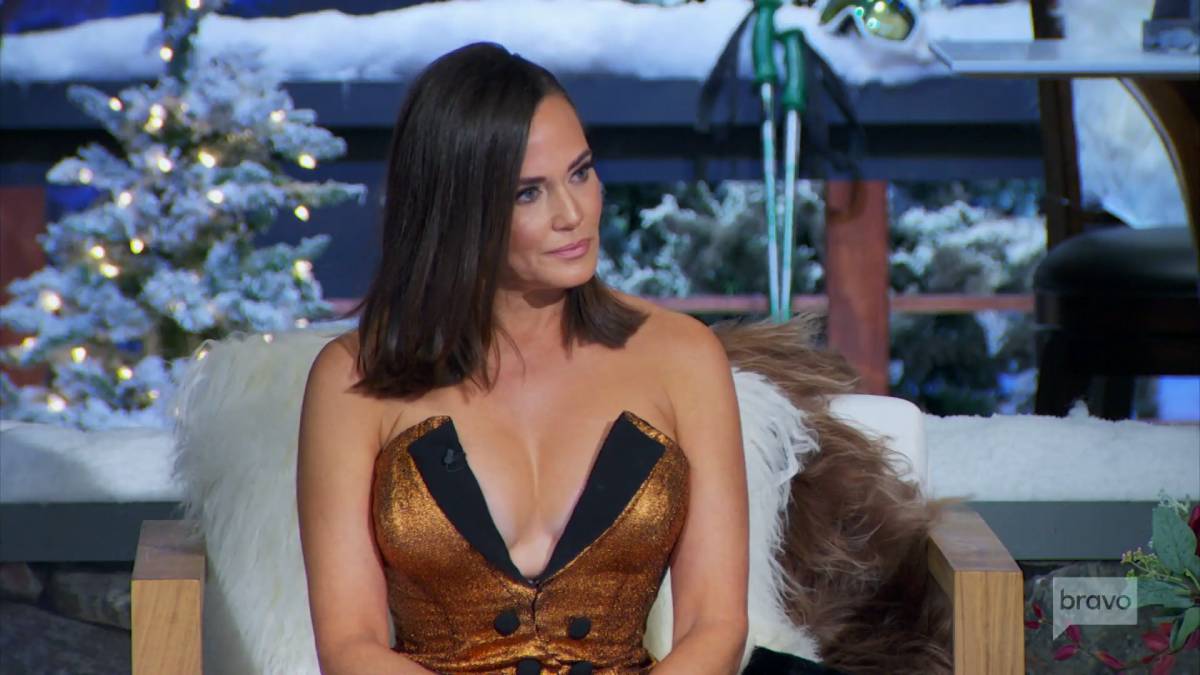