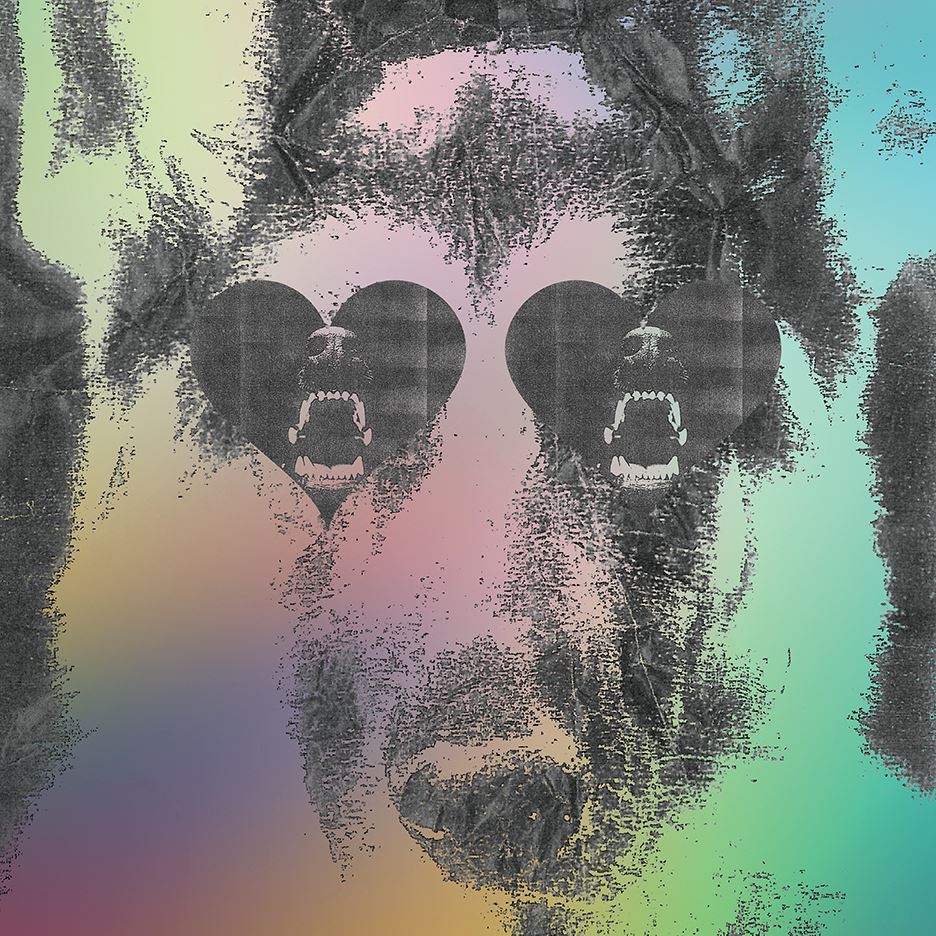 Crocodiles are a Noise Pop group from San Diego that started to get some attention in 2008 after their single “Neon Jesus” was featured on a list of top picks of songs that year by group of a similar stylistic inclination No Age.

They were originally a duo consisting of Brandon Welchez on guitar and Charles Rowell on Guitar and Vocals but in recent years they expanded to include; a live drummer, Anna Schulte; a bassist, Marco Gonzalez; and a keyboardist, Robin Eisenberg.

Over the years the band has recorded several studio albums, this newest release, Boys, being their 5th. A few years ago these guys had gotten themselves into a small spat of words in the media with fiercely anti-immigrant Arizona Sheriff Joe Arpaio over an instrumental single of their titled “Kill Joe Arpaio.”

This new release of theirs is an exciting blend of dreamy pop vocals and completely fuzzed out guitar that the synth and noise textures accent beautifully. It certainly accomplishes its stylistic goals and is pretty much all one could ask for in a modern Noise Pop album.

The album is essentially one part Jesus and the Mary Chain, one part early Echo and the Bunnymen, seasoned with some Velvet Underground and then baked in the Mexico City heat under the exceptional supervision of producer Martin Thulin. The album hits you really hard right away with the lead track “Cry Baby Demon” and then powers through the next couple of songs until you come to a nice break with “Boy is a Tramp” that provides a nice valley for the listener.

The next couple songs alternate in pace before kicking things back into high gear for the very much Lou Reed influenced “Peroxide Heart” and finally ending on a mellow note with “Don’t Look Up.”

Overall, it’s a great album. After four records and seven years, many bands have historically lost energy and dropped the ball artistically, with or without a budget, and Crocodiles certainly have lost nothing. This record is an awesome continuation of their stylistic trajectory and we can expect many more great things from these guys in the future to be sure.