A projector shoots a vibrant amalgam of colors onto a giant mural of psychedelic abstractions. Each color blends, and morphs, to the surreal sound the band is creating on stage.

That band is the one and only Animal Collective – and it is easily one of best shows I have gone to this year so far.

On the second night of their two-night stint at Hollywood’s much loved Fonda Theatre, the seminal psych-experimental group gave an electrifying performance to a packed, sold-out attendance.

The night began around 8, and slowly a massive line that went around the block was guided into the palatial LA venue, and people careened in with the same excitement one would see on a kid’s face at Christmas.

Though the night’s music didn’t start till 9 it seemed most of the attendance was already there: some were drinking and socializing with their fellow AnCo fanatics and others skipped making friends and went straight to the band’s merch table, which had a massive line all night due to the fact AnCo has some the coolest s**t you can buy (like a trippy pillowcase, which this writer almost dished out cash for).

Around 9 it was time for the night’s sole opening set, from New York’s Ratking. The hip-hop trio, who I saw do a great job opening for Trash Talk last year, got the rapidly filling crowd dancing around to their bass-heavy performance.

Though musically a departure from what you’d expect to support the night’s headliner, their set got a very positive response from the audience – mostly due to the fact that it’s impossible not to get down to Wiki’s acerbic, machine-gun paced rhymes and Sporting Life’s backing vocals and hard-hitting production (not to mention Hak’s awesome visual/audio accompaniment).

The group’s tracks had a massive low end and a lot of abrasive sounds puncturing the bass. Their sound is true East Coast underground, if it came down with a case of Death Grips.

Their 45-minute set was fun from start to finish, certainly not what anyone would expect to be playing at an AnCo show but, nevertheless, it was a surprising treat.

Finally, a fleeting 30 minutes after the group broke down their stuff, it was time for the night’s big set. And big was an understatement when the curtain lifted for Ratking.

The audience could already see most of Animal Collective’s live setup, which had three podiums loaded with synths, mics and other hardware I couldn’t wrap my head around – plus three massive, cartoonish statues behind each one.

When 10:15 came around, the minds behind Animal Collective were behind the podiums.

The Baltimore natives came to the stage with a thunderous clamor of cheers and screams awaiting them.

Three of the members: Noah Lennox (Panda Bear), David Portner (Avey Tare) and Brian Weitz (Geologist) came out with their touring drummer and began building up textures with their synths until a propulsive drum kick came in and the crowd started pogoing with unmatchable glee to the bouncy track Natural Selection from their newest record Painting With (released only a few weeks ago).

Most of their hour and a half set was dedicated to the band’s critically acclaimed new album (along with tracks from their past records like Feels and Merriweather Post Pavilion).

New songs like the opener, Golden Gal, and the insanely bubbly FloriDada sounded phenomenal in the live setting. The crowd responded very well to the new material but when they played Daily Routine, a lot of the attendees started screaming uncontrollably.

Whether they were locked in immersive grooves or creating motifs of textural electronics, the band were tight and without reproach their whole set.

Even the ostensibly loose and disparate parts of tracks felt honed in and precise. The synced-pretending-to-be-chaos vocal trading between Lennox and Portner was a lot of fun and the percussion work that buttressed the trio’s synth work was otherworldly good.

The labyrinthine compositions this band has makes their live shows some of best you can ever go to – looking back to the last time I saw them (at an otherwise tepid Coachella five years ago) – and going into this time around, they didn’t disappoint.

As I mentioned earlier about the audio/visual experience, the visual show accompanying band’s music was incredible (as it typically is).

The colors and patterns that poured on to the screen were in perfect sync with the music. The statues behind the band and the panels on their podium were painted with a gorgeous, blending palette of colors, and judging by looking at the transfixed faces of some the crowd members, they were impressed as much as I was.

No moment in the set better encapsulated this AnCo experience than the encore, which began with a fan (and personal) favorite: the evocative Bees, which reminded me of Avey Tare’s amazing vocal abilities (that falsetto is no joke) which sound as great live as they did recorded on the incredible Feels album.

The penultimate On Delay (from Painting With) was a jubilant track that got an astoundingly great response and the closer FloriDada was a buoyant, insatiably catchy end to a brilliantly nuanced set. The mixture of new and old material from the group was great for newcomers and AnCo purists alike.

Though it was a bit of bummer they didn’t scratch material from Strawberry Jam due to Josh Dibb’s (Deakin) absence while he works on his first solo release, but nonetheless it was a great set that covered a lot of bases.

No matter how you want to describe Animal Collective’s music, there is no band as experiential as them.

This music can range from cerebral to cathartic, sometimes all at once – and the same can be said for their live shows.

While it felt like a long wait since 2012’s Centipede Hz and the subsequent solo projects, it would be a disservice to call the four-year dormancy a hiatus because all of their work, solo or not, feel as much a part of the AnCo repertoire as their original work. That’s really the scope of their music’s appeal.

While the future of the group is unclear due to the success of their other endeavors, it was more than enjoyable to have this night getting lost into the sonic goldmine that this band creates. 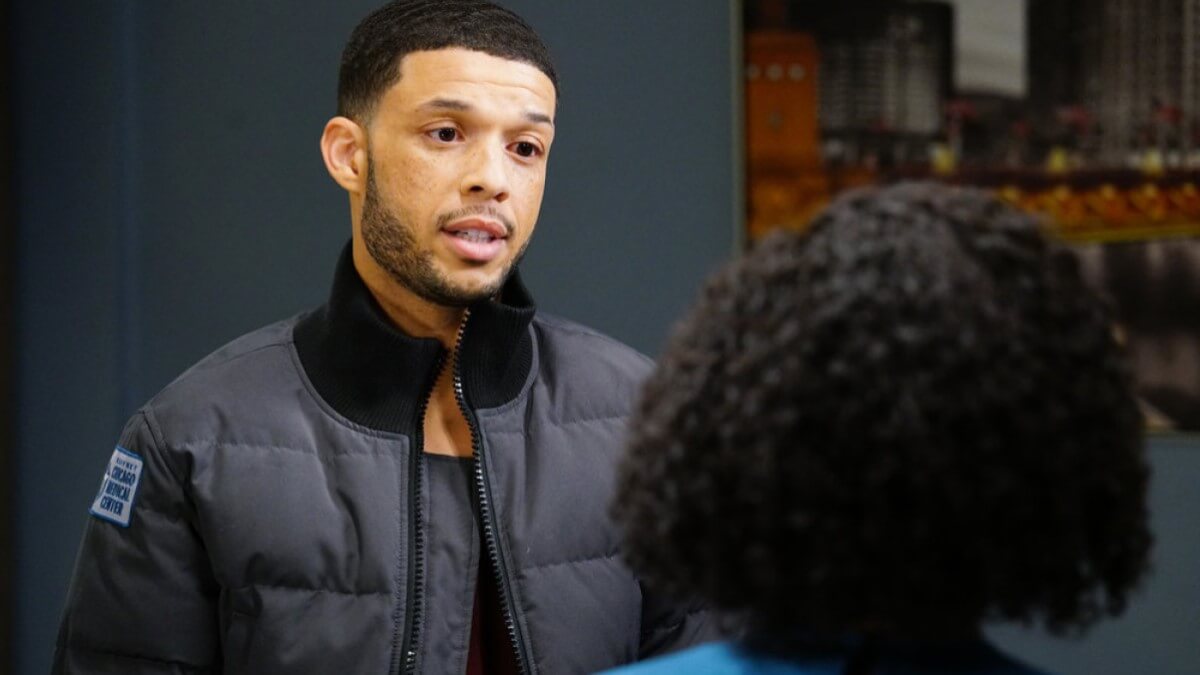 Moxie: Amy Poehler opens up about her own experience as an activist
RELATED POSTS