Warner Bros. Pictures have released the official poster and trailer to their forthcoming IMAX documentary Pandas.

The movie follows the scientists working at Chengdu Panda Base in China, where the captive breeding program is preparing cubs for life in the wild.

One researcher is trying out a new technique that was first used for a project involving black bears in New Hampshire. This cross-culture work leads to a Panda named Qian Qian being released into the mountains of Sichuan and the film tracks her progress.

With intimate and breathtaking footage and some touching moments, the movie follows Qian Qian as she gets to grips with her wilder side and experiences true freedom for the first time.

Actress Kristen Bell narrates Pandas and says she is: “thrilled to team up with IMAX and Warner Bros. Pictures to help tell this incredible story in the
larger-than-life IMAX format.”

The movie is directed by David Douglas and Drew Fellman, who also worked on Island of Lemurs: Madagascar and Born to be Wild.

Bell is currently starring as Eleanor Shellstrop in NBC’s The Good Place and is set to star in forthcoming Netflix comedy Like Father with Kelsey Grammer.

Pandas will open in selected theatres on April 6 this year. 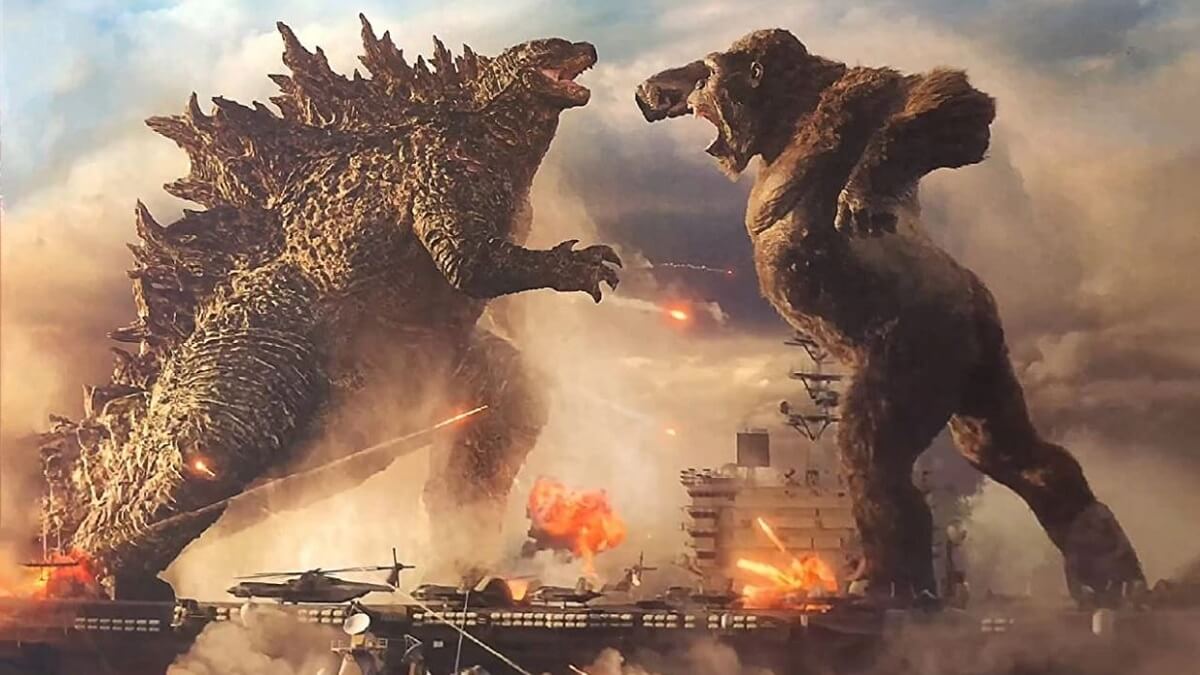