Well, on good side effect of having Russia back in the news so much is that we may get a lot more good old fashioned Russian Spy movies. Even 1995’s James Bond movie Goldeneye struggled to deal with a post-Cold War Russia. But then if Jennifer Lawrence were really on their side, we might consider defecting anyway. Watch the Red Sparrow trailer below:

Red Sparrow is based on the first in author Jason Matthews’ trilogy. Fans of Lawrence in X-Men and The Hunger Games will get to see her kick butt again. She takes out a man in the shower using a faucet! She also gets her fashion on with a red dress, black gown and even a swimsuit. There’s even ballet. This movie has everything!

Lawrence reunites with her Hunger Games director Francis Lawrence, only this time Lawrence gets to create the world of Red Sparrow. He took over The Hunger Games series after Gary Ross directed the first movie. Based on Lawrence’s work in Constantine and I Am Legend, I can’t wait to see his take on female badass spies.

The synopsis for Red Sparrow is below:

“Dominika Egorova is many things.

A devoted daughter determined to protect her mother at all costs.

A prima ballerina whose ferocity has pushed her body and mind to the absolute limit.

A master of seductive and manipulative combat.

When she suffers a career-ending injury, Dominika and her mother are facing a bleak and uncertain future. That is why she finds herself manipulated into becoming the newest recruit for Sparrow School, a secret intelligence service that trains exceptional young people like her to use their bodies and minds as weapons. After enduring the perverse and sadistic training process, she emerges as the most dangerous Sparrow the program has ever produced. Dominika must now reconcile the person she was with the power she now commands, with her own life and everyone she cares about at risk, including an American CIA agent who tries to convince her he is the only person she can trust.”

Red Sparrow is in theaters March 2. 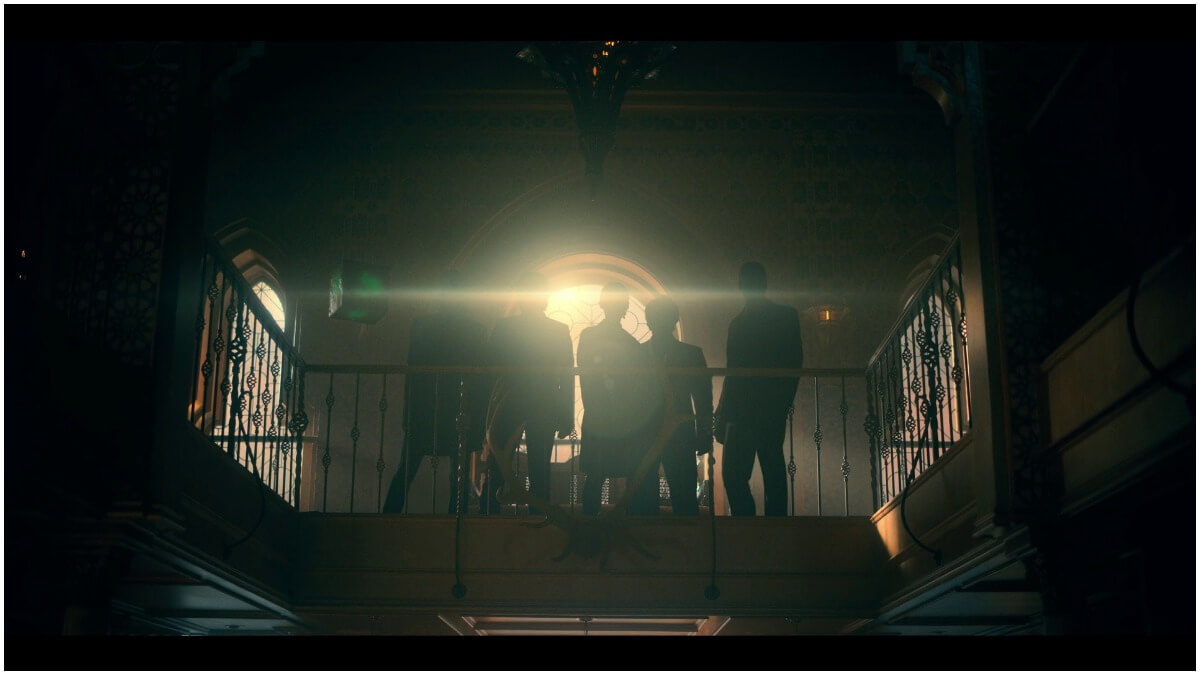