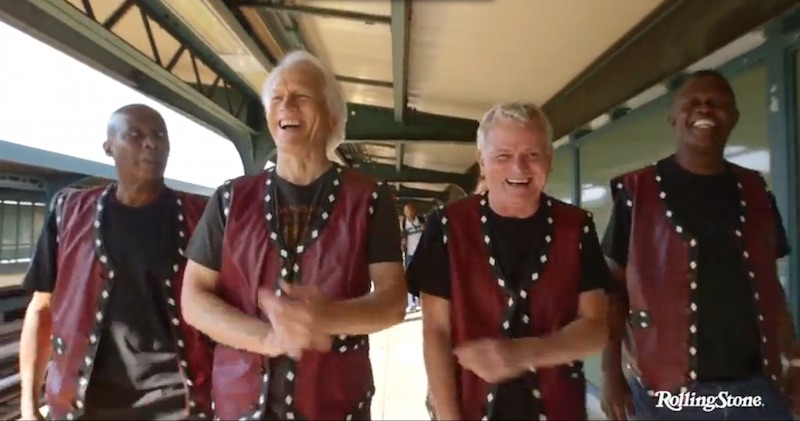 Original cast members of the iconic 1979 cult classic The Warriors have recreated the gang’s subway ride home to Coney Island one last time as part of an event celebrating the movie.

Michael Beck (Swan), David Harris (Cochise), Dorsey Wright (Cleon), Terry Michos (Vermin) and Thomas G. Waites (Fox), were filmed by Rolling Stone as they boarded the Q Train south, just as they did in the film. 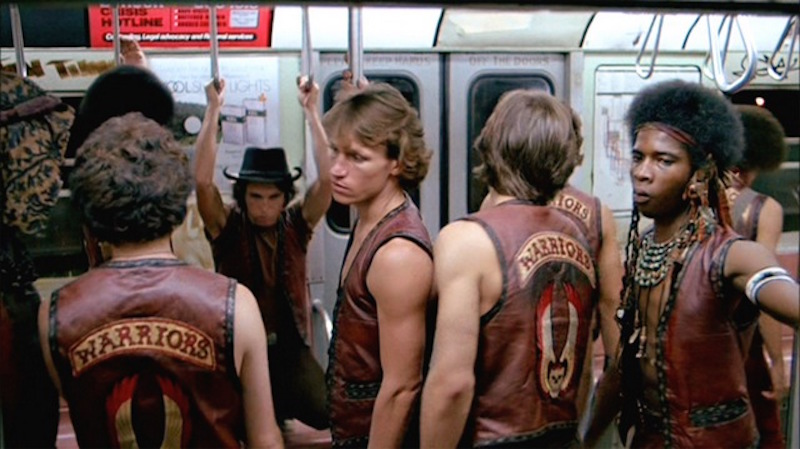 They were met at Coney Island by hundreds of fans, including real-life gangs inspired by the film, for what is thought could be the cast’s last ever Warriors reunion.

As the cast members climb the stairs to the subway in the film, one of them says: “We climbed up these stairs? It’s harder now than it used to be.”

Another adds: “My knees ache,” while others chip in with shouts of ‘Nurse!’ and ‘Medic!”.

Beck, who played The Warriors’ leader Swan, adds: “These subways are different than they were in 1978!”

The event was organised by actor and producer Eric Nyenhuis, a lifelong Warriors fan. Check out the pictures below of the cast as they are now compared to when they were in the film. 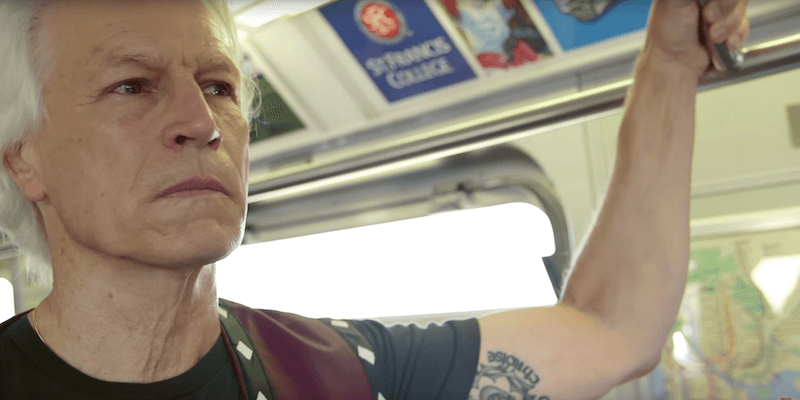 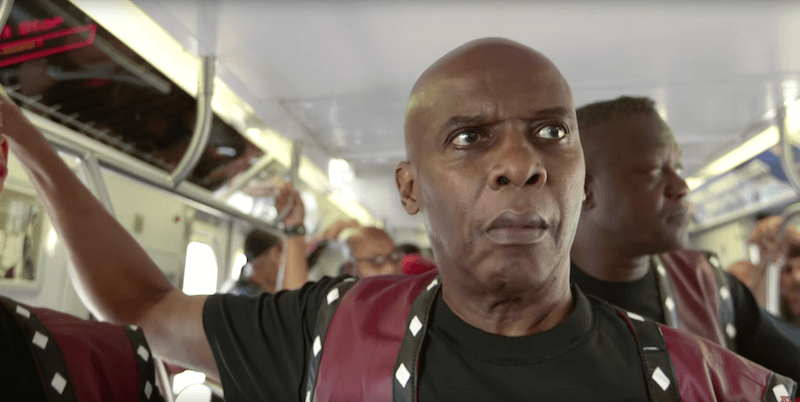 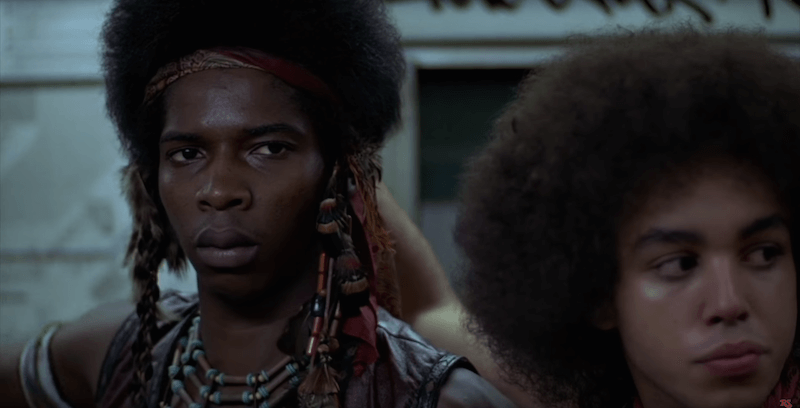 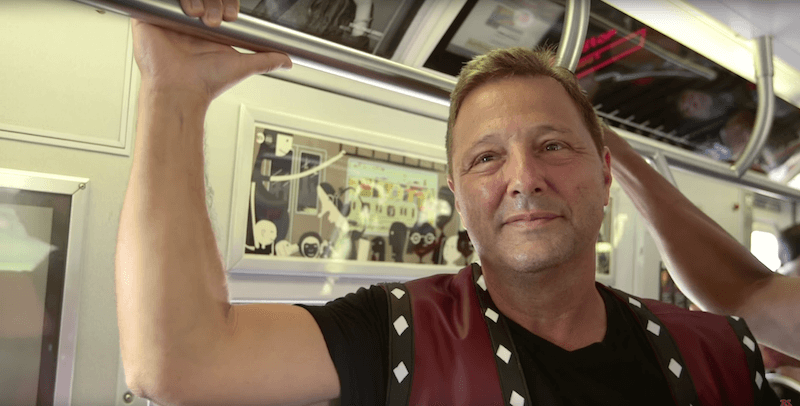 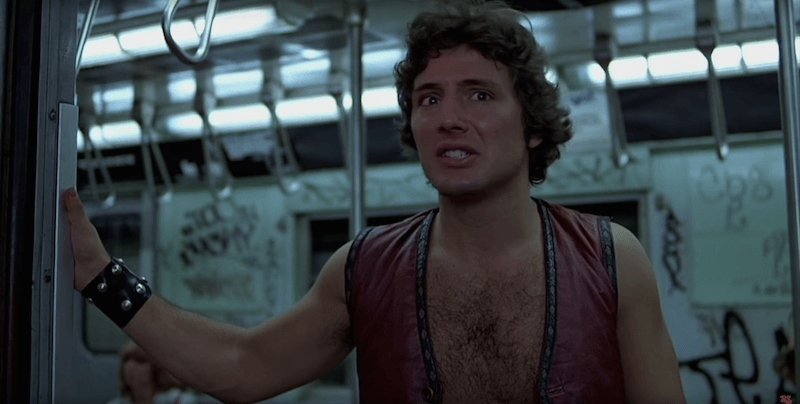 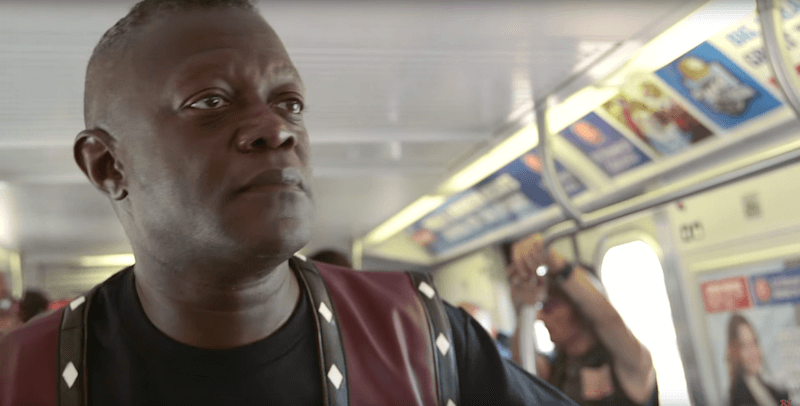 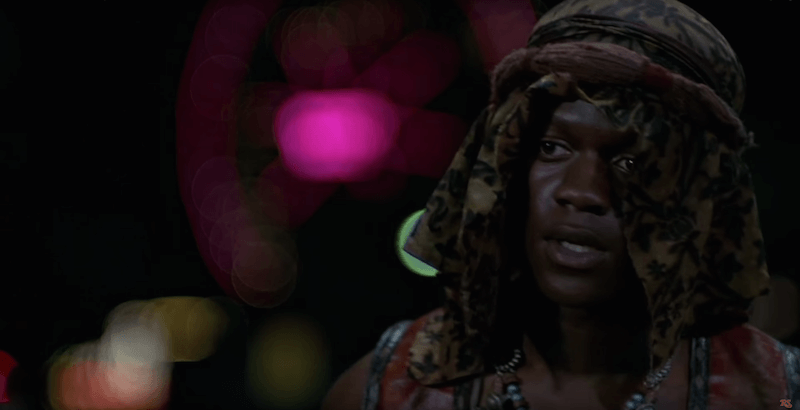 The event was also attended by stuntmen who played members of the Baseball Furies during their clash with The Warriors in Riverside Park, as well many of the movies’ extras.

Beck told Rolling Stone: I just love being here with all the fans. I see kids coming here, eight years old, and I go ‘How do you even know about this movie.

Who did Mandy Moore marry, and who was her first husband?