The MCU has been in some flux with the departures of a few significant names. Avengers Endgame saw the deaths of Robert Downey Jr.’s Tony Stark and Scarlett Johansson’s Black Widow. Also, Steve Rogers (Chris Evans) retired.

But fans shouldn’t have to worry about a certain wall-crawler leaving as Tom Holland has made it clear he will gladly stay around as Spider-Man for as long as possible.

Spider-Man’s position in the MCU is a delicate balance of two studios. Disney owns Marvel and thus the actual character, while Sony retains the rights to any live-action films. This led to Spider-Man being only a Sony property for over two decades.

The studios finally came together to allow Spider-Man to appear in Civil War and then in his solo film. There had been talk in 2019 of Sony pulling out of the agreement, and thus Spider-Man could no longer be in the MCU. But an agreement was reached to keep the character around.

Speaking to USA Today to promote his new drama, Cherry, Holland related that he has no plans of leaving the Spider-Man role and will gladly stick around as long as he can.

I’m very lucky that I look young and I can continue to play this 17-year-old web-slinger and I will do that for as long as they will have me. If they want me to make 10 Spider-Man movies, you better believe I will be there.

Holland’s contract is up following the filming of Spider-Man No Way Home. Thankfully for fans, his words indicate he’s more than willing to sign a new one to continue in the role.

Holland’s age is a good factor in him staying in the Spider-Man role. While 24, Holland appears younger and thus believable as a Peter still in high school.

Holland has already played the role more times than any actor, and this encourages how he can continue in the part for several years.

This is good news for Marvel as the coming Spider-Man: No Way Home is set to challenge the wall-crawler more. Framed for Mysterio’s attacks and with his identity publicly known, Peter must fight to clear his name.

Holland shared with Collider the two studios’ issues coming together but is confident it won’t occur again.

“Far from Home had come out and then the whole thing happened between Sony and Marvel. I think the two studios have worked that out, and I don’t think that that will be a problem in the future. That said, I’m just the actor and I was a part of a few phone calls during that process, but I think they love working with each other, I think they found a way in which it can be beneficial for both studios, and I’m just kind of like a kid in the middle of it, between two parents during an argument.”

Holland also shared the interesting tidbit in that he has yet to see Black Widow personally. The Scarlett Johansson solo film was delayed from its planned May 2020 release and is currently scheduled to hit theaters on May 7.

But even Holland’s star power in the MCU isn’t enough for him to get a sneak peek at the highly-anticipated film.

We’ve been pestering Marvel for weeks to see if they’ll set up a screening for Black Widow for us, but they haven’t. If you’re watching, Marvel sort it out because we want to watch!

The move is undoubtedly due to Holland having a bad habit of leaking out spoilers to Marvel movies. While Black Widow is set in the past, it is designed to kick off Phase 4 of the MCU and set the stage for No Way Home and other projects. Thus, keeping secrets, even from another star, is critical.

At the least, fans will be happy that whatever the future holds for Spider-Man, Holland intends to continue to don the red and blue costume for however long Marvel wants him to. 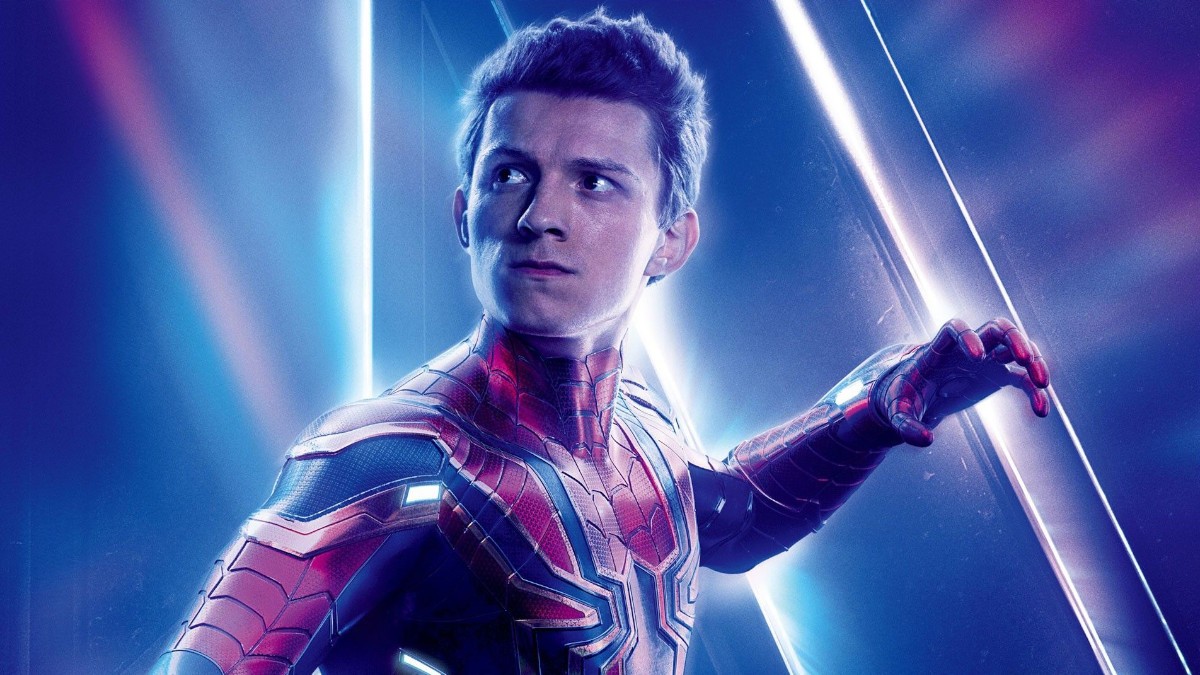 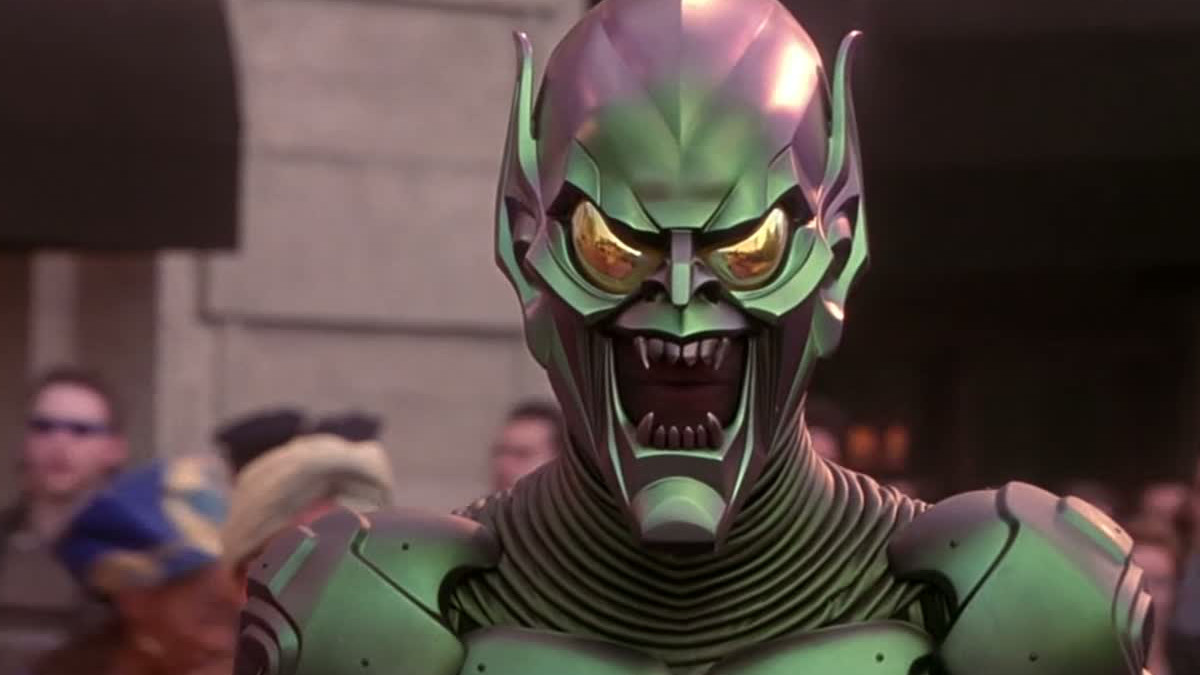